ARSENE WENGER has been lined up for a return to management – with the Swiss national side.

The Frenchman ended a legendary 22-year spell as Arsenal boss in 2018.

Arsenal legend Arsene Wenger has been lined up for a return to managementCredit: beIN SPORTS

Wenger, 71, has since been working as FIFA’s chief of global football development.

Switzerland are now on the lookout for a new national coach following Vladimir Petkovic’s departure to manage French club Bordeaux.

And multiple reports in Zurich claim the former Gunners chief is top of the Swiss FA’s wish list.

They want a coach who can step in quickly for the national team’s World Cup bid, and see them through to the Qatar finals in November 2022.

They tried to recruit Wenger in 1995, while he was coach of Nagoya Grampus, but he refused to break his contract with the Japanese club.

He took charge of Arsenal a year later, and led the Gunners to three Premier League titles and seven FA Cups.

The Strasbourg-born tactician is fluent in six languages, making him an ideal fit for a Swiss side made up of German, French and Italian speakers.

French sources claim Wenger has been sounded out about the vacancy, and is thought to be interested.

And he could now enjoy a satisfying dessert course to his long career – by sinking his teeth into the Swiss role. 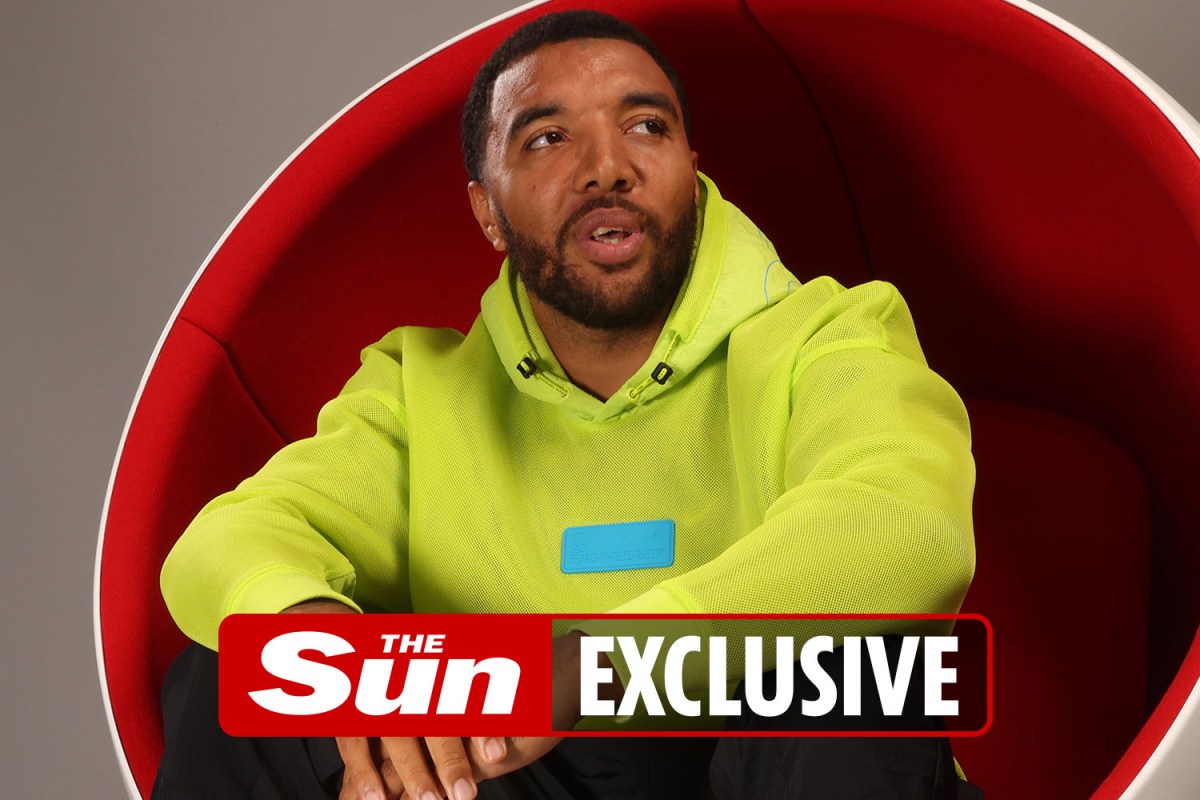