The German star penned the mega-money contract in January 2018 while Wenger was still in charge at the Emirates. 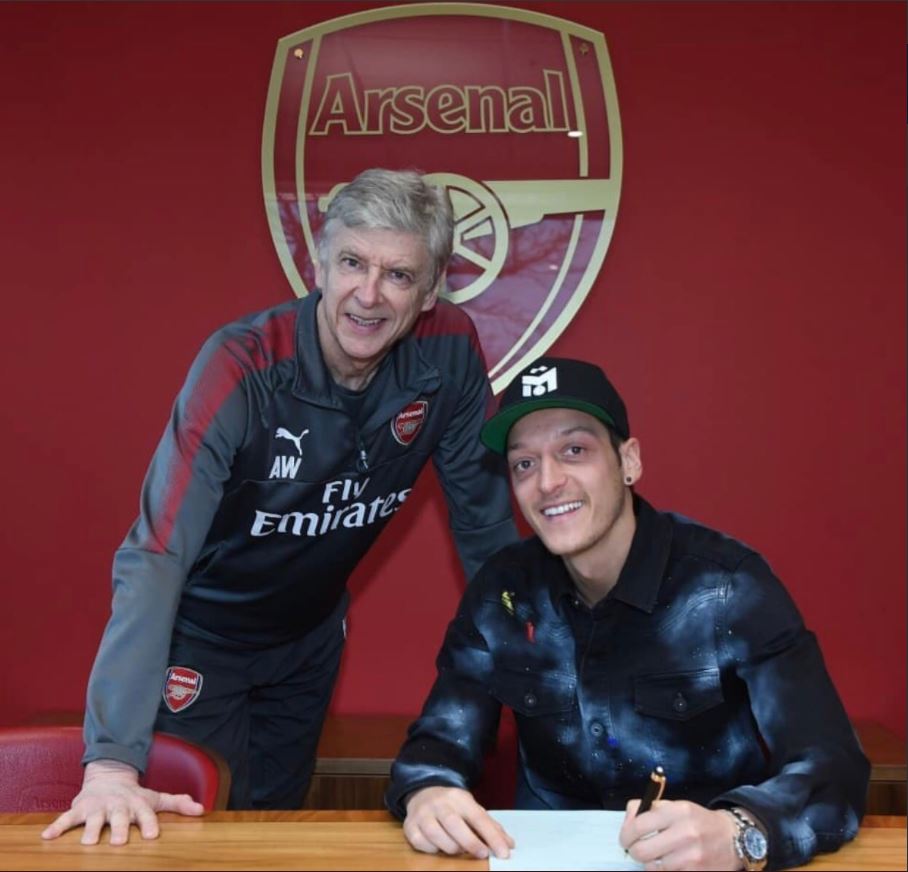 Arsene Wenger had his concerns about Arsenal offering Mesut Ozil a whopping £350,000 per week

It made him the club’s biggest earner – but Ozil’s performances since then have not justified the mammoth wages.

Wenger is thought to have had his reservations about giving one player such a huge pay packet – but knew the alternative was spending big money on a replacement.

Speaking in February 2019 and reported by The Independent, eight months after leaving Arsenal, he said: “I feel that the length of the contract has nothing to do normally with the selection of the team. But sometimes there are special cases.

“But that doesn’t necessarily mean that they practise, they play their best. Because they might be in their comfort zone.

“He has a contract but the problem is that if you want to buy a player like him you have to spend £100million.

“And to maintain the value of the player, beyond the Ozil case, it is more about the way football is structured.

“To buy players of top, top quality you need £100m. So the decision you have to make is whether you re-sign the player, who costs us nothing, or do we have the money to buy a new player?”

Now with six months left to run on the three-and-a-half-year deal, the German is set to terminate the contract early to join Fenerbahce on a free transfer.

He has not played a competitive match for Arsenal since March 7 and was left out of Mikel Arteta’s Premier League and Europa League squads.

Ozil said goodbye to his team-mates on Sunday before flying from Luton to Istanbul that evening.

He shared plenty of teasers on Twitter ahead of the official confirmation – including a photo arriving in Turkey holding a Fenerbahce scarf.

The centre-back wrote: “Bro, you have been the most unselfish player on and off the pitch, I have ever shared the dressing room with.

“You will be always remembered as the #AssistKing.

“Unfortunately we as a team haven’t been able to assist you when you needed us the most. All the best.” 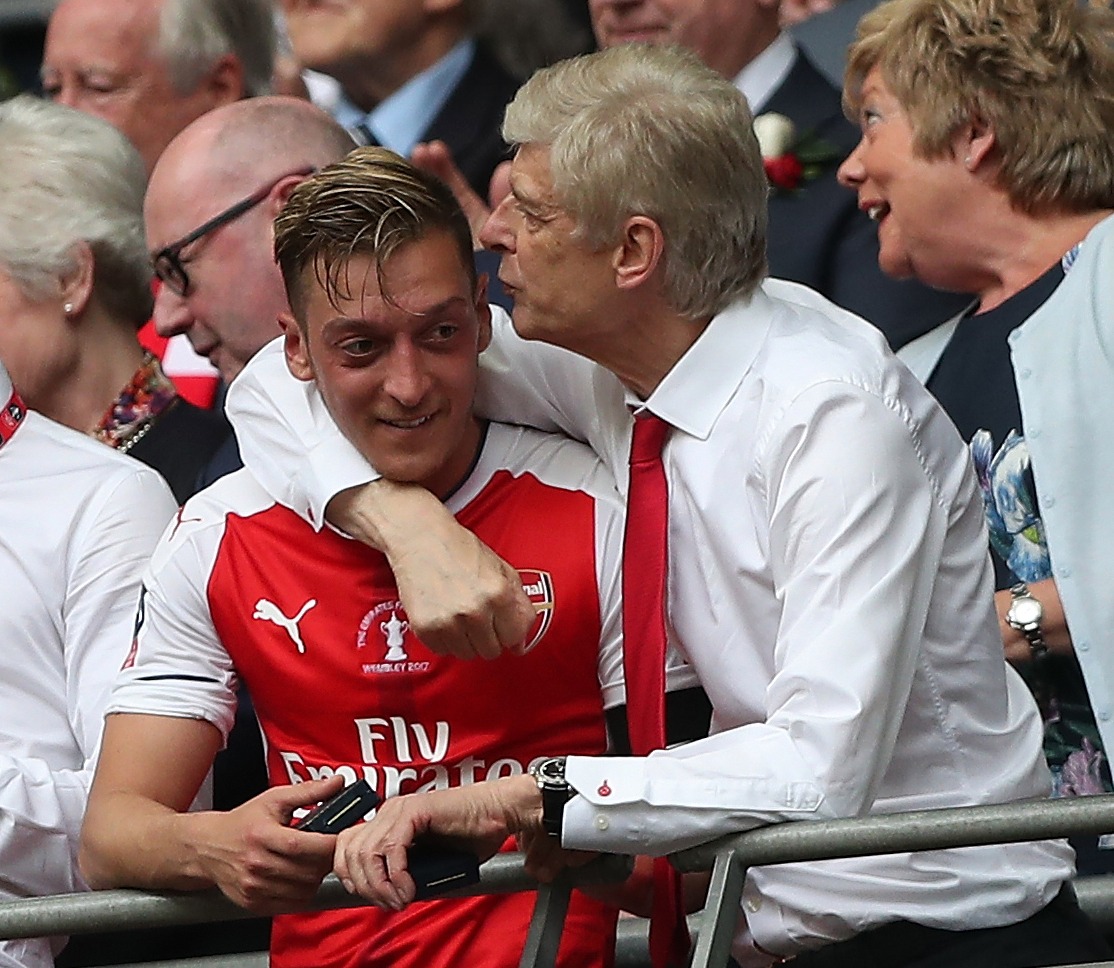