The Gunners chief has overseen the first portion of his side’s pre-season work with two games in Scotland – a 2-1 defeat against Hibernian and 2-2 draw with Rangers. 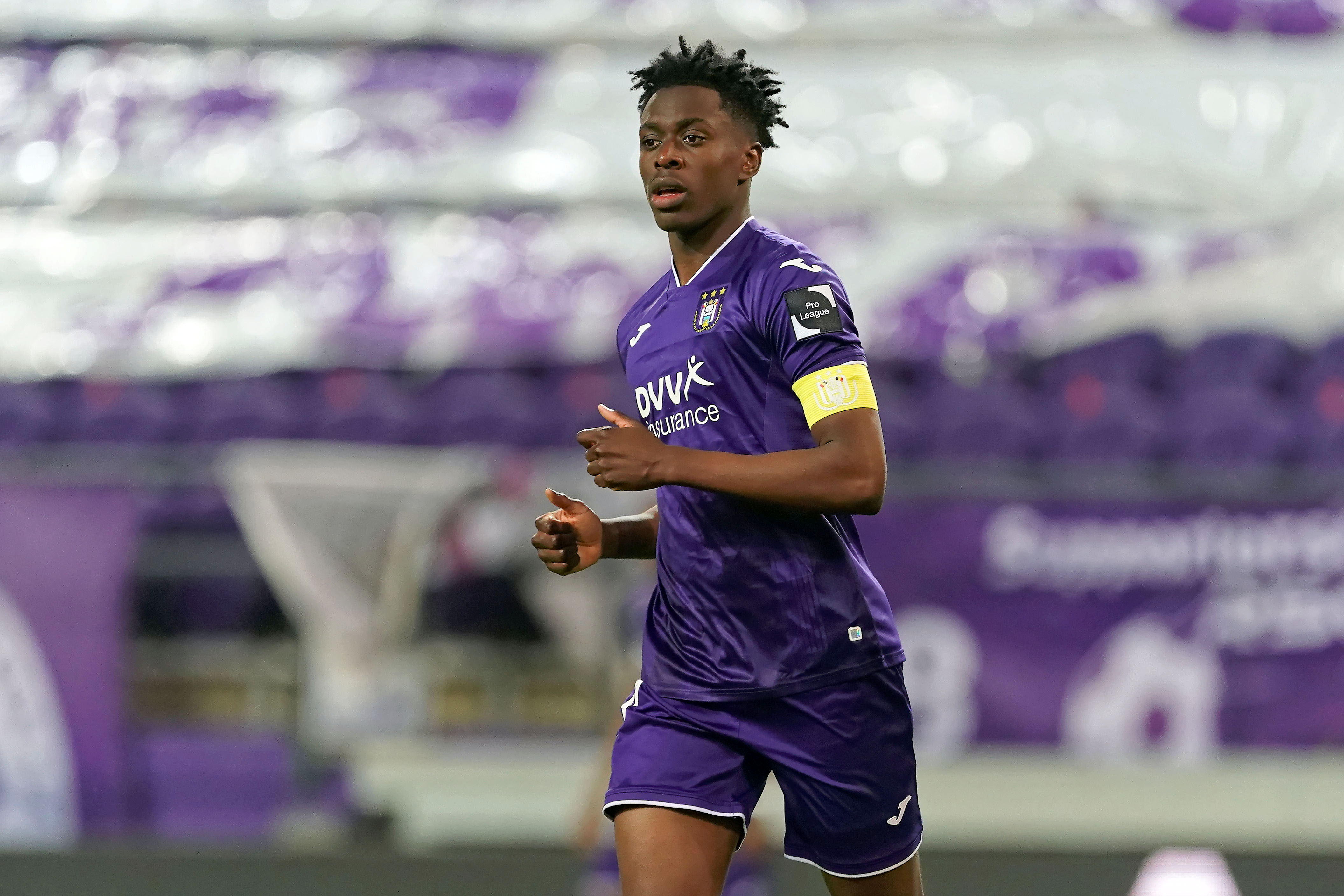 After the match against the Scottish champions, Arteta revealed he’s feeling confident ahead of the new season, while admitting some new players are ‘probably’ set to join imminently.

Arsenal are set to complete the £50million signing of Brighton and England defender Ben White.

The Gunners are also strongly linked with Anderlecht midfielder Albert Sambi Lokonga – while also believed to be in for Wolves ace Ruben Neves and Lyon captain Houssem Aouar among others.

“We trained really hard, played two games, and now we’re going to be travelling to America in the next week.

“We didn’t have any injuries which is really positive in the first week.

“We’re going to have some new faces arriving probably, so very positive.”

Arsenal have already signed left-back Nuno Tavares this summer, with the Portuguese ace scoring on his debut against Rangers.

And Arteta is keen to see him kick-on, adding: “[Tavares had] a great debut.

“He’s only been with us a few days but you can already see his qualities, his physicality and then the quality on the ball that he has.

“He’s integrating with the lads really well, so it’s a good start.”

Despite failing to win either match north of the border, Arteta revealed he’s confident going into the 2021-22 season.

Arsenal are desperately looking to improve on their eighth-place finish in last year’s Premier League – and will be helped by the lack of European competition this term.

On the trip to Scotland, Arteta said: “It’s been really good. I think it was a really positive camp.” 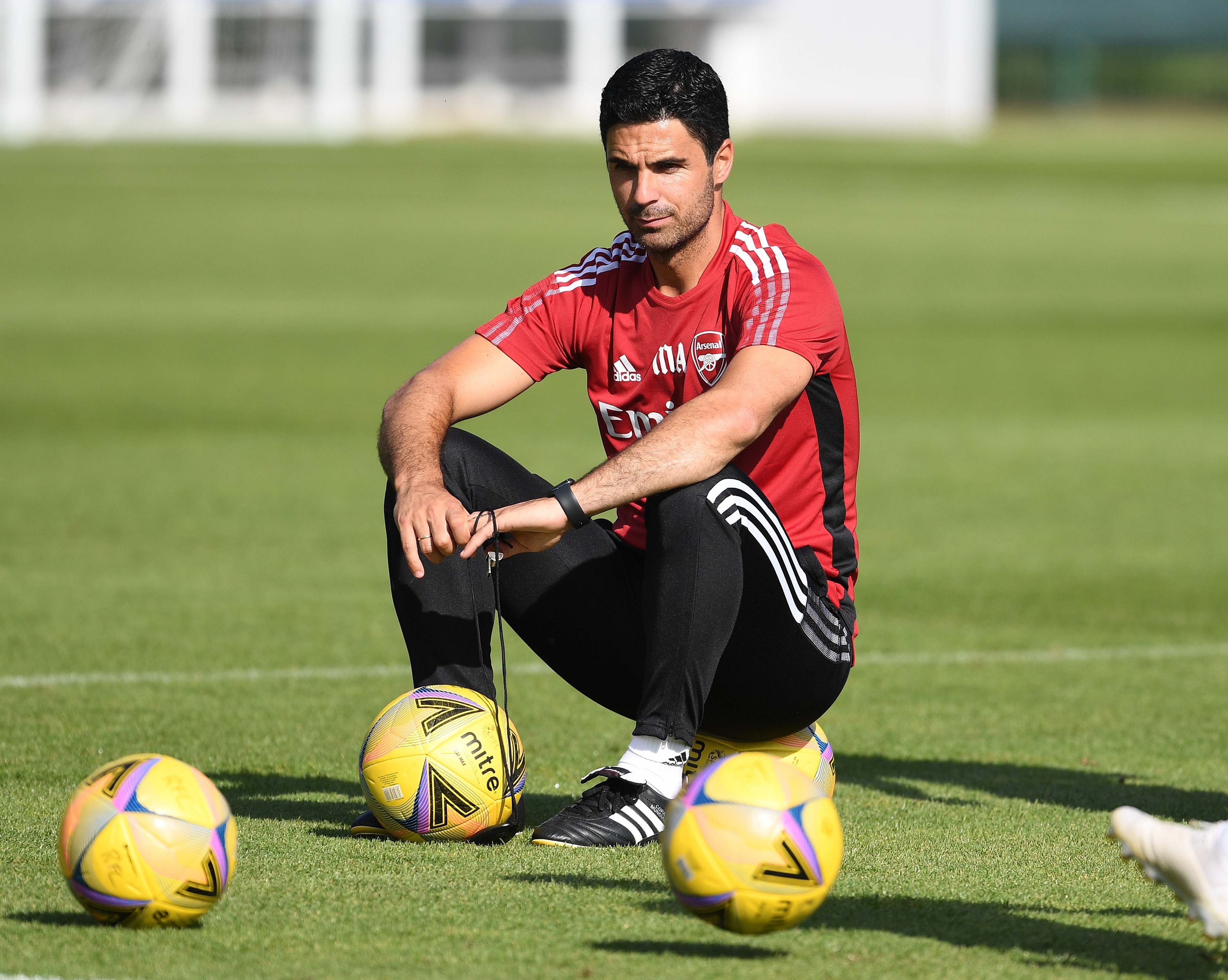