ASTON VILLA are in a fight to save their FA Cup tie with Liverpool after a “significant” coronavirus outbreak at the club.

Villa and the FA held emergency talks on Thursday, with the club set to field a team of kids unless another round of testing KO’s the third-round clash. 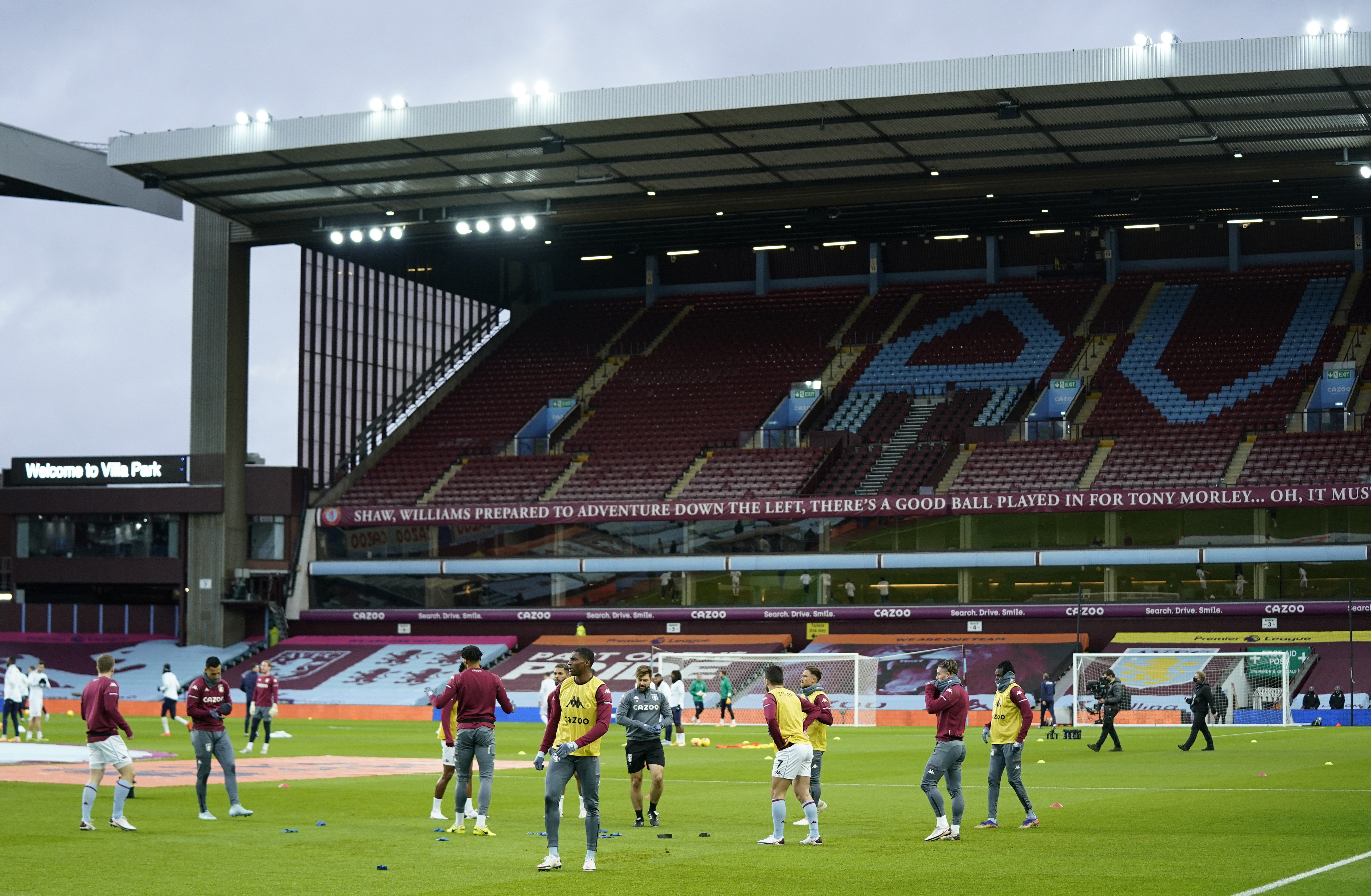 Their Bodymoor Heath training ground was closed after a large number of first-team players and staff tested positive.

It prompted Fulham’s Kevin McDonald to hit out at football carrying on as Covid-19 cases soar, calling the situation “shambolic” and claiming players are being “treated like guinea pigs”.

Shrewsbury’s match with Southampton on Saturday has already been postponed following an outbreak at the League One club.

Doubts also hang over Middlesbrough’s game at Brentford, while Derby will field a shadow side against non-league Chorley.

Clubs face forfeiting their place in the competition if ties cannot go ahead.

In a joint statement, Villa and the FA revealed they are “working closely together to try to ensure” the Liverpool game can go ahead at Villa Park.

But final confirmation will only be made “pending results of additional Covid-19 testing”.

If the game does survive, Under-23 coach Mark Delaney will be in charge of a youth team, with boss Dean Smith and assistants John Terry, Richard O’Kelly and Craig Shakespeare all in isolation.

A Villa statement read: “We have closed Bodymoor Heath training ground after a significant coronavirus outbreak.

“A large number of first-team players and staff returned positive tests after being routinely tested on Monday and went into isolation.

“A second round of testing was carried out immediately and produced more positive results.

“First-team training ahead of the FA Cup match with Liverpool was cancelled.

“Discussions are on- going between medical representatives of the club, the FA and the Premier League.”

It is ironic that Liverpool crashed to a 5-0 defeat at Villa Park 13 months ago in the quarter-final of the Carabao Cup.

That was when boss Jurgen Klopp fielded the Anfield club’s youngest-ever starting line-up while he was in Qatar with the first team in the Club World Cup.

Fulham’s Scottish midfielder McDonald, 32, fumed on Instagram at the crisis.

McDonald, who could play in the third-round tie at QPR, wrote: “How many more outbreaks and training ground closures until football needs to stop?

Fulham had their own outbreak last month which saw their Motspur Park training ground deep cleaned and games against Spurs and Burnley postponed.

Further FA Cup postponements threaten to make a mockery of the competition.

The Shrews’ game with Southampton was KO’d by a “significant number” of positive cases.

The FA said the League One side “did not have a sufficient amount of fit, non-isolating players who would be able to play”.

A final decision on whether to award the Saints a walkover will be taken by the Professional Game Board next week.

Oldham’s home tie with Bournemouth has been switched to the Cherries because of a frozen pitch at Boundary Park.

One Gunners player has since tested positive after allegedly also going to Dubai, along with two other senior players.

OLE GUNNAR SOLKSKJAER has stayed in the UK since his sacking as Manchester United boss. And he told fans 'I...