ASTON VILLA may have hinted that they will accept Manchester City’s £100million bid for Jack Grealish.

That’s after leaving their star man and captain OUT of Friday’s launch for their new away kit.

The Manchester Evening News claims the snaps were taken BEFORE Villa’s players went their separate ways for summer, at the end of last season.

And Grealish was apparently part of the photoshoot, as he featured in the launch of the new home kit too.

The MEN adds that mannequins bearing Grealish’s shirt have also been REMOVED from Villa’s club store.

And an old tweet declaring his support for City’s rivals Manchester United has reportedly been deleted by Grealish’s social media team.

Pep Guardiola is desperate to land the playmaker this summer after leading his side to the Premier League title.

Grealish would become the most expensive player in British transfer history should he join City for £100m.

Villa are understood to want to keep Grealish and have even offered him a new contract.

But a nine-figure sum could see Dean Smith work further wonders in the transfer market, with the tactician already landing a potential replacement in Emi Buendia.

Bayer Leverkusen winger Leon Bailey is next on his wish list.

And Smith is also expected to return for James Ward-Prowse after Southampton rejected a £25m Villa bid for their captain. 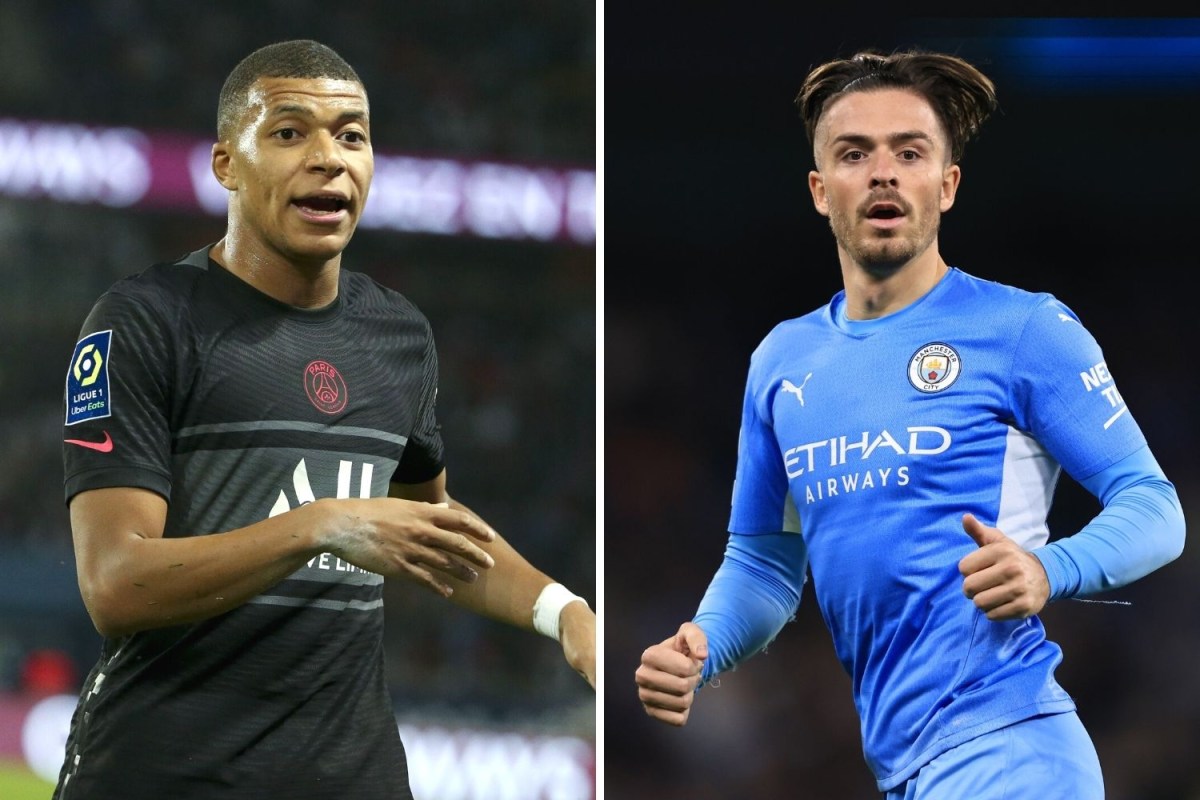