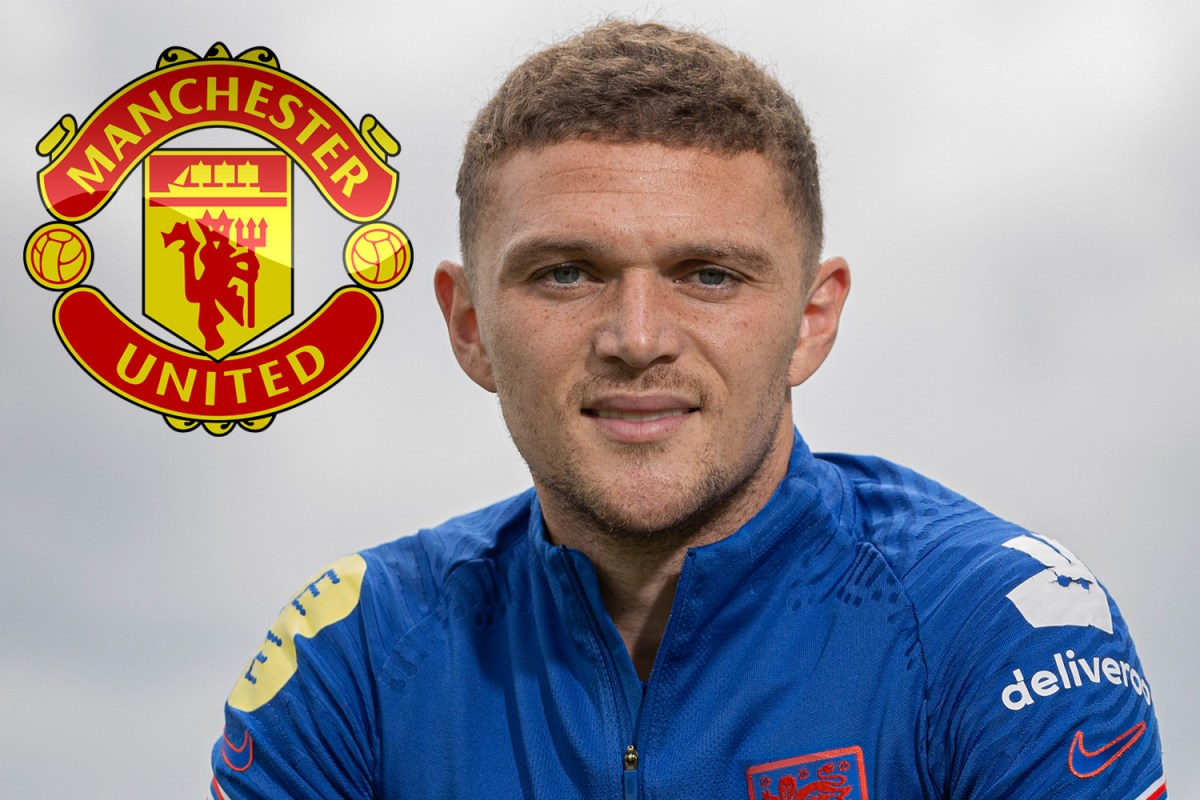 The former Tottenham right-back is wanted by Ole Gunnar Solskjaer to provide defensive cover at Old Trafford next season.

Spanish champs Atletico Madrid are in no rush to sell Kieran Trippier to Man UtdCredit: The Sun

United are ready to pay around £18million for the ex-Burnley man, 30, but Atletico boss Diego Simeone is in no rush to sell.

So the Old Trafford outfit look like having to raise their offer if they are to land the Bury-born player.

The Spanish champs are still waiting to hear what Trippier wants to do.

And he may need to force the issue if he is to get his dream move back to the Premier League after two years in LaLiga.

Trppier has played 68 times for Atletico since his £20m move from Tottenham in 2019.

Prior to Atleti, Trippier made 114 appearances across four years for Spurs following a 2015 move from Burnley.

Meanwhile, United are pressing ahead with their bid to land centre-back Raphael Varane from Real Madrid but have yet to open negotiations over a fee with his club.

Reports also claim Chelsea are interested and could hijack United’s move by offering £50m for the Frenchman.

But Solskjaer is confident that Jadon Sancho’s transfer will be announced shortly as the final paperwork gets cleared.

He revealed: “Small little details left. Hopefully it will be announced soon.

“Let’s get the paperwork done and get it all over the line. Then I can say what I truly feel about the player.”