But should their interest come as such a surprise?

Thomas Tuchel got the best out of Pierre-Emerick AubameyangCredit: EPA 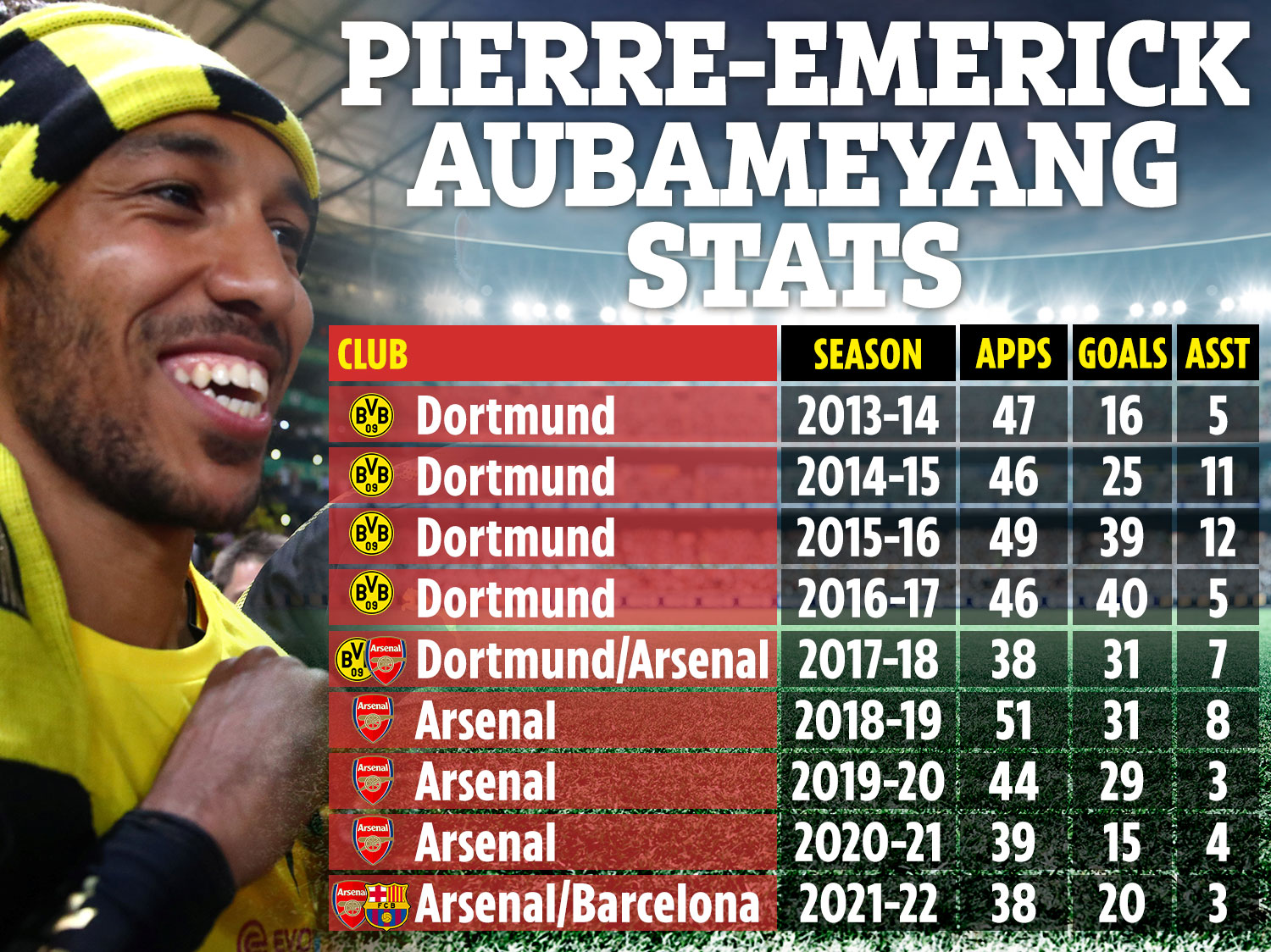 On the face of it, signing a player recently frozen out by Arsenal would seem a little odd…

Until you see his incredible previous record under Thomas Tuchel.

Aubameyang was managed by the Chelsea boss for two years at Borussia Dortmund between 2015 and 2017.

In that period, Aubameyang ascended from a good striker, to a forward viewed as one of the world’s very best. 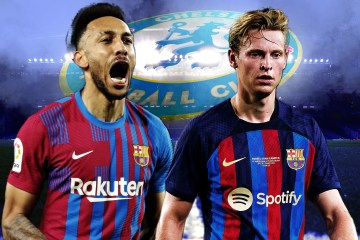 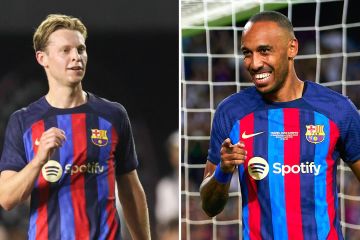 When the Gabonese ace joined Dortmund in 2013 he was initially managed by Jurgen Klopp.

At first playing second fiddle to Robert Lewandowski, Aubameyang netted 16 goals in all competitions during his first season in Germany.

After Lewandowski’s exit, Aubameyang managed 25 in 46 games in all competitions during Klopp’s final year… but would fully explode after Tuchel’s arrival.

While things got even better the following year.

Tuchel then departed for Paris Saint-Germain, but his two years with Auba yielded 79 goals in 95 appearances in total.

After six more months that provided a further 21 goals in 24 games, Aubameyang moved to Arsenal in January 2018 as a player more familiar to English football fans.

It’s tended to be the Gunners that have gone for Chelsea’s over-the-hill stars in recent years, rather than the other way around, with the North Londoners having signed Petr Cech, Willian and David Luiz from the Blues.

But perhaps Chelsea could have some joy by reversing the trick, given Tuchel’s Midas touch with the forward.

The German recently spoke of how no Chelsea player wants the vacant No9 shirt, given the apparent “curse” it holds.

But Aubameyang is unlikely to give two hoots about any supposed witchcraft, and could be the man to score the goals you’d expect from a player donning the No9.

He might have been frozen out by Mikel Arteta, but Aubameyang did show that he’s still got it by scoring 13 goals in 23 games for Barcelona during the second half of last season.

November 5 would be the date to look out for, should the deal happen – when Arsenal visit Stamford Bridge.

The prospect of Aubameyang playing against Arteta and Co would surely produce ample fireworks on Bonfire Night. 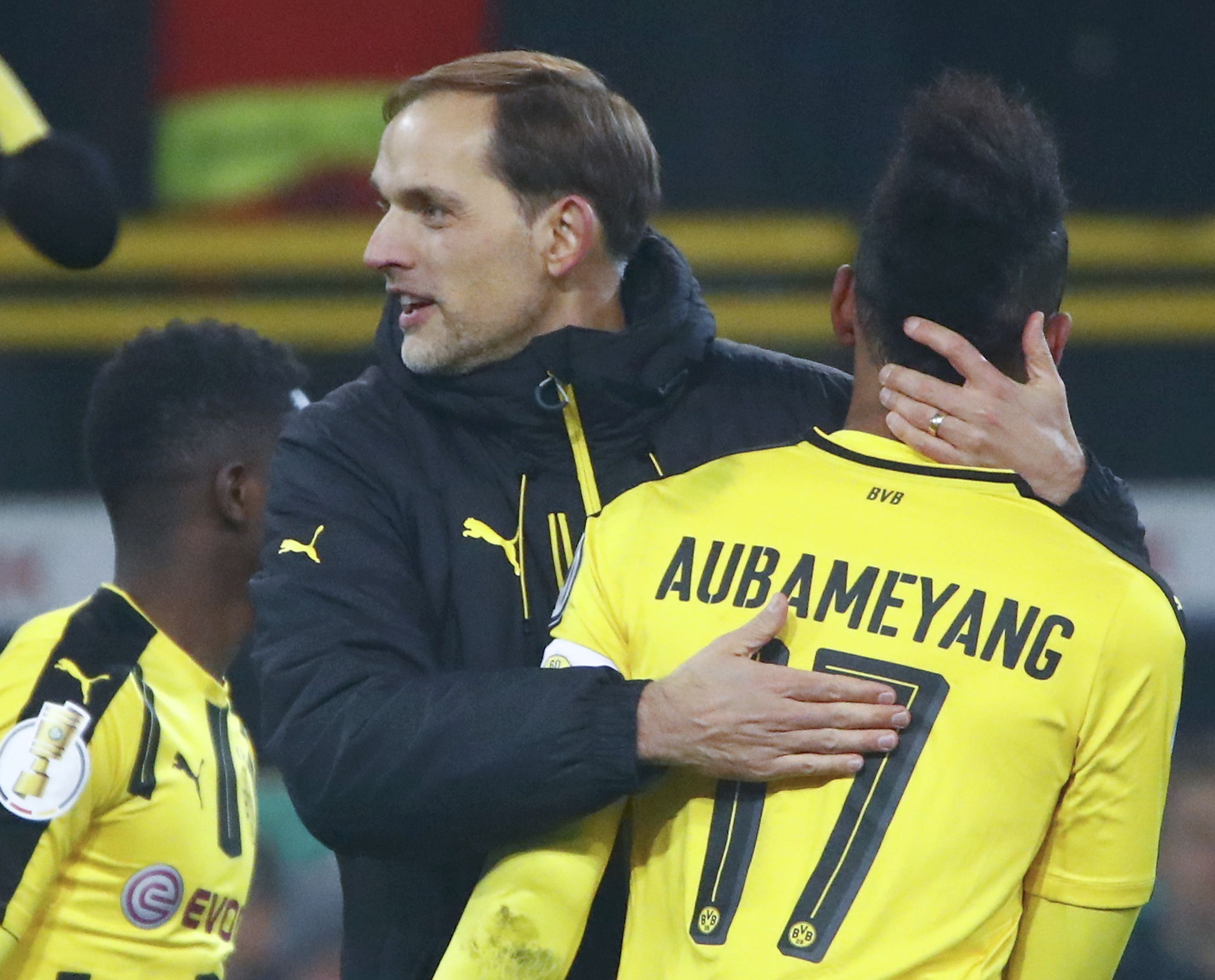 Tuchel could get the best out of Aubameyang once againCredit: Reuters