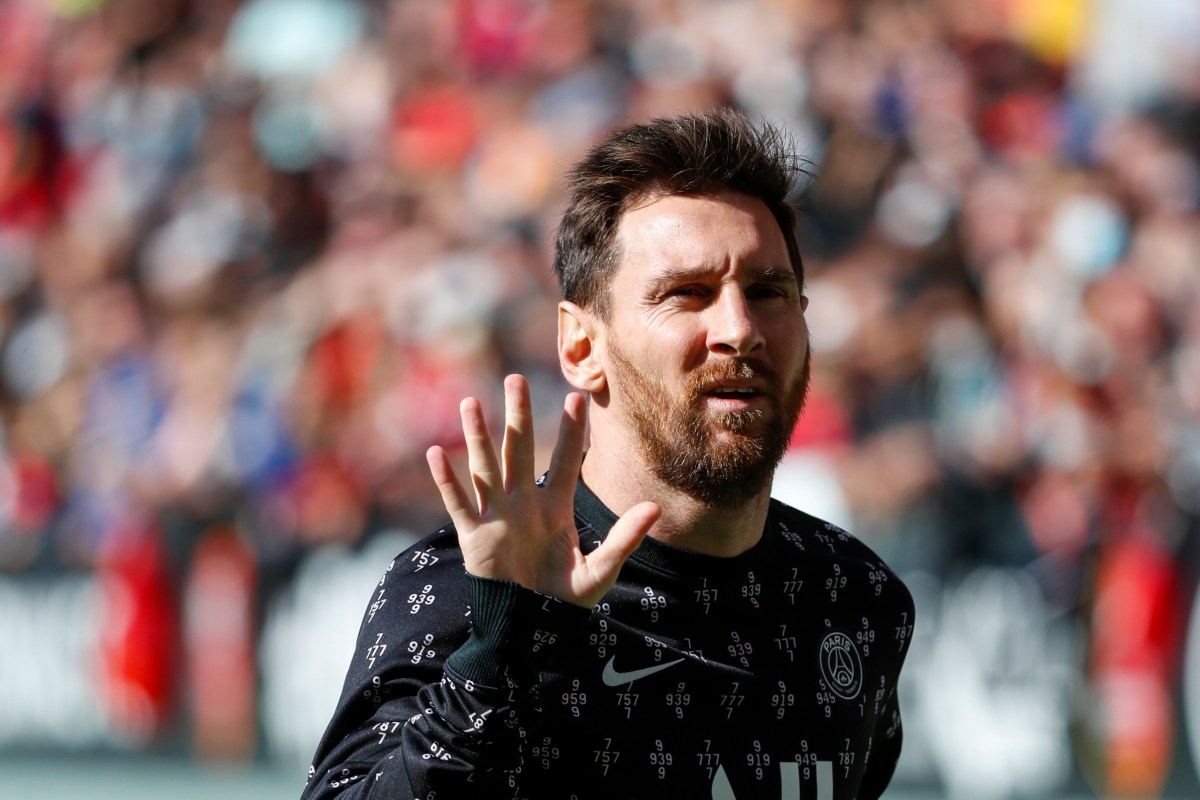 BARCELONA president Joan Laporta has revealed that he hoped Lionel Messi would play for FREE.

The Argentine wanted to stay at Barca in the summer and had agreed on reduced terms, only for LaLiga to impose a salary cap on the crisis club.

A tearful Lionel Messi left Barcelona in the summerCredit: Rex 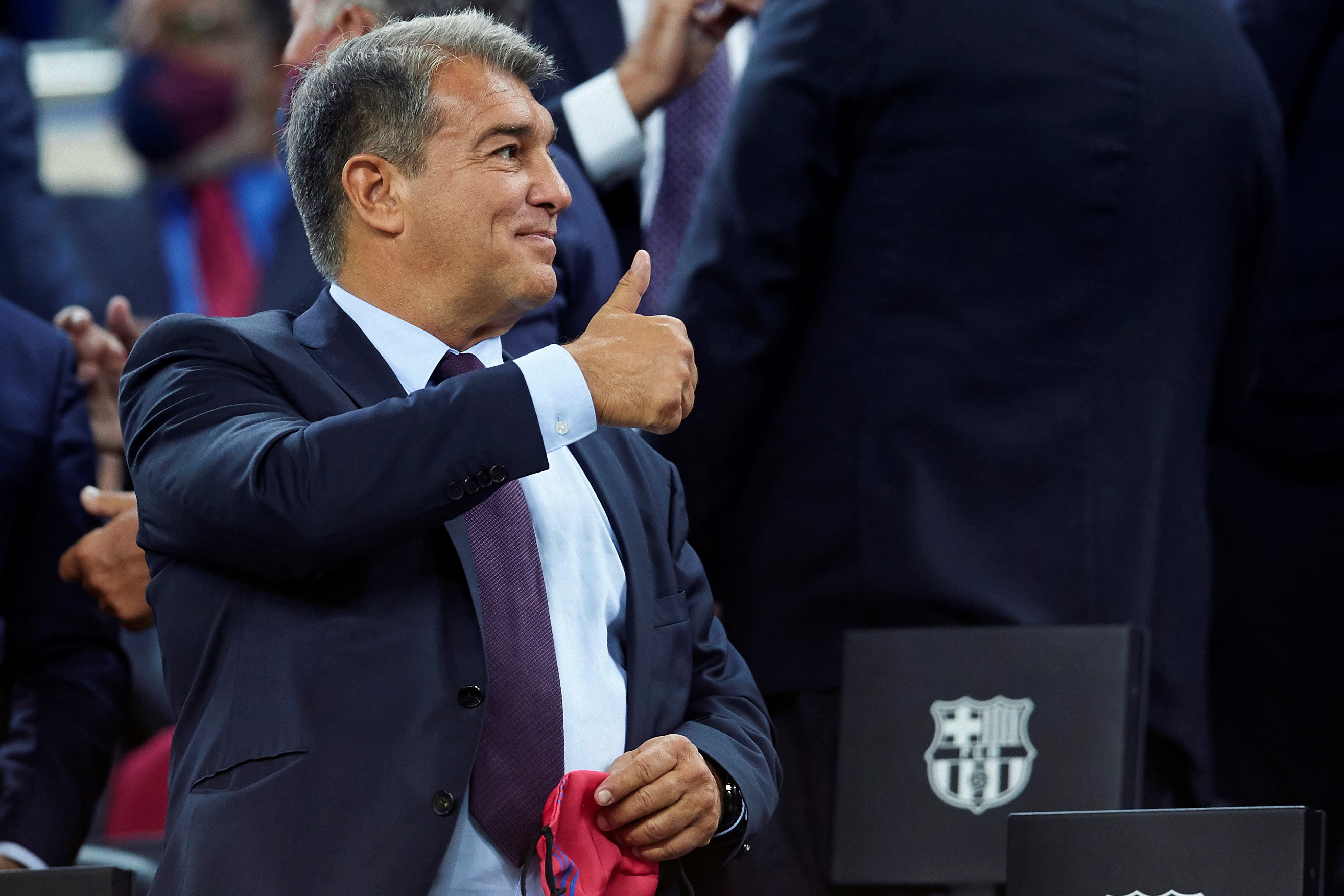 A tearful Messi announced his exit in August, before swiftly joining Paris Saint-Germain the following week.

Club chief Laporta, however, has now revealed that even at the last minute he thought Messi might decide to stay and play for nothing.

The 59-year-old told RAC1: “With Messi I do not get angry because I appreciate him.

“I know he had a huge desire to stay, but also a lot of pressure because of the offer he had.

“Everything indicates that he already had the offer from PSG. Everyone knew that he had a very powerful offer. We knew from Messi that they had a very good offer.

“At no time do I think of going backwards. I think I’m doing the best for Barca. Nobody can put the institution at risk.

“I did hope that at the last minute Messi would say that he would play for free. I would have liked that and he would have convinced me.

“I understand that the league would have accepted it. But we cannot ask that of a player of his level.”

Laporta also offered an update on the future of coach Ronald Koeman.

He added: “The decision is that Koeman continues. He is a cule like us. He wants Barca to do well. He has a valid contract and he has to be respected. I am happy with the decision.

The coach we have is Koeman. We are proud to have him as a coach

“With Xavi I speak frequently because we are friends. Also with Pep [Guardiola]. I like to know what they think because they know more than me.

“The coach we have is Koeman. We are proud to have him as a coach.

“People can think what they want. At no time have I ever said that it is not Koeman. I think he deserves the margin of confidence. It is a decision that is the best one. Our coach is Koeman.” 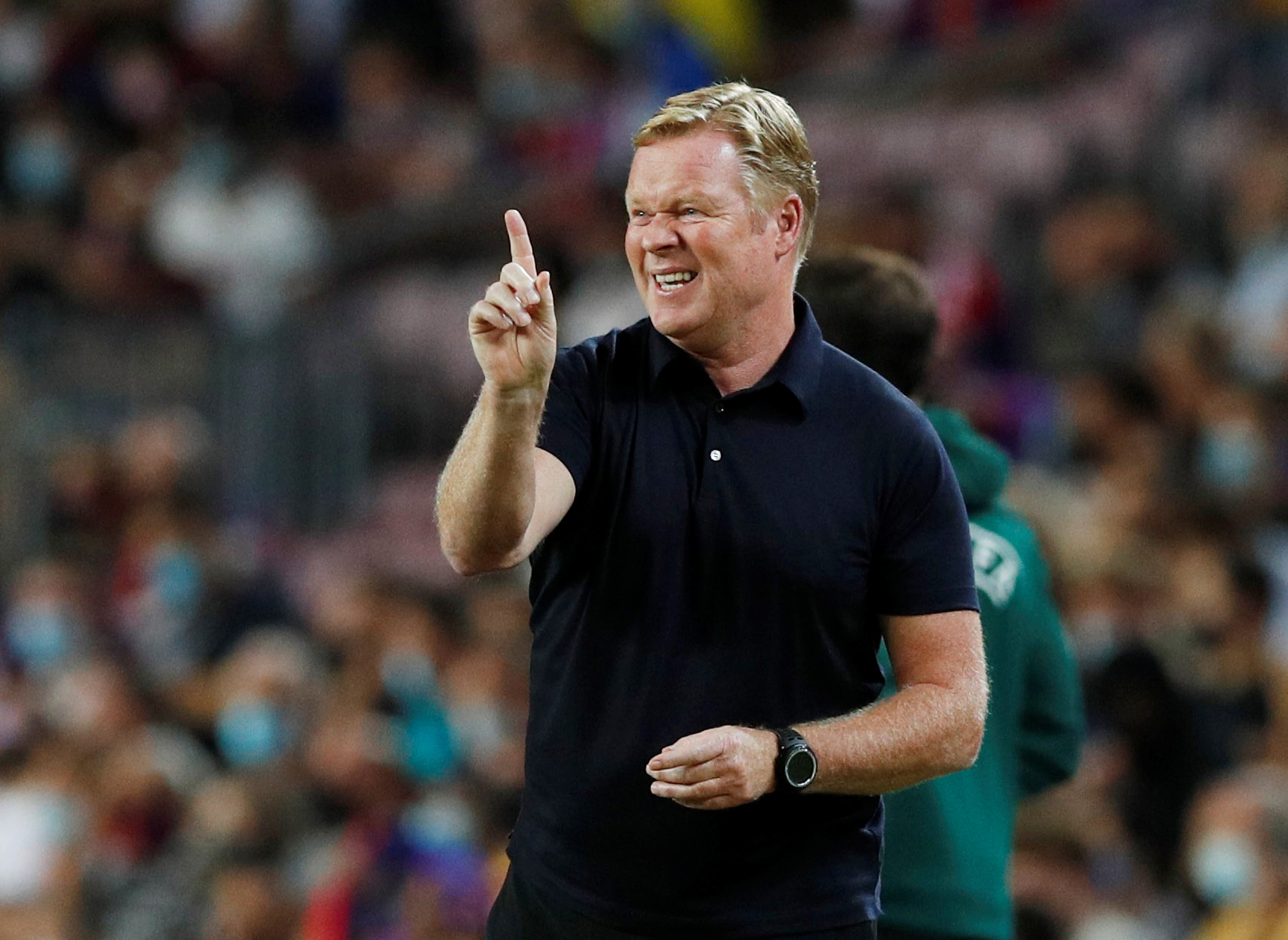 Ronald Koeman has been given a vote of confidenceCredit: Reuters