BARCELONA have asked four of their biggest stars to take pay cuts and want to axe four other top earner, according to reports.

The Catalan giants are said to have entered talks about salary reductions with Gerard Pique, Jordi Alba, Sergi Roberto, and Sergio Busquets in order to help them afford to pay Lionel Messi.

Gerard Pique is one of the Barcelona stars who has been asked to take a pay cutCredit: Getty 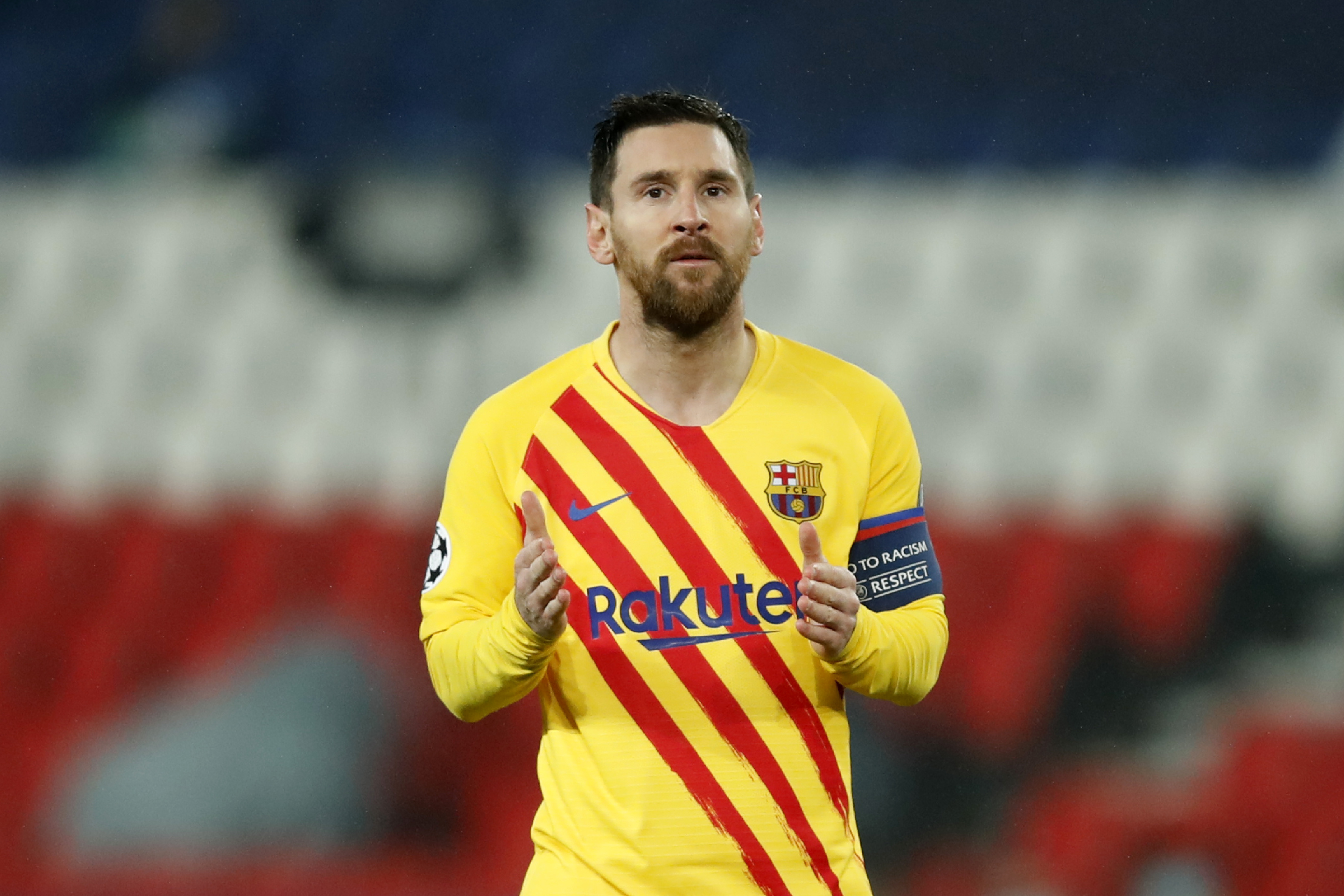 The club are looking for savings in order to help them afford Lionel Messi’s wagesCredit: AP

Messi, 34, has signed a new five-year deal at the club.

But the Argentine had to agree to slash his salary in half to £1.2million-a-week.

And the Catalan giants are using Messi’s example to try and convince the club’s other big earners to follow in his footsteps, according to ABC.

Barca sporting director Mateu Alemany is said to have met the agents of the quartet and he hopes they will be accommodating as the club looks to save £156m in wages.

A personal letter has been sent to each squad member explaining the club’s dire financial situation and encouraging them to take a cut, according to Sport.

As well as the wage reductions, Barca are also reportedly looking to get rid of Antoine Griezmann, Philippe Coutinho Samuel Umtiti and Miralem Pjanic.

Their combined salaries total nearly £78million-a-year and club chiefs are content to do without them.

LaLiga chief Javier Tebas has already made it clear they he will make NO exceptions to the salary caps of Barca or Real which has forced both clubs into decisive action. 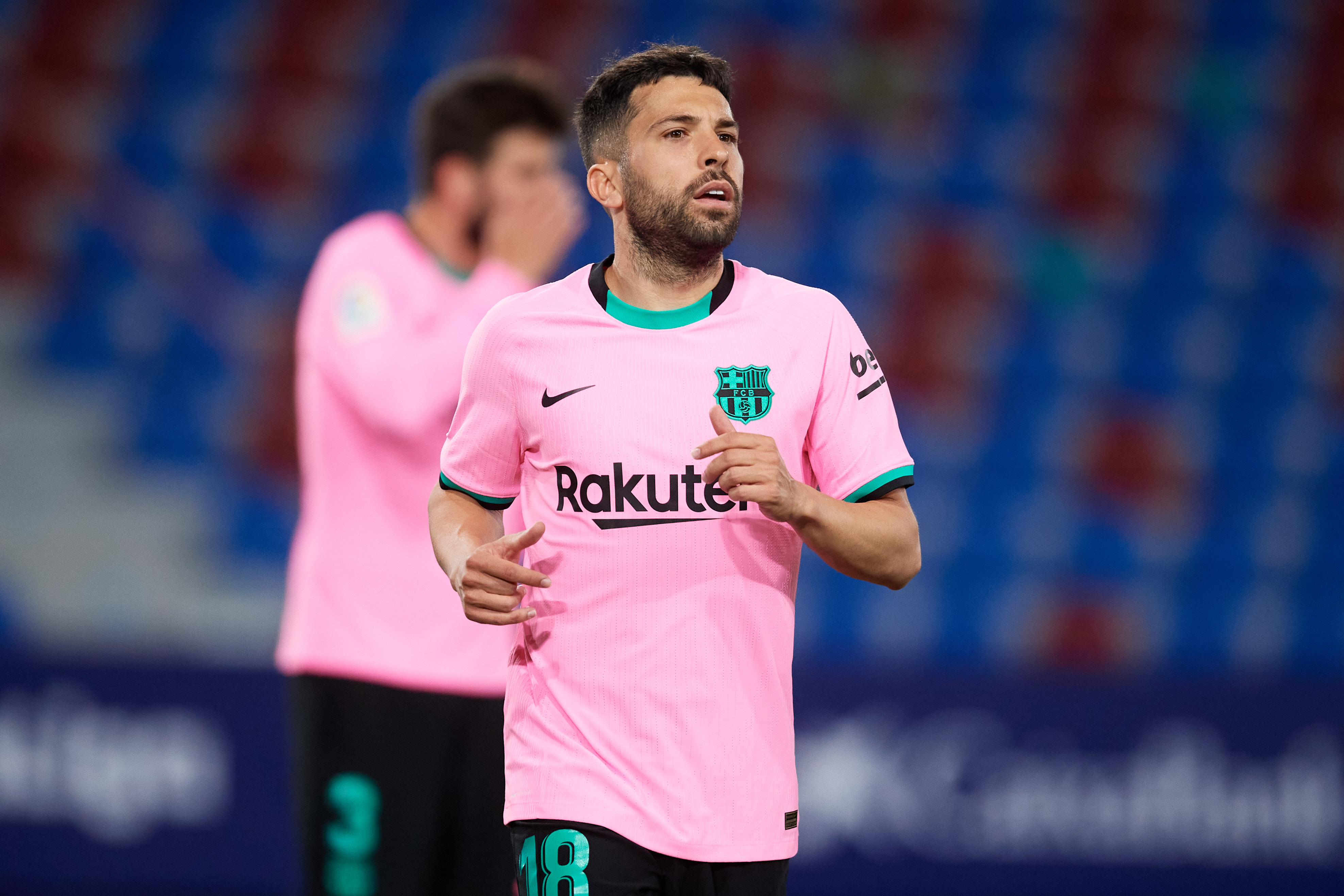 Barca have also reached out to Jordi Alba about a reductionCredit: Getty 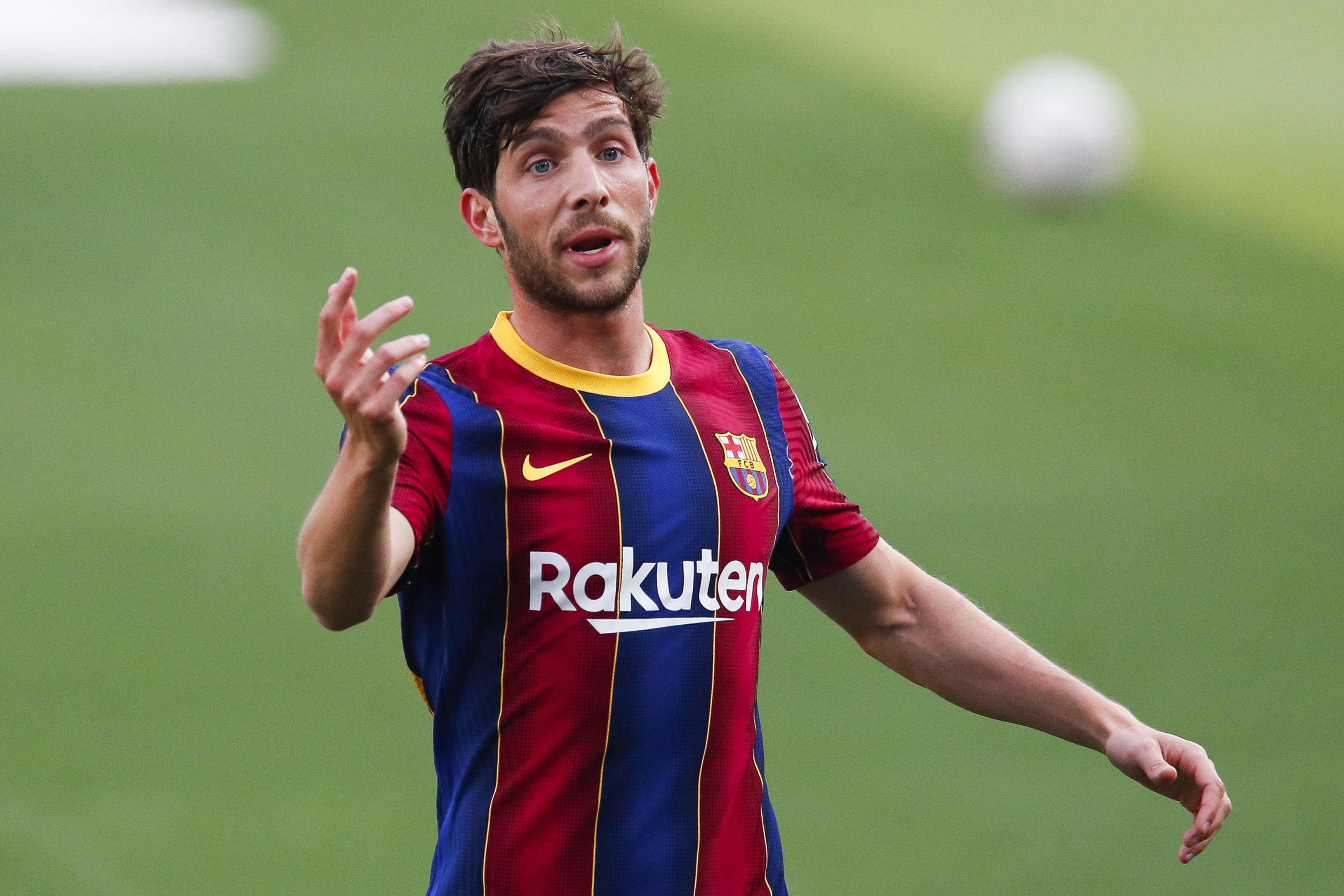 Sergi Roberto may also be pulling in less cash next seasonCredit: Getty 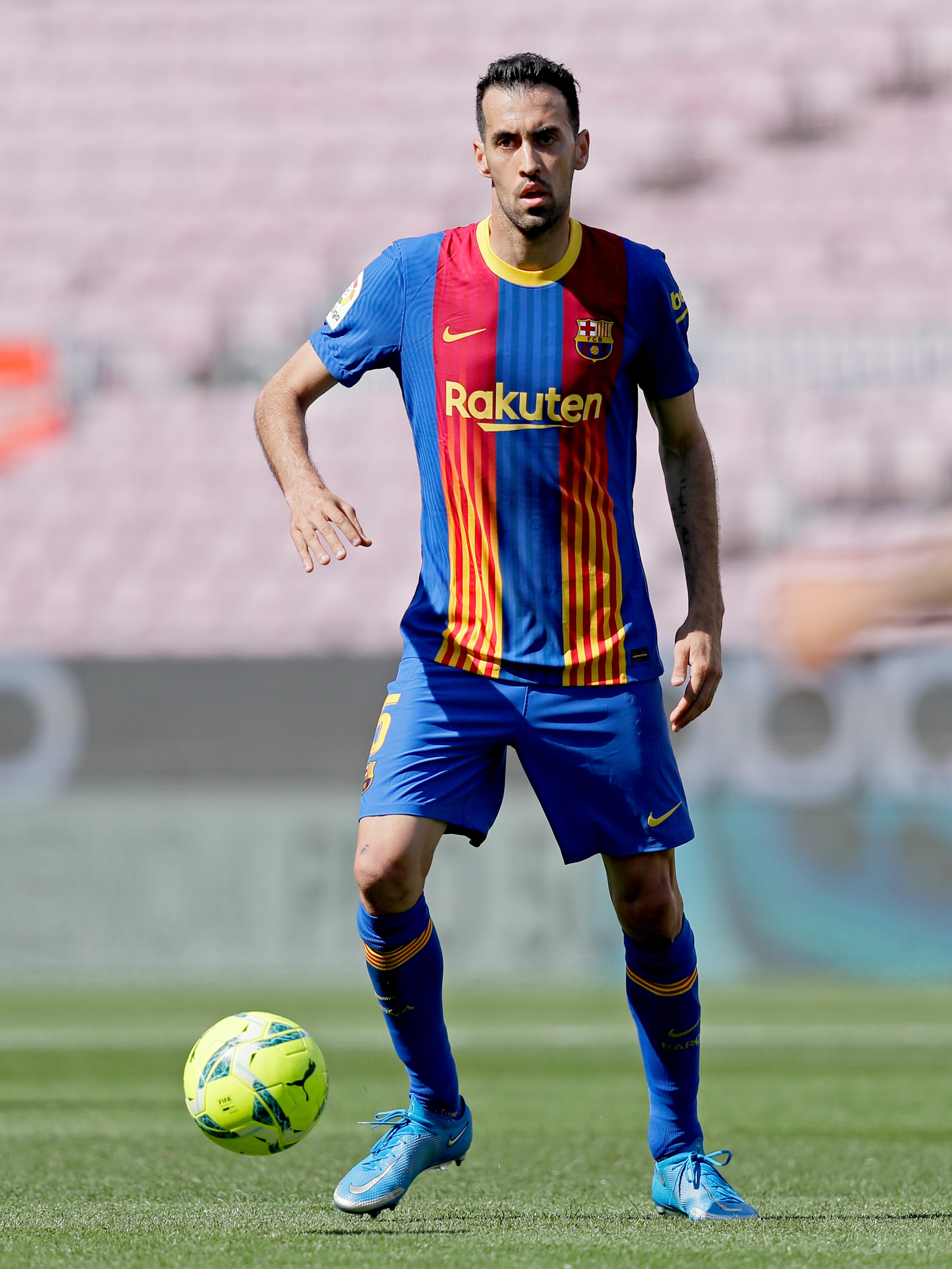 And veteran star Sergio Busquets is the final name on the listCredit: Getty

Under the new regulations Barca’s outgoings on wages, previously capped at £331m, will now be further limited to £300m.

Real have been forced to slash their wage bill by £150m.

And the news came as a huge boost to Manchester United as their top target Raphael Varane is said to be one of the stars Los Blancos are ready to let go.