VEATRIKI SARRI has warned Birmingham’s rivals they are now a ‘dangerous’ threat after claiming the scalp of WSL leaders Arsenal.

Sarri and her team-mates visit Marc Skinner’s Manchester United today following a gutsy win over the Gunners, which followed a run of just one point from ten games.

The 24-year-old Greek international — who scored in that 2-0 victory — feels Blues are now on a high.

Former Leeds, Fylde and Sheffield United ace Sarri told SunSport: “Giving everything and not getting the results is heart-breaking.

“But we’ve proved we can be dangerous. Teams will start taking us more seriously. Hopefully, we can still pose a threat to our opponents.”

Sarri, who joined Birmingham last January, started out at Greek side AO Chania aged six, before moving to England at 18.

The striker who switched to the Midlands club under former gaffer Carla Ward, has faced a few battles with injuries during her career.

These include a knee ligament rupture during a one-term spell with third-tier club Fylde which saw the Greece-born forward play just three times in the 2017-18 season.

But the now fit forward has emerged as a key figure in Birmingham’s attack this season.

And she says that a childhood Christmas present of a book on Arsenal and England legend Kelly Smith helped with her own journey to the pro game.

Sarri said: “When I was younger, I didn’t realise you could make it as a female player. Reading about Kelly’s life story was very inspiring.

“Her experiences helped me realise I could make it professionally.”

Birmingham, who are coached by interim boss Darren Carter, are battling to avoid relegation from the WSL.

The team have been in the top tier since 2011 and are one of the division’s founding clubs.

United boss Skinner was at the Blues helm for three years and thinks his old club can beat the drop.

He said: “I back Birmingham to stay in the WSL — however we’re going to try and dent their efforts.” 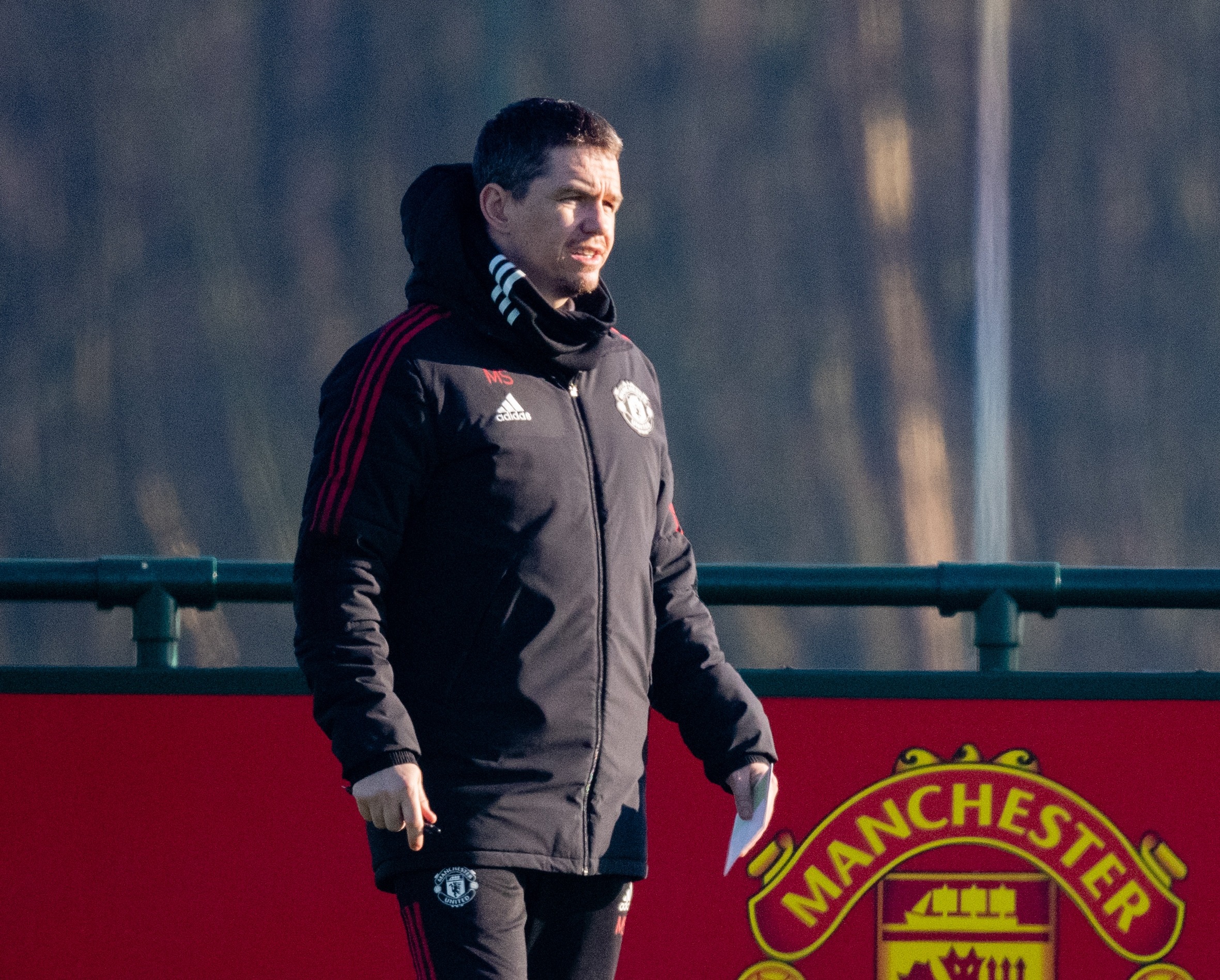