TROY DEENEY could not even go to the supermarket without Birmingham fans asking him: When are you coming home?

The striker’s switch from Watford this week has left supporters buzzing — and the club shop even ran out of the letter ‘E’ for replica shirts.

It was a move the lifelong Bluenose said he would never make as recently as last December, after he had scored the winner for the Hornets at St Andrew’s.

Now — after 11 years at Watford — Deeney, 33, has ambitions to one day have a say in running the Blues, like Niall Quinn did at Sunderland.

He added: “I’ve always thought about ownership. I’ve always been successful with certain endeavours I’ve got into off the pitch.

“It’s just something that was said to me about a year ago, that I should come to Blues, and I said ‘we should talk about owning it’. That’s where my mindset was at, trying to own different companies and things of that nature.

“Maybe I’ll do a Niall Quinn — if you know any rich friends, please send them my way and we’ll have a chat with the owners.

“From where I grew up and being in jail, to nearly losing it all, it made me a bit more street smart and I put money in houses, things like that.”

Deeney has had to get used to his new surroundings — he got lost twice at the training ground and was almost late for his first training session.

He added: “I’m having to bring my own shower gel! But they’re first world problems.

“The club have run out of ‘E’s for the shirts, so some people aren’t too happy. But the club’s in transition.”

The SunSport columnist aims to help bring back the good times to the Championship outfit — and hopes to get cracking at home to Derby a week on Friday.

He added: “I never left ­Birmingham when I was at Watford.

“But even when I was out in the supermarket, at McDonald’s or even the other night at the theatre in London, people would say ‘when are you coming home?’

“I was getting more pressure here than I was in Watford. 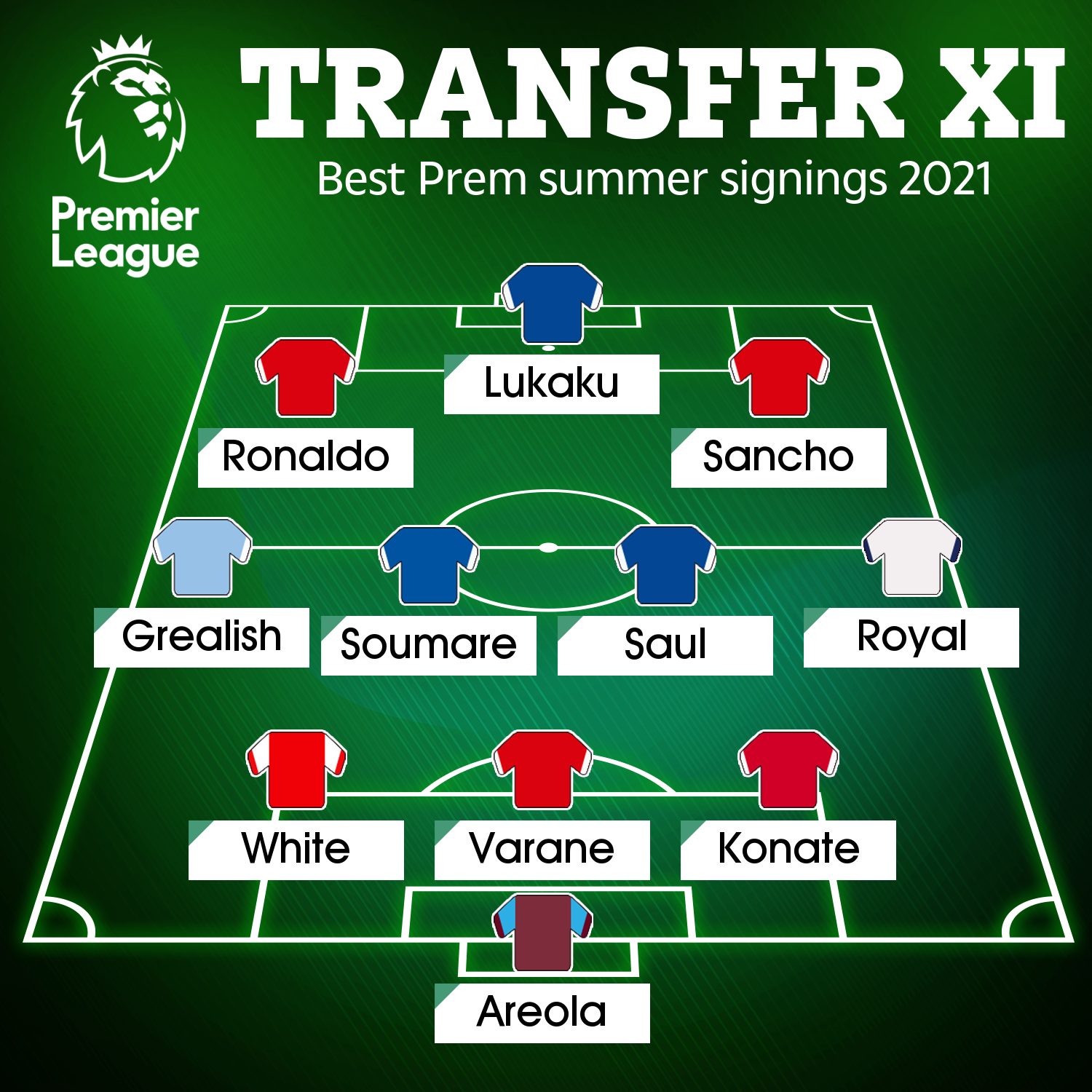 “You look on social media, everywhere, Covid has been really terrible but everything is negative. I thought, why not come back and enjoy myself?

“Be at a place where I’m loved and have some ‘good’ pressure. All my pressure is to score goals.

“I’m going to have fun with it but I’m also very serious about winning games and trying to get promoted. When I score that first goal I expect the fans to shout my name out loud.”