Blues need to break bank with Rudiger, should ship out Ziyech while Pulisic needs a hug

CHELSEA came to Manchester City to snatch a point – but were undone by a bit of Kevin De Bruyne brilliance.

Thomas Tuchel’s side played the ball backwards from the off and were finally outdone on 70 minutes when KDB curled the ball past Kepa.

And while it looked like the plan was to batten down the hatches, judging by boss Thomas Tuchel‘s reactions on the sidelines, he wanted so much more.

Their final ball was pretty much dreadful, but their defending was pretty heroic at times until City’s Belgian master stamped his authority.

Here, SunSport’s John Hutchinson rates how Tuchel’s men fared as they went down 1-0 to the league leaders.

Kept his side in the game in the 39th minute with a brilliant save from Jack Grealish who was clean through.

Taking his chance now Edouard Mendy is away at Afcon. Couldn’t do much with De Bruyne‘s pearler.

Clearly world class, he was strong and clever against City’s fluid attacking. A real rock. 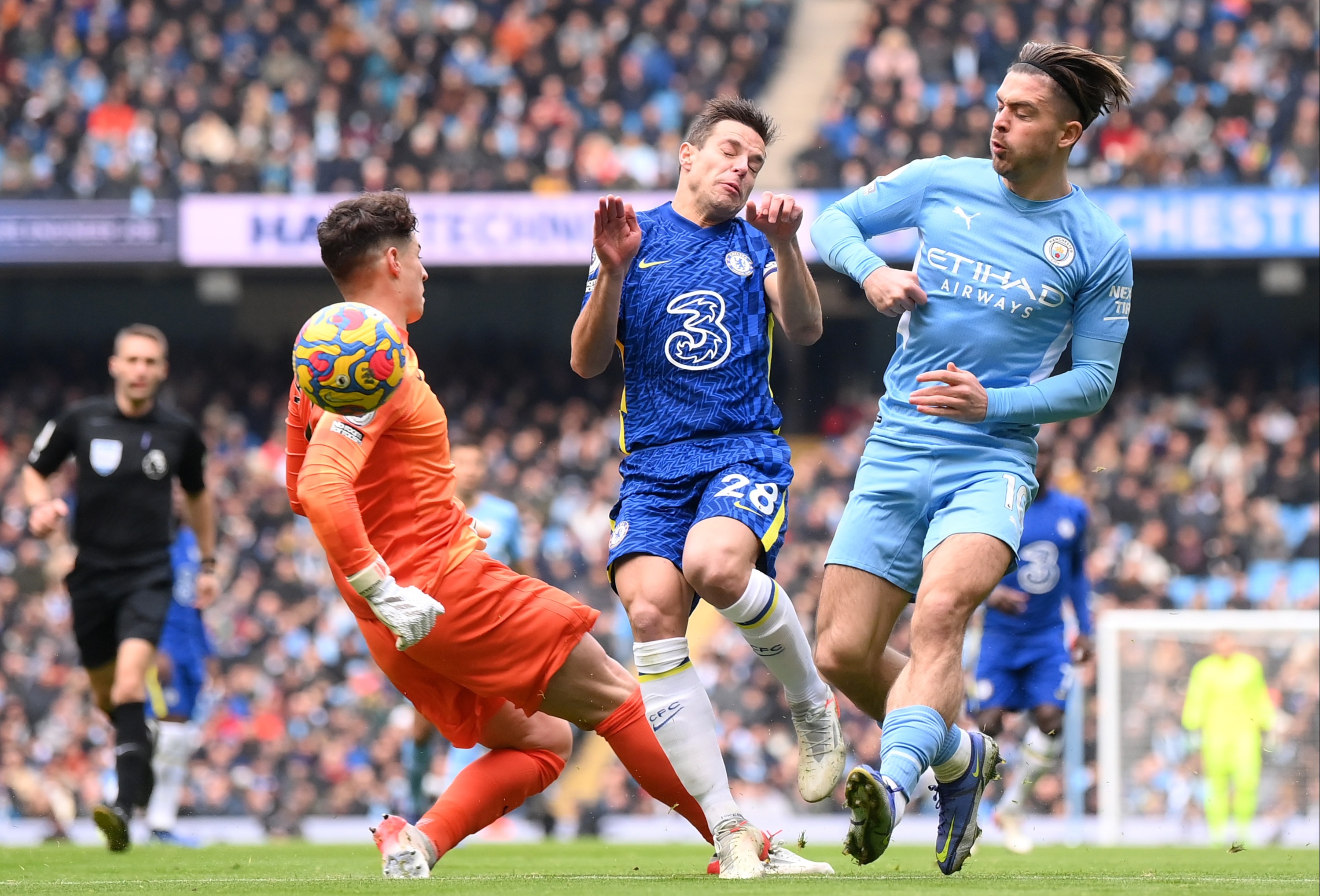 Chelsea were thankful for an in-form Kepa who is doing his best to impress TuchelCredit: Getty

The man charged with directing things at the back – and he needed to do it well with the Blues barely having a touch in the first 45.

Pulled this and that a bit in the second half as City upped the ante, but still got skills at the highest level.

The 22-year-old has been thrust into it in recent weeks with Chelsea’s ongoing injuries and positive Covid tests.

Decent positioning in the first 45 saw him thwart a number of City attacks. 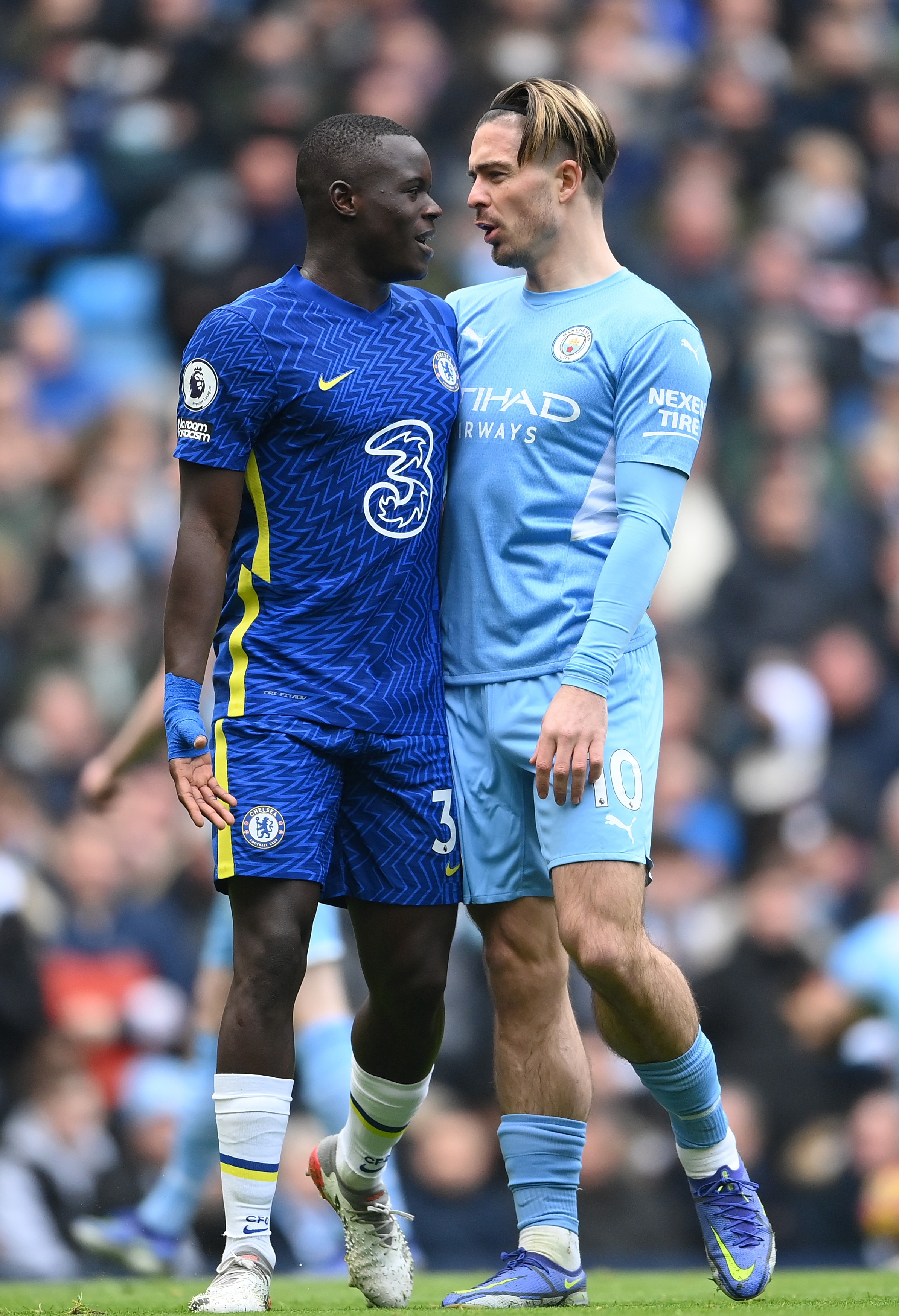 Malang Sarr showed glimpses that there could be something there for the futureCredit: Getty

Given the right wing-back role, but was more part of a flat back five such was Chelsea’s dominance.

Tired as the game wore on, despite giving his all as usual.

Barely noticed the Frenchman in the first 45 such was City’s dominance in possession.

Will be nervously looking over his shoulder now with Jorginho back and fit.

No clue what he was thinking by playing backwards and then passing straight to Grealish.

Was thankful for his keeper Kepa saving the effort. His booking seemed to stimulate any forward movement. 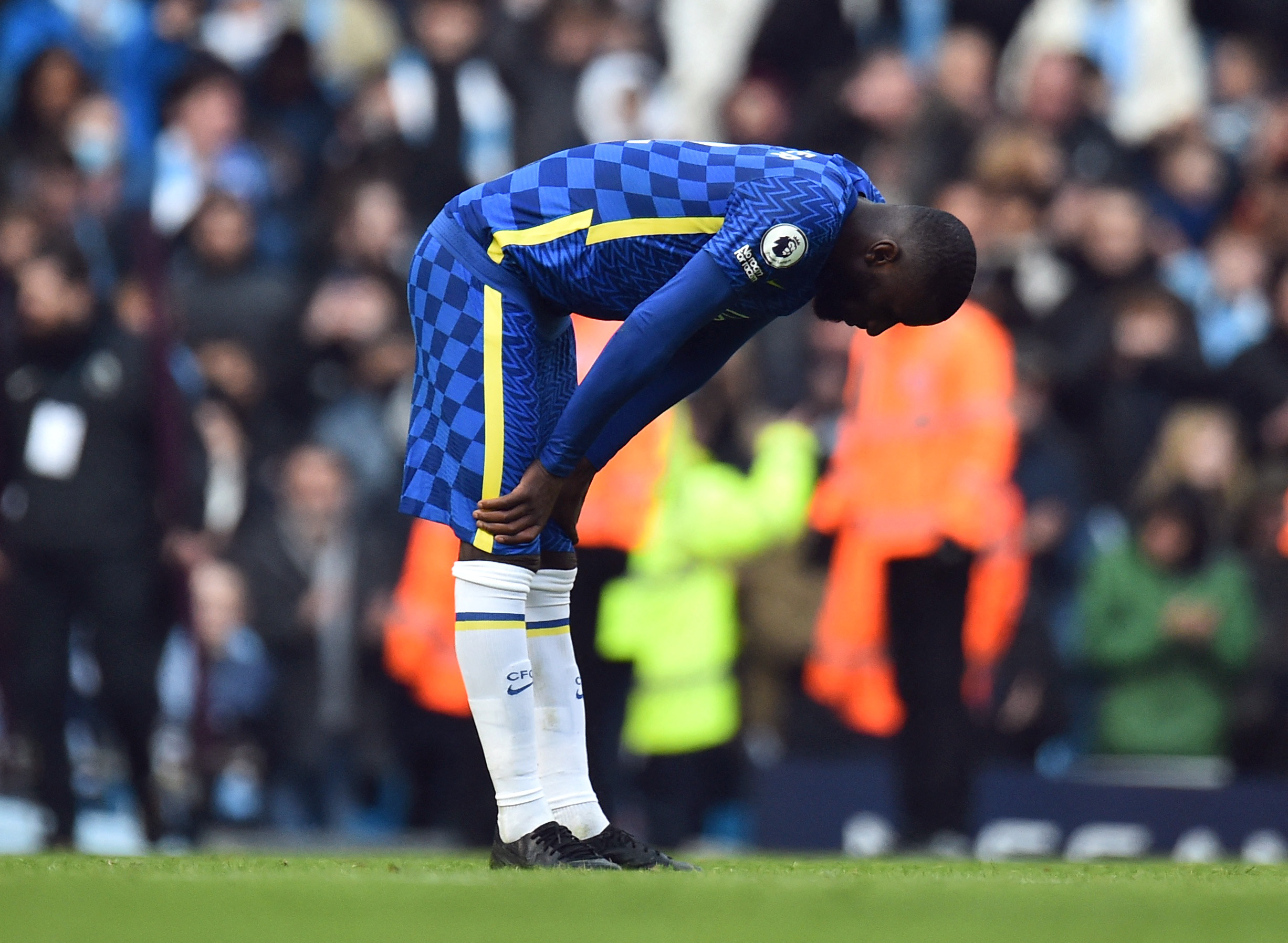 Rudiger will be upset his heroic performance didn’t bag at least a pointCredit: Reuters

Booked after just six minutes for a foul on Sterling, Chelsea fans must have been fearing he wouldn’t last the 90 up against the speedy City winger.

But he stayed an option as Chelsea pushed for an equaliser – wanted the ball even if he didn’t always make the best use of it.

Finally noticed he was playing as the game approached half-time – but that was only because he injured himself.

Subbed off in the 68th minute, will feel annoyed his team-mates simply wanted to play backwards. The 23-year-old looks like he needs a hug from the boss.

Time running out for the Moroccan winger who has failed to justify his £33.3m price tag.

Finally found a pass to Lukaku in the early stages of the second half, but saw his team-mate’s shot saved and then he blazed over the bar.

Opted to pass to Ziyech on the half hour when he should have had a shot. Then saw a one-on-one saved by Ederson early in the second half.

Completely isolated up front until Werner came on to try and help him. 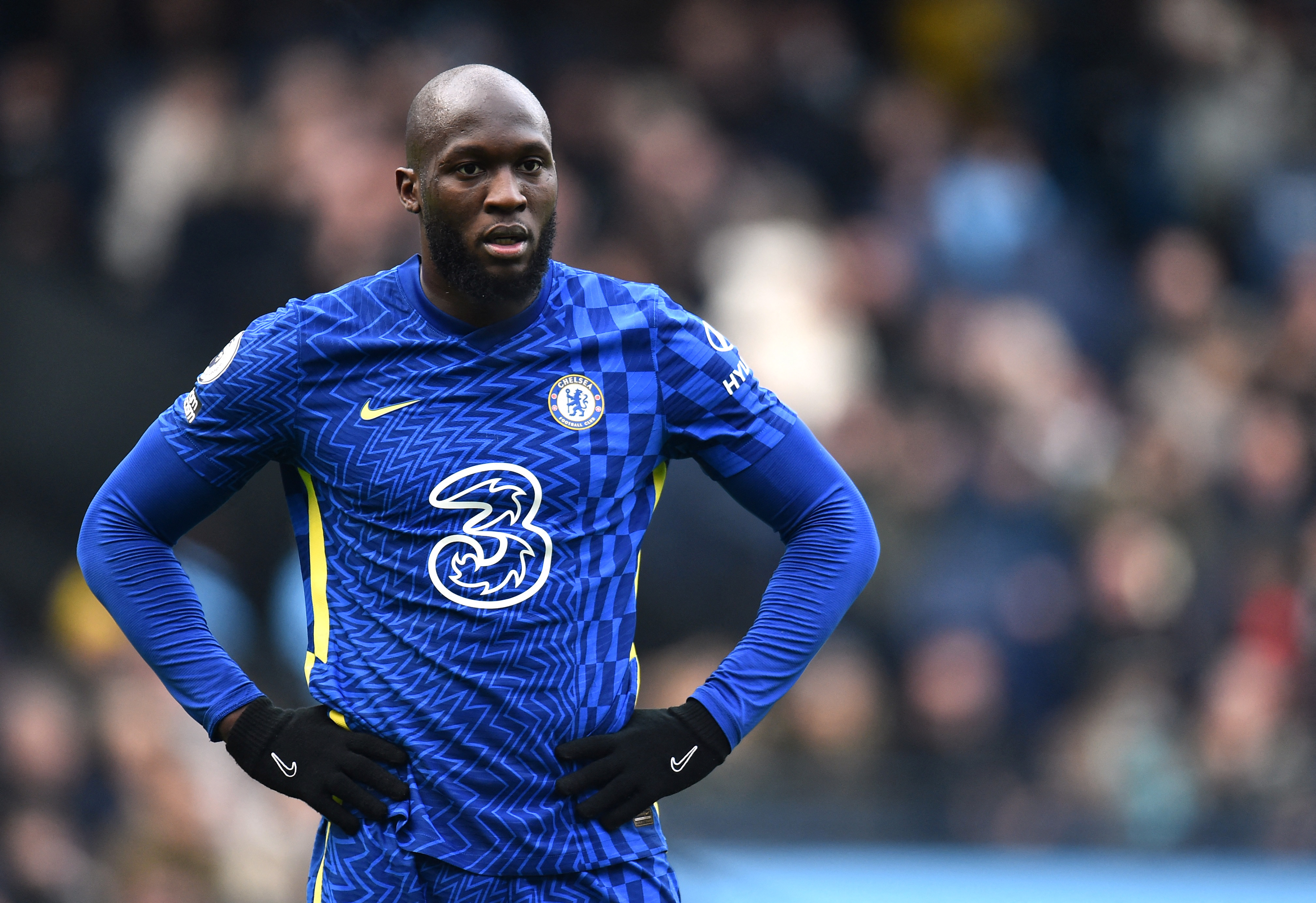 It was a frustrating day at the Etihad for Romelu LukakuCredit: Reuters

No sooner was he introduced then Chelsea went 1-0 down.

This probably helped him as the visitors needed to attack, but he was well marshalled and couldn’t impress.

One decent chance but his shot was deflected away from danger.

Lukaku might be hoping he gets the nod to partner him next game to provide some much-needed support.

No time to impact the game. Strange why he wasn’t given more than nine minutes.