NEARLY five years ago, some Brazilian sports fans were both thrilled and dismayed when Neymar slotted away the vital penalty and Brazil won the gold medal in the Olympic football tournament.

It was a special moment – Brazil completing their collection of titles, finally adding the one that they had been chasing for years, and doing it on home soil in the world famous Maracana stadium.

But there was also a fear that this would be the country’s overwhelming Olympic memory.

So many Brazilian athletes spend much of their time in anonymous toil, struggling for attention in a land whose sporting culture is absolutely dominated by football.

The Olympics – especially at home – could have been their moment. But along comes football and steals the show.

FOOTBALL IS KING IN BRAZIL

The football competition remains the main attraction of the Olympic games in Brazil, the event that draws the biggest audience.

Back in 2016 some thought that the obsession with Olympic football gold would weaken. Now that Brazil had finally won the top prize, the tournament would never be taken as seriously again.

But this does not seem to be the case. There have been big problems securing the release of all the players they wanted – since 2008 clubs are no longer obliged to release their players for the Olympics.

But even so, Brazil have taken a strong squad to Japan. It is an Under-23 tournament, where the squads can be bolstered with the addition of three over-age players.

Argentina would seem to be focusing mainly on player development. Their only over age player is Cadiz goalkeeper Jeremias Ledesma. 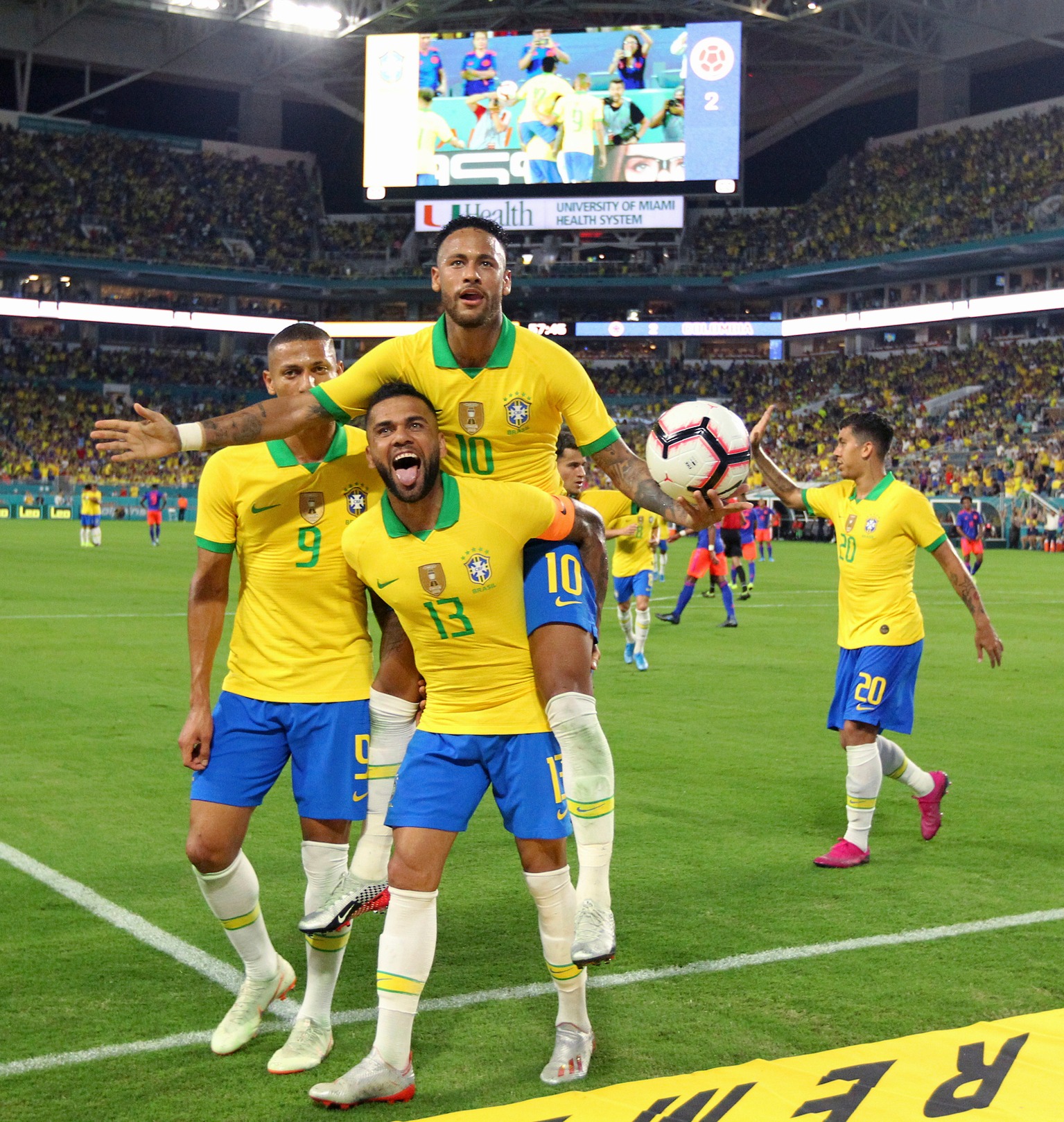 And they also have the full quota of over-age players, with a goalkeeper (Santos), Sevilla centre back Diego Carlos – and legendary former Barcelona right back Daniel Alves.

RETURN OF A LEGEND

Now 38, Alves still has hopes of playing next year’s World Cup. Injury forced him out of the Copa America, and so the Olympics is his consolation prize.

Now back at home playing his club football for Sao Paulo, it is perhaps extraordinary that he has been released for this competition.

Sao Paulo have their most important game of the year so far on Tuesday night.

They are away to Racing of Argentina in the knock out stages of the Copa Libertadores, South America’s Champions League, and they face a tough task after being held 1-1 at home in the first leg.

Why, then, have they agreed to be without their star player at such a decisive moment?

The answer almost certainly lies in the fact that they are well behind with his wages.

If the club were paying him on time they would have much more leverage in this situation. But with Sao Paulo in arrears, the player gets to do what he wants.

He trusts that his team-mates will do the business, and that a place in the quarter finals will be awaiting him on his return from the Far East.

And in the meantime, what he really wants to do is represent his country in the Olympic football tournament – and perhaps be the second Brazilian captain to lead the team to the gold medal. 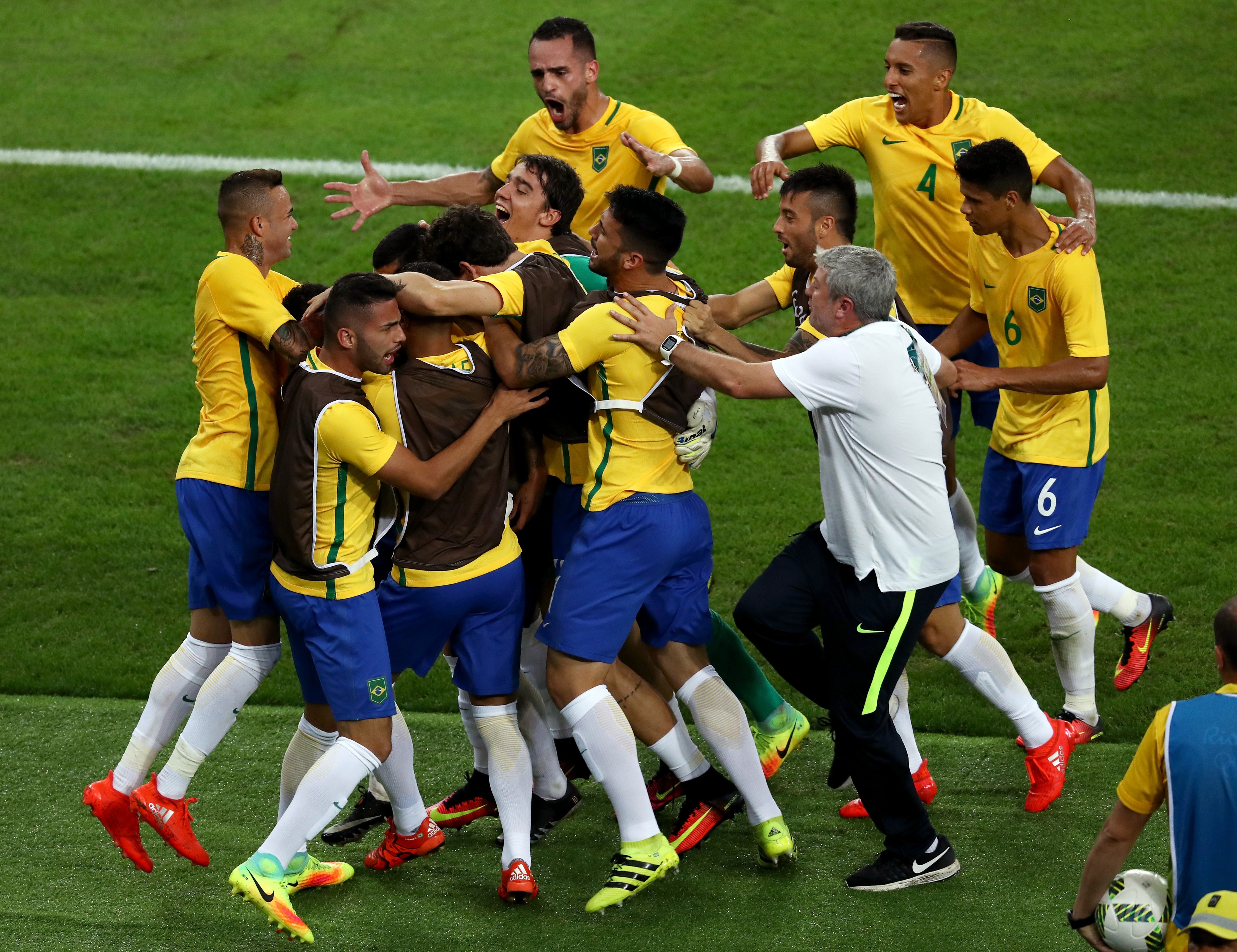