BRAZILIAN footballer Emerson Carioca has been slapped with an eight-game ban for sparking a riot over his NAKED goal celebration in December.

The 25-year-old bizarrely ripped off his top and lowered his shorts after scoring a dramatic winner against Marica to send Sampaio Correa into the Carioca Championship. 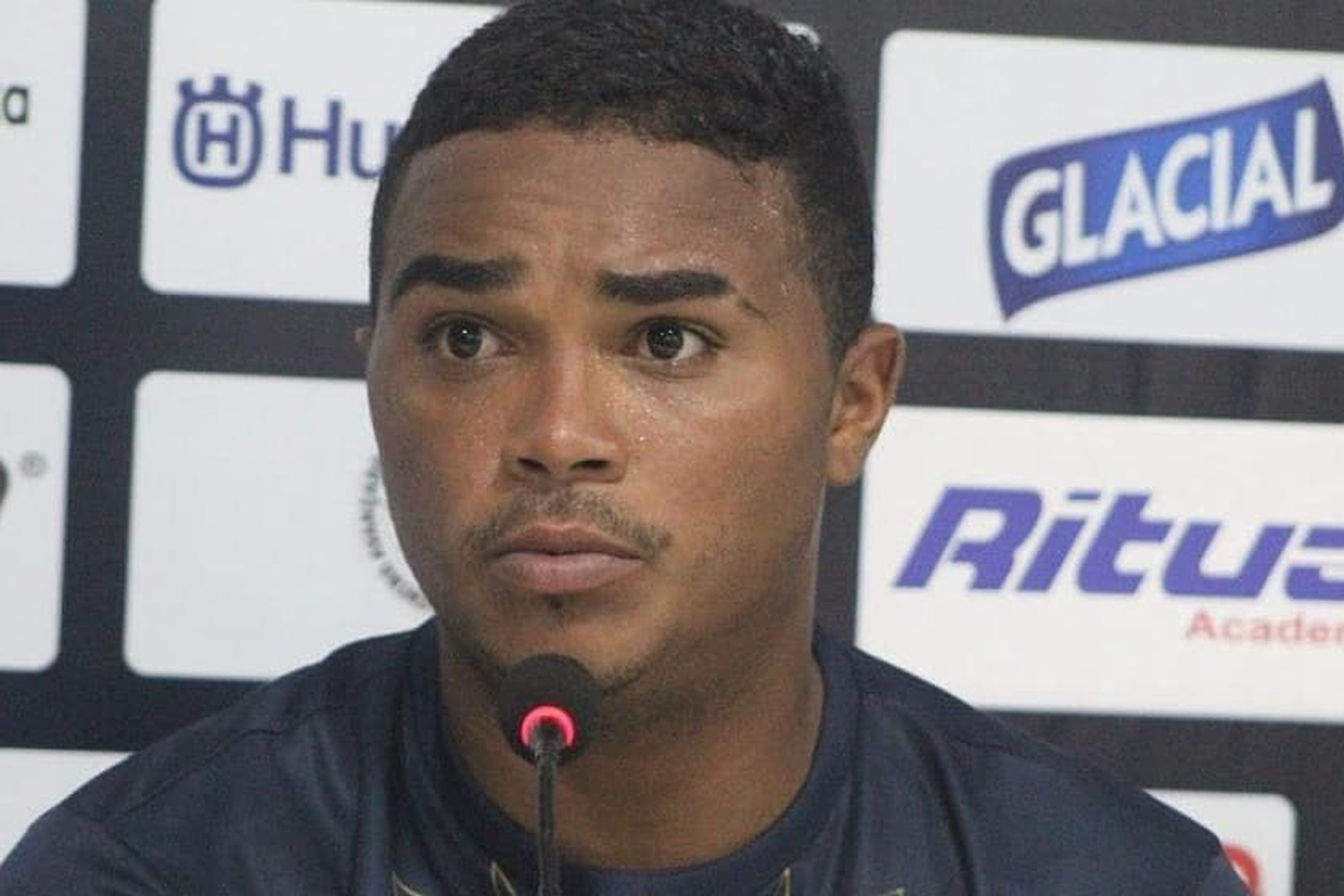 The winger exposed his bottom and waved his genitals at opposing players – triggering an on-pitch brawl.

Despite leaving Sampaio Correa to join Portuguesa Carioca, Emerson has still been handed an eight-game ban following his actions.

The league’s disciplinary panel stated he was involved in ‘any conduct contrary to sports discipline or ethics’ as well as ‘participating in a brawl, conflict or turmoil, during a match’.

According to Globo Esporte, Portuguesa are appealing the decision.

Meanwhile Emerson has declared he reacted in that manner as Marica’s players and coaches racially abused him in recent matches.

Emerson claimed: “Marica’s people have been slandering me for the past three matches I’ve played against them.

“They’ve called me a slob, an alcoholic and a fat monkey.

“I was annoyed at what went on.”

Speaking initially after the incident on December 9, he offered his apologies to Sampaio’s supporters.

He said: “I want to ask forgiveness from Sampaio Correa’s fans, my team-mates, and also Marica’s fans, players and everyone who loves football.

“I deeply regret what happened.  I was strongly provoked in both matches.

“The people in the stands were swearing at me and giving me a lot of bull****, and I crossed the line.

“It was not premeditated.”