IVAN TONEY has warned rivals that his Brentford side will be unstoppable when they hit top gear.

Striker Toney claimed his first hat-trick since arriving at Bees in September in Saturday’s 7-2 win over Wycombe, taking his tally to 19 in 25 Championship games. 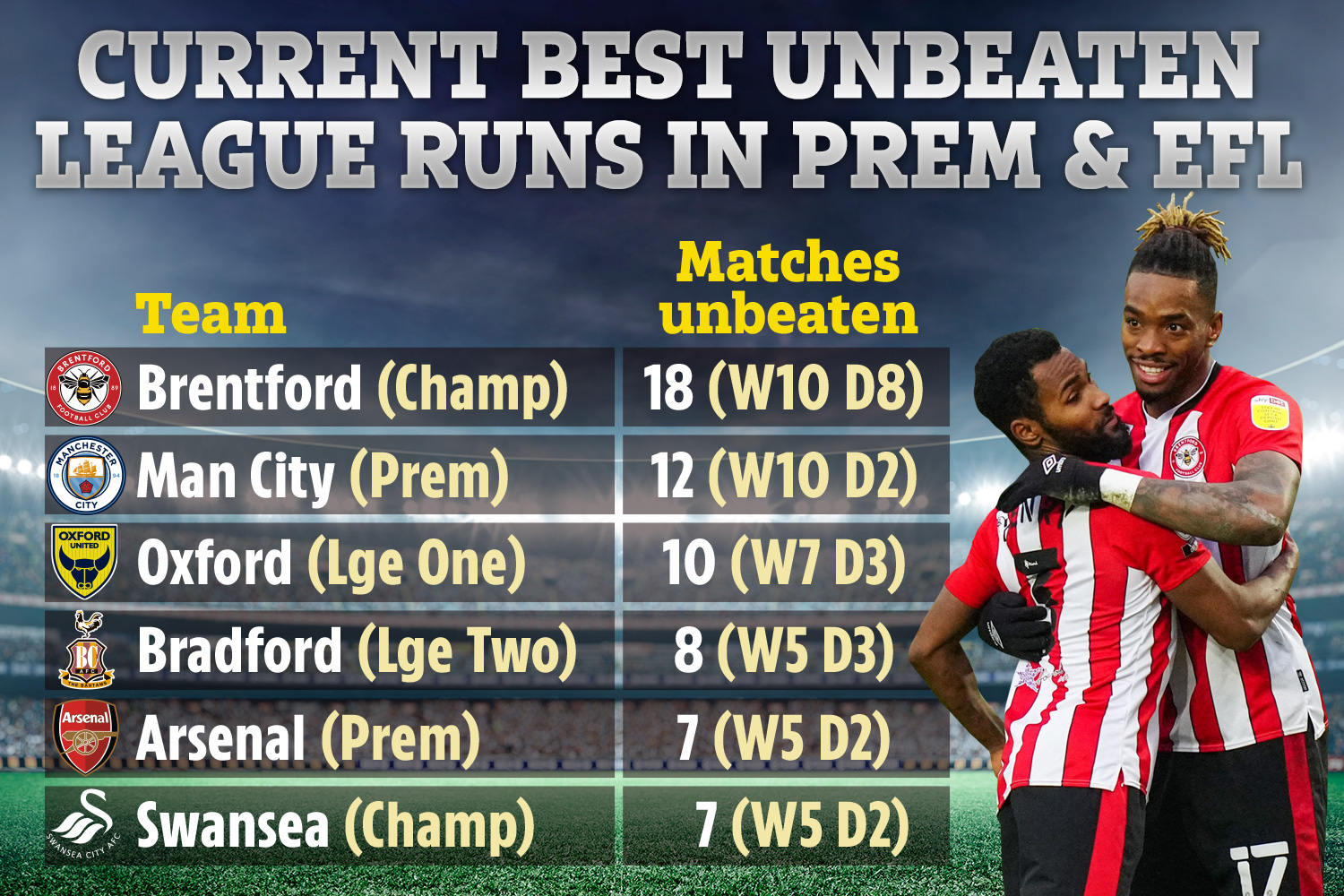 Brentford are on the longest unbeaten run in English football

The victory took the Bees to third and they will climb into the automatic promotion places if they win their game in hand.

The huge winning margin also ensured they have a better goal difference than any of their Championship top-six rivals.

And Toney reckons the competition should be worried.

He said: “There are certain games we’ve played where we haven’t hit top gear and we’ve still come out with a result.

“As soon as we hit the gear we need, we can be unstoppable.

“I think we showed part of it against Wycombe — and hopefully it continues. 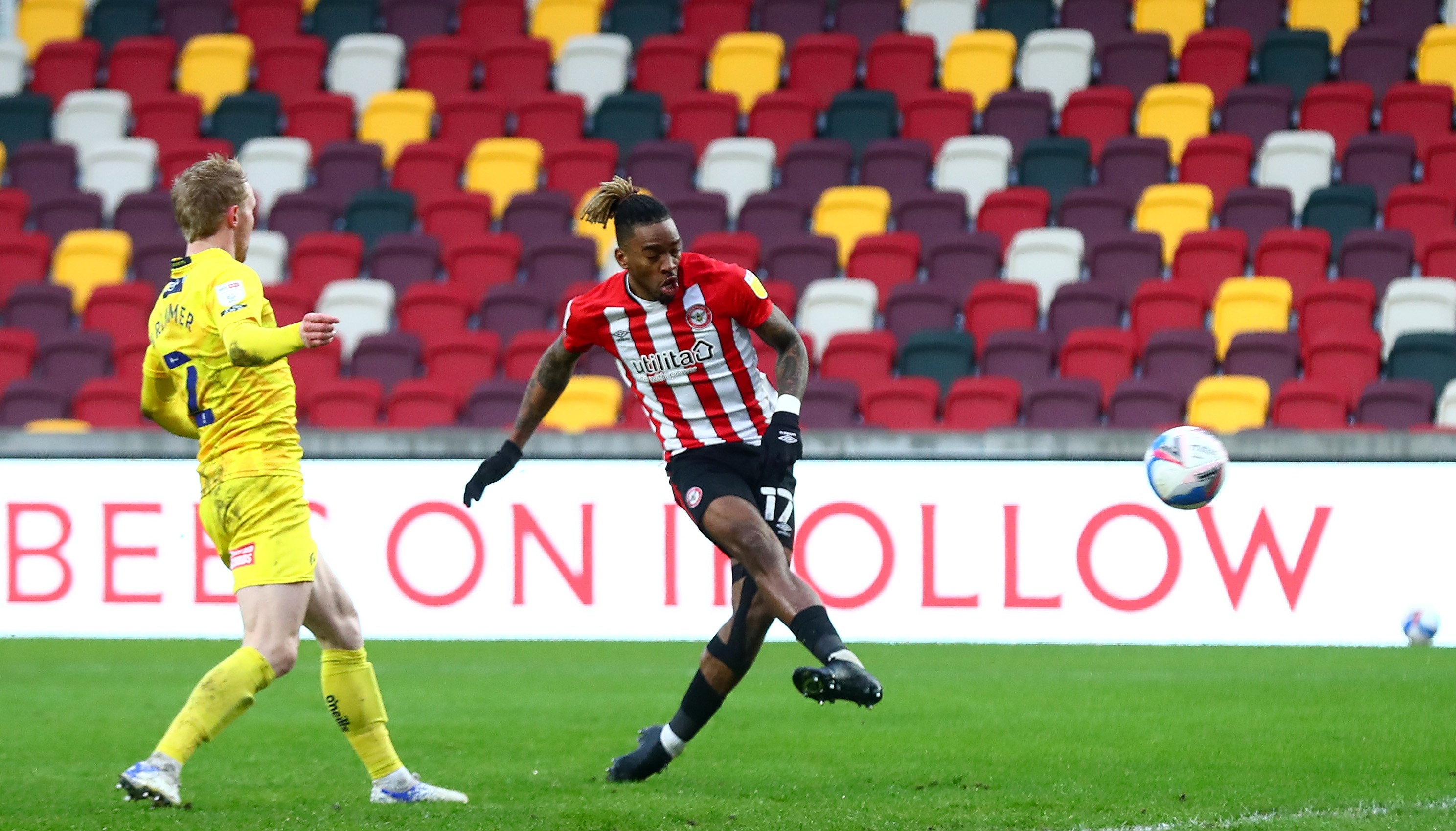 “If we want to get where we want to be, the Premier League, we have to show character.”

Toney was not officially credited with the first of his trio, a volley,  but replays showed the ball crossed the line before Tariqe Fosu made sure — and the club promised to appeal if the mistake is not corrected.

Toney added: “Everyone in the changing room said it was three goals. Tariqe is like a brother to me and even he admitted it and said it was over the line.  Whoever is in charge of changing it, I’m sure they will.”

Bees boss Thomas Frank was delighted to see Toney end a barren run which stretched back to mid-December.

Frank said: “I am very pleased for him. Before this game, if I could have picked one player I wanted to score, it was Ivan.

“I never doubted he would score in one of the next two or three games, if not in this one, but it was important because a striker needs to score to keep their confidence.

“The big difference between good teams and top teams is the mentality they show. We needed to produce the same top-quality performance against Wycombe as we did against Swansea.”