BUKAYO SAKA hadn’t even touched the ball when Raheem Sterling headed Manchester City into the lead at the Emirates.

In fact it was a full eight minutes before Arsenal’s teenage prodigy managed to take possession and even then it was a back pass to Bernd Leno. 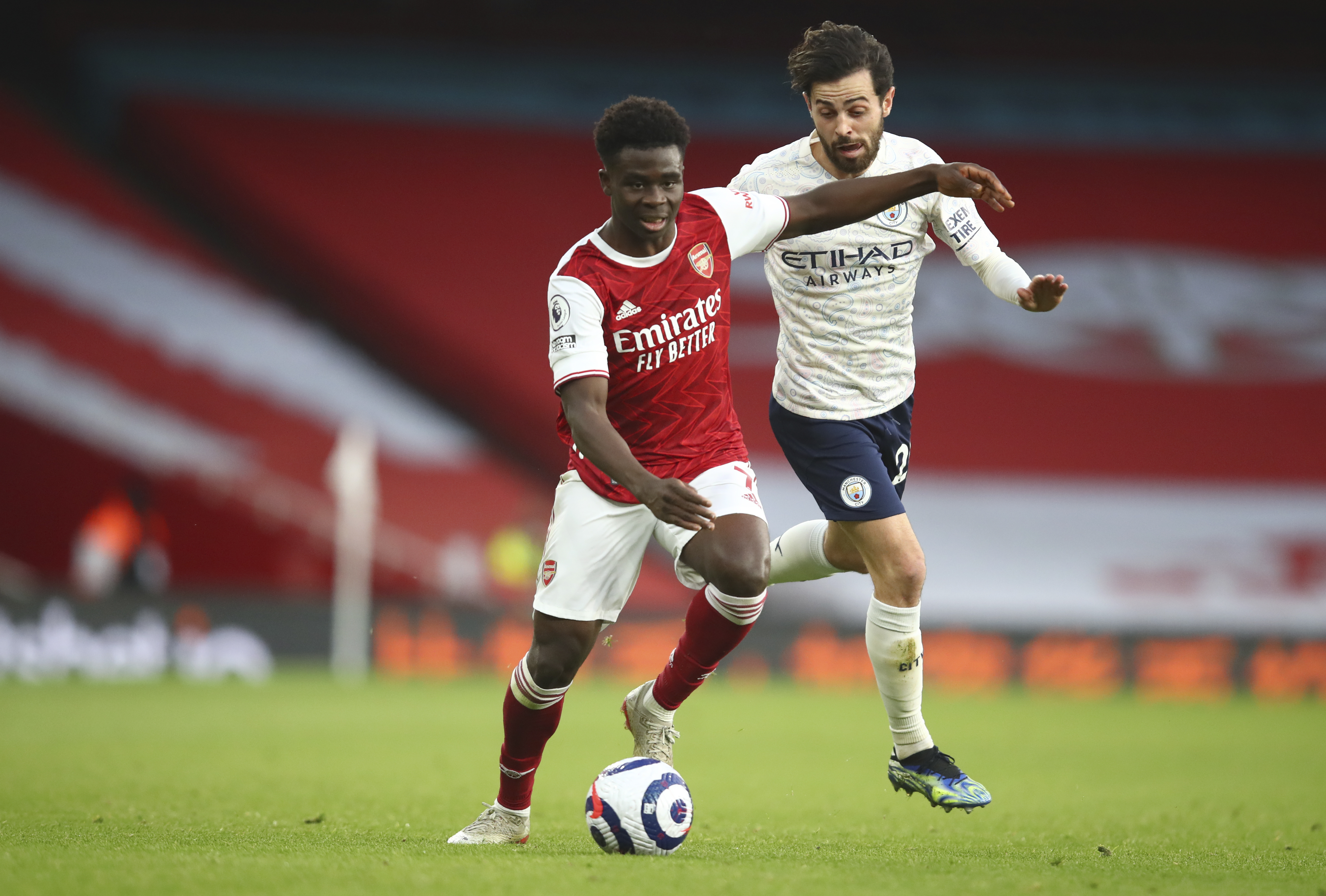 Nobody has played more games for the Gunners this season than Saka but this one looked a match too far for the young man who carries all the club’s expectations on his young shoulders.

Shifted to the left wing to accommodate the return of Nicolas Pepe to the starting line-up, the plan was for Saka to give extra defensive cover to Kieran Tierney.

But he was nowhere to be seen as City blitzed Arsenal down Saka’s flank during a devastating opening onslaught.

Tierney, back in the team after his recent knee and calf problems, was being driven to distraction by Riyad Mahrez.

And Saka was unable to do little more than watch in admiration as he struggled to get a toehold on the game.

It was almost as if he had forgotten how to play as a wing-back, the role in which he won his four England caps this season.

He hasn’t been deployed at the back since Mikel Arteta abandoned the idea of a three-man defence back in December.

Ironically, it was a 4-1 humping by City in the Carabao Cup quarter-finals – a rare match which did not involve Saka – which persuaded Arteta to switch to a more attacking 4-2-3-1 formation.

That change of tactics has given Saka the attacking freedom he craves and his performances on the right wing since the turn of the year have rightly been applauded.

Thursday’s crucial Europa League equaliser against Benfica was his fifth goal since Christmas but City’s dominance forced him much deeper than he would have wanted.

He did manage to get in Arsenal’s first shot of the game, a hopeful effort from the edge of the box which hit Pierre-Emerick Aubameyang but was probably going wide anyway.

Yet if Saka is going to force his way into England’s European Championship team it will almost certainly be as a left wing-back.

With Ben Chilwell suddenly out of favour at Chelsea, Ainsley Maitland-Niles shipped out on loan and Luke Shaw out of the international reckoning for more than two years, Gareth Southgate isn’t exactly spoilt for choice in that area.

But he has also made it clear that he wants his players performing in their international roles at club level.

And that could be a real issue for Saka when Southgate names his squad for next month’s triple header against San Marino, Albania and Poland.

None of those teams will give Saka half as many problems as he faced against a dominant Manchester City.

But Southgate will want to see the 19-year-old making a difference against the very best if he is going to get the nod for the Euros. 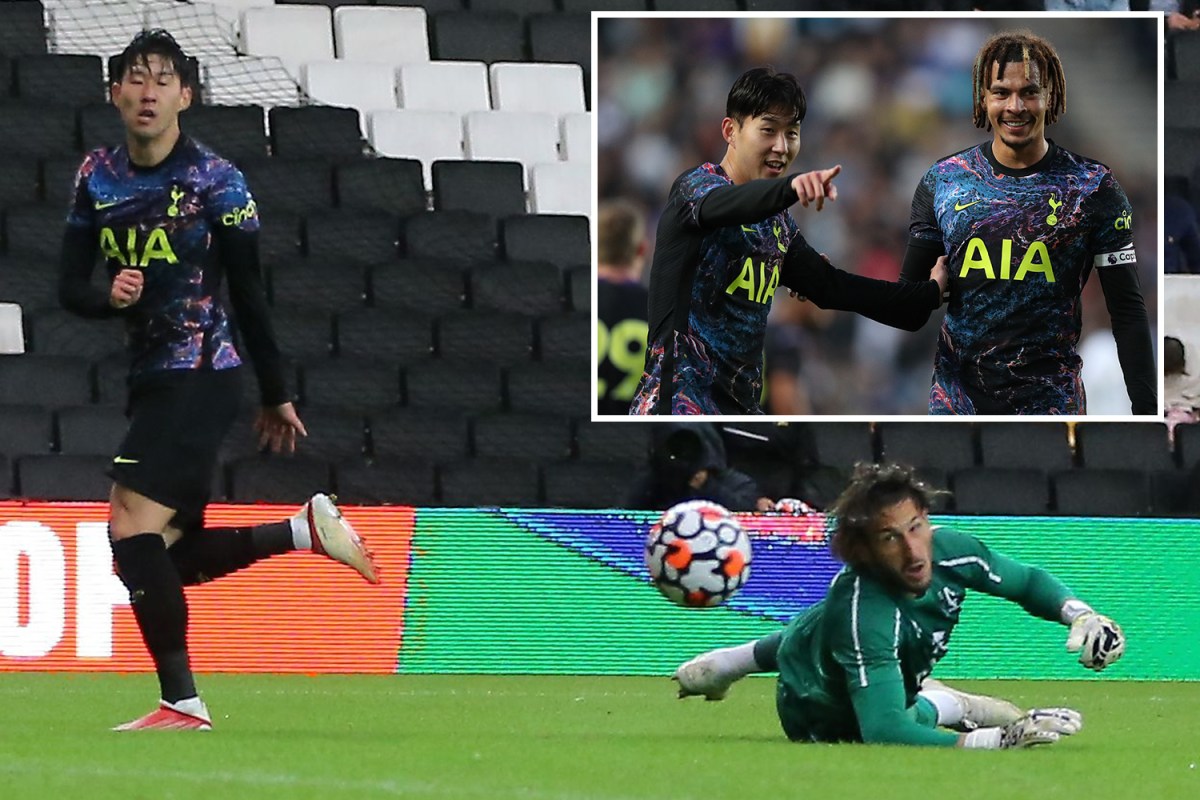 DELE ALLI delivered a goal and an impressive display on his first return to MK Dons since leaving to join...