BURNLEY have paid tribute to club legend Jimmy Robson, who sadly passed away at the age of 82.

The forward was part of the Clarets’ last title-winning campaign as they triumphed in the First Division back in 1960. 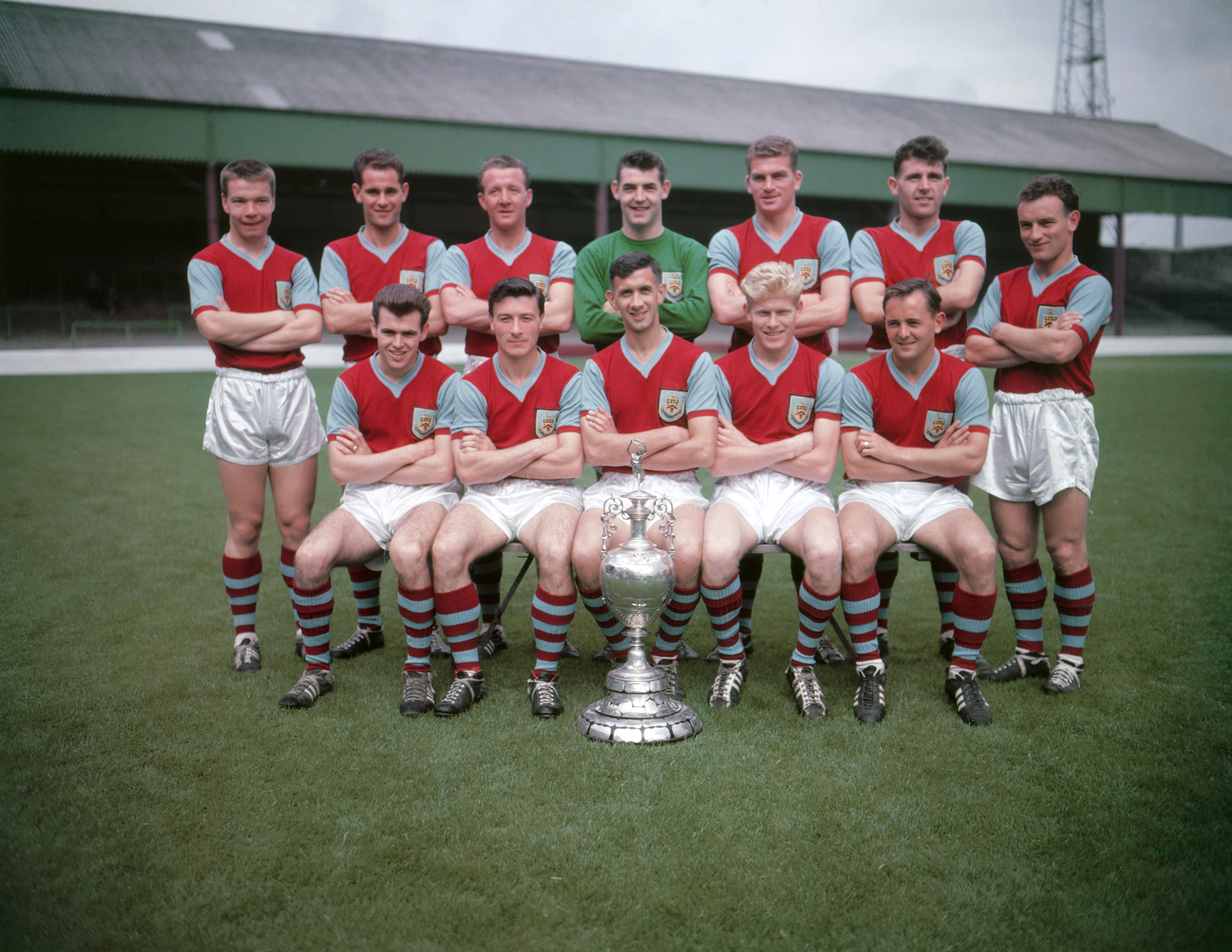 Robson won the 1959-60 First Division with the ClaretsCredit: Instagram @tizirifashionpolice

He was also part of the 1962 Burnley side that reached the FA Cup final.

Burnley paid tribute to their former star on Twitter.

The club wrote: “We’re saddened to hear of the passing of Jimmy Robson this morning.

“The Clarets legend won the First Division with Burnley in 1960 and made 242 appearances.

“The thoughts of everyone at Turf Moor are with Jimmy’s family and friends.”

Born in Pelton, County Durham, Robson joined Burnley in 1956 and went on to enjoy a nine-year stay at Turf Moor.

He famously scored the 100th ever goal in an FA Cup final when he netted during the 1962 showpiece.

The Clarets eventually lost 3-1 to Tottenham, who would go on to steal their First Division crown the following season.

Robson left Burnley for Blackpool in 1965 and took in stints at Barnsley and Bury before retiring in 1973.

Fans from each of his former clubs saluted the legend’s career online.

David Boothman wrote on Twitter: “An intelligent,cultured player, would have been a Premier League top player if he was born in that era. So sad RIP Jimmy.”

Paul Somerville wrote: “I met Jimmy when I was 16 on holiday… I played a friendly game of football alongside him with some locals in the Algarve. He was a lovely man and it’s a memory in my life I still treasure 37 years on.”

And fan Michael Brooks added: “Sad to hear Jimmy Robson has died. He was an early Bury FC hero of mine playing 103 games for the Shakers (70-73) ending an illustrious career that began in 1956 with Burnley. RIP Jimmy.”

Newcastle v Burnley as it happened