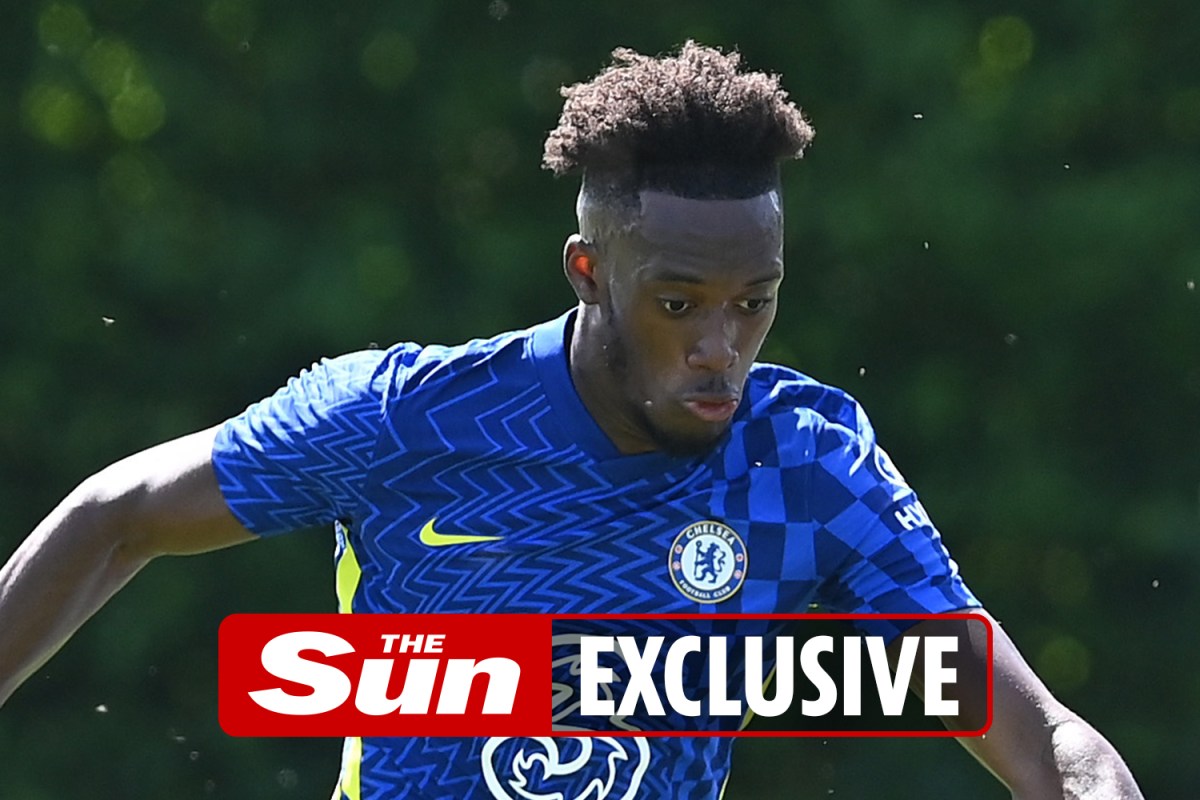 CALLUM HUDSON-ODOI is staying put at Chelsea to fight for his future.

And that will kill any chance of him moving to Bayern Munich as part of a swap deal with fellow wideman Kingsley Coman, 25.

Callum Hudson-Odoi is set to stay and fight for his place at ChelseaCredit: Reuters 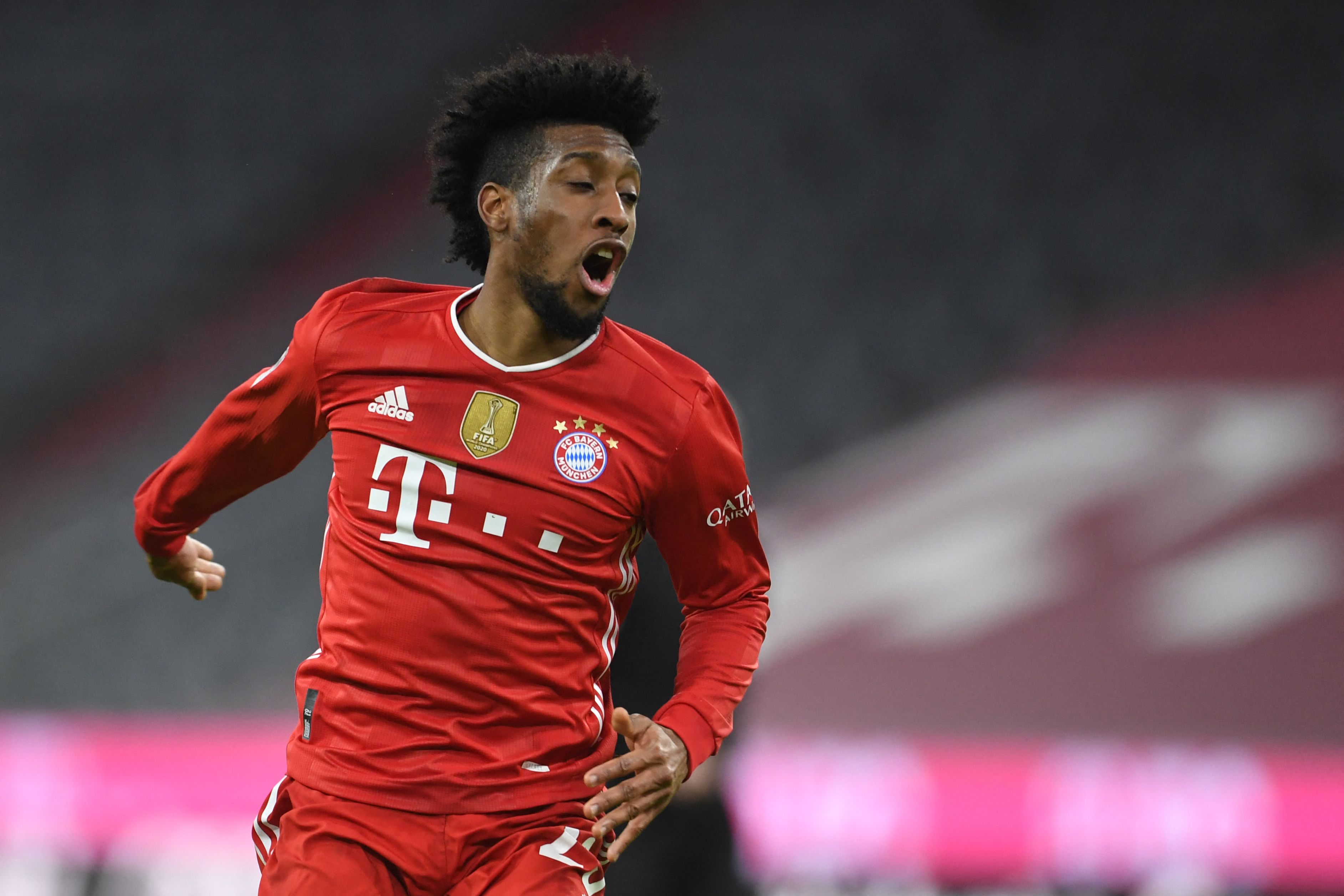 Kingsley Coman has been linked with ChelseaCredit: AFP

The Germans have been admirers of Hudson-Odoi for a long time and have even gone public with it.

It led to the England player being handed a new £100,00-a-week contract last year that ties him to Chelsea until 2024.

But despite failing to hold down a regular starting place under new boss Thomas Tuchel last season, Hudson-Odoi, 20, is not interested in leaving his boyhood club.

But tactical reshuffles and the possibility of Moroccan Ziyech moving on this summer have given him fresh hope.

Tuchel wants a new striker with Olivier Giroud on his way to AC Milan and Tammy Abraham, 23, yet to convince.

Former player Romelu Lukaku, 28, remains the top target and sources in Italy say the lines of communication between the Blues, Inter Milan and the player are ‘hot’.

The Belgian starred for his country at Euro 2020, scoring four goals in five games.

His performances earned him a place in the official team of the tournament ahead of the likes of Cristiano Ronaldo and Patrik Schick.

Lukaku made 15 appearances for Chelsea between 2011 and 2014, failing to get on the scoresheet before being sold to Everton. 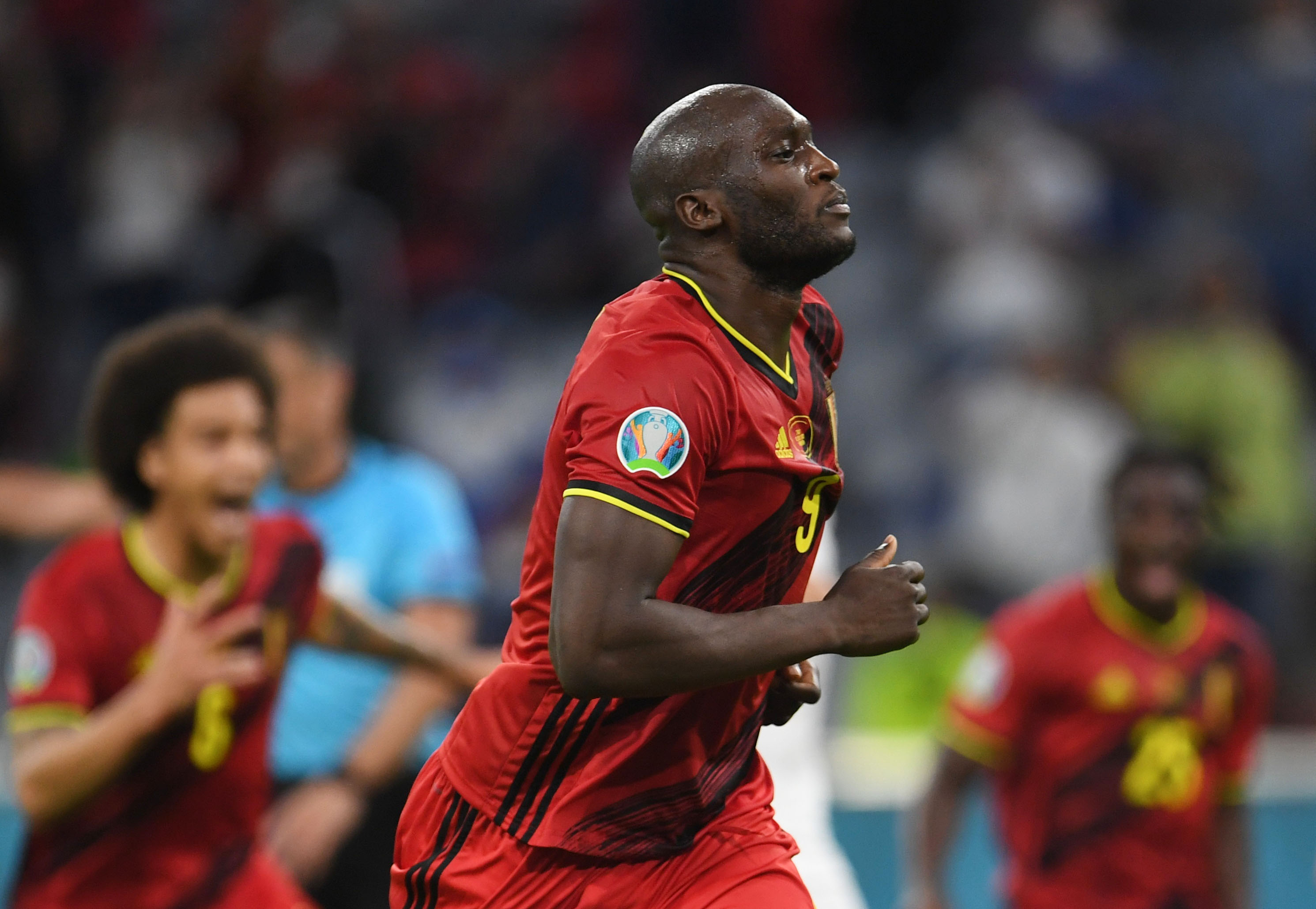