CALLUM WILSON admitted that coach Graeme Jones is ‘more tactically aware and up to date’ than Newcastle manager Steve Bruce.

Jones is back with the Magpies after being part of Gareth Southgate’s backroom team for the Euros. 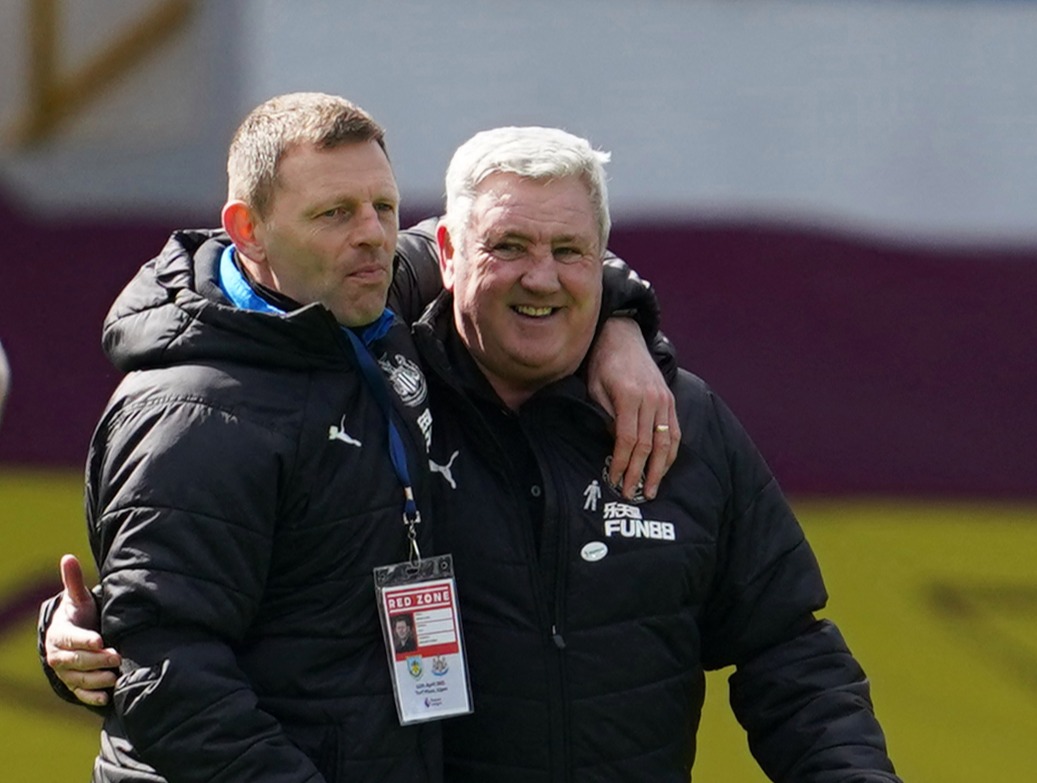 Bruce brought the Geordie in from Bournemouth last January to shake things up during a rotten run, with Newcastle winning five of their last nine matches to pull clear of relegation.

And Toon striker Wilson said: “I think Graeme Jones coming in as a coach definitely complemented the manager because he’s a little bit more tactically aware and up to date, whereas the manager has his different strengths and attributes.

“When you see the results towards the back end of the season and the way we were in games, we had more of a style and philosophy.

“That will happen from the start of the season with a good coach around to help out the previous coaches.”

Wilson, 29, scored 12 goals in his first season on Tyneside after moving for £20million from Bournemouth and has claimed the No9 shirt from Brazilian Joelinton this summer.

Speaking to The Athletic, he added: “We were on pre-season in York. I hadn’t really thought about it, but it just so happened we were walking down the corridor, we were both on our own and I pulled him and said ‘I play predominantly down the middle and you play out wide a bit more, would you like to take 7 because I’d prefer 9?’.#

Twelve is not a number I wanted to be associated with as a striker…. I just want to get to 20 goals this season. I’m not shying away from that

“And he just said, ‘Yeah, thank you for asking’. He was a gentleman about it.

“Twelve is not a number I wanted to be associated with as a striker…. I just want to get to 20 goals this season. I’m not shying away from that.”

And Wilson hopes a few early goals will see him back in England boss Gareth Southgate’s thoughts leading to next winter’s World Cup in Qatar.

He said: “There’s an international break in September, so I’m eyeing goals straight away, thinking that’s a good opportunity to get back in.

“The lads have just come off the back of the Euros and probably won’t be up to speed, so the manager might change things around. I’ve got to make sure my name is at the top of the list.

“Since I’ve joined Newcastle, there’s not been any contact, but I guess he’s had other things to worry about! I’m sure I’ll be putting my name back into his speed dial soon!”

One man who can help him burst out of the traps is Allan Saint-Maximin – if he cuts the tricks and gets the ball in the box.

The French winger is ill right now but should be back for the season’s opener at home to West Ham to play up front alongside Wilson.

And the former Coventry striker said: “In training, I say to him, ‘Listen, you would be so much better if you do your skills and then do the simple thing and sometimes you don’t even need to do skills because you’re so quick and powerful. Just go and pass it simple’. 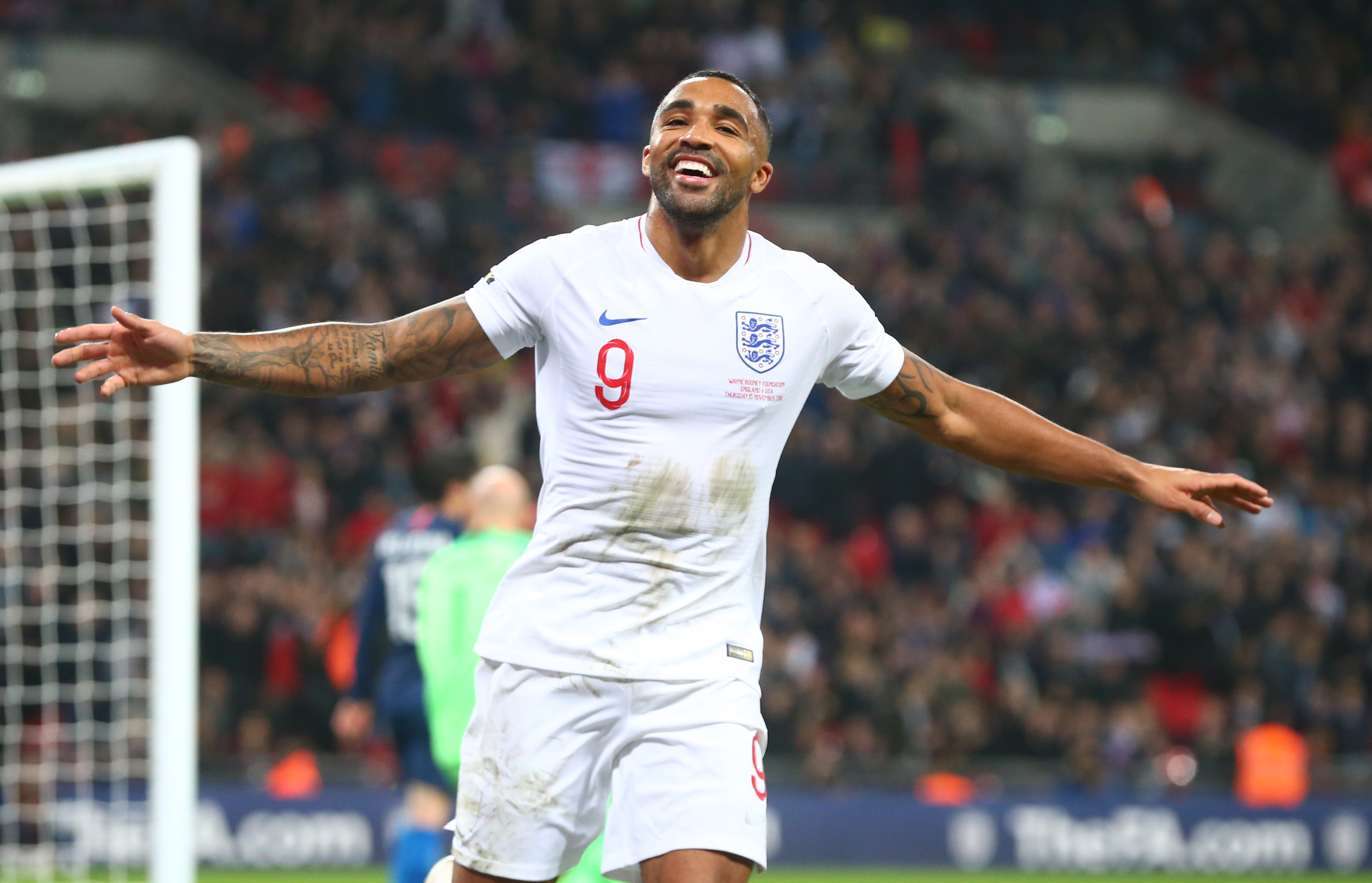 WIlson is determined to get back into the England squadCredit: EPA

MANCHESTER UNITED should NOT replace Ole Gunnar Solskjaer with Antonio Conte, says club legend Peter Schmeichel. The Italian has been...