THE LEAGUE Cup will have to be sacrificed if the Prem wins a battle to change the Champions League revamp.

Top-flight clubs agreed at their latest “shareholder” meeting on three points of contention with the latest Uefa-led plans for a 36-team competition from 2024. 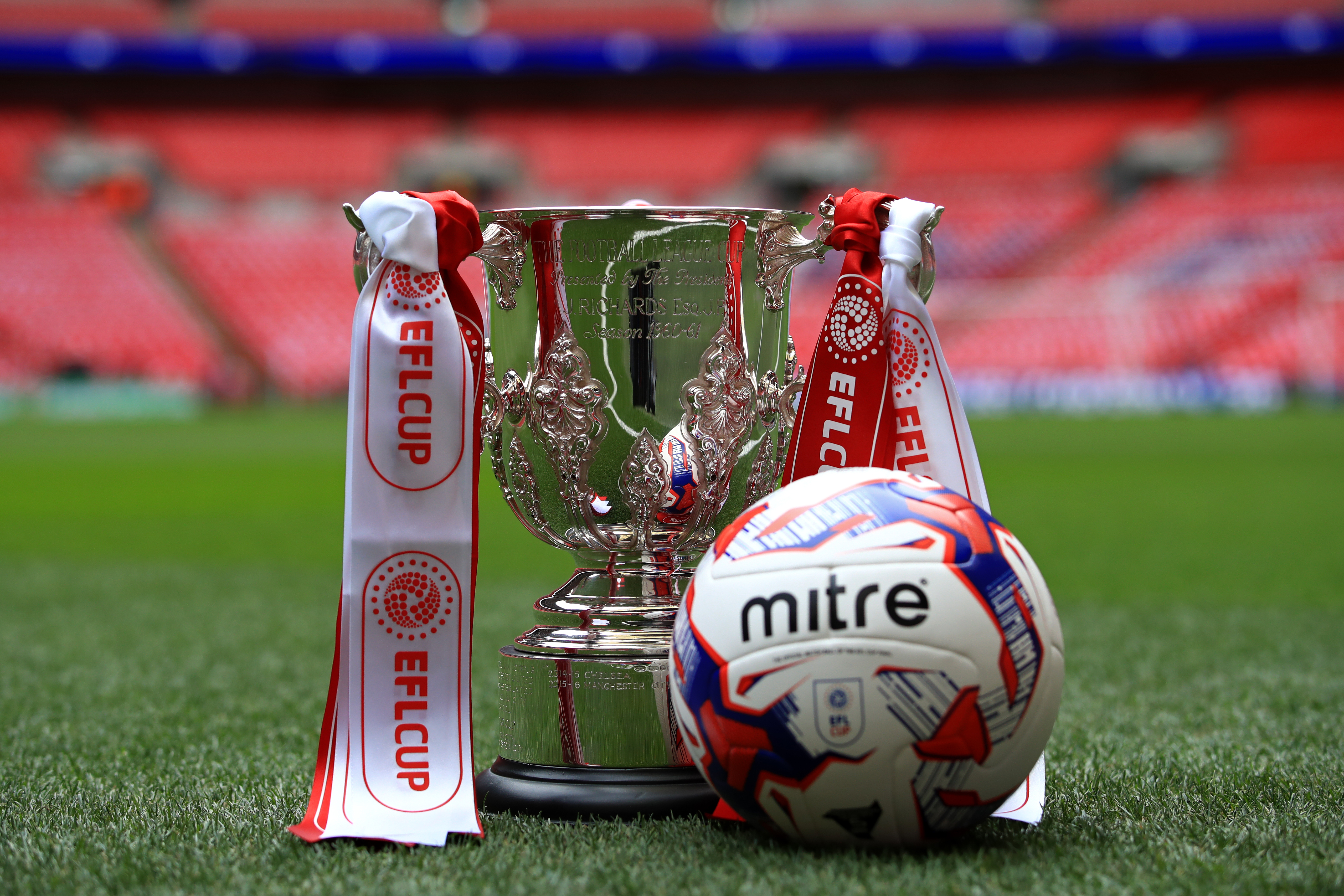 The Carabao Cup might fall victim to the expansion of the Champions League, if the Prem gets its way over group gamesCredit: PA:Empics Sport 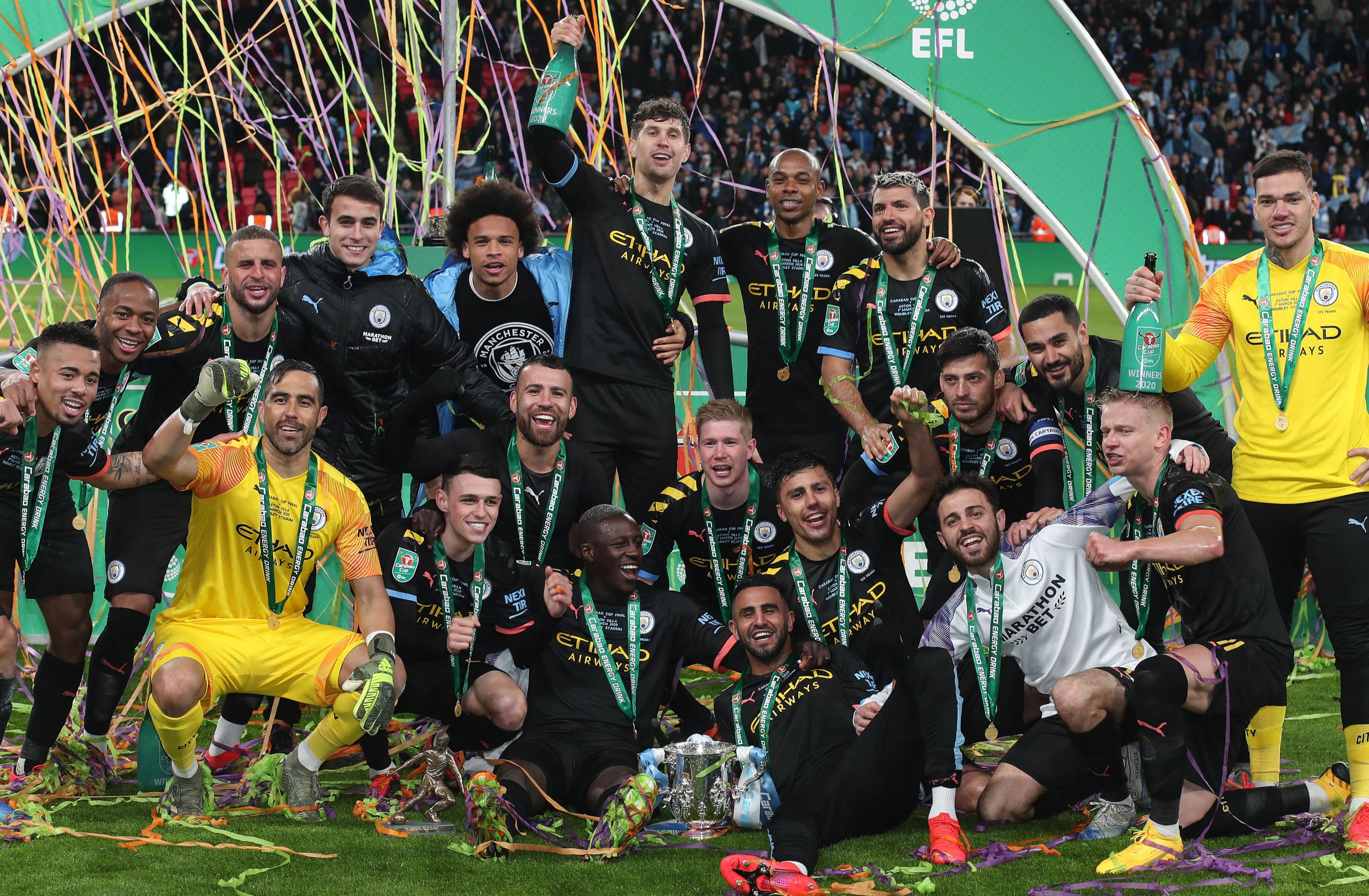 League chiefs will now go to Uefa seeking changes to the expansion to 225 games from 125 matches in the current competition, the access list limiting English football to five places and plans to extend the opening phase into the January each season.

Premier League chiefs, instead, will argue that all the initial games – Uefa want 10 matches in the opening “Swiss model” single table phase – should be completed before Christmas, leaving January free for domestic action.

But that will only be possible if teams in European action duck out of the League Cup, with the 20 clubs agreeing the future of the competition would have to be thrashed out and discussed as part of the new-look calendar.

The agreement at least avoided any of the anticipated contention between the clubs, although issues have not gone away with a number of the smaller teams unhappy at the involvement of the Big Six.

All of the Big Six are members of the influential European Club Association, whose chief executive, Charlie Marshall, gave his backing for the Uefa scheme.

Speaking at the FT Business of Football Summit, he said: “More European matches are important in the development of football.

“These plans are bang in the centre of where we are coming from and we don’t see causes for alarm, which seems to be hysteria and reactionism.”

And the Uefa plans were given a further boost by Simon Green, head of current Champions League and Europa League broadcaster BT Sport, who savaged the competing proposals for a new closed shop European Super League.

Green said: “Of course a European Super League would be extremely appealing to broadcasters but it would not be worth as much as the existing leagues and Champions League are at the moment.

“It would be undoing the value that already exists and reinventing something that is worth less, while undoing the strengths of the leagues.

Overall, maintaining what exists now is the best strategy football should adopt, rather than reinventing something which theoretically will do better – because it won’t.”

Meanwhile, club chiefs agreed to continue to broadcast all Prem games live until fans can return to grounds in significant numbers, not thought likely before next season.