The legendary Old Trafford manager retired in 2013 and personally contacted the Italian over taking over. 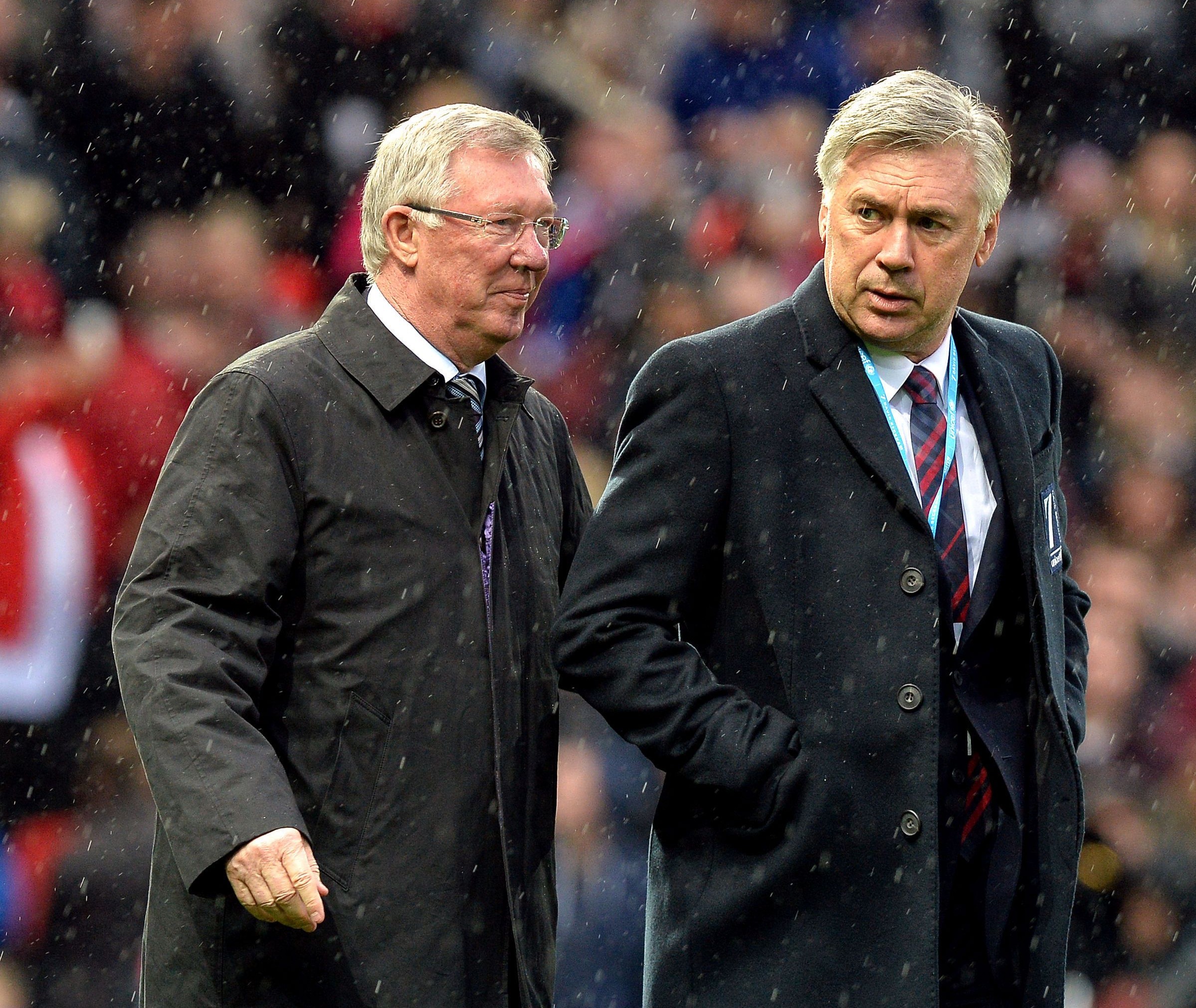 But Ancelotti could not accept the proposal – because he had already agreed to take the job at Real Madrid.

And the Everton chief insisted there had not been another opportunity since.

Speaking ahead of his side’s Carabao Cup quarter-final against United, Ancelotti was asked about managing the Red Devils.

He said: “I can say that I still keep a fantastic relationship with Sir Alex, and we met when he decided to stop (retire).

“But I was close to Real Madrid, and so I appreciate the fact that at that time he talked to me. And that’s it, no other opportunity.”

Ex-Toffees boss David Moyes ended up taking the job but did not last a season before Louis van Gaal and then Jose Mourinho came in.

Ole Gunnar Solskjaer celebrated his two-year anniversary in charge last weekend – and called on his players to deliver his first piece of silverware this season.

For Ancelotti, he enjoyed two years at Real Madrid after leaving Paris Saint-Germain – winning the Champions League and Club World Cup at the Bernabeu.

He then moved on to short spells with Bayern Munich and Napoli before taking over at Goodison Park a year ago on Monday.

The legendary Roma and Milan midfielder added: “Of course Manchester United is a fantastic club, a fantastic team I battled against them a lot of times when Sir Alex was there, when I was at Chelsea. 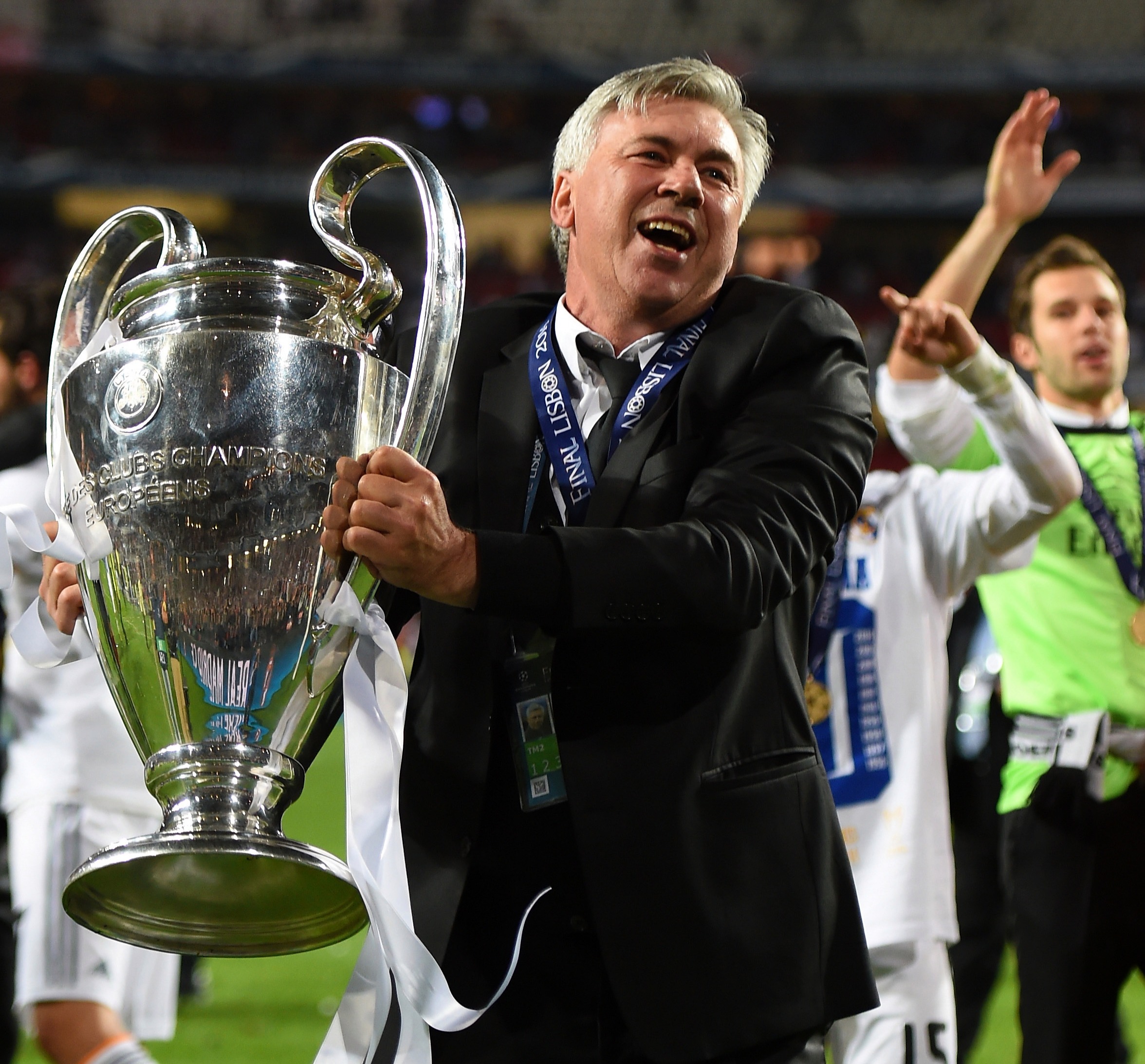 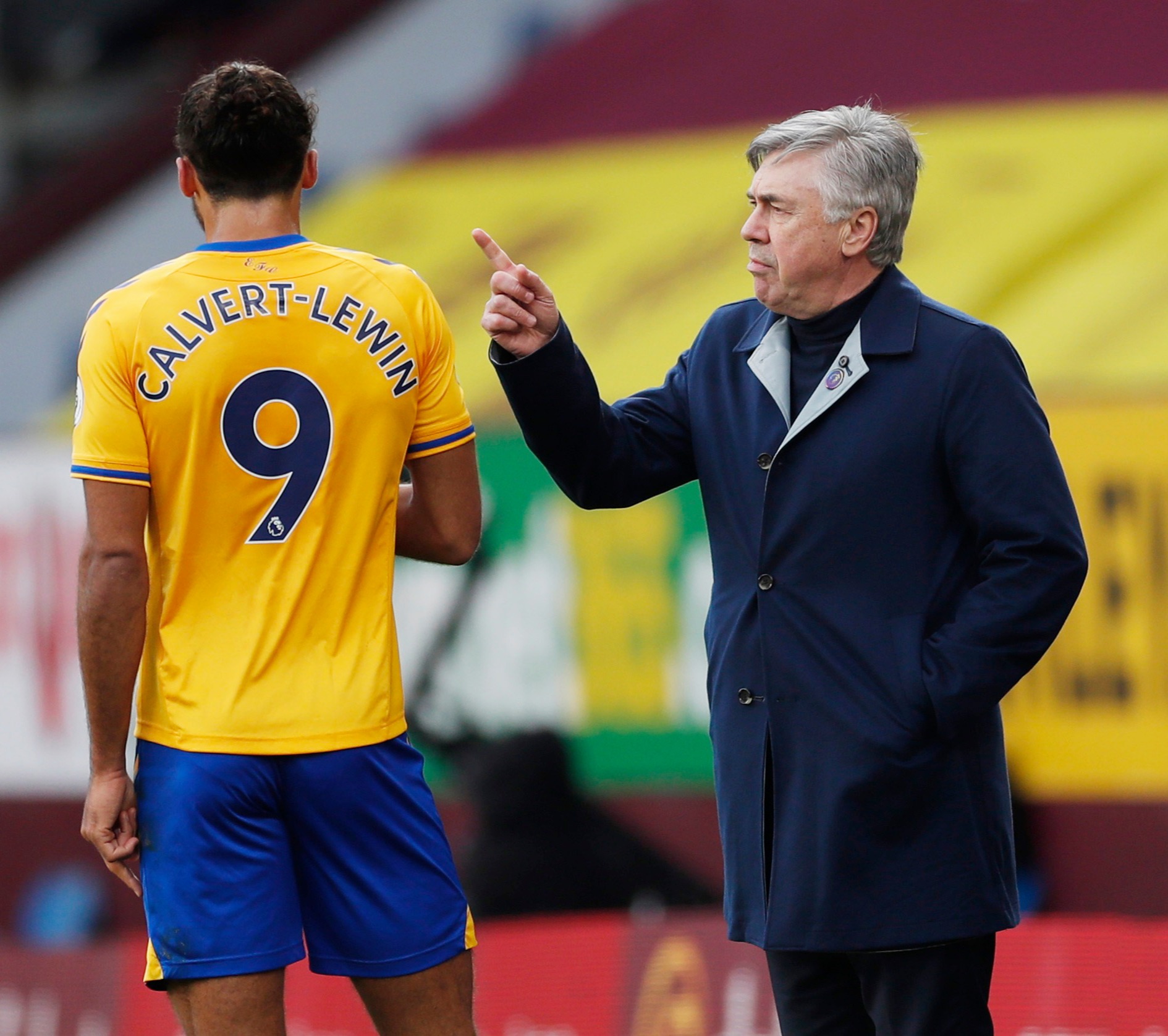 He is now enjoying himself at Everton with his side pushing for a top-four finishCredit: Reuters 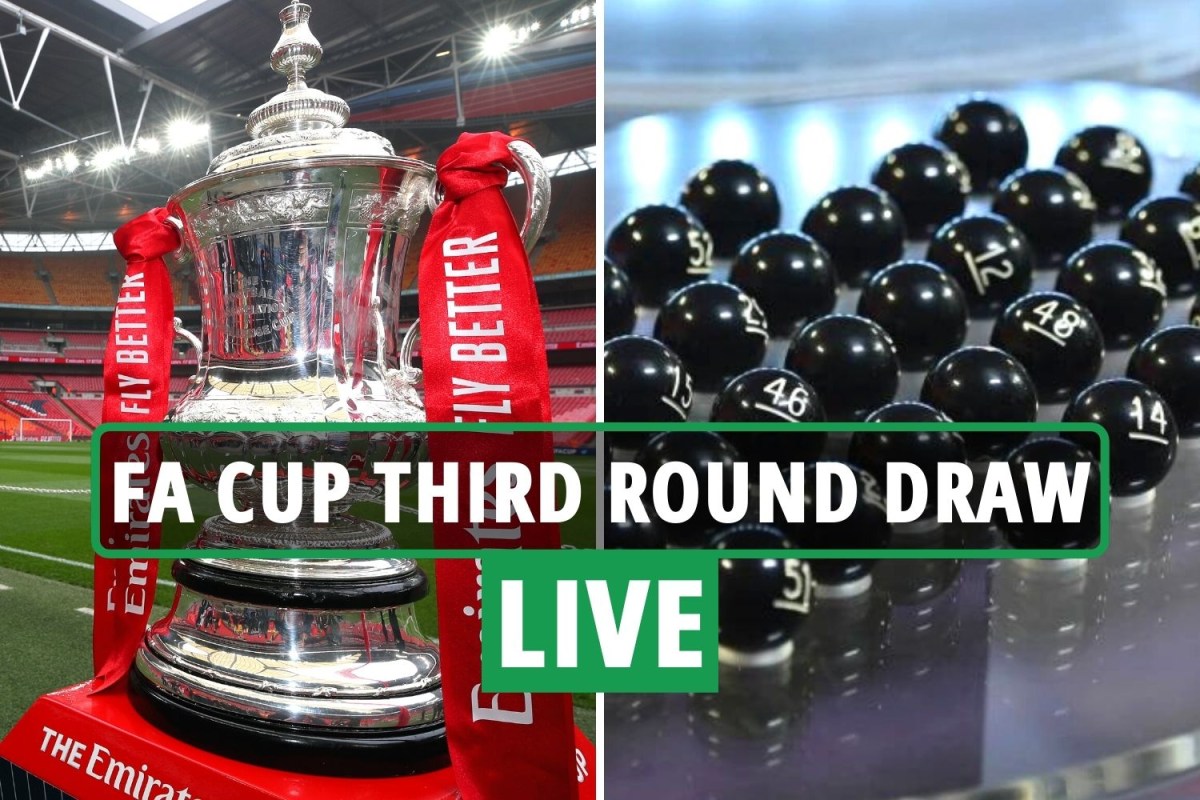