REAL MADRID boss Carlo Ancelotti has backed Roma to win Serie A under Jose Mourinho in a curious show of support.

The relationship between the two managers remains confusing as the Portuguese branded the Italian ‘dumb’ but later claimed he ‘loves’ him.

Mourinho and Ancelotti used to have a frosty relationshipCredit: Action Images – Reuters 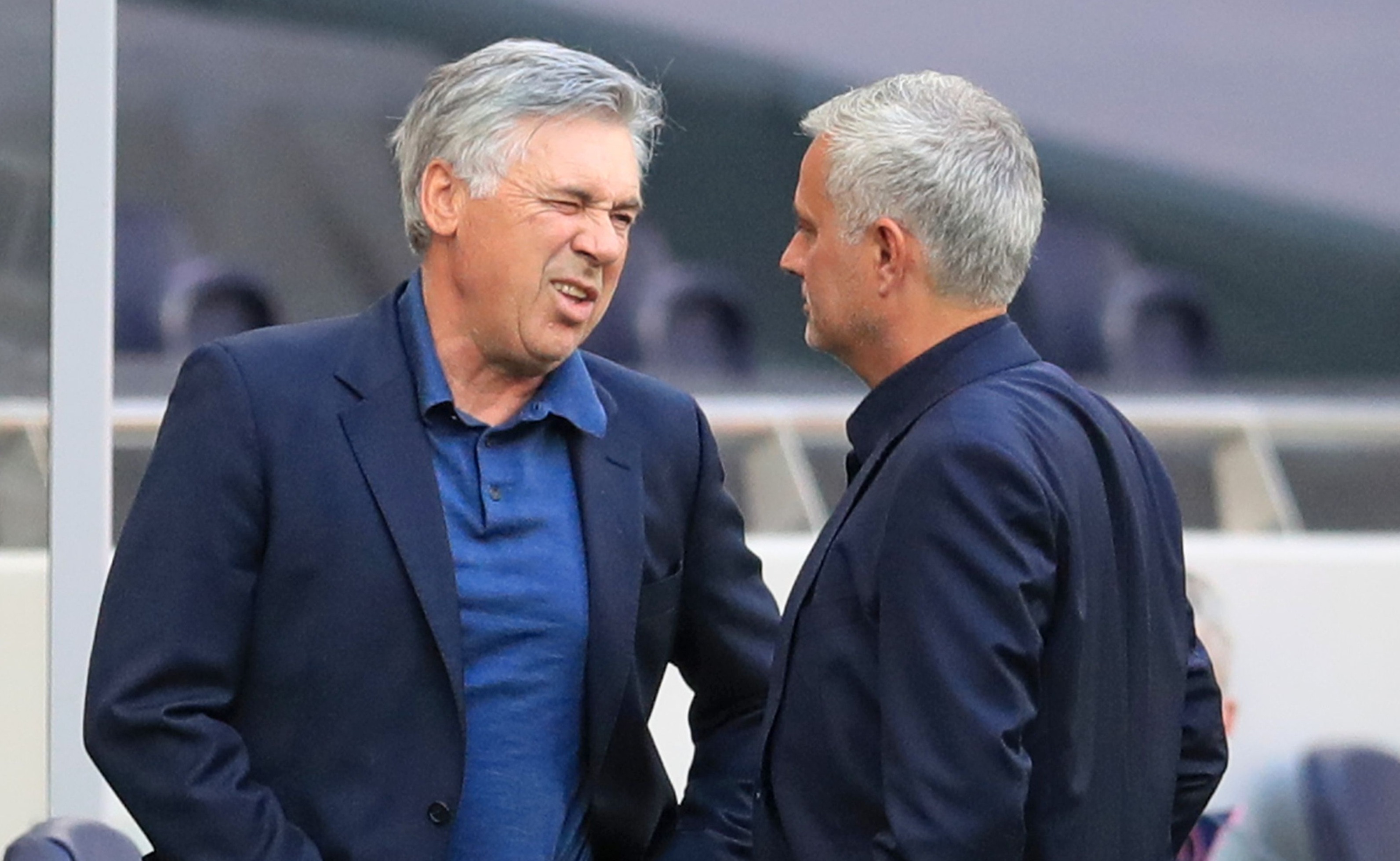 But the pair are now believed to be close friendsCredit: AFP

Speaking to Gianluca di Marzio via Get Italian Football News, Ancelotti said: “I hope that the Giallorossi [Roma] win with Jose Mourinho.”

Roma are currently third in Serie A after picking up nine points from their opening four fixtures, losing 3-2 at Hellas Verona on Sunday.

Real, meanwhile, are currently two points clear at the top of LaLiga after making an unbeaten start to the season under Ancelotti.

Both Mourinho and Ancelotti were appointed by their current employers during the summer after spells at Tottenham and Everton respectively.

The pair had a frosty relationship when Mourinho was Inter Milan coach and Ancelotti was in charge of rivals AC Milan during the late noughties.

Mourinho criticised Ancelotti’s tactics and suggested he was ‘dumb’ after Inter defeated Milan 2-1 in February 2009 thanks to a controversial goal.

Inter striker Adriano appeared to handle the ball into the net and Ancelotti made his feelings known after the game with a series of complaints.

As quoted by the Daily Mail, Mourinho replied: “Ancelotti is the only one who thinks Adriano’s goal was a handball. Does he think we are all dumb?

“Perhaps he is [dumb] when he fails to speak about Ronaldinho’s offside goal in the first derby when they won.”

And after Ancelotti left Milan for Chelsea in the summer of 2009, Mourinho told the press he wasn’t friends with his old foe.

The Inter coach said: “Do I miss Ancelotti? No. I am never friends with my colleagues. There are those who are nice, and others who are not.”

Ancelotti responded: “I have friends outside of football. Mourinho is just a colleague who I respect. 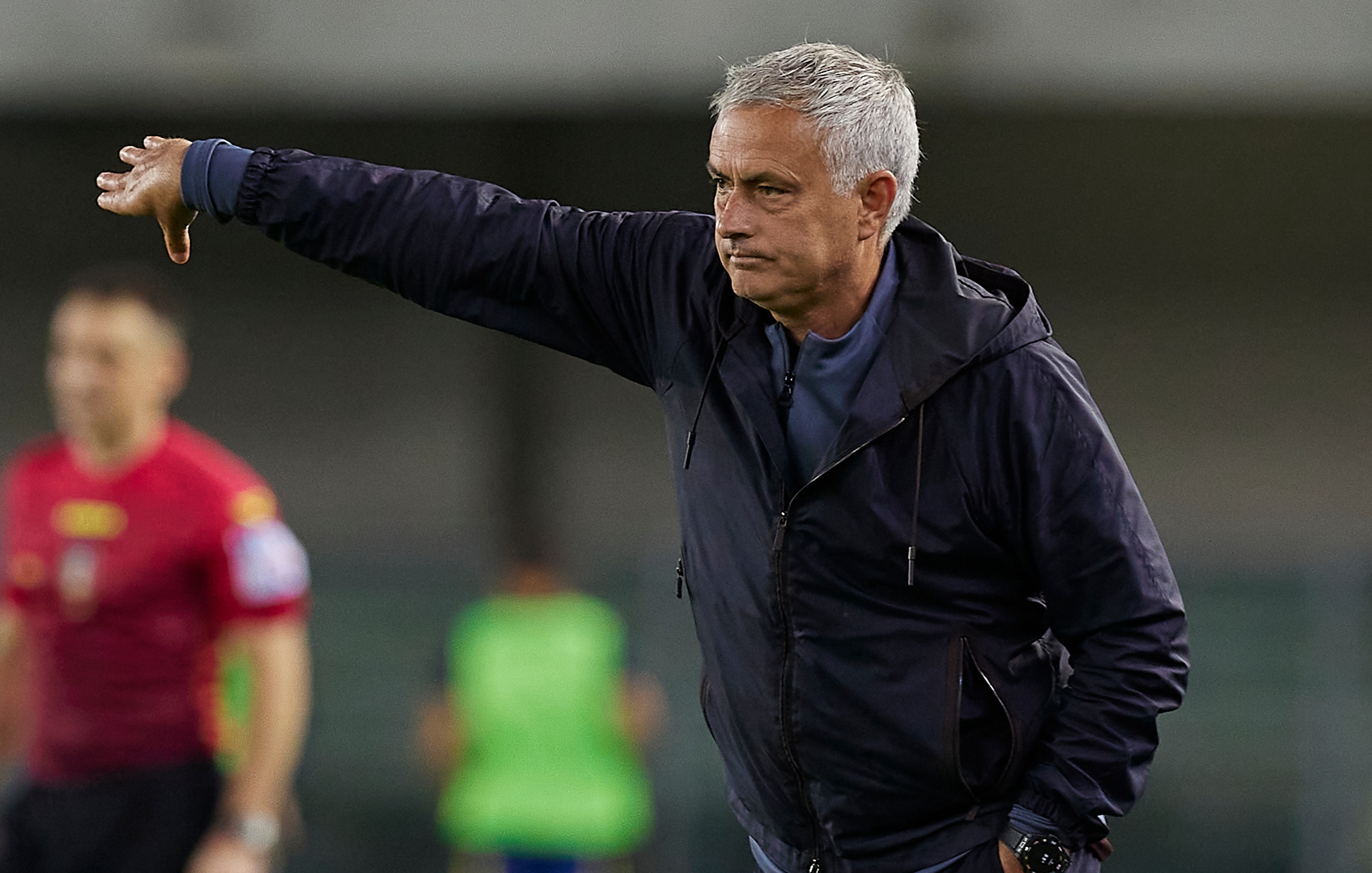 Jose Mourinho is aiming to win Serie A with Roma this seasonCredit: Getty

“Friends? He is not my friend. Maybe in future when we are at the end of our careers.”

But when the two managers met in July 2020 ahead of a Premier League tie between, Mourinho called Ancelotti a ‘fantastic guy’.

He told the press: “I like him so much as a person that I’m going to say the obvious, which is that he is one of the top managers in the world.

“As a person, I’ve had the privilege of knowing him for a few years, to stay and be with him a few times… I just love Carlo.

“He is a fantastic guy so I think I am going to break the rule of one-metre distancing and I’m going to hug him because I like Carlo very much.” 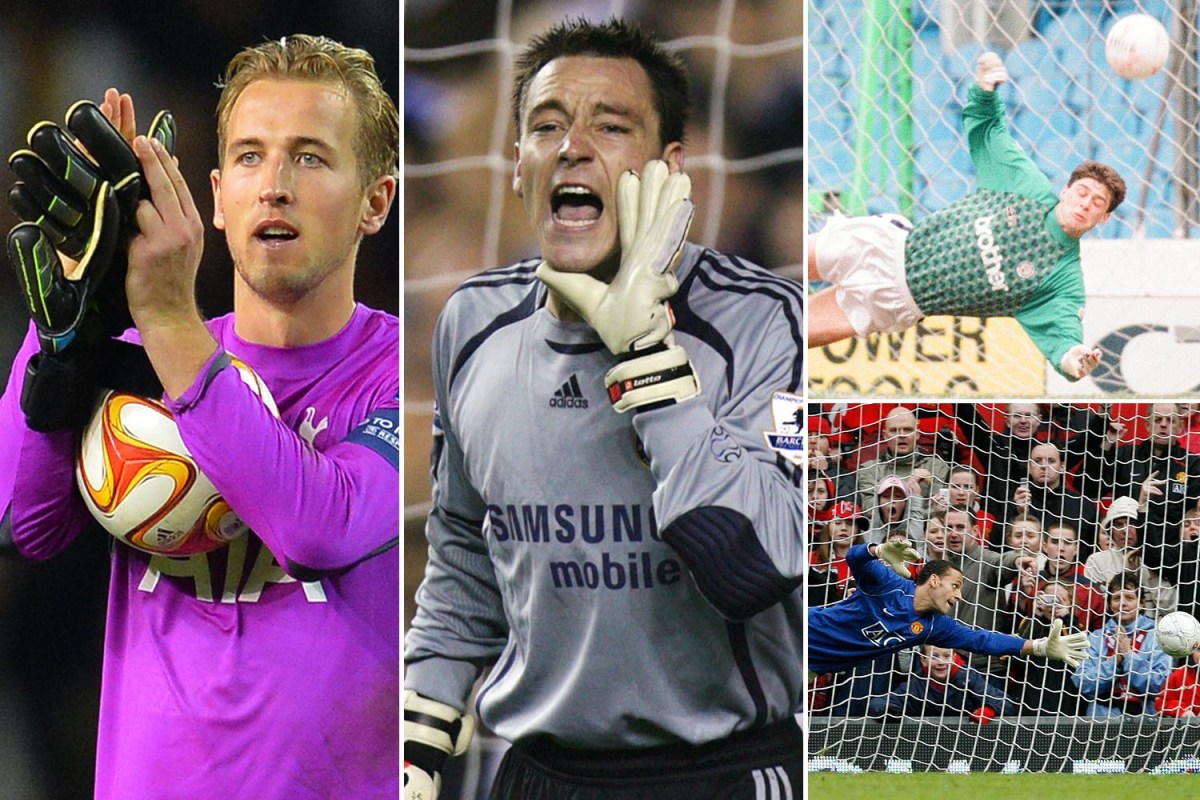 OUTFIELD football stars volunteering to become an emergency goalkeeper  was fairly commonplace in the 1970s and 80s, but these days...