REAL MADRID boss Carlo Ancelotti could line up a move for Mo Salah if a deal to land Kylian Mbappe falls through, according to reports.

Despite the financial struggles following the pandemic, Los Blancos are eager to land a big-name signing.

They want to bolster their squad with a star-studded name after missing out on the LaLiga title last season while also flopping in the Champions League.

Paris Saint-Germain wonderkid Mbappe remains the No1 transfer target as he heads into the final year of his contract.

The French ace is also keen to make the switch to the Bernabeu although it remains doubtful a deal can be done this summer.

According to Fichajes, Ancelotti has told the board that he wants Salah among the ranks as a Plan B.

Salah, 29, has a contract at Liverpool until 2023 but has made it no secret of his desire to move to Real Madrid if the opportunity arose.

The report adds how Salah’s relationship with boss Jurgen Klopp is fractured and therefore Liverpool would be willing to cash in for the right price.

Ancelotti has prioritised signing a new front man with Marco Asensio, Rodrygo and Vinicius Jr failing to convince Ancelotti they are up to the task.

Gareth Bale has fallen out of favour while Eden Hazard remains a liability with his dismal injury record.

Real Madrid are keen to offload seven players in order to raise funds for a big-name signing.

Bale tops the list with his £600,000-a-week contract while Isco and Marcelo are also reportedly up for sale after a quiet season largely spent on the bench.

Mariano Diaz, Raphael Varane, Dani Ceballos and Martin Odegaard are also believed to be up for grabs. 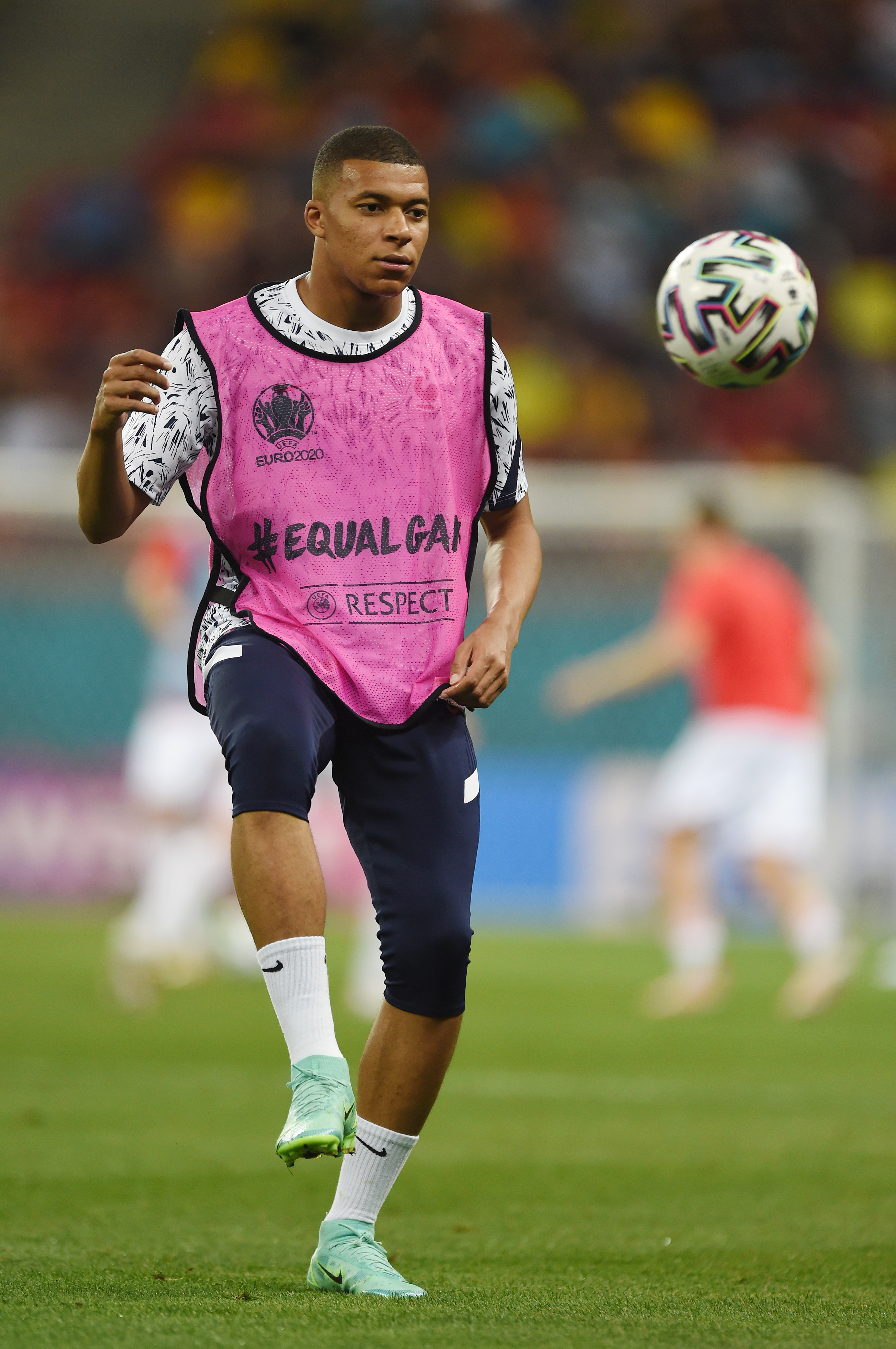