SUNDERLAND are lining up a shock move for controversial Celtic striker Leigh Griffiths.

The Black Cats are exploring a loan move for the Hoops ace — who will find out where he stands in coach Ange Postecoglou’s plans shortly. 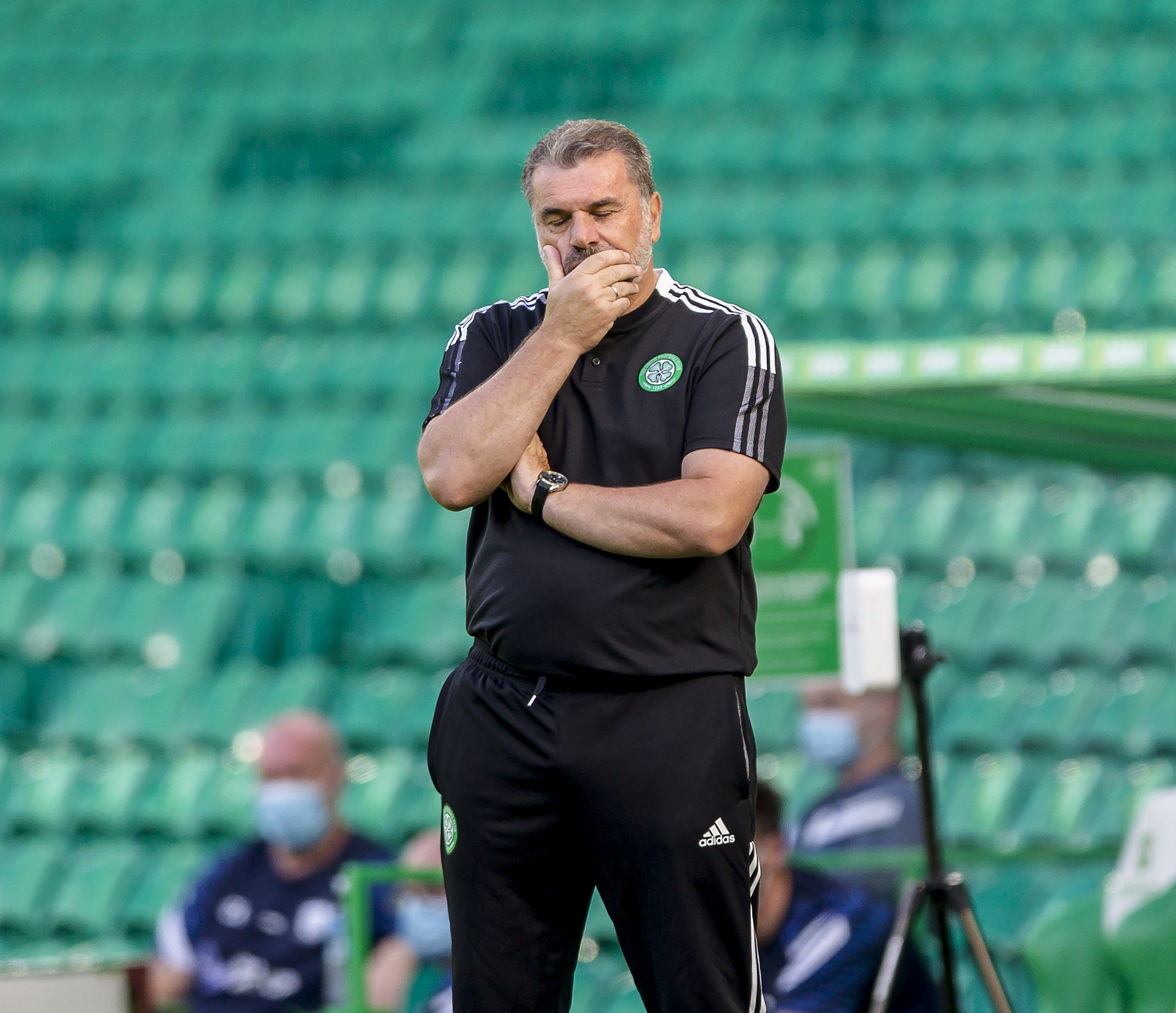 Celtic boss Ange Postecoglou has to decide what to do with GriffithsCredit: The Sun

Griffiths only signed a one-year extension to his deal at Celtic earlier this month.

The 30-year-old has since been cleared by police over claims he sent inappropriate messages to two schoolgirls.

He was sent home from the Parkhead club‘s training camp in Wales earlier this month as cops and the club launched separate investigations.

And speaking this week, Postecoglou admitted he hadn’t given Griffiths a second thought in the time since.

He said: “You know how much time I have spent thinking about that? You’ve asked me and I’ve just thought about it.

“We’ll let it run its course and once it’s done and we get back up to Scotland then we’ll deal with it then.

Meanwhile, now that he has sealed a move to Celtic, Kyogo Furuhashi now dreams of playing for Japan at the World Cup.

He said: “Playing in a World Cup is more than a dream, it’s a great goal.

“I’d really love to see what it feels like to play at that level — and I think about it very strongly.

“I want to make the most of my opportunities.

“The shortest way to reach everything is to focus on what is in front of me in the short-term and everything else will come.

“I have to keep working.

Japan will begin their next phase of World Cup qualifiers in September in a group that includes Australia, China, Oman, Saudi Arabia and Vietnam.

They kick off their fixtures with a home game against Oman on September 2.

The Japanese will then play each team both home and away before finally hosting the Vietnamese on March 29 next year.

Should they finish in the top two of the group, Japan will qualify for next year’s Qatar World Cup automatically.

But if they end up finishing third, they will face off against the other group’s third-place side for a place in the tournament.