ARSENAL will have a sporting exemption to travel and face Benfica in the Europa League following the Government’s strict new travel restrictions.

Prime Minister Boris Johnson announced that the current ‘travel corridors’ will be closed from 4am on Monday except for those who have had a negative Covid test in the previous 72 hours. 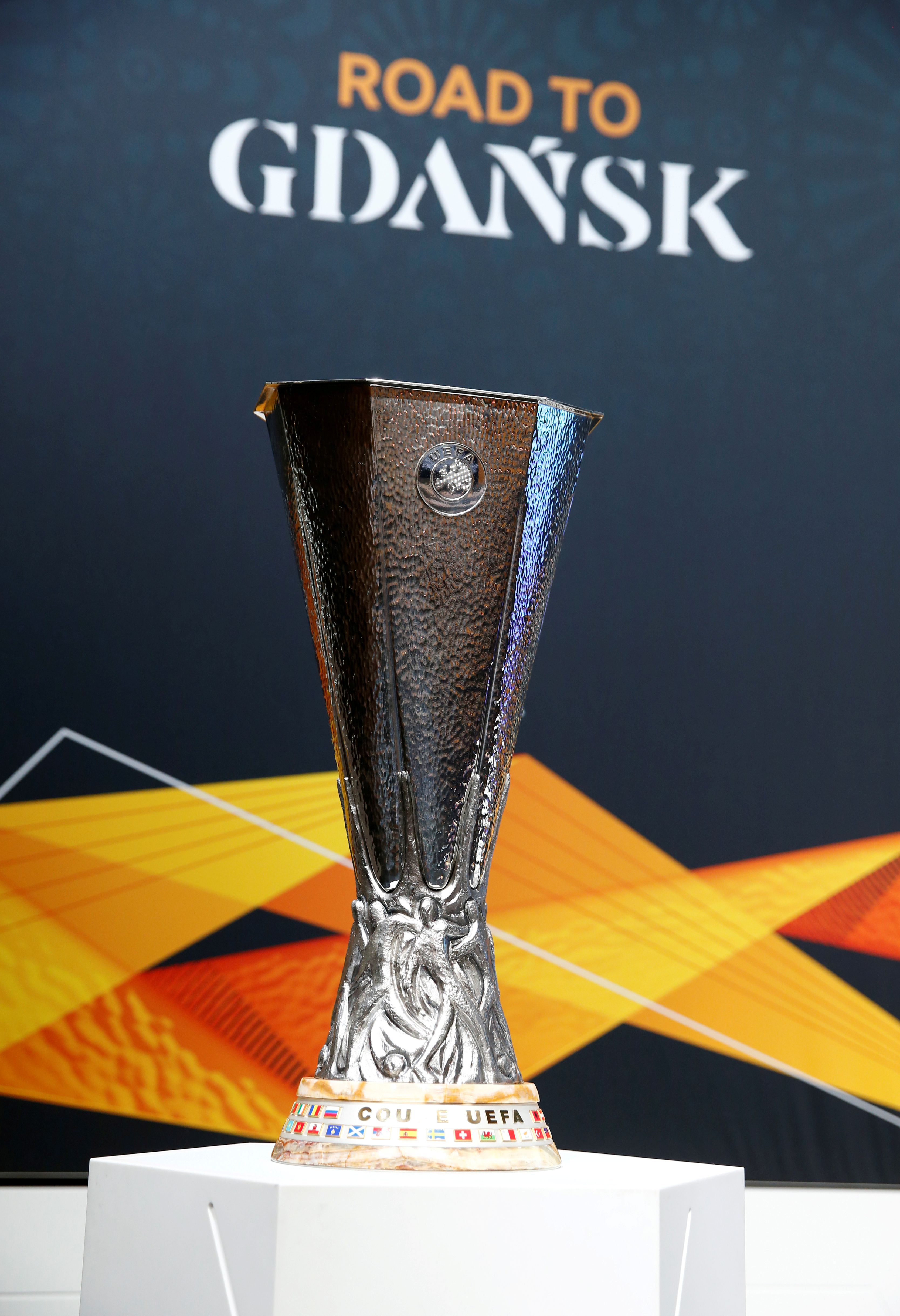 Champions League and Europa League games can go ahead after the Government confirmed a special sporting exemptionCredit: Reuters 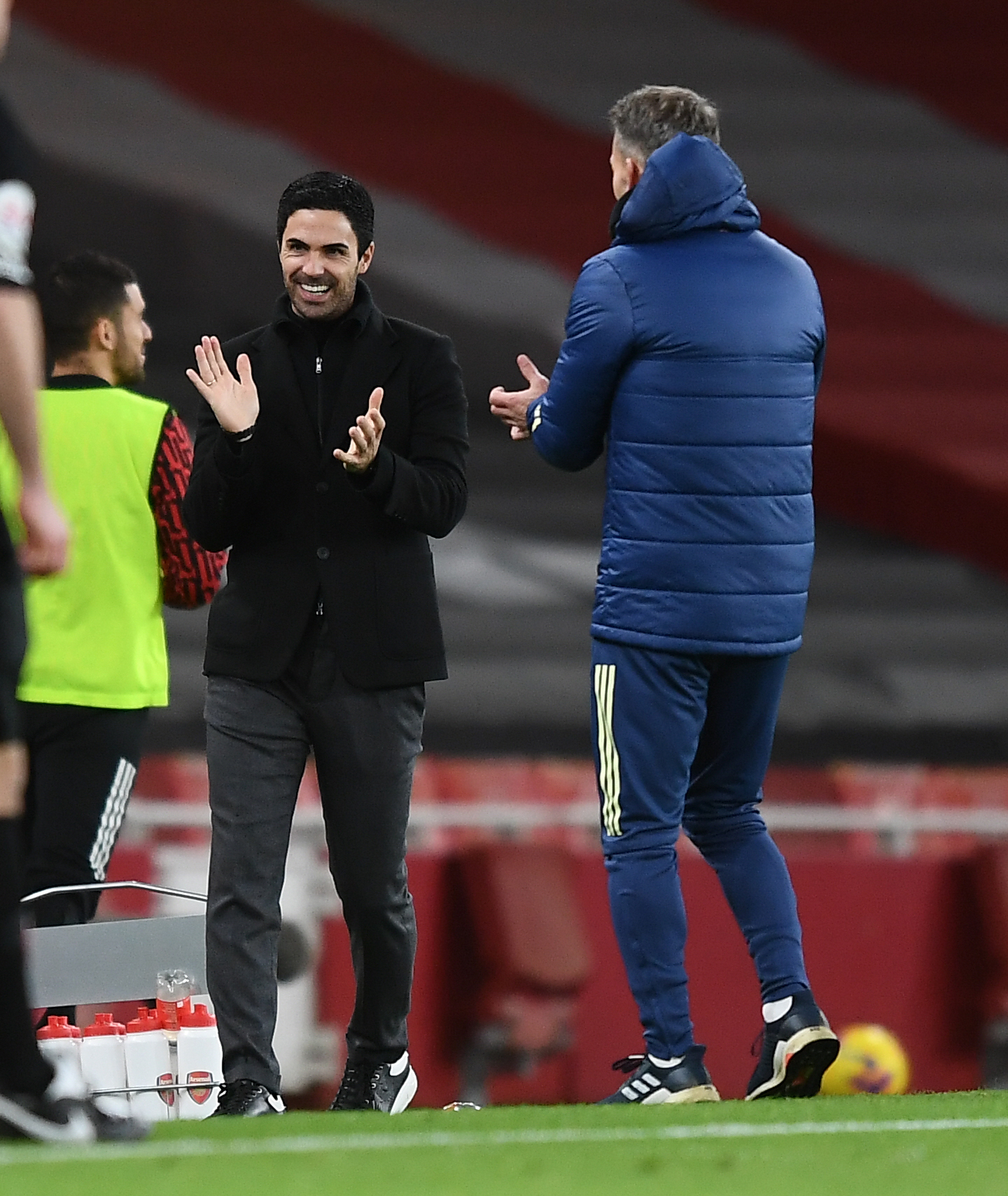 The decision means Arsenal will be able to travel to play Benfica in the Europa LeagueCredit: Kevin Quigley-The Daily Mail

All arrivals to the UK will have to self-isolate in quarantine for ten days.

But the Government confirmed to SunSport there will be an exemption for elite sports which follow Covid-19 protocols.

That means Arsenal, as well as the six other Premier League sides due in European action next month, WILL be free to travel — and rugby union’s Six Nations has also got the green light.

There had been fears the dispensation would not apply to Portugal after the clampdown introduced to guard against the Brazil mutant strain.

That would have led to the two Europa League games against Benfica being moved to a neutral venue where no restrictions apply.

Mikel Arteta’s Arsenal are due to travel to Lisbon for the first-leg of their last-32 clash on February 18 with the Portuguese team visiting London a week later.

The Government action is similar to the approach taken in November when they banned arrivals from Denmark, putting England’s Nations League clash with Iceland at risk.

But the FA negotiated a last-minute exemption with authorities for the Wembley clash to go ahead.

Ex-Gunners boss Unai Emery claims he wanted the Crystal Palace attacker ahead of Nicolas Pepe in August 2019 – and Zaha himself admits he would ‘love’ to have joined.

Parlour told Stadium Astro: “I’m sure Emery would have loved to have someone like Zaha but again it’s down to the board and money available.

“Pepe, they did that in a staggered way, probably paying £15million a year, which suited the French side where he came from.

“Probably Crystal Palace wanted the money up front, which Arsenal couldn’t have done at that time, because if you lose your best player you need to replace him.”