DERBY have been warned they could lose boss Wayne Rooney as they head into administration.

The Rams suffered the blow of a 12-point deduction on Friday which could be doubled if the EFL hit them with another penalty after their long-running dispute over the club’s financial irregularities. 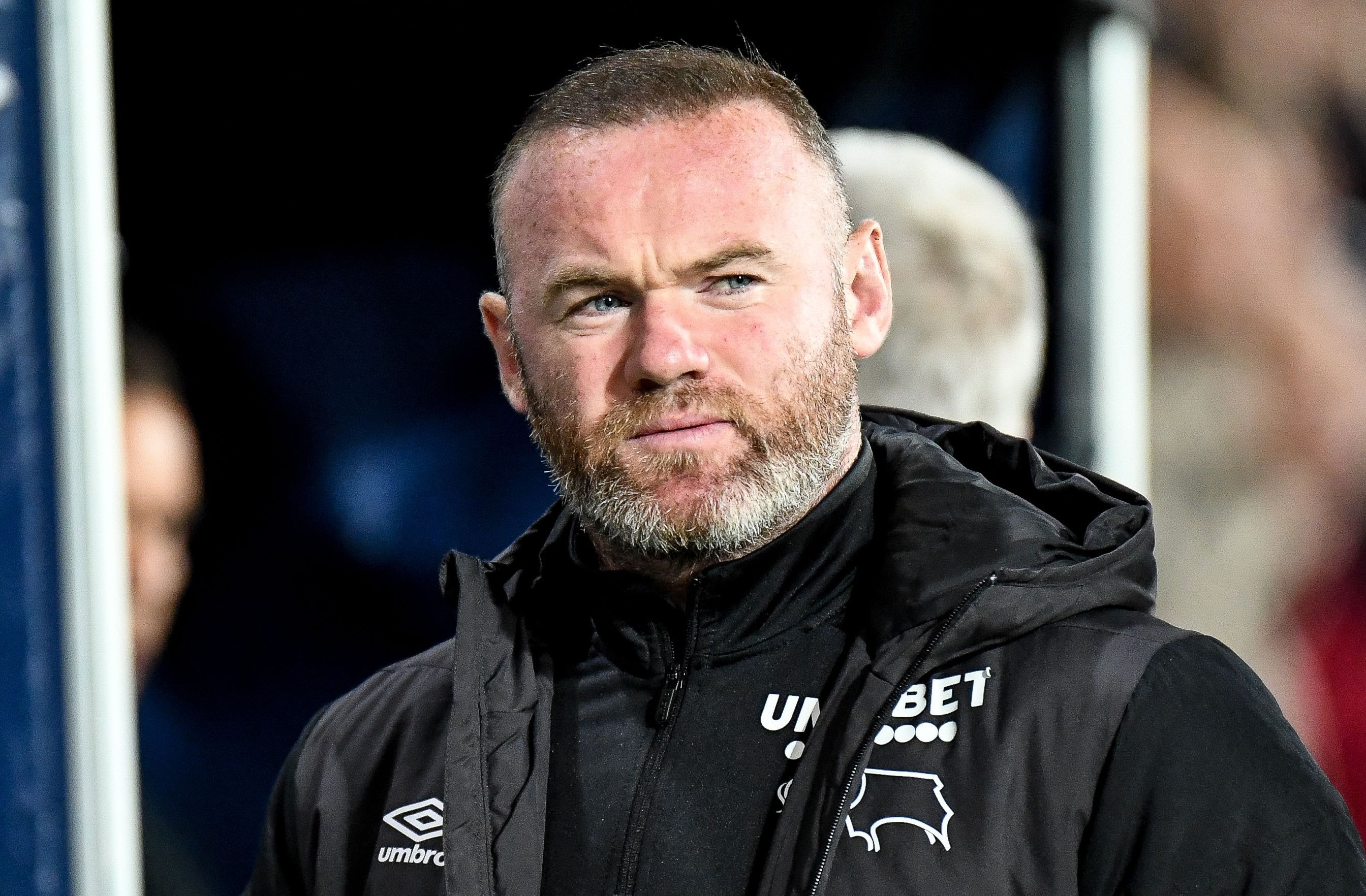 He feels the Rams could lose boss Wayne Rooney due to administrationCredit: Rex

Rooney‘s side are currently 12th in the Championship after the 2-1 win over Stoke but those possible penalties will leave them with a tough ask to stay in the division.

And ex-Derby striker Robert Earnshaw reckons the Midlands club will face a fight on their hands to keep Roo if they can’t sort out the financial mess at Pride Park.

Earnshaw told SunSport: “There is a danger of him moving somewhere else.

“Other clubs may think we want Wayne Rooney as our manager because he’s not having a good time at Derby. There have got some serious problems, not the players or the manager, but within the club. That is the danger for Derby.

“Derby’s problem is there is a danger they could go down again.

“Once you are so close to the bottom – like they were last season – they needed to bring a different strategy and change things because a lot of things off the field are affecting the football on the pitch.

“Wayne was a top player and people will look at him and think he did a great job keeping them up last season and we want some of that. Potentially he does move somewhere else, especially if they go down.”

Derby owner Mel Morris has been trying to sell the club since June 2019, but has already had two prospective sales fall through.

Rooney’s men only staved off relegation from the Championship last season on the final day of the campaign.

Since then the Rams have been under a transfer embargo since in the summer window, meaning Rooney was only allowed to sign free agents with strict conditions on salaries.

He added: “There has been a lot of turmoil at the club for a long time and it continues. They have to figure out how to stabilise the club.

“They have good players and Wayne is at the start of his coaching career, who is a smart guy and understands football.

“But they have big financial problems.