LEAGUE ONE Charlton have determined how long it takes male fans to use the loo during games as they prepare to welcome supporters back safely.

Precise calculations are being implemented as fans return to games this week amid a raft of coronavirus protocols. 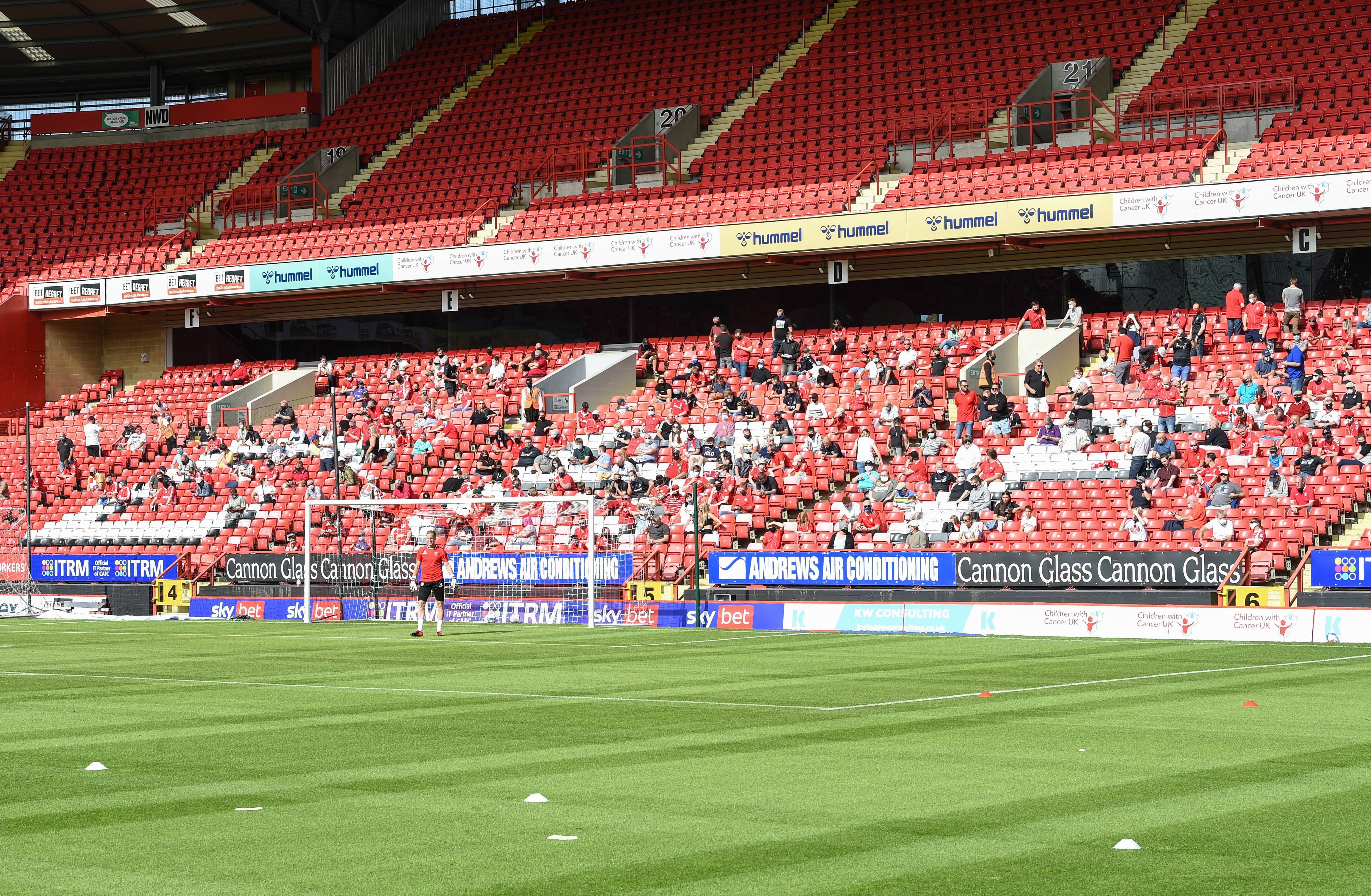 Charlton are due to welcome fans back having hosted 1,000 supporters for a September trial gameCredit: Rex Features

That includes ensuring supporters can safely leave their seat and use the toilet – something which Addicks chiefs worked with crowd experts Movement Strategies on.

Chief operating officer Tony Keohane said: “They discovered a male supporter takes 115 seconds to go to the toilet at half-time — and 25 per cent of supporters go.

“That means we can expect 500 people to visit the loo, so to help keep that safe and make it smooth, we have installed additional hand basins.”

Just 2,000 will be allowed to watch the Addicks take on MK Dons.

Keohane believes it will be a big success because fans will want to send a clear message to the Government — watching football is safe.

He said: “What will be different is we have to look at everything from the moment a fan leaves their home to when they return.

“You identify all the potential pinch points for crowding and manage that.”

Fans will be given allocated arrival times, between 6pm and 6.45pm, for tonight’s 7.45pm kick-off. This was a system that worked well when the club ran a trial game in front of 1,000 fans against Doncaster in September.

And Keohane said: “We are confident we can provide a safe environment inside the stadium and outside.

“The phased arrivals mean we are spreading the times supporters will be travelling by public transport.

“We asked fans how they plan to travel — whether it be by car, public transport or on foot — and shared that with Transport for London and the local National Rail operator.”

All fans will have their temperatures checked and anyone 37.4 degrees or higher will be asked to stand to one side for a few minutes. Then a further reading will be taken in case of an inaccurate test.

If a high temperature is again recorded, the person will not be permitted to enter the stadium.

Three ends of the ground will be opened — with only the Jimmy Seed Stand remaining closed.

Keohane added: “We could have easily got 2,000 fans into one stand but to encourage social distancing, we’ve opened three stands. That will ease crowds outside the stadium because they enter by different entrances.”

One nice touch that will be in place tonight is a free cup of hot chocolate upon entry for every fan — the only beverage available.

Keohane said: “Andrews Sykes, one of our sponsors, paid for it because they are a heating company and want to keep everyone warm!

“We opted for hot chocolate because if you offer tea or coffee, people will want to add milk and sugar and that will cause crowds.

“These hot chocolates are pre-poured and fans can just help themselves as they walk through the concourse. 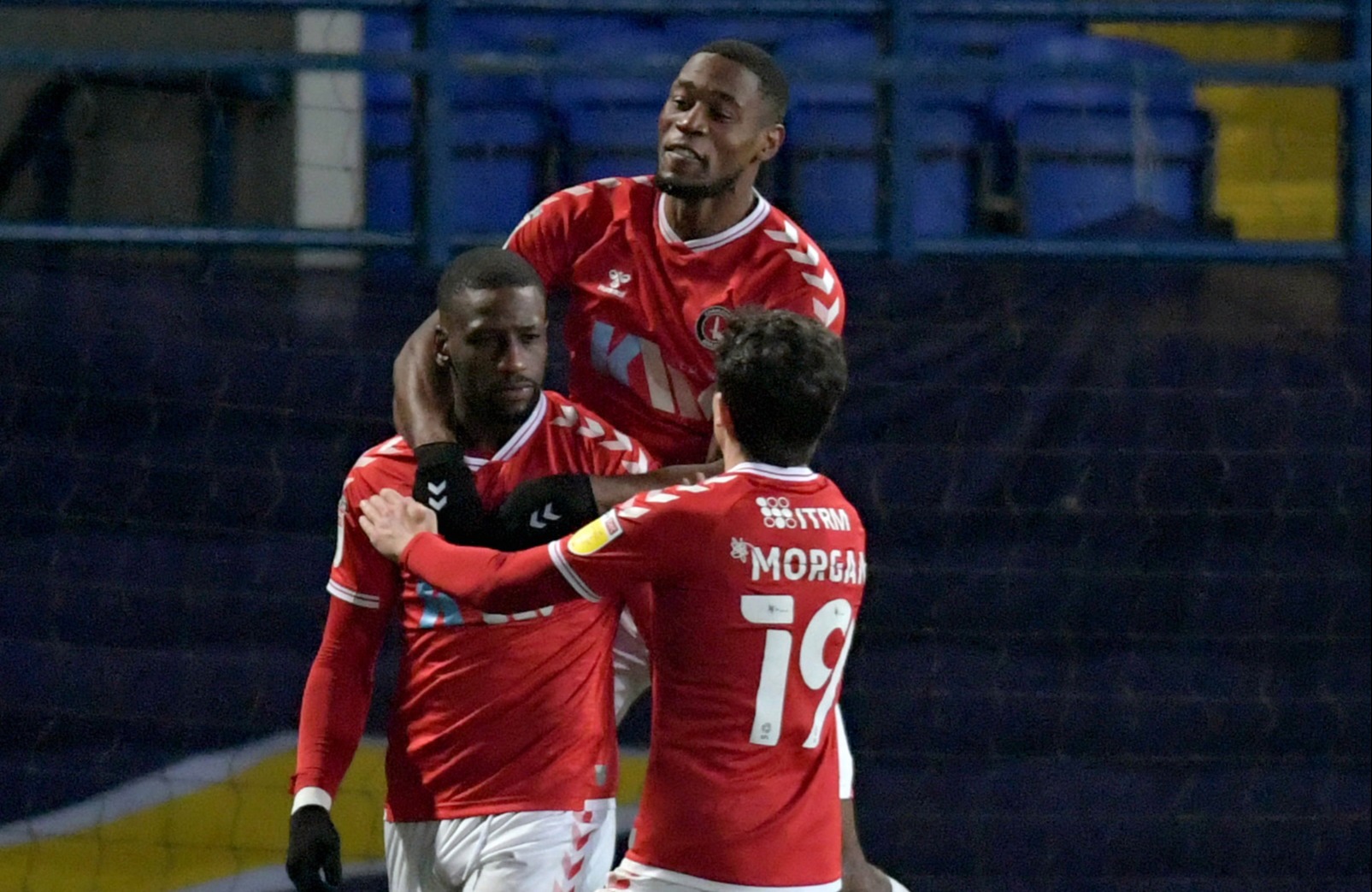 Charlton sit fourth in the League One table ahead of Wednesday’s gameCredit: Richard Calver 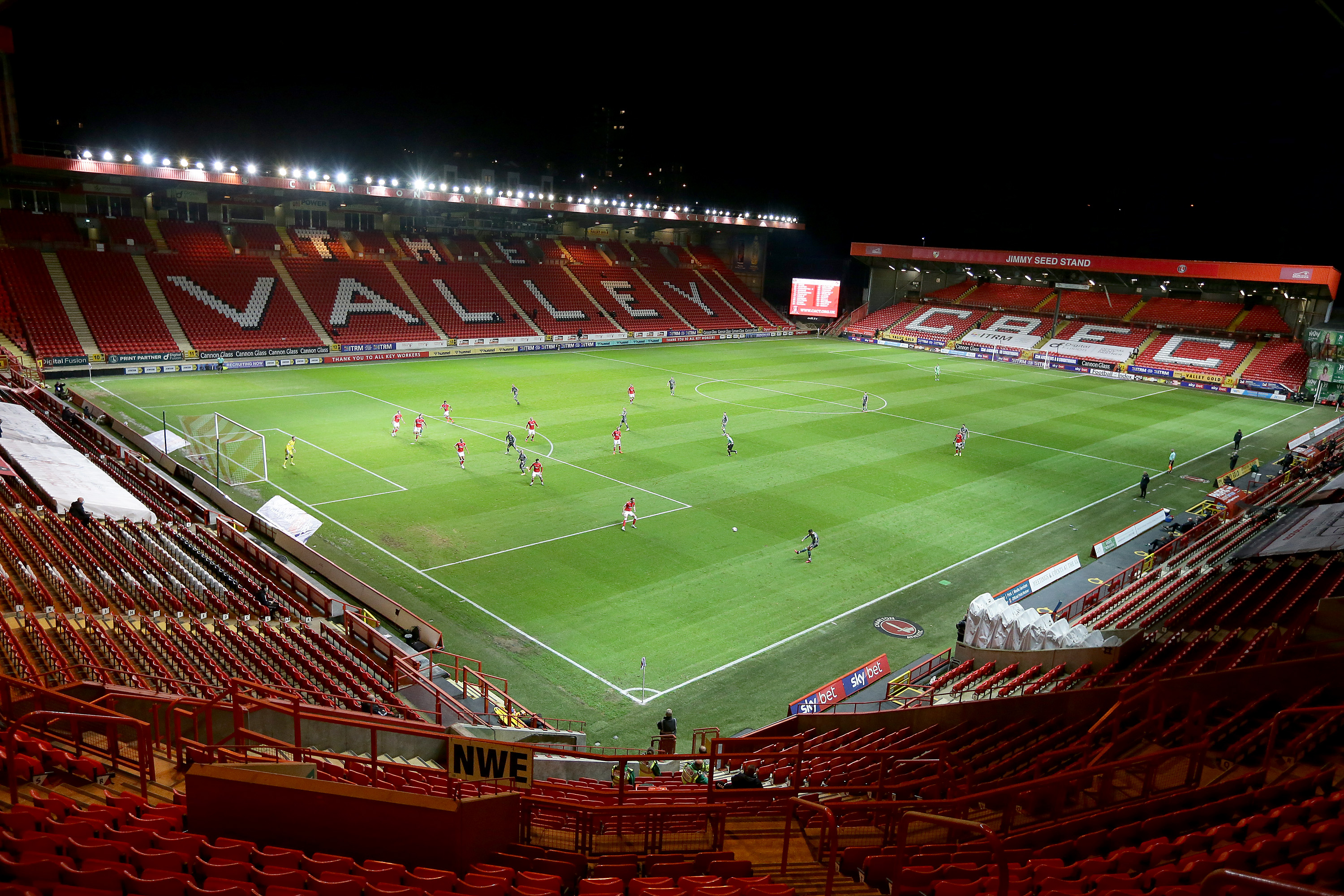 The Valley is one of several grounds allowed to welcome back fans this weekCredit: Getty Images – Getty

“It was decided not to do beverages at half-time as we don’t want to encourage movement unless it is totally necessary, like going to the toilet.”

The concourses and toilets will be stocked with hand sanitiser stations and fans are encouraged to use them, as well as generally practising good hand hygiene.

Fans can wash their hands for the amount of time it takes to sing the chorus of the club’s terrace anthem, Valley Floyd Road.

The stadium has signage throughout with a one-way system in operation.

Supporters will be a minimum of two metres apart in a chequered seating plan, regardless of whether they are in the same household or bubble.

This is for logistical reasons tonight but could be changed in the future.

With around 100 stewards, the club are also providing extra staff to help fans with any problems to minimise movement.

With no food or drink available on site — apart from hot chocolate — you can bring your own.

The club hope to keep fans entertained during half-time with a special televised show on their big screens, including highlights of previous games and from the academy teams.

Fans can cheer and celebrate goals but are being advised to not make any physical contact with anyone.

Our new owner was here with 1,000 fans and had a tear in his eye at his reception. Imagine how he will feel when there are 27,000!

Commercial director Wayne Mumford, who played in the top flight for Birmingham in the 1980s, believes these limited-capacity games will give EFL clubs the chance to prove they can manage larger crowds safely.

He said: “We’re all football fans and this is the first step to getting everyone back.

“Our new owner Thomas Sandgaard was here when there were 1,000 fans and had a tear in his eye with the reception he got. Imagine how he will feel when there are 27,000!

“The sooner we can convince the powers that be we can manage the capacity, the better. We want to enjoy proper home advantage with our crowds back.

“This is such a great window of opportunity to show what we can do — the club and fans together can make this a resounding success.”

Anthony Joshua to fight Kubrat Pulev in front of 1,000 fans at Wembley