THOMAS TUCHEL and Antonio Conte were sent off in a stormy climax to a heated London derby.

The two managers went eyeball-to-eyeball as they shook hands at the final whistle and had to be pulled apart in amazing scenes at Stamford Bridge. 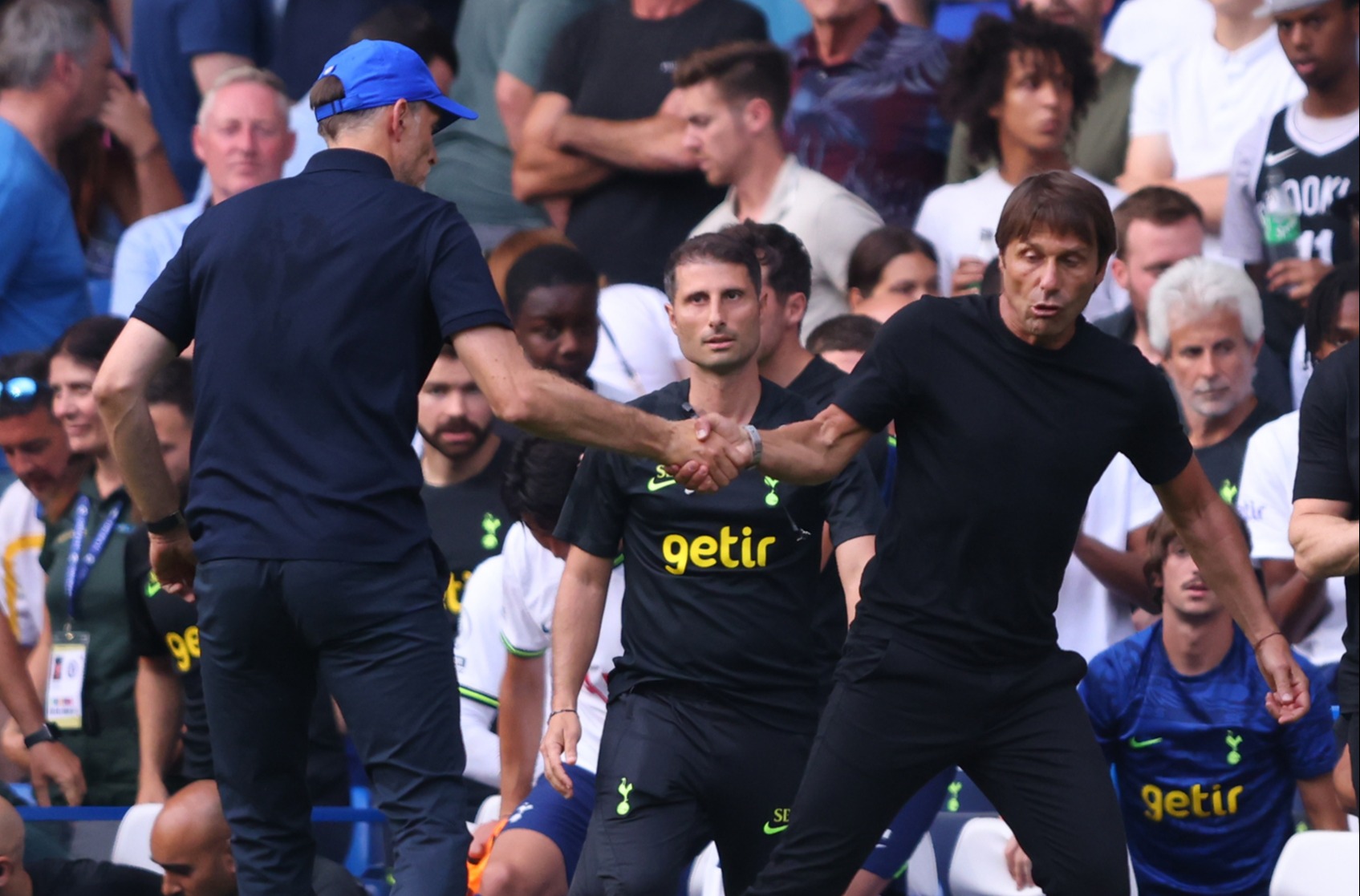 Conte then clashed with Tuchel after he refused to let go of his hand during the full-time handshakeCredit: Getty 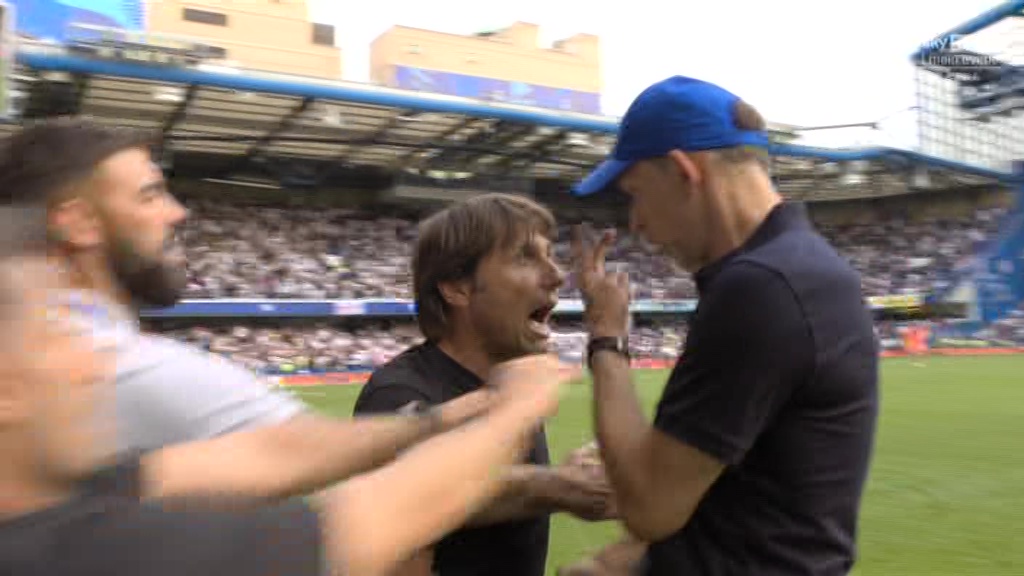 Tuchel appeared to ask Conte to look him in the eyesCredit: Sky Sports 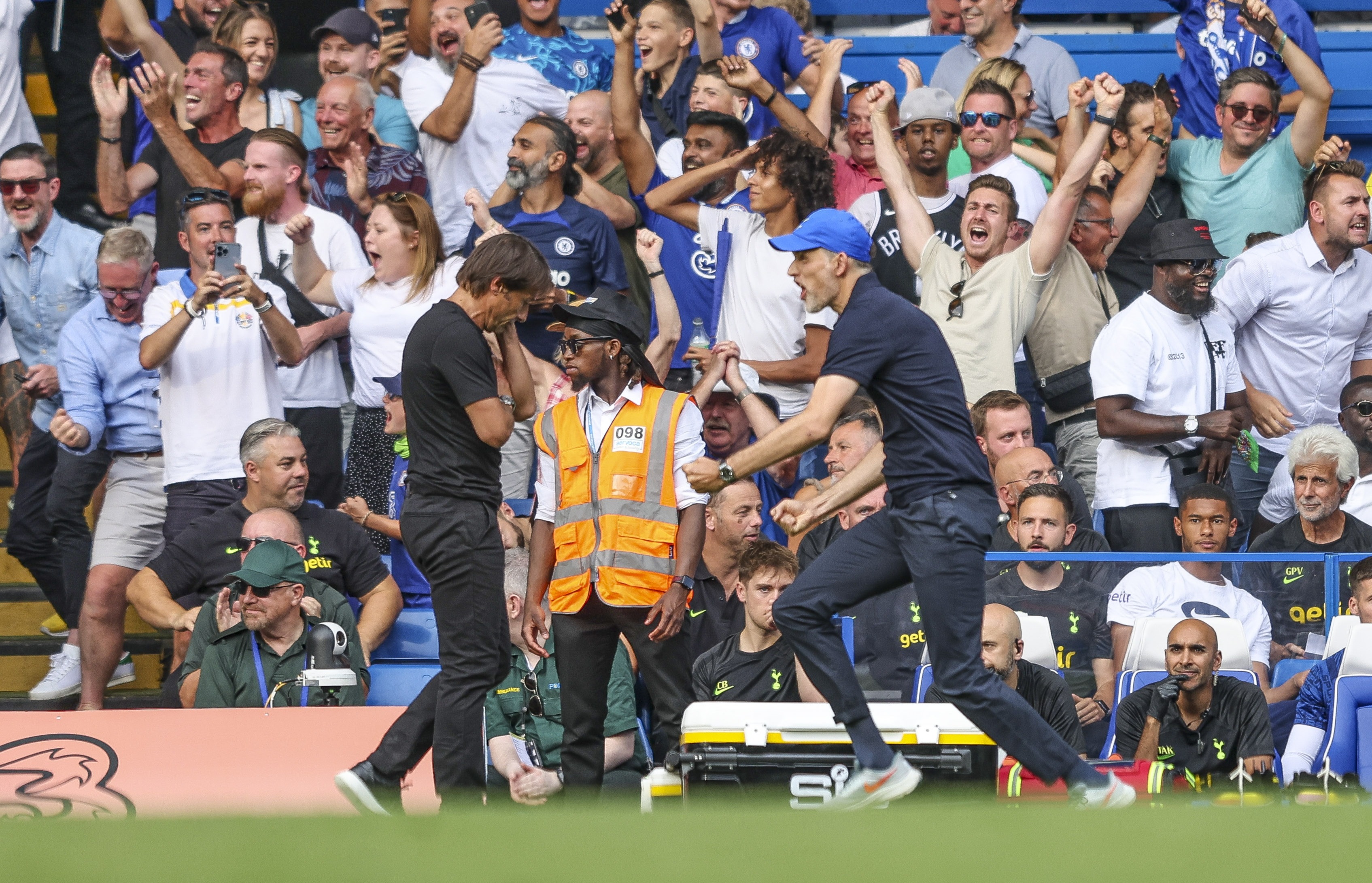 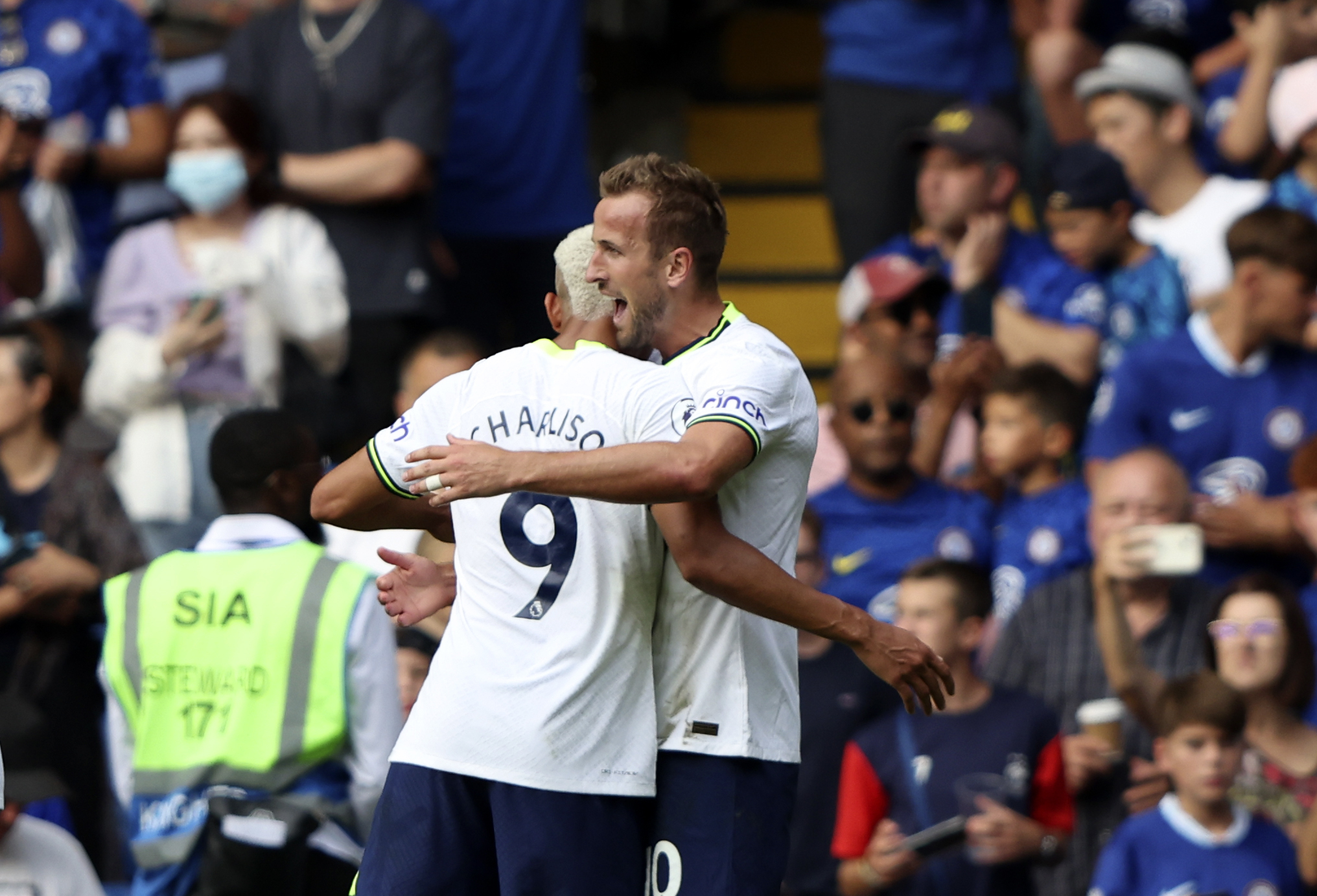 The pair had earlier been booked for their part in a mass brawl immediately after Spurs equalised for the first time.

Tuchel was incensed that a foul had not been given on forward Kai Havertz thirty seconds before Pierre-Emile Hojbjerg found the net with a long-range shot.

The Spurs midfielder cancelled out Kalidou Kouliably’s first-half opener on his home debut.

Chelsea defender Reece James restored the lead in the 77th minute but the defender deflected a Harry Kane header into his own net five minutes into injury time to give the visitors an unlikely point. 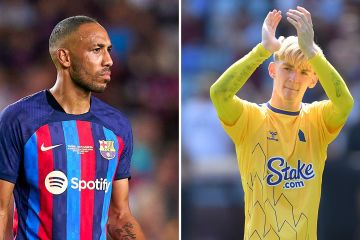 But it was the scenes in the dugouts and after the final whistle which overshadowed an explosive game.

Tuchel was furious at Conte’s animated celebrations when his team levelled for the first time and went steaming in.

Players and officials had to separate the two combative managers.

The incidents were reminiscent of the famous Battle of Stamford Bridge in 2016 on the night Chelsea ended Tottenham’s title hopes. 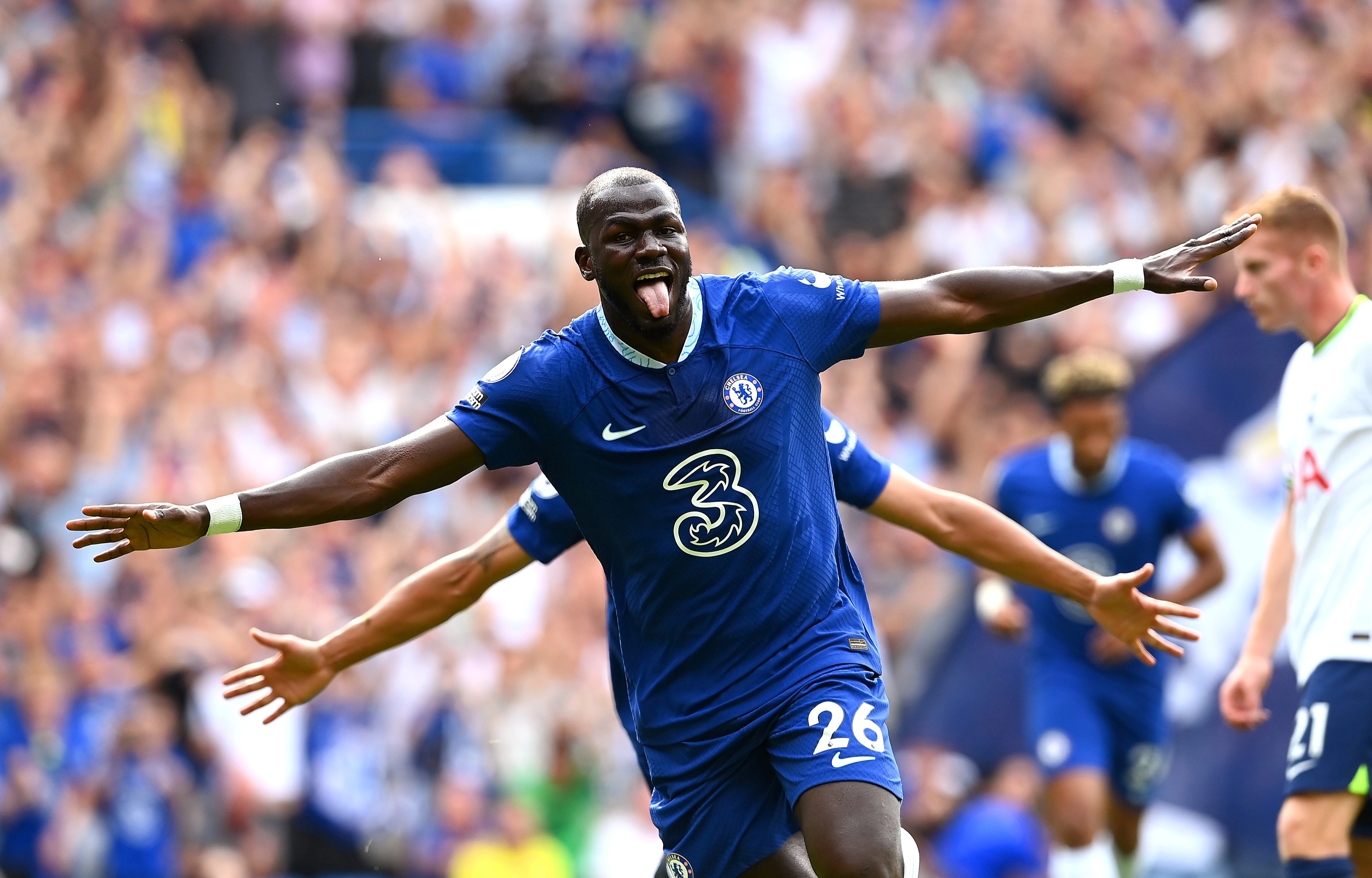 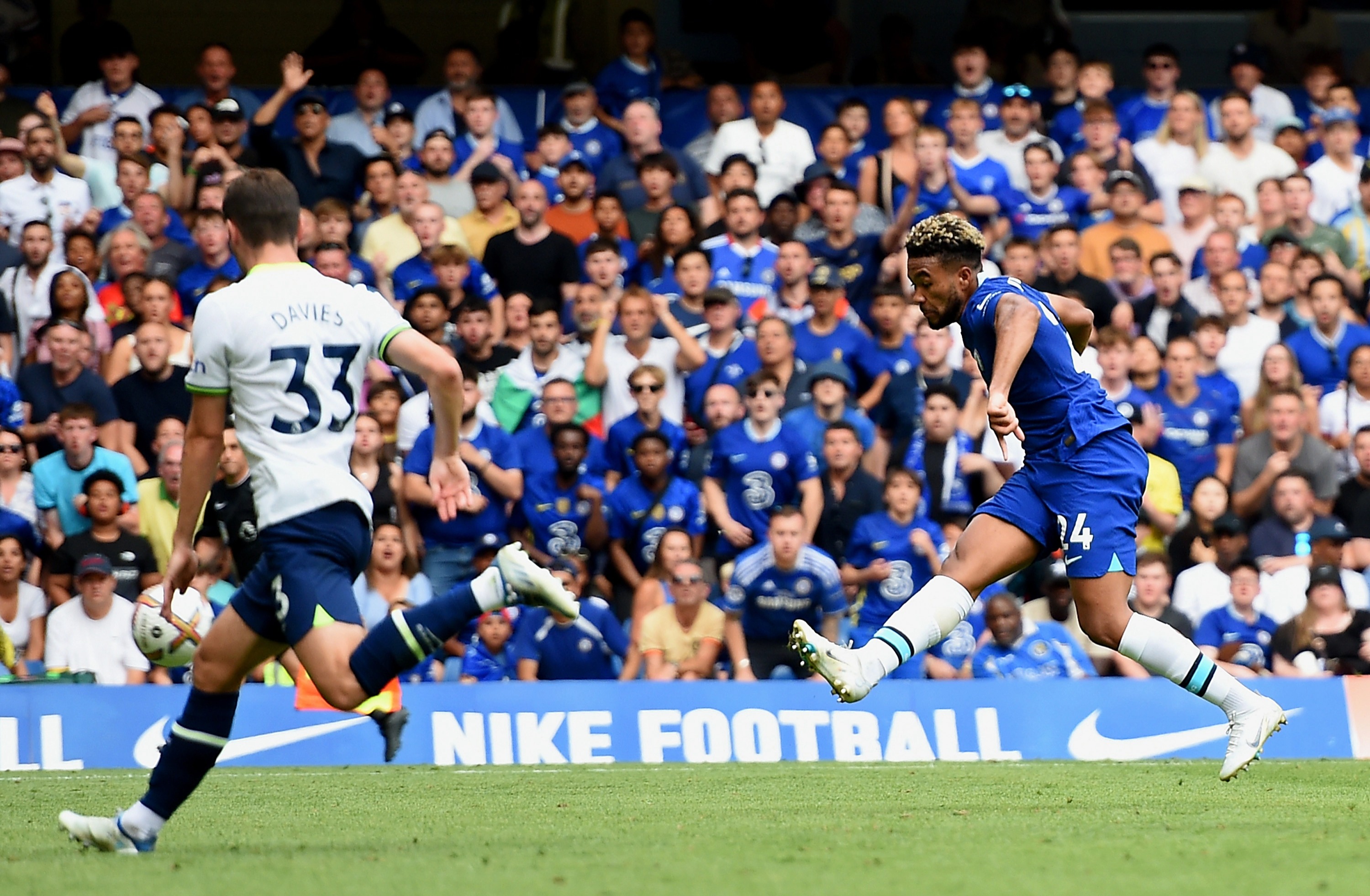 Both managers can expect to hear from the Football Association about their conduct.

When referee Anthony Taylor blew his whistle both head coaches approached the other for a traditional handshake only to keep a firm grip on each other as tempers boiled over.

Almost the entire squads from both teams became embroiled in trying to calm things down.

The result means Chelsea and Spurs have both won one and drawn one of their first two opening games of the campaign. 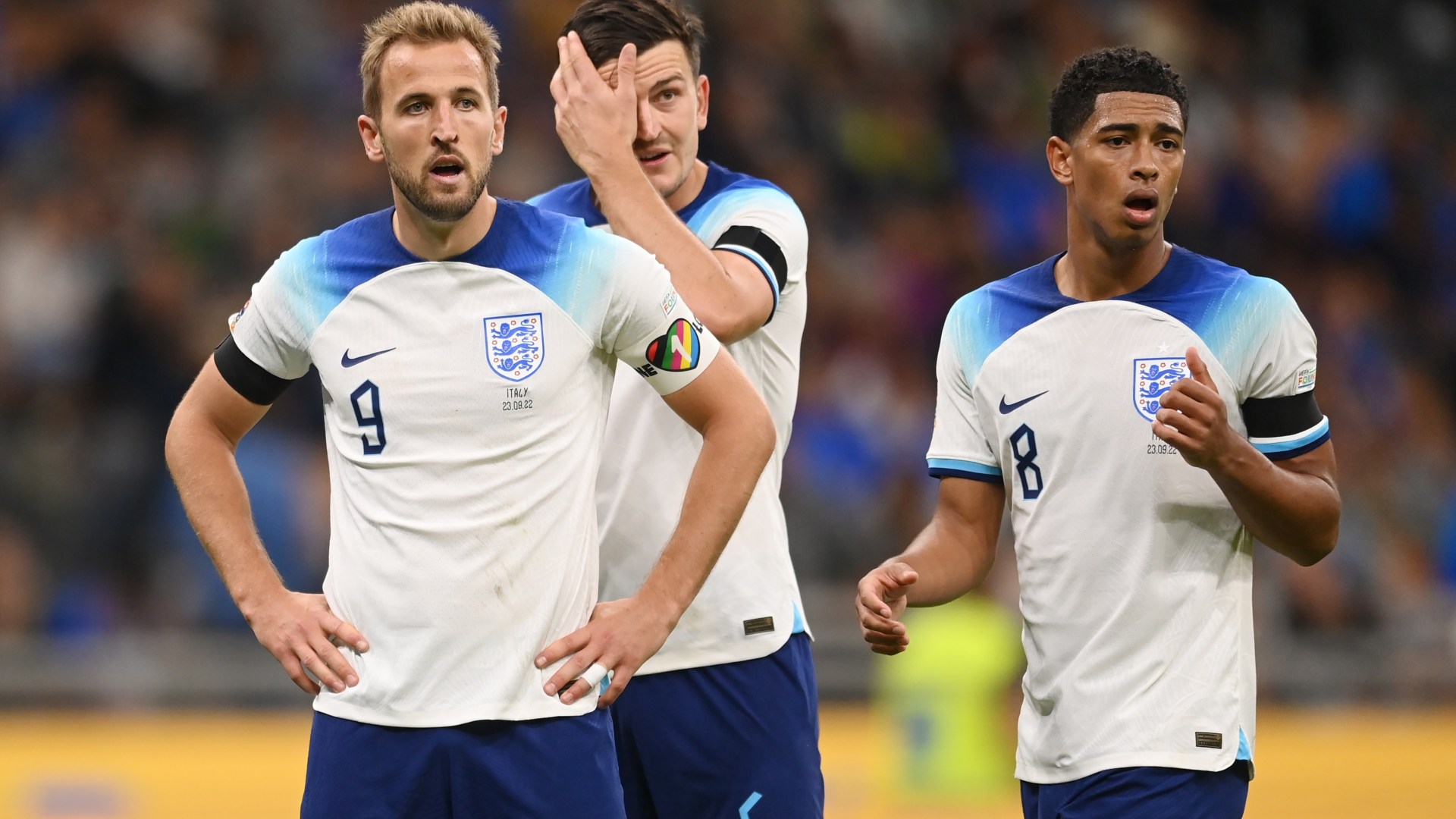 ENGLAND are still one of the favourites to win the World Cup this winter - despite their Nations League humiliation....