WHEN you spend millions on players and they don’t hit the ground running, there’s only one person who carries the can.

Frank Lampard is the latest example after being sacked by Chelsea this week, when Roman Abramovich pressed the panic button yet again. 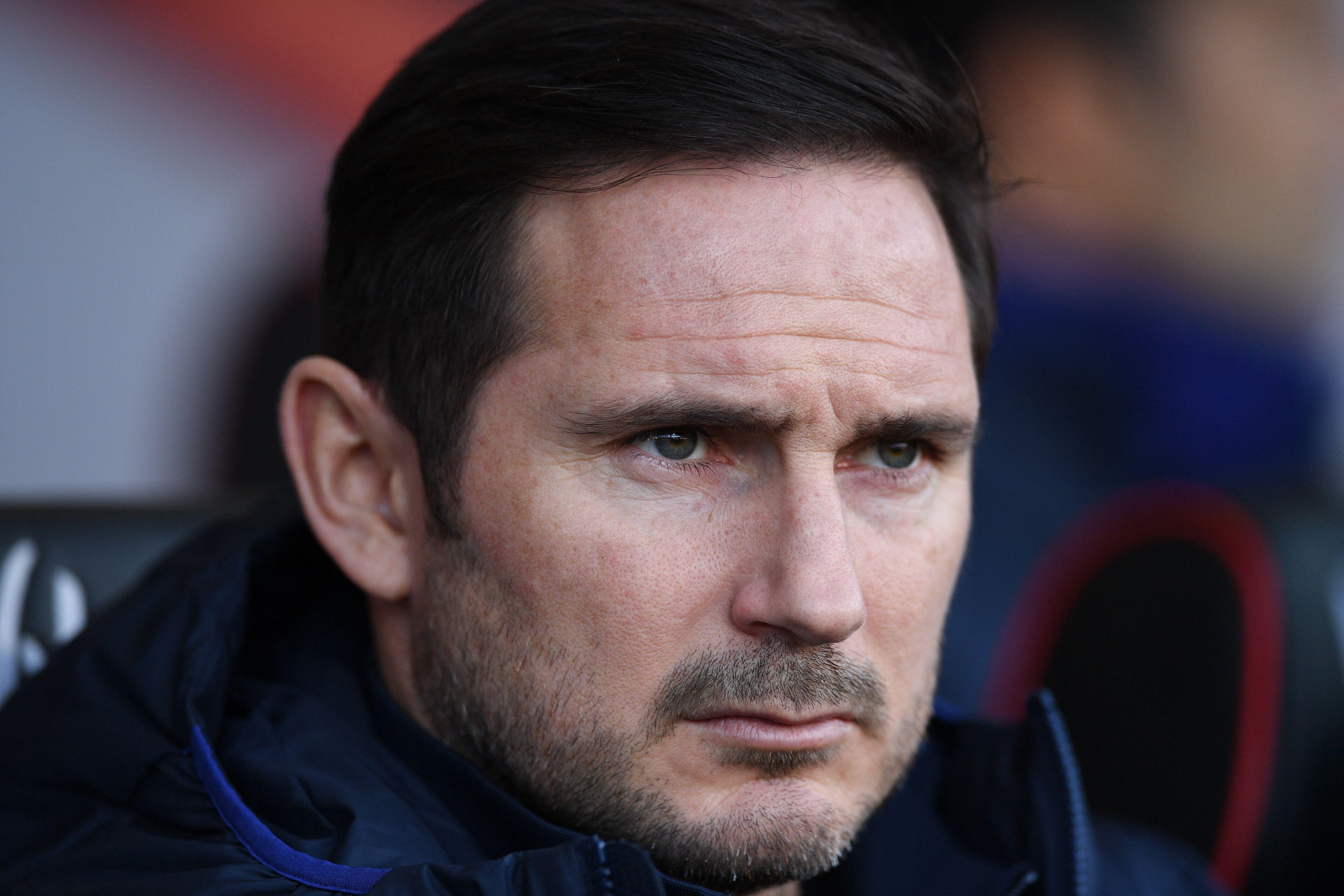 Frank Lampard was sacked in part due to the failings of his summer buys – but they weren’t his fault, says Harry RedknappCredit: Alamy Live News 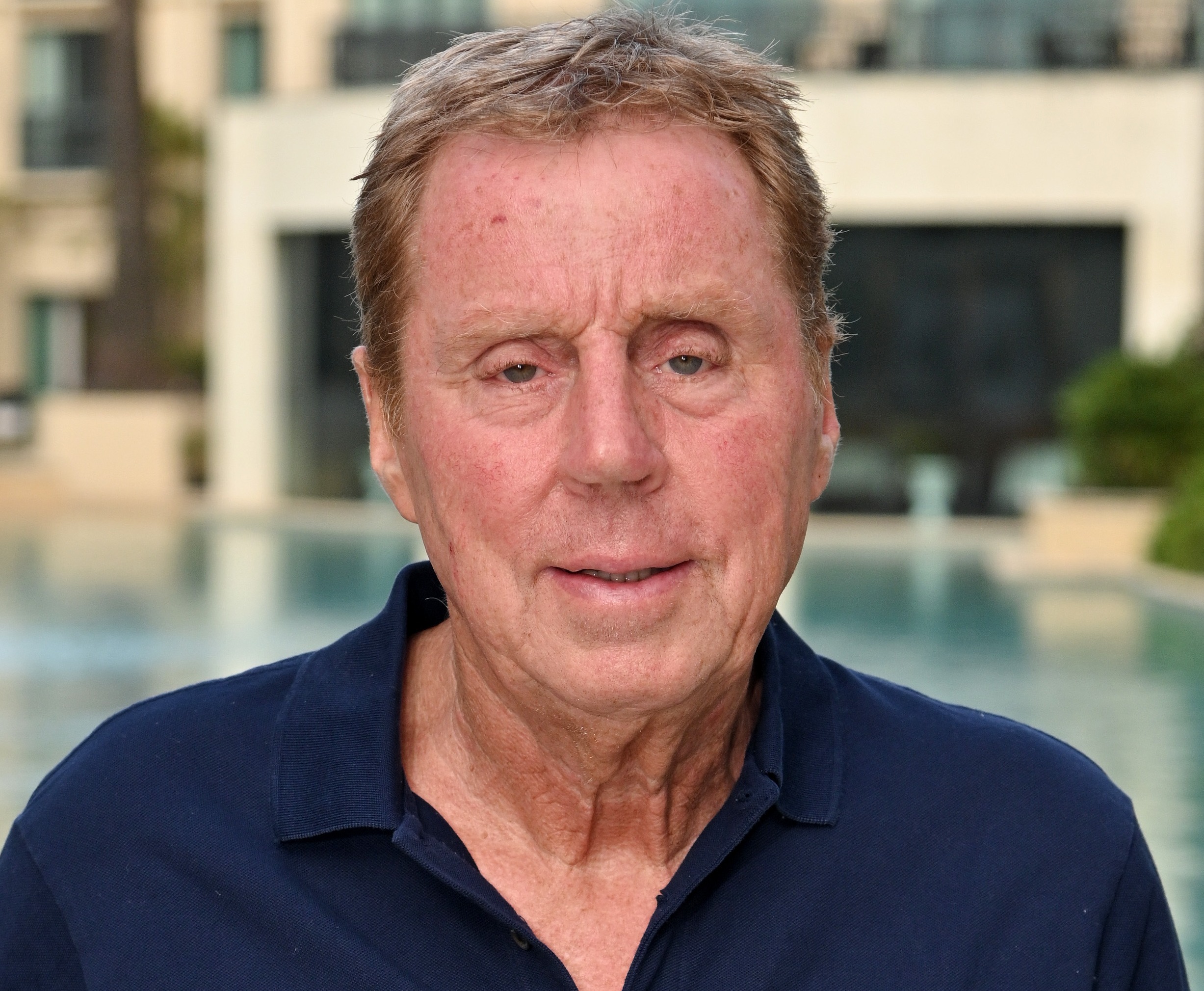 Managers are barely responsible for transfers any more, according RedknappCredit: Rex Features

But anyone thinking the manager is the one responsible for the big-money signings these days has the wrong idea of modern football. That’s not how it works any more.

Years ago of course they would be the one scouting players, watching them play, basically doing the deals. Not now, though.

These days it is pretty much all down to the head of recruitment, which means you are relying on someone else’s judgment.

Chelsea spent fortunes on new players and as manager you’re under pressure — not only to play them — but for them also to be an instant success.

When they don’t, like the two Germans Timo Werner and Kai Havertz, then the buck stops with the boss.

But I’m sure Frank isn’t the one behind all the signings Chelsea have made.

I’d say the only one he was mad keen on getting was Ben Chilwell. That’s how crazy the game has become.

I listened to Jurgen Klopp the other day — together with Pep Guardiola one of the two most powerful managers in the world — being asked about Liverpool signing a new centre-back. 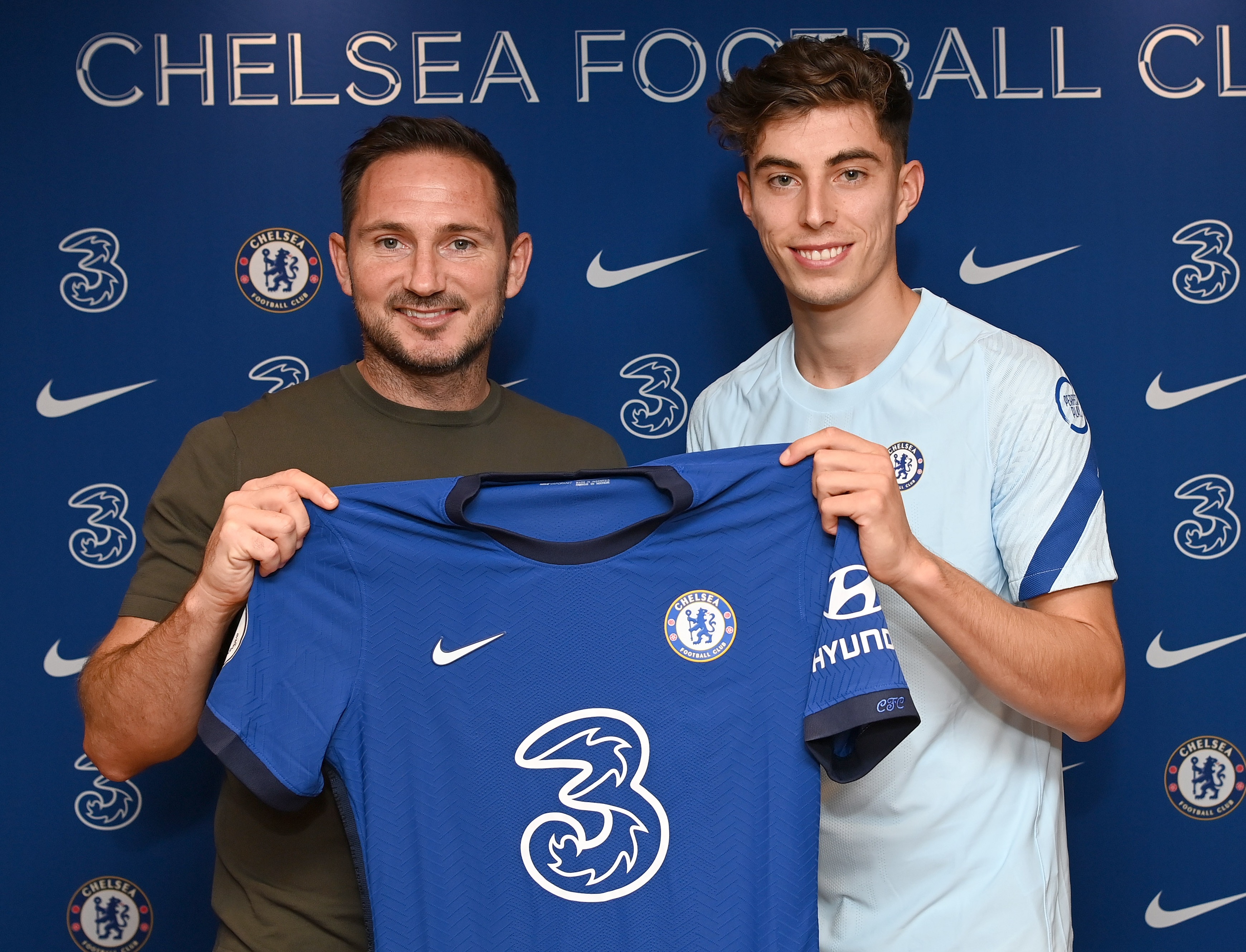 It shows what football has now become. The most important man in the building is whoever is in charge of recruitment.

And if his judgment isn’t good, you’re in trouble.

As a manager it is impossible to go and see players like we would in the past.

And although you need time to build, you very rarely get it. Not at Chelsea, and that’s very sad — not because it’s Frank, I’d say the same whoever was in charge and wherever it was.

But as wrong as I think the decision was, I’d be surprised if he didn’t have an inkling of what was going to happen.

Certainly more idea than I did when I got the sack at Tottenham in 2012. That one came right out of the blue.

We finished fourth, and although we missed out on the Champions League because Chelsea won it, it never entered my mind that I could be out.

I had a year left on my contract and there were talks planned about an extension, so when they said they’d decided to go in another direction it was a massive surprise. 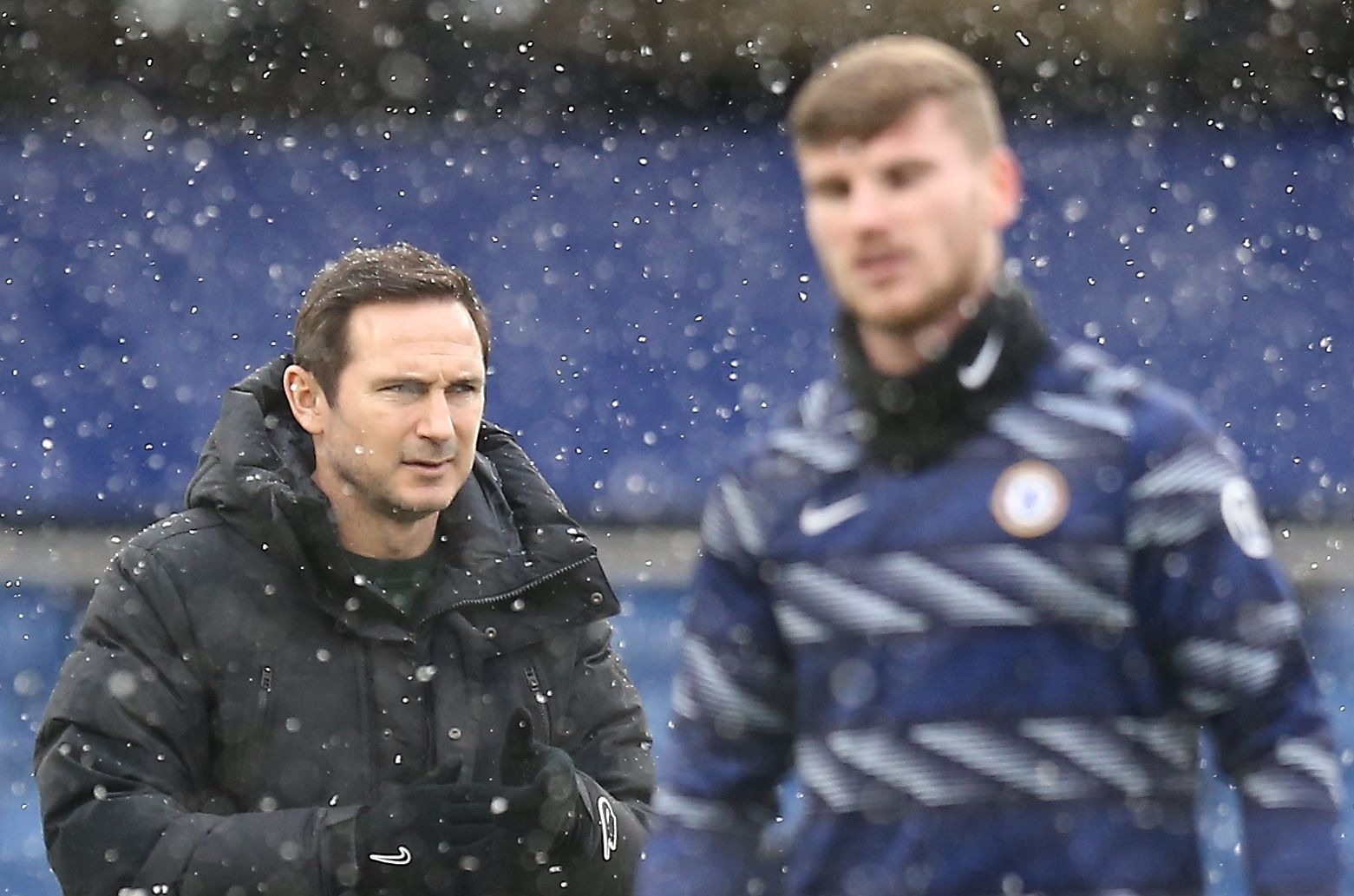 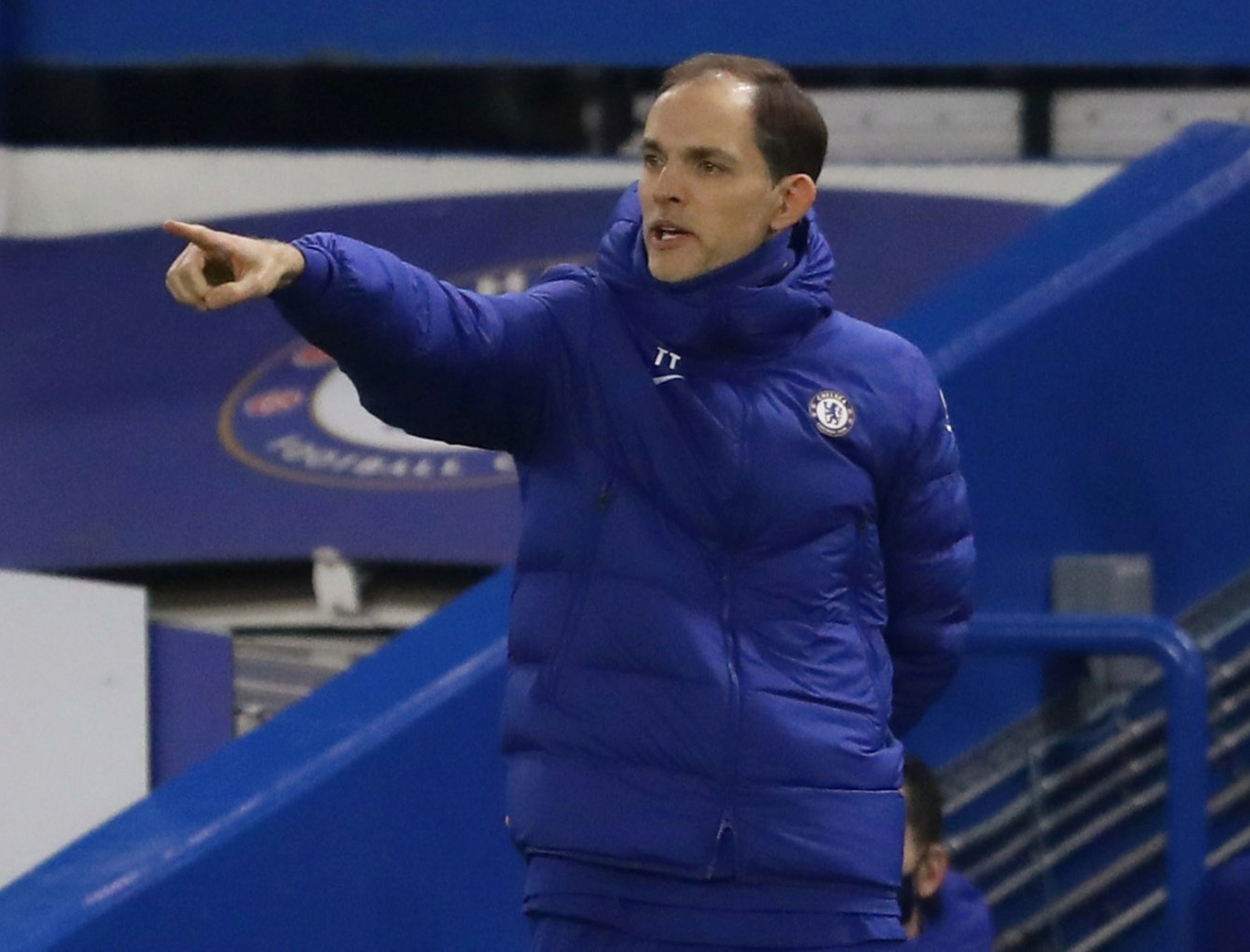 Thomas Tuchel has taken over from Frank Lampard as Chelsea bossCredit: Reuters

The first signs something might not be right came as I was leaving the ground after the last game of the season — and Jan Vertonghen was walking in.

I’d been to watch Vertonghen a couple of times and was quite keen on him, so thought it was a bit odd that they would sneak him in without telling me. That was why!

I didn’t get any excuse other than Spurs wanted to make a change but it would all have been agreed with the next fella beforehand — just as it always is.

When Mauricio Pochettino left, Jose Mourinho was in the next day, and he didn’t suddenly agree and sign a multi-million pound contract in ten minutes.

So the deal with Thomas Tuchel will have been done and dusted long before last week’s game against Luton. That’s just how it works.

What I do know is that he’s got a hell of a job on his hands.

They tell me he’s a great coach but if you manage Paris Saint- Germain then you win the league, it’s as simple as that.

As disappointing as it is for Frank, I’m sure there will be a good job out there for him in time — Brendan Rodgers is the obvious example for him.

Brendan was sacked by Liverpool but went away and rebuilt his reputation with Celtic, he is now doing a fantastic job at Leicester.

If Frank looks at how Rodgers came back after getting the bullet at Liverpool, he’ll know there’s no reason why he can’t do the same.

As for Tuchel? Well he gives the impression of being on the edge at the best of times — and if any job is going to shove you over the edge, then it’s Chelsea. 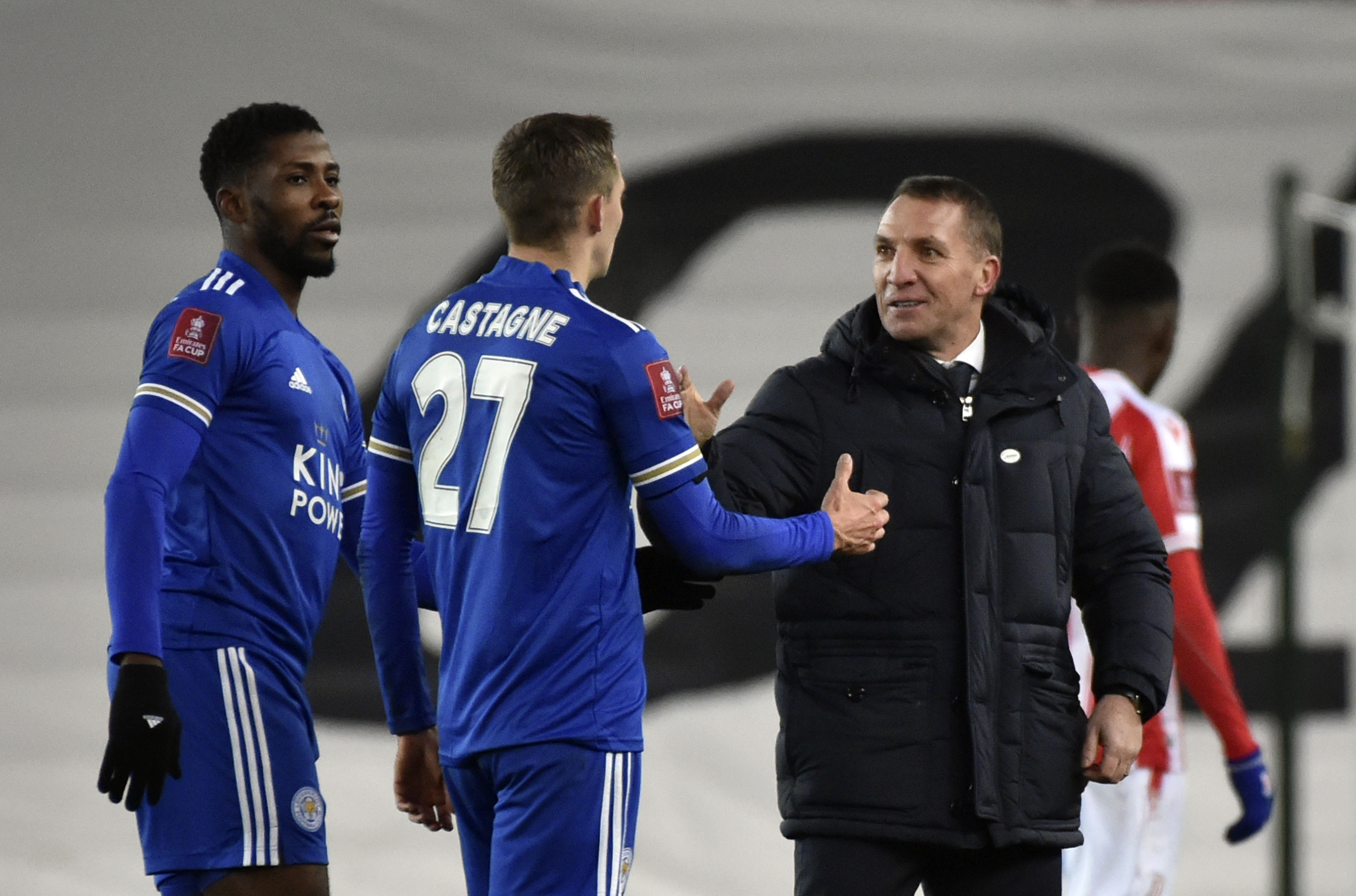 Leicester are a force to be reckoned with under Rodgers, says RedknappCredit: AP:Associated Press

LIKE most people, I can’t see beyond Manchester City or Liverpool when it comes to the likely champions.

And although Liverpool bounced right back to form at Spurs on Thursday, you have to say City are the ones playing the most impressive football.

But I’m also sticking to my opinion that this will be one of the most open title races in years, in some ways like a throwback to the 1970s.

And in terms of excitement, Leicester are up there with anyone else in the Premier League right now — they have been all season.

I love the way that Rodgers has got them playing and although they miss something when Jamie Vardy is out like now, they look good all over the pitch.

There is cover just about everywhere and they are in it for the duration.

They might not win the title again — but anyone who’s backed them to finish top four should expect to collect. 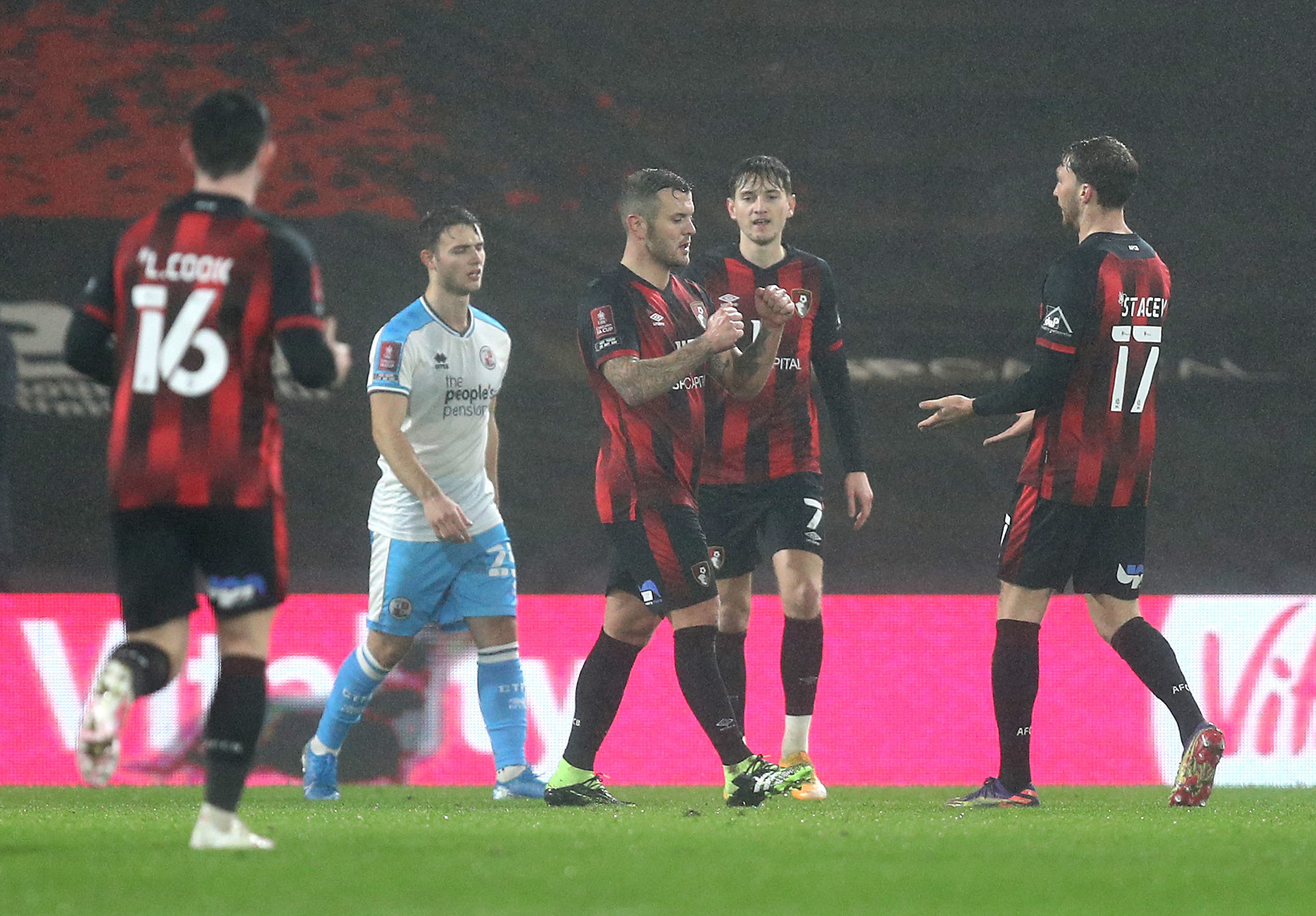 Harry Redknapp was delighted for Jack Wilshere after he scored for Bournemouth earlier in the weekCredit: PA:Press Association

ONE of the most pleasing things last week was seeing Jack Wilshere score for Bournemouth — I was absolutely delighted for him.

Jack is a real talent but has been unlucky with injuries or he’d have been one of the great modern-day English midfielders.

There’s no doubt that if he stays fit, he will be a great signing for Bournemouth.

With him on the pitch, they’ll have a heck of a chance of going straight back up.

It still surprises me that no one else was prepared to take a chance and sign him.

I pictured him doing a real job for an Italian club, for example.

I know if I was still managing, I’d have snapped him up.

Anyone who could get him on a pay-as-you-play deal was always getting a bargain.

Bournemouth got a glimpse of what a player they have on their hands.

If he steers clear of injuries, Jack will be priceless in getting them promoted. 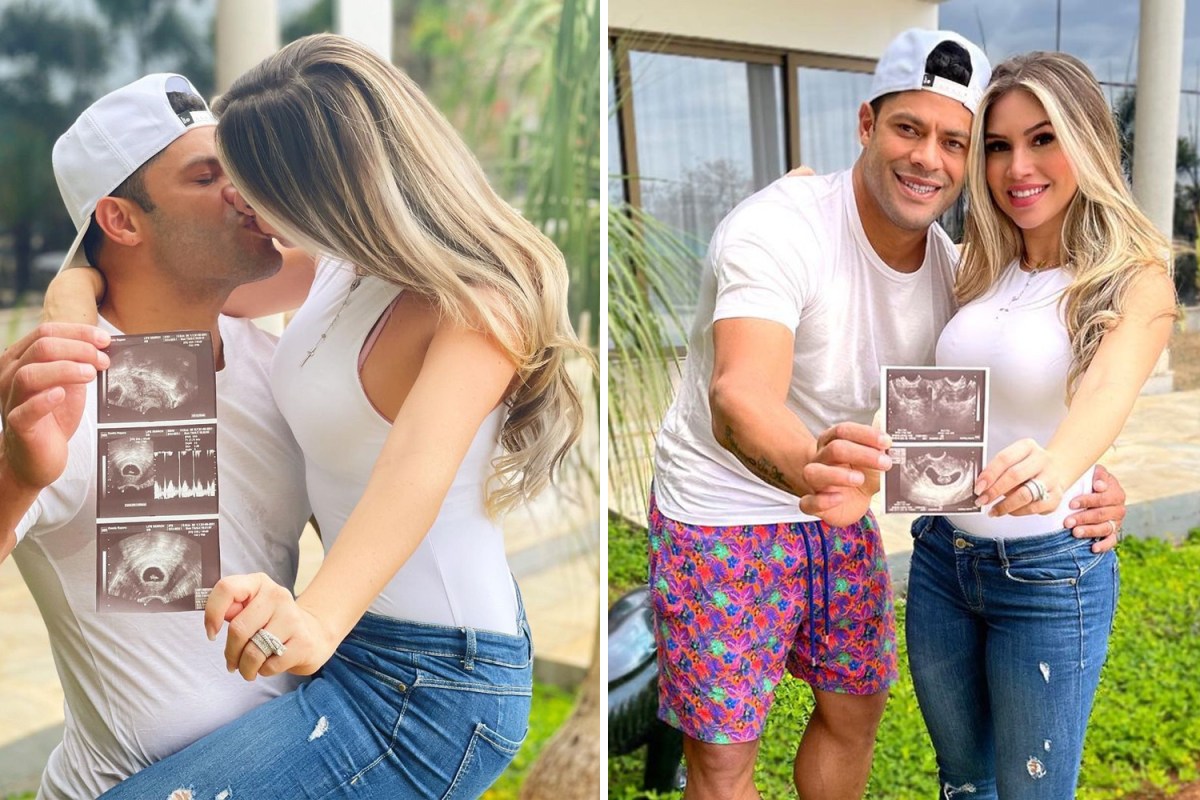 BRAZIL striker Hulk has announced that his NIECE is pregnant with his fourth child. The 35-year-old confirmed Camila Angelo was...