FRANK LAMPARD vows to fight his way out of trouble.

The Chelsea boss is under the cosh after five defeats in eight Premier League games, amid mounting pressure over his future in the job. 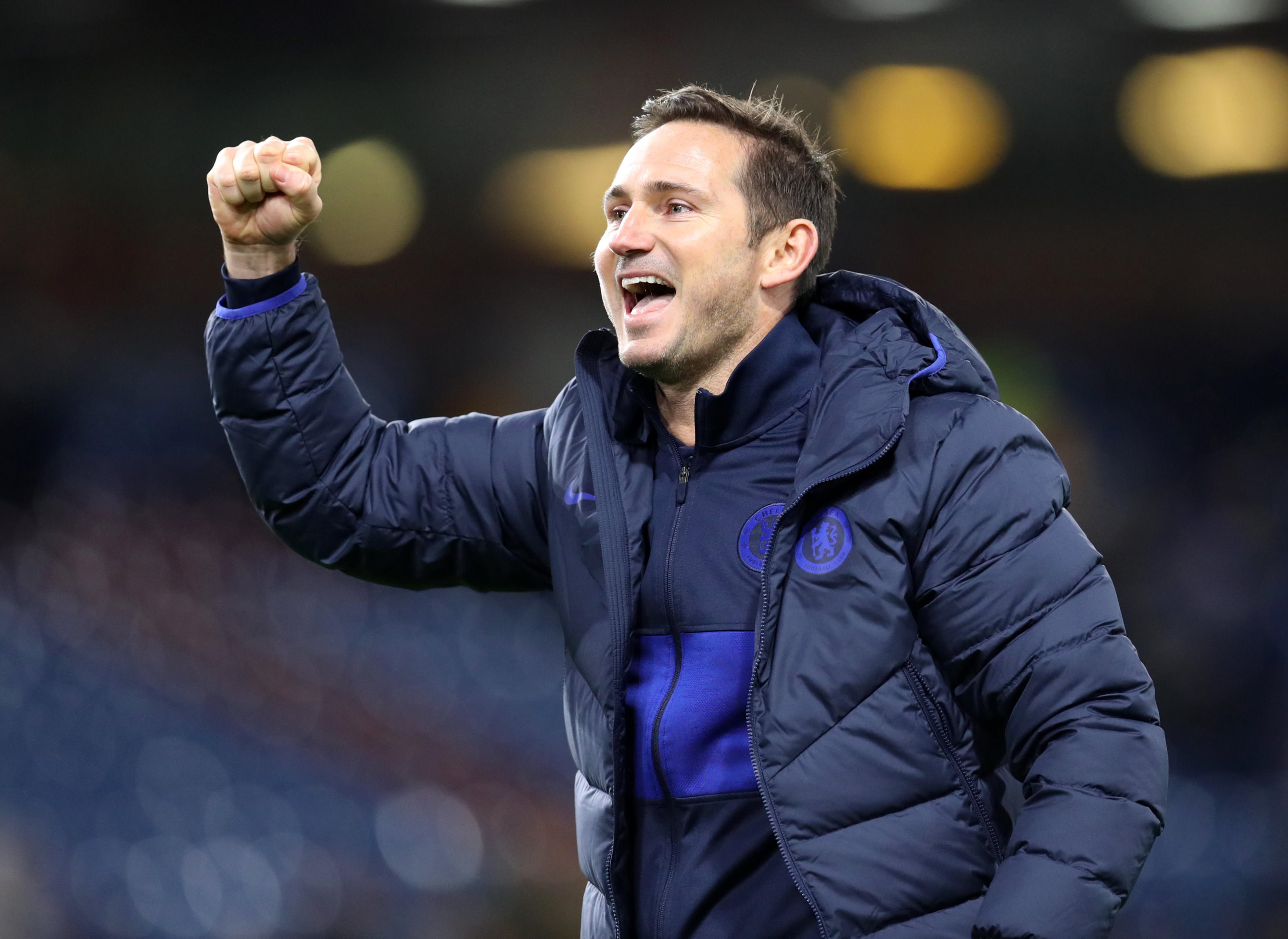 Frank Lampard is ready to fight his way out of Chelsea troubleCredit: Alamy Live News

But the club’s 211-goal record scorer is digging into his experience as a player and says he can handle the heat.

Lampard said: “I’m a fighter first and foremost. It’s how I managed to make a career out of the game as a player.

“I’m manager of the club that I love. When I packed up I could’ve come out of football completely.

“I love the fact that if there are tough times and you fight your way out of them — and I include the players as well — it’s the best feeling in football. The best feeling you can possibly have.

Ex-midfielder Lampard won every major domestic and European honour in 13 years as a Chelsea player. But now he is halfway through a three-year contract and suffering an alarming dip in form and confidence from his players.

They face Championship side Luton in the fourth round of the FA Cup on Sunday.

And Lampard said: “As a player I wondered, ‘What do tough times as a manager look and feel like? How does the responsibility differ as a manager to a player?’

“I wondered what the tough times look like. And it’s fine. It is what it is.

Pressure cranked up on Lampard after his team’s abject display in a 2-0 loss at Leicester on Tuesday.

His TV star wife Christine cancels meals out whenever Chelsea lose because he is so grumpy.

Lamps said: “Myself and Christine had a joke about this the other day because sometimes we arrange lunch the day after the game in normal circumstances.

Chelsea fans are raising cash for a banner which reads ‘In Frank We Trust’, as a show of support at Stamford Bridge.

Lampard added: “I really appreciate the fans that clubbed together to make the banner.”

SunSport understands the deal contains an option for Milan to buy Tomori for around £25million.