Chelsea’s boss spoke out after Antonio Rudiger was hit by a bottle opener and a lighter hurled from the section of Stamford Bridge housing Tottenham’s fans.

Antonio Rudiger was hit by a bottle opener and a lighter 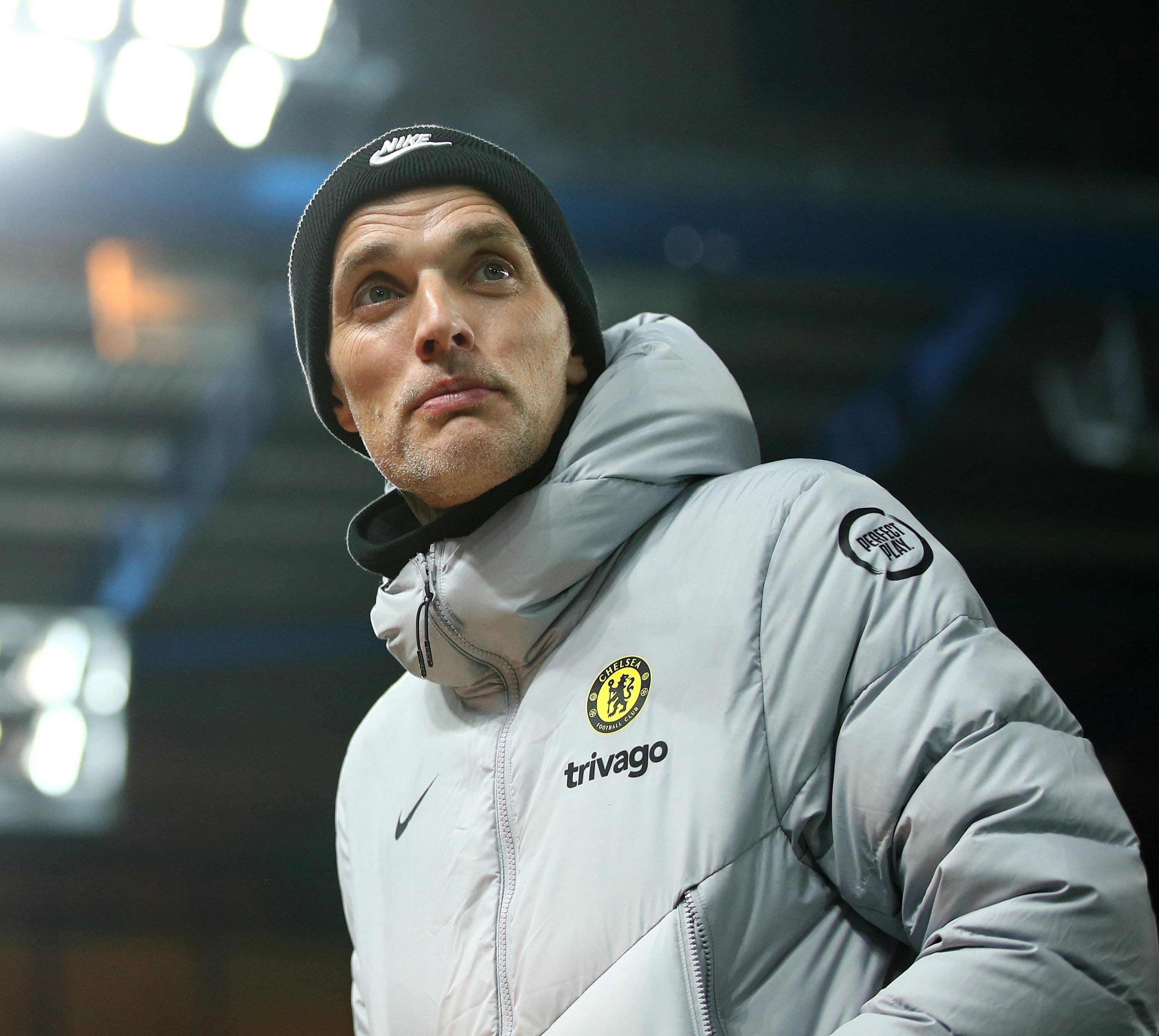 Blues defender Rudiger made it known to referee Paul Tierney but is not taking the matter further.

This incident comes at the end of a weekend in which disorder has resurfaced at Premier League grounds.

Objects were hurled by Everton fans in their defeat to Aston Villa on Saturday and there were pitch invasions at Southampton during their draw with Manchester City that evening.

Tuchel said: “If it’s a new trend we should act together to stop it as soon as possible to protect the environment of this game and the atmosphere that’s absolutely unique in England.

“I love to have the fans close to the pitch.

“Not behind fences and not behind nets. It’s a brilliant atmosphere.

“In general, I’m not concerned. I enjoy this atmosphere, also in away stadiums, it’s brilliant.”

Rudiger was struck by the missiles in the second half when Chelsea defended the Bridge’s Shed End, which held around 3,000 visiting supporters.

Spurs boss Antonio Conte said he was unaware of any objects being thrown.

But the club have vowed to investigate and weed out any culprits.

A Spurs spokesperson said: “We’ll work with Chelsea to review the footage and take any appropriate action.”

Germany centre-half Rudiger has history with Tottenham supporters after lodging a complaint of racist abuse against them in 2019.

On Sunday he played a key role in Chelsea’s victory in their 19th match since the last international break in November — more than any other top—flight team. 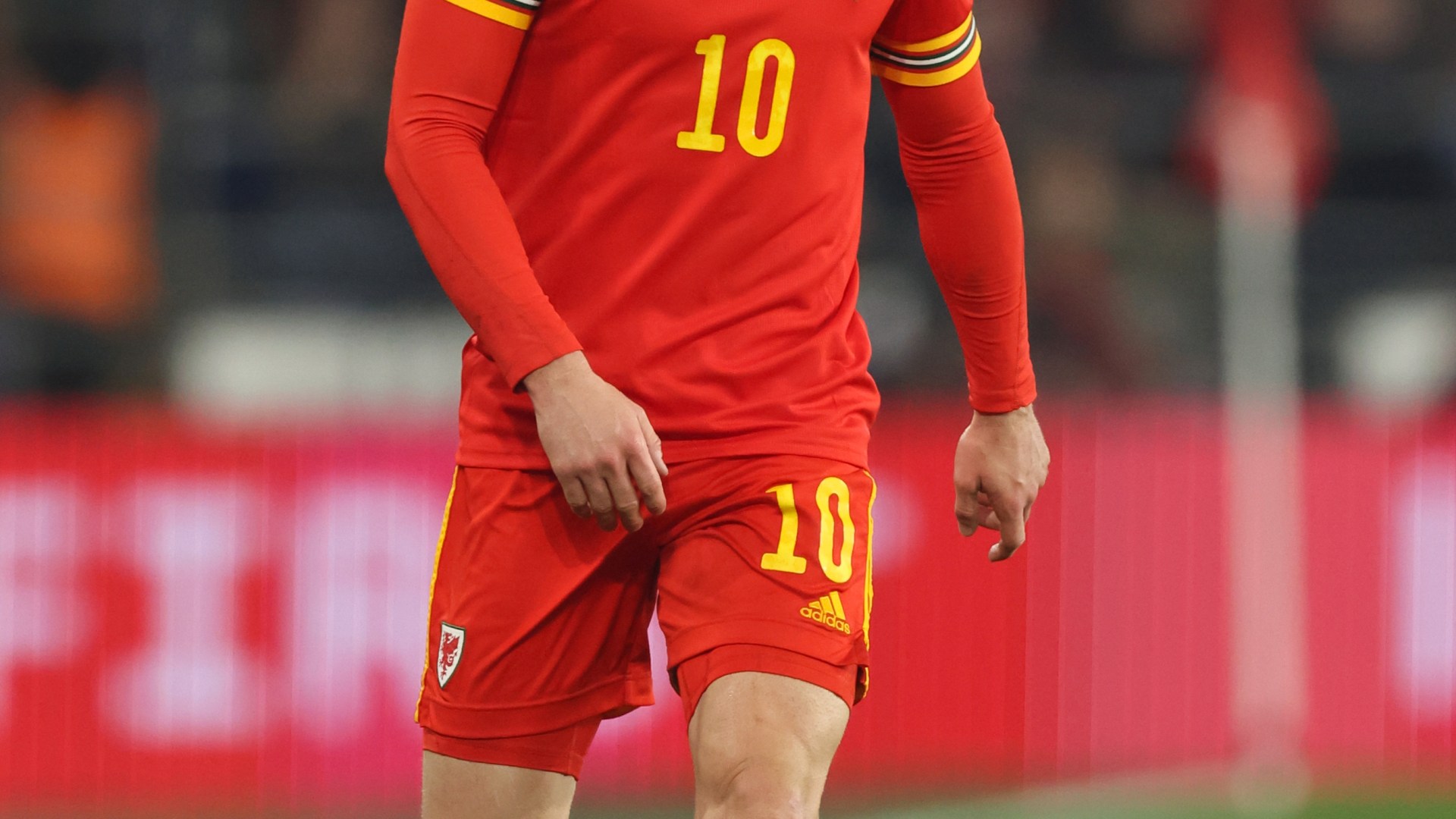