JOHN TERRY has revealed he’s building a swimming pool and tennis court at his home by showing off the drastic transformation to his garden.

The Chelsea legend, 40, proudly took to Instagram to show the exterior of his £4.35million mansion turned into a muddy building site. 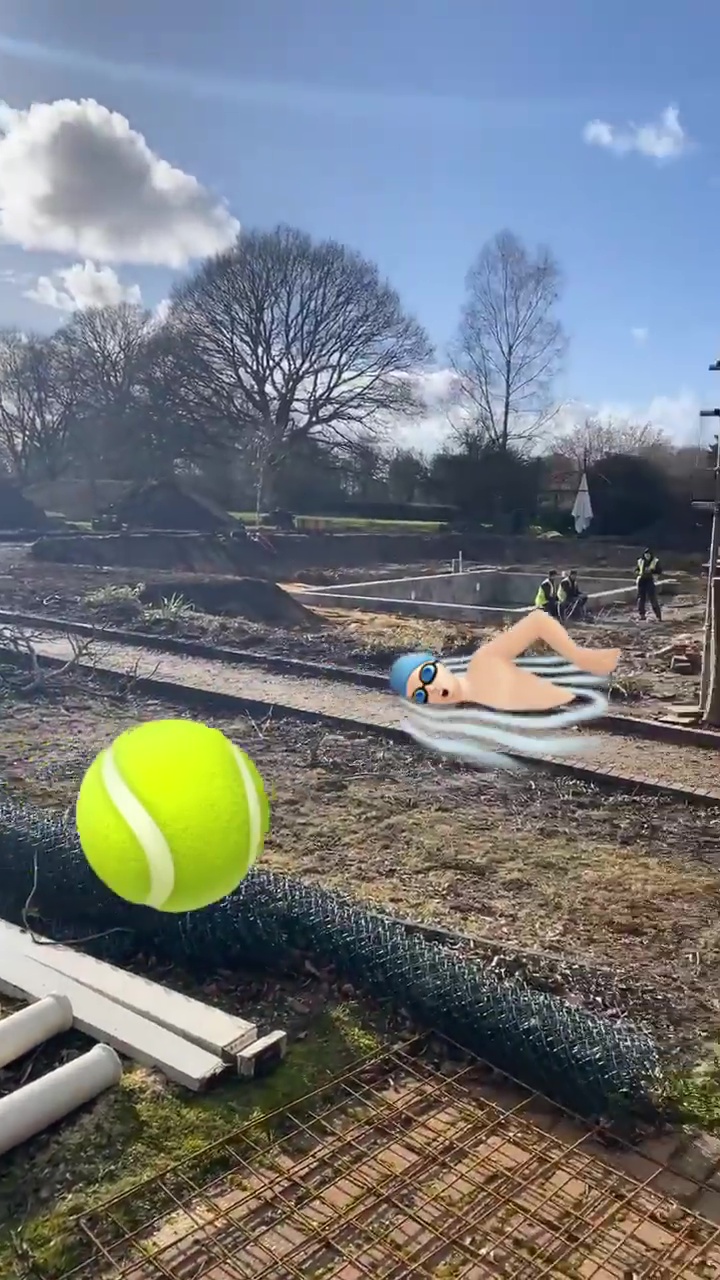 John Terry shared the latest on his pool and tennis court installation at his £4.35m Surrey home on InstagramCredit: Instagram / @johnterry.26 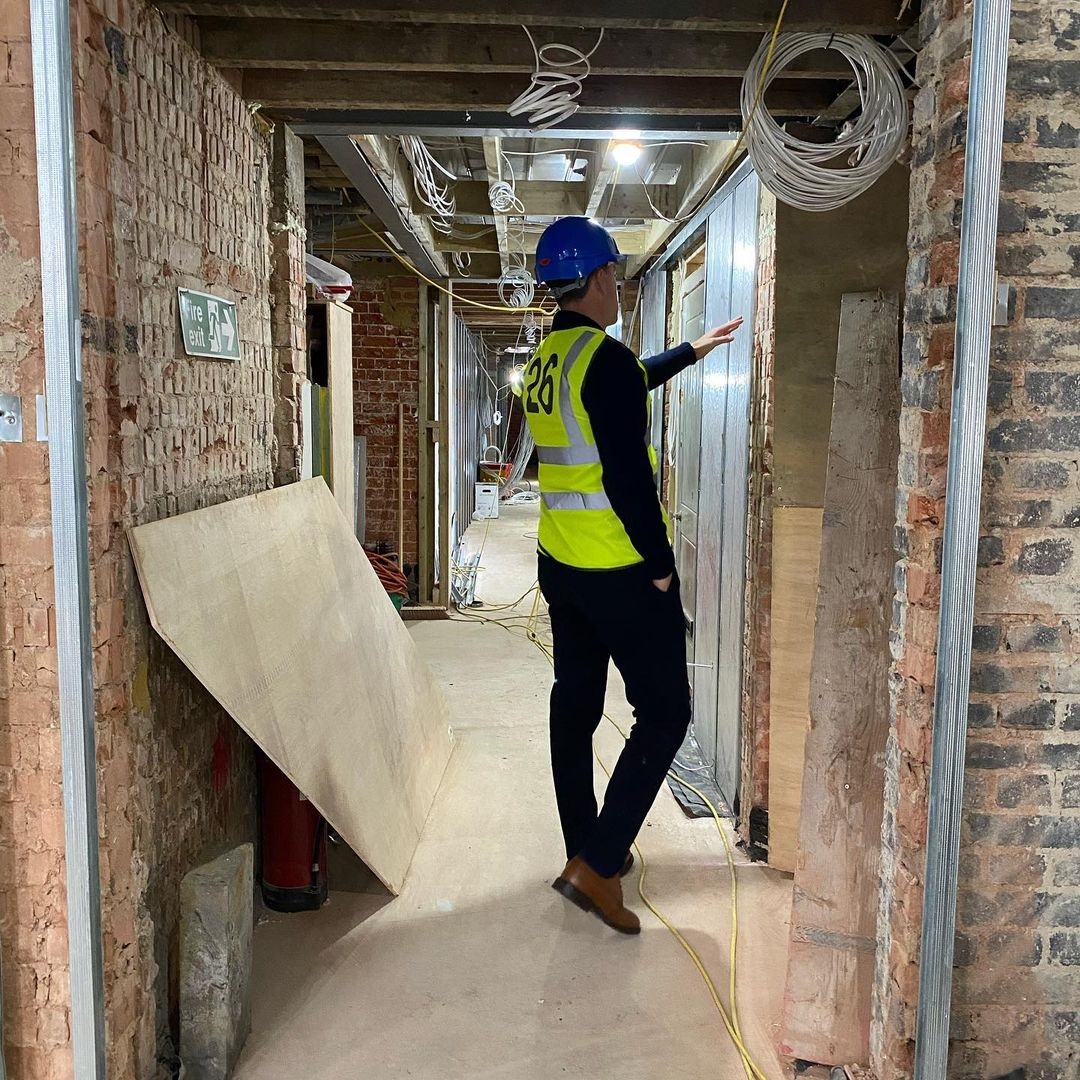 Terry wore a hi-vis jacket with the No26 – his old Chelsea shirt number – on the backCredit: Instagram / @johnterry.26 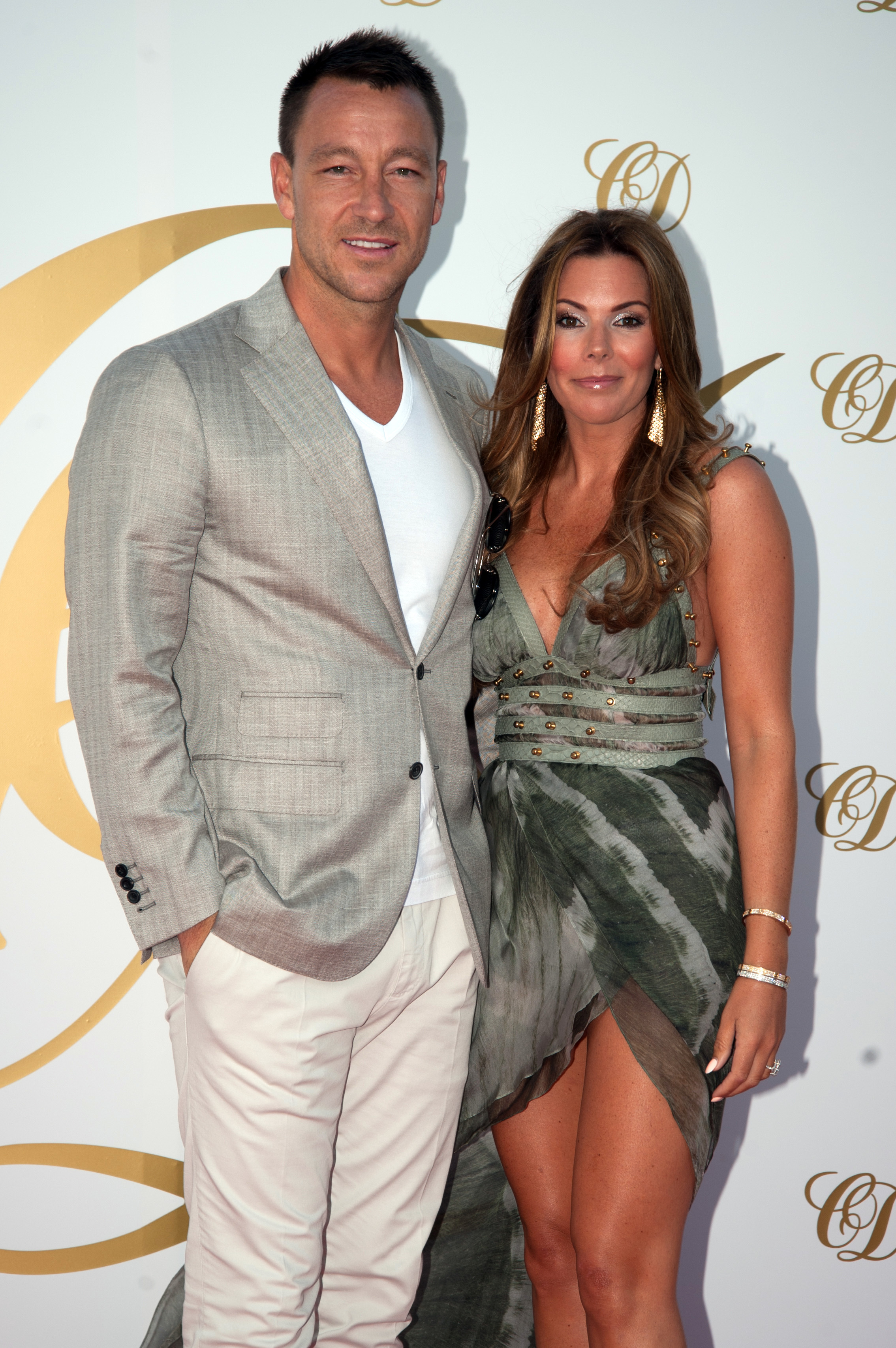 John and wife Toni Terry have been planning the extensive overhaul since last yearCredit: Getty – Contributor 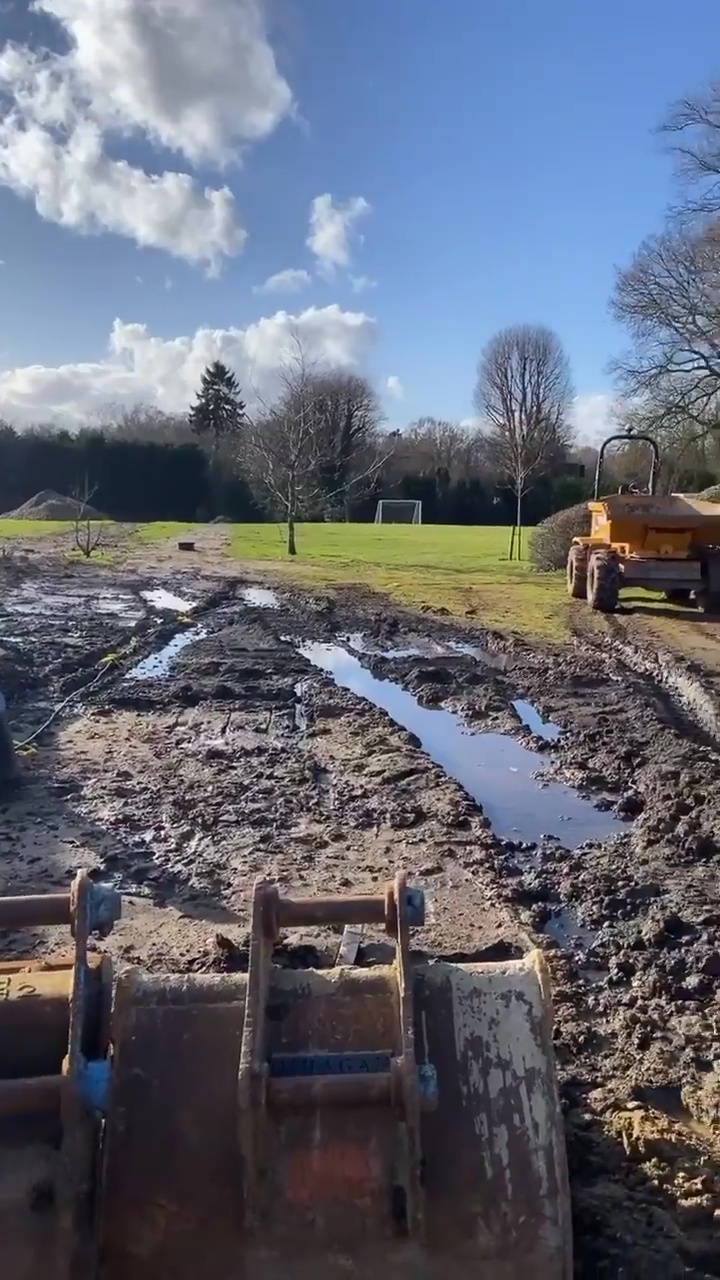 Terry’s home was transformed into a muddy building site as diggers got to workCredit: Instagram / @johnterry.26

Terry posted a series of videos to his Insta story, captioning them with tennis ball and swimming emojis.

In the impressive overhaul, the Aston Villa assistant manager panned the camera across his sprawling grounds to reveal where the tennis court and swimming pool would sit.

Throwing himself well into the site visit, Terry even threw on a high-vis jacket with the No26 on the back – the shirt he wore throughout his illustrious career.

However, the installation of the swimming pool and extensive new garage complex has not been without its drama.

Last summer, it was revealed John and wife Toni were eyeing up an outdoor party space complete with covered seating and a poolside bar, and to replace the current triple garage to house his flash cars.

The couple even wanted to add staff quarters to the seven-bedroom 18th century house he moved into in July 2019.

But disgruntled neighbours were quick to oppose the plans.

One even accused Terry of ‘inappropriate and excessive development particularly with the additional proposed outdoor seating area.’ 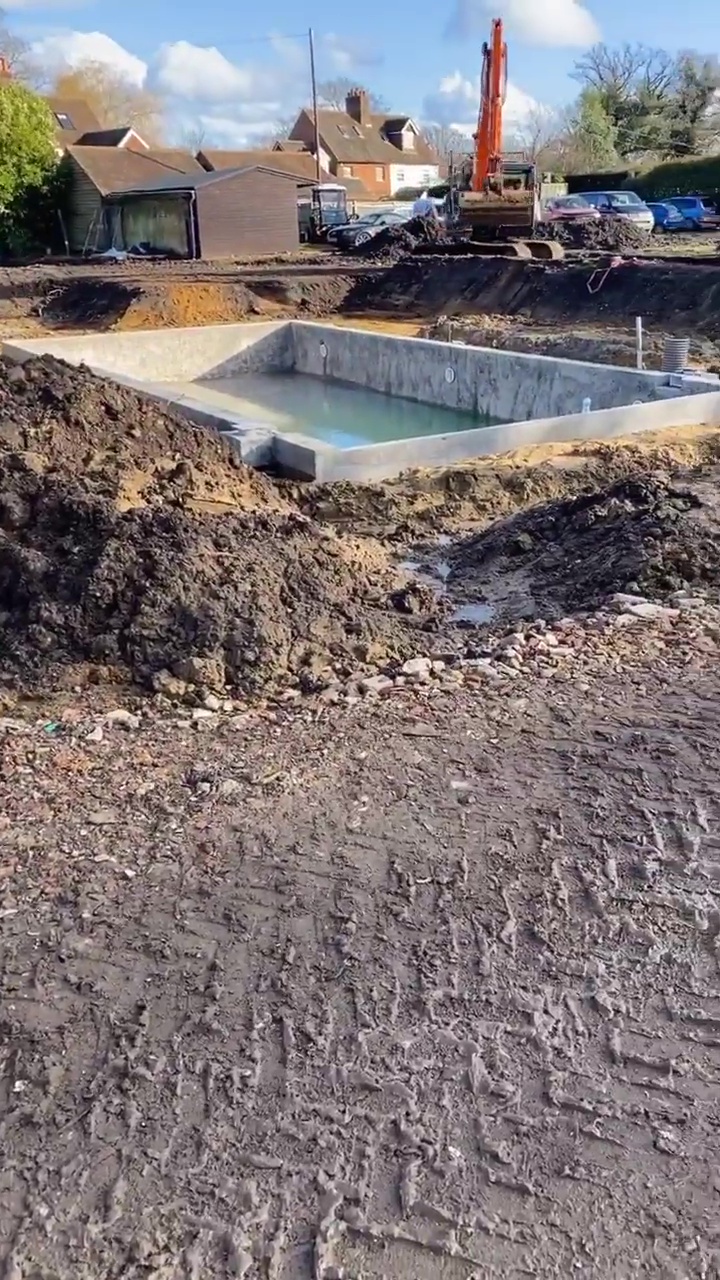 Terry is having a swimming pool installed at the sprawling Surrey padCredit: Instagram / @johnterry.26 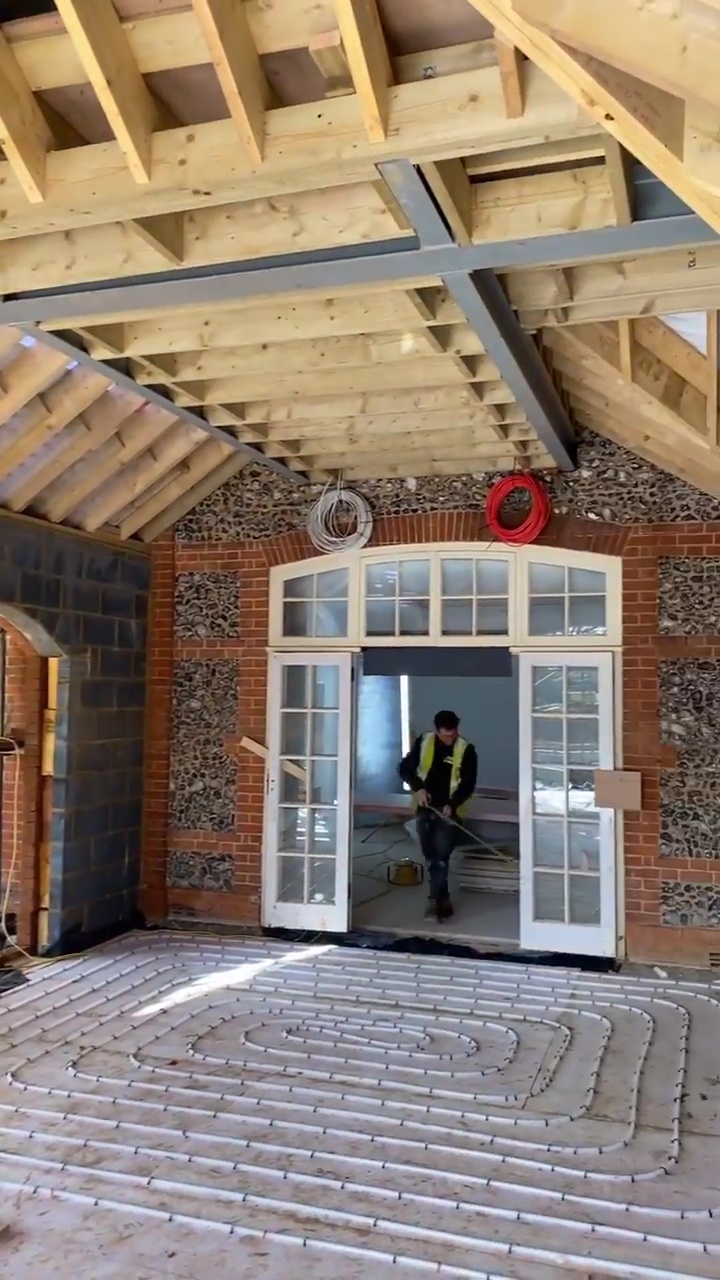 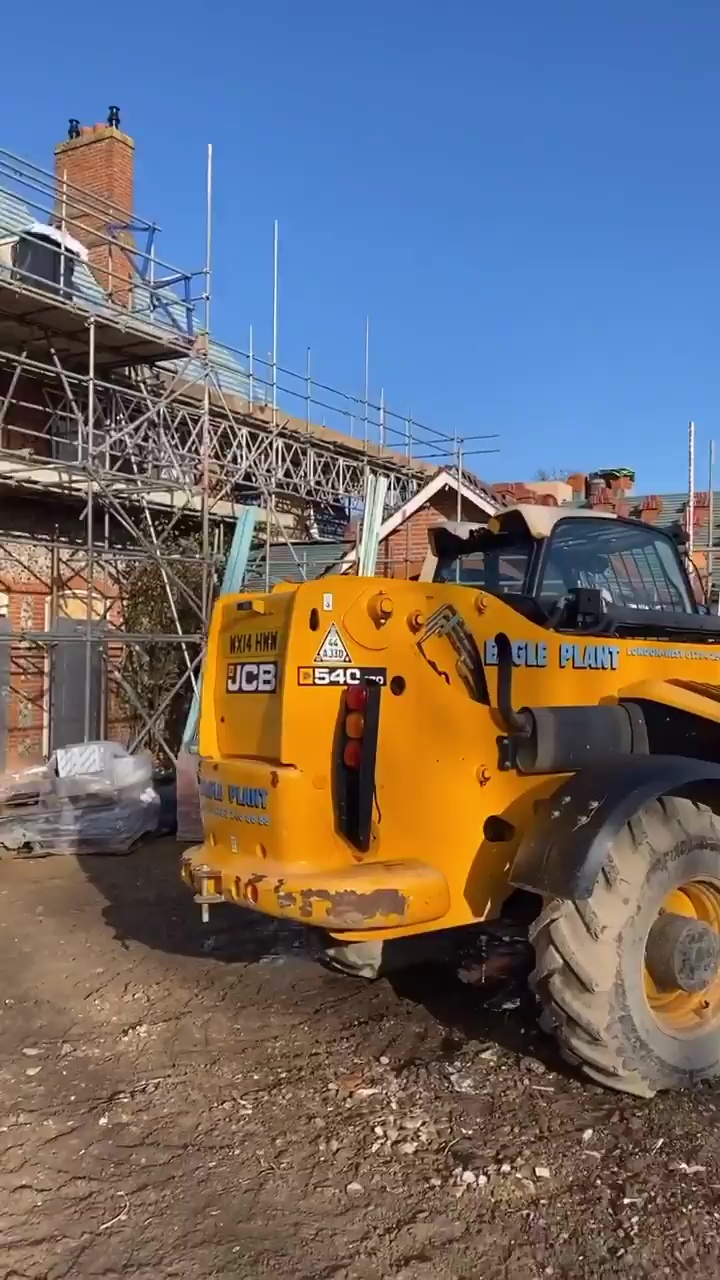 JCBs were scattered across Terry’s home as they got to work on the pool and tennis courtCredit: Instagram / @johnterry.26 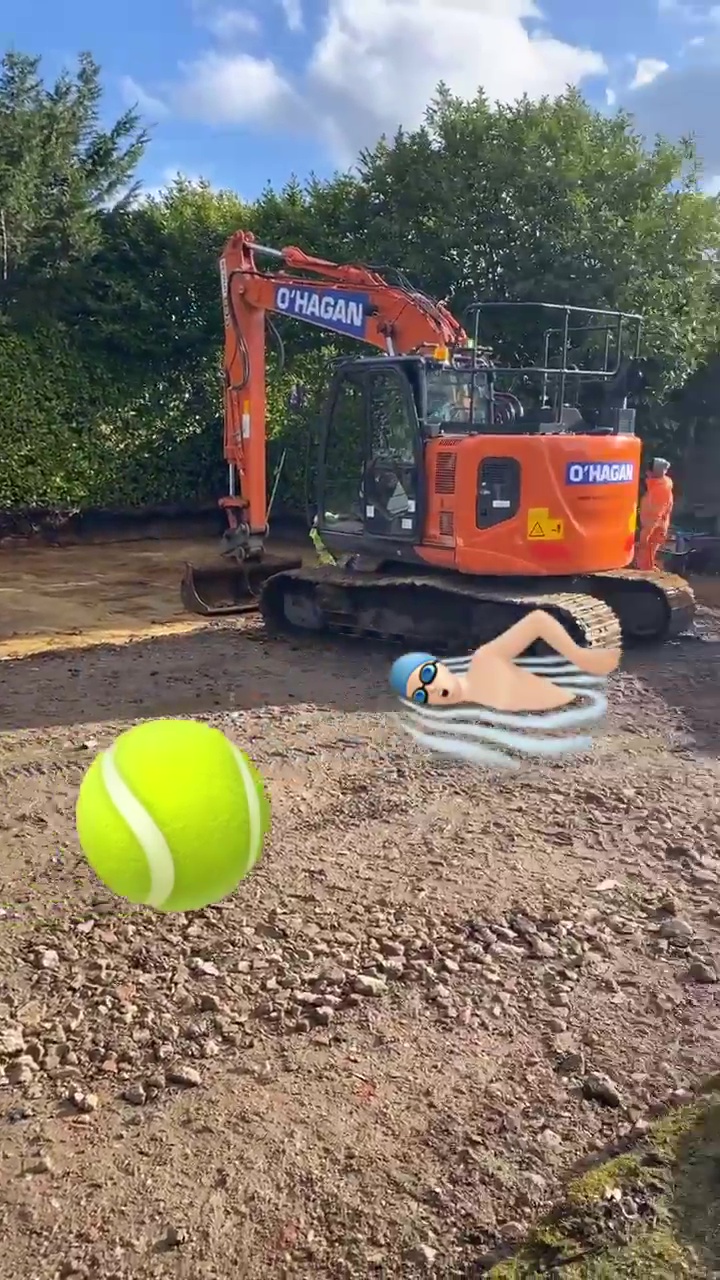 As well as a tennis court and swimming pool, Terry is believed to be installing a new garage complex to house his incredible Ferrari collectionCredit: Instagram / @johnterry.26

The fuming neighbour added: “The nature of swimming pool activity with a covered outdoor seating with a bar means there are likely to be noise nuisance issues preventing residents from having peaceful enjoyment of their properties.

“The provision of a heating source also enables this space to be used year round which would provide the neighbours with no respite from noise nuisance throughout the year.

“Additionally, the size of this structure leads to further concerns of development creep.”

The neighbour added the couple have already ‘significantly altered and increased’ their house.

Terry wants to replace the current garage with a larger one to house his car collection, which includes a Ferrari 275 GTB and a £2m Enzo.

The garage will be 111 metres squared with 460 metres of volume.

He has also been spotted cycling recently, and the plans say it would also be home to bikes.

In February 2020, Terry was given the green light to replace his conservatory with a gym and a lounge.

John Terry works out at home by jogging in his jacuzzi 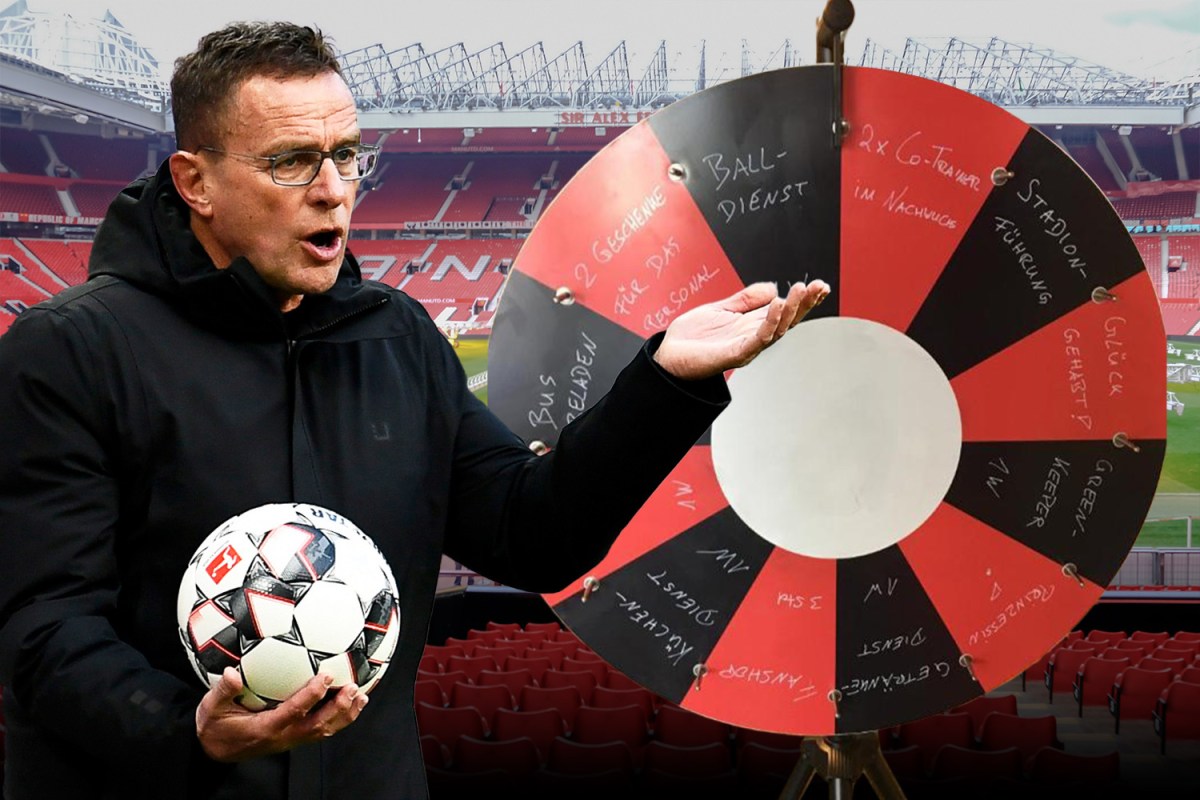