BUNDESLIGA side Borussia Dortmund are closing in on signing PSV Eindhoven star Donyell Malen, according to reports.

The alleged transfer is a boost for European champions Chelsea, who are reportedly after Dortmund striker Erling Haaland.

Donyell Malen, 22, is believed to be close to joining Borussia DortmundCredit: AFP 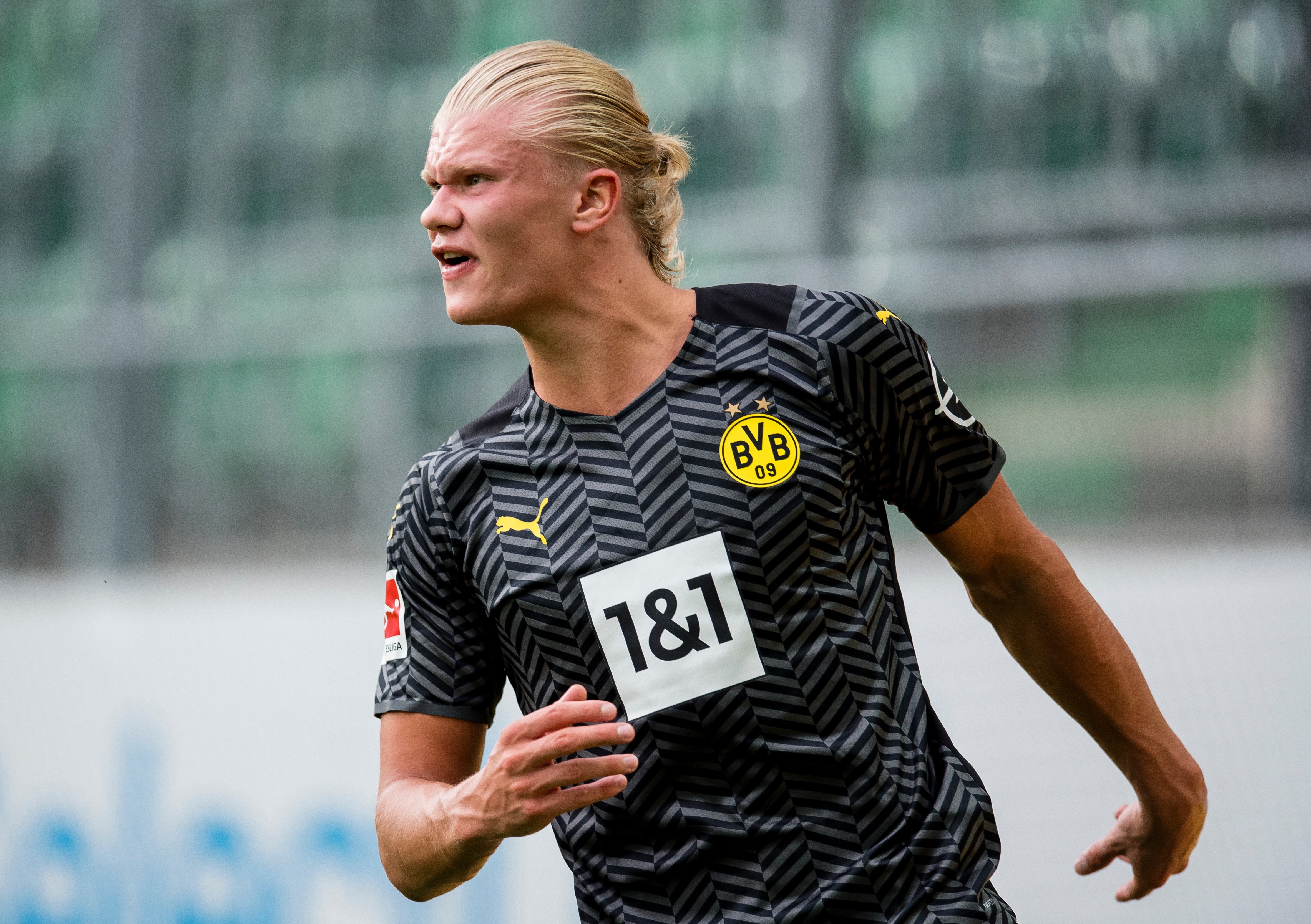 According to transfer expert Fabrizio Romano, Dortmund are currently finalising a deal for Malen.

The transfer is expected to be announced after the 22-year-old striker has completed a medical at the Westfalenstadion.

Dortmund have reportedly agreed a €30million fee with Dutch side PSV for the player, around £25.7m.

Liverpool were linked with Malen last month but it’s believed the Premier League side never made an official bid.

Should the German side complete a deal for the 22-year-old, they may allow Haaland leave the club this summer.

The 21-year-old is thought to be Chelsea’s No1 transfer target as they are reportedly on the hunt for a new striker.

The Norway international has scored 40 goals in 43 Bundesliga appearances for Dortmund since joining the German club in January 2020.

Haaland’s price tag is believed to be £150MILLION, although rumours suggest he’ll be available for just £65m in 2022 due to a release clause.

Malen may just be a replacement for new Manchester United signing Jadon Sancho, though, after the England winger completed a £73m move.

Malen’s form will frustrate Arsenal fans after the North London club allowed him to leave their academy in 2017.

Haaland, meanwhile, featured for Dortmund in their pre-season friendly against Athletic Bilbao on Saturday, with a young fan invading the pitch to get an autograph from the striker. 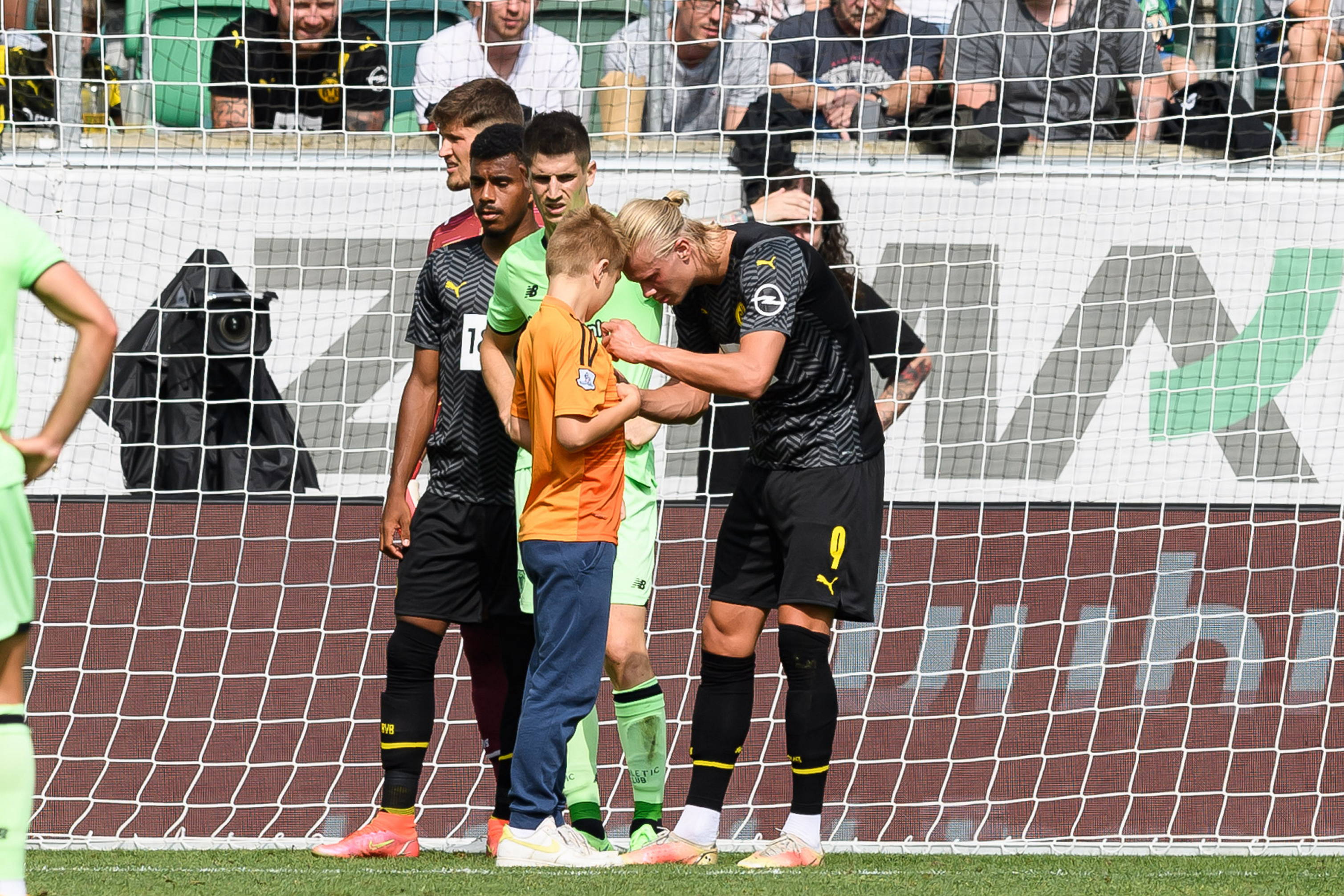 Haaland signed a fan’s shirt after the youngster invaded the pitchCredit: Getty