PATRICK VIEIRA became Patrick VAReira as he clocked up back-to-back Prems for the first time as Palace boss. 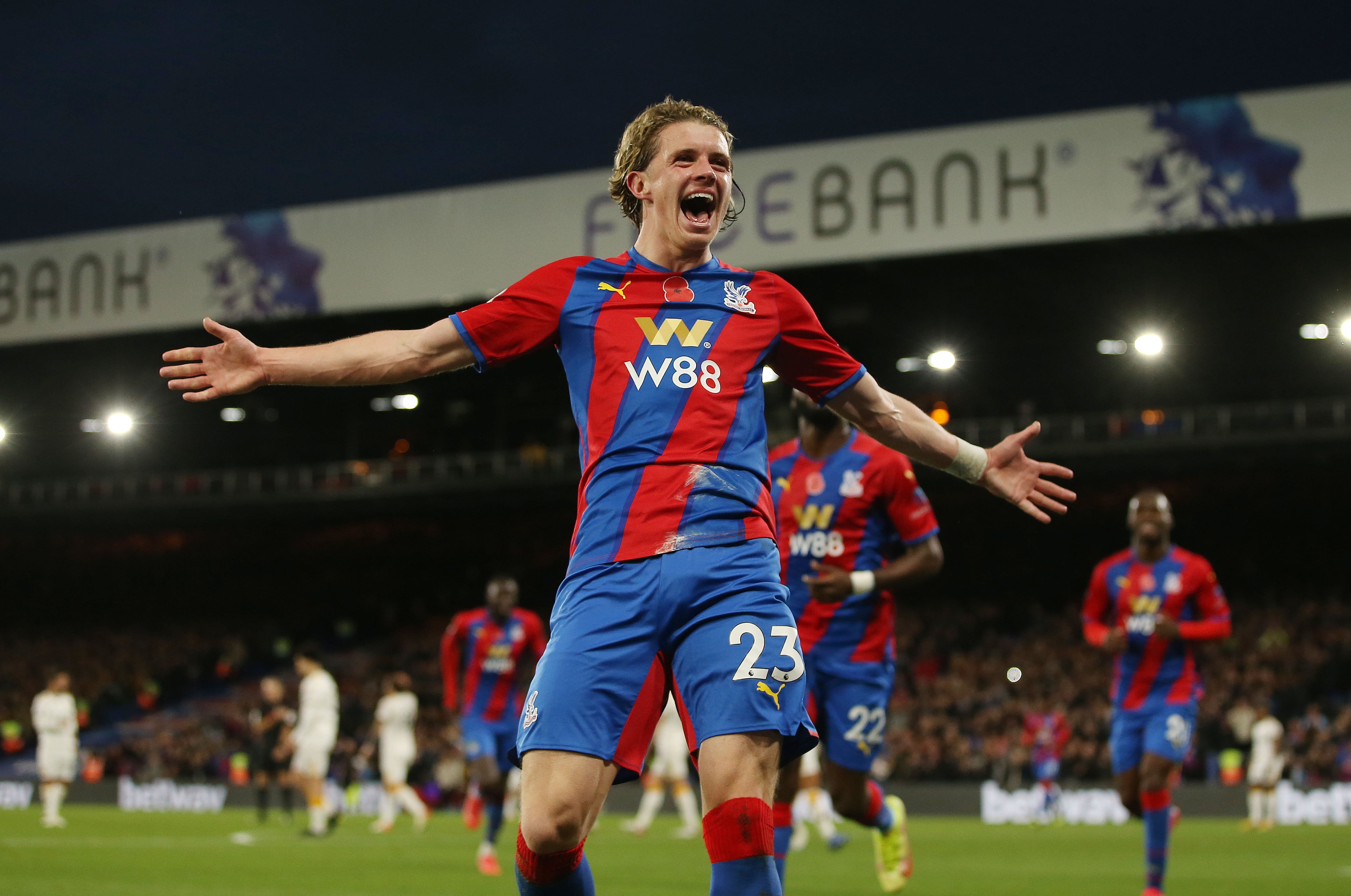 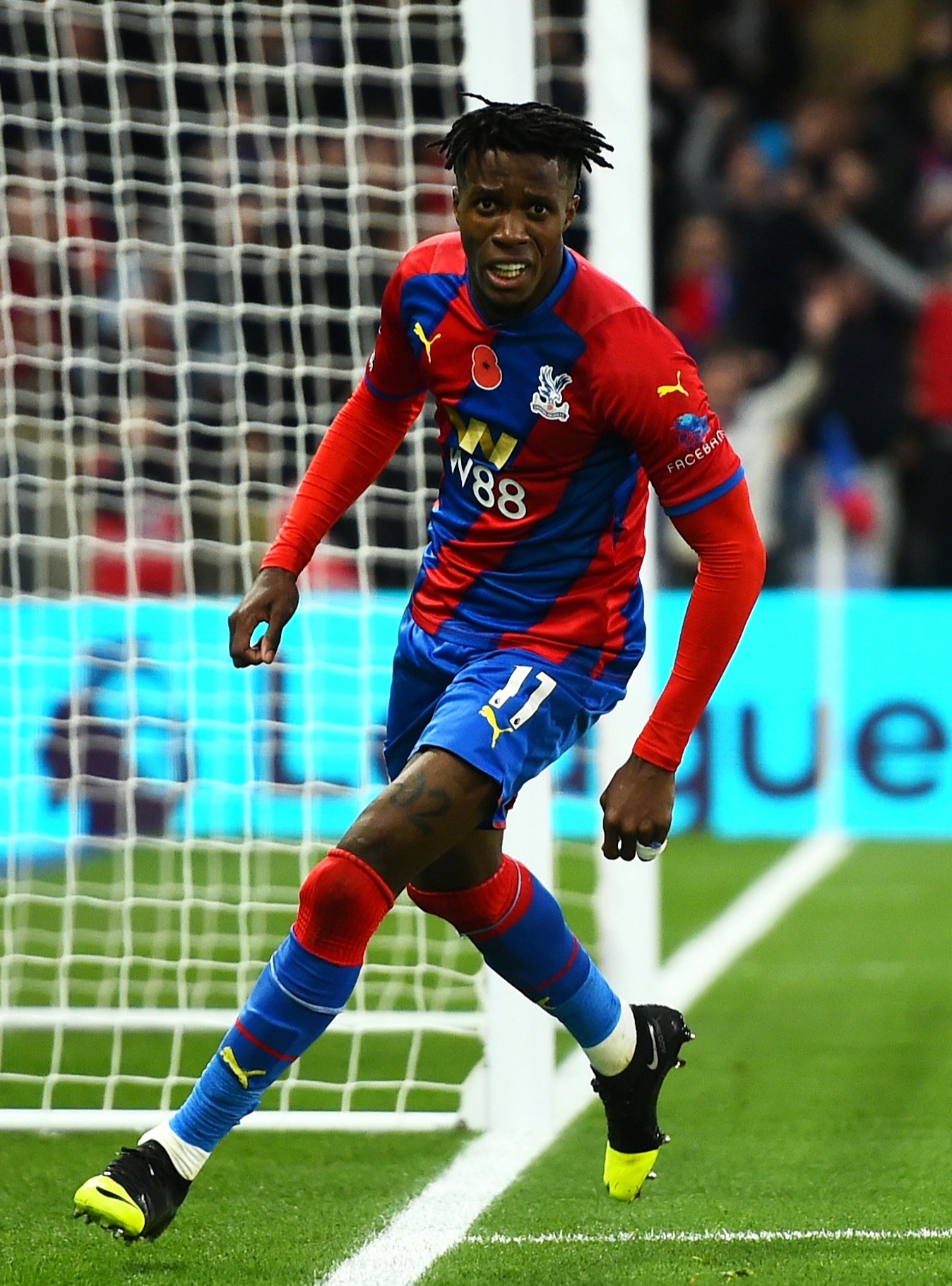 The forward was judged to be offside before VAR overruled the linesman’s decisionCredit: Getty

But Vieira and his men had VAR John Brooks to thank for allowing Zaha’s 61st minute opener after it had been ruled out for offside.

The video official then chalked off a Wolves penalty – before Gallagher added a second.

Victory extended Palace’s unbeaten run to six matches, but they have now found a way to win following four draws.

Both of these managers took over as new brooms in the summer and, after sticky starts, had polished up their acts in recent weeks.

But an atrocious first half which kicked off with a minute’s silence ahead of Remembrance Day will not live long in the memory at all.

Palace’s £15million summer signing from Celtic then tried to exact revenge with the game’s first shot on target which keeper Jose Sa saved down low at the second attempt.

Edouard then headed a Gallagher free-kick over while we had to wait 39 minutes for Wolves’ first effort on target as Raul Jimenez headed a Moutinho free-kick straight into the arms of Vicente Guaita.

Thankfully, the second half was much better – not that it could have been any worse.

With frustrations growing, Zaha and Wolves defender Maximilian Kilman squared up on the touchline five minutes after the break.

Zaha then appealed for a penalty after he went down in the box under Kilman’s challenge.

Ref Graham Scott referred it to VAR and John Brooks at Stockley Park ruled there was no case to answer – even though TV replays showed Kilman appearing to kick the Eagles players foot before the ball.

This sparked the clearly riled hosts into life with Cheikhou Kouyate firing a long-range shot over the bar and Christian Benteke having a header saved by Sa. 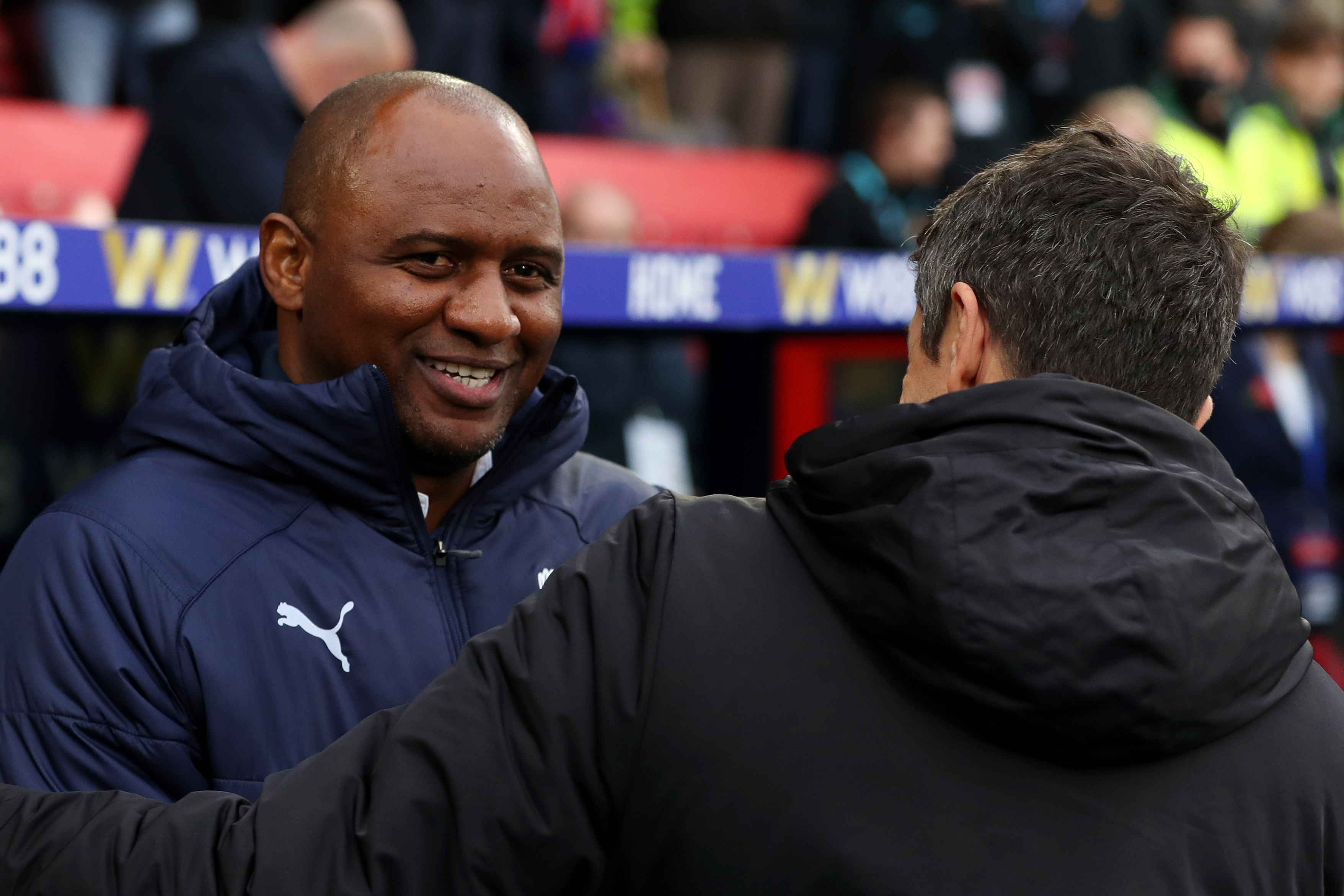 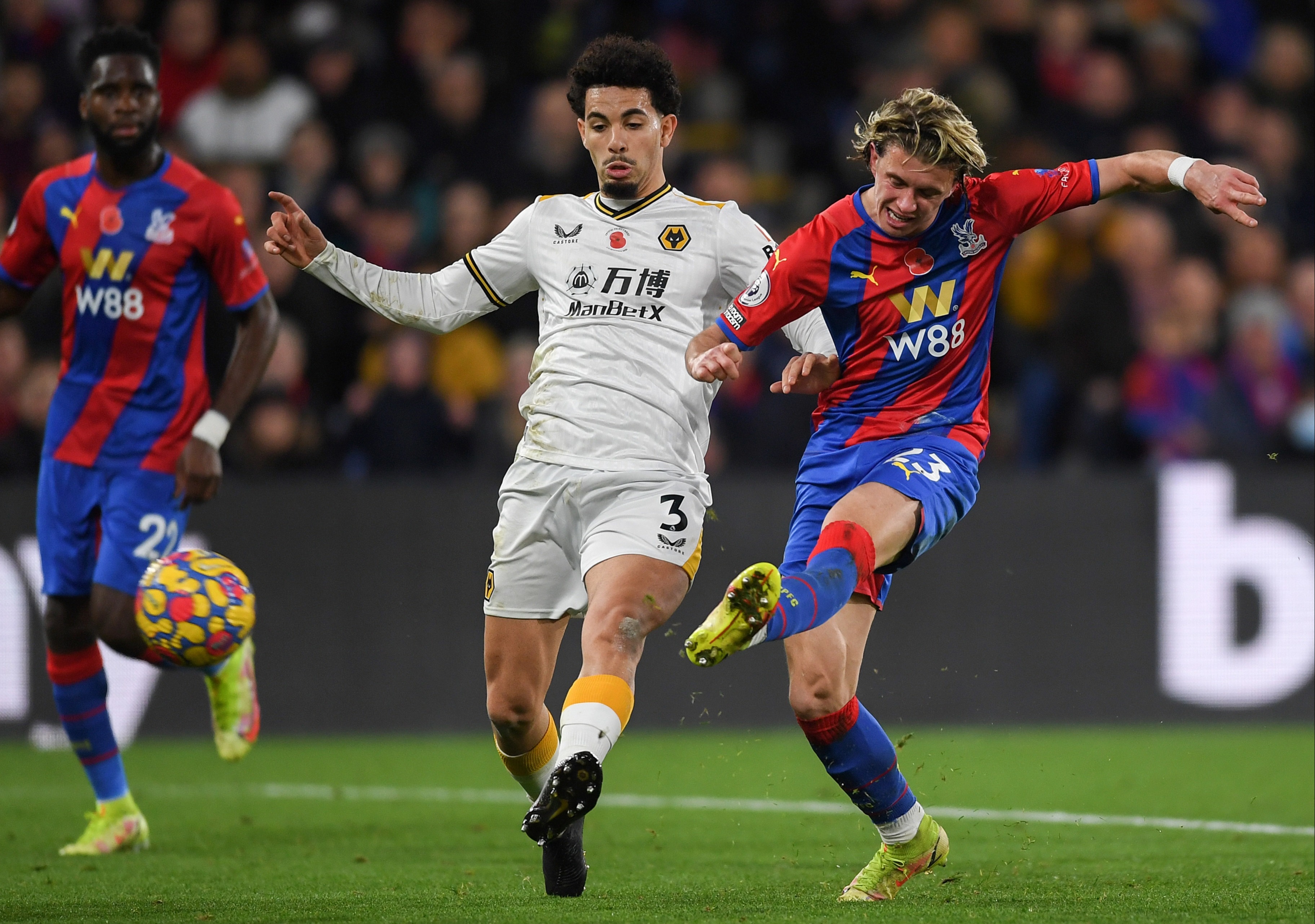 You sensed a Palace goal was coming and so it proved when captain James McArthur’s smart pass fed Zaha in the box and the former or current Ivory Coast international steered home his shot from a tight angle – although the drama did not end there as assistant Peter Kirkup flagged for offside.

But TV replays showed Zaha was in fact ONSIDE and this time VAR Brooks correctly gave the decision the Eagles way.

Palace’s capacity to shoot themselves in the foot reared its head again as eight minutes later ref Scott awarded Wolves a penalty after Rayan Alt-Nouri had his heels clipped by home defender Joel Ward.

But the call was downgraded to a free-kick after VAR Brooks’ intervention.

There was no way Palace were going to look a gift Wolf in the mouth this time and after going on the front again, Gallagher doubled their lead by firing in a 78th minute shot – which took a deflection – after the visitors had failed to clear their lines.

It was the Chelsea loanee’s fourth goal of the season and had the Palace fans singing “Sign him up”.

Though after this they might be better off swooping for John Brooks!