CHELSEA manager Thomas Tuchel has reportedly changed who he wants the club to bring in during the summer transfer window.

The Blues had been linked with West Ham’s Declan Rice and Brighton’s Ben White under Frank Lampard, but now they have been disregarded as Tuchel focuses instead on the two central defenders he wants to go after. 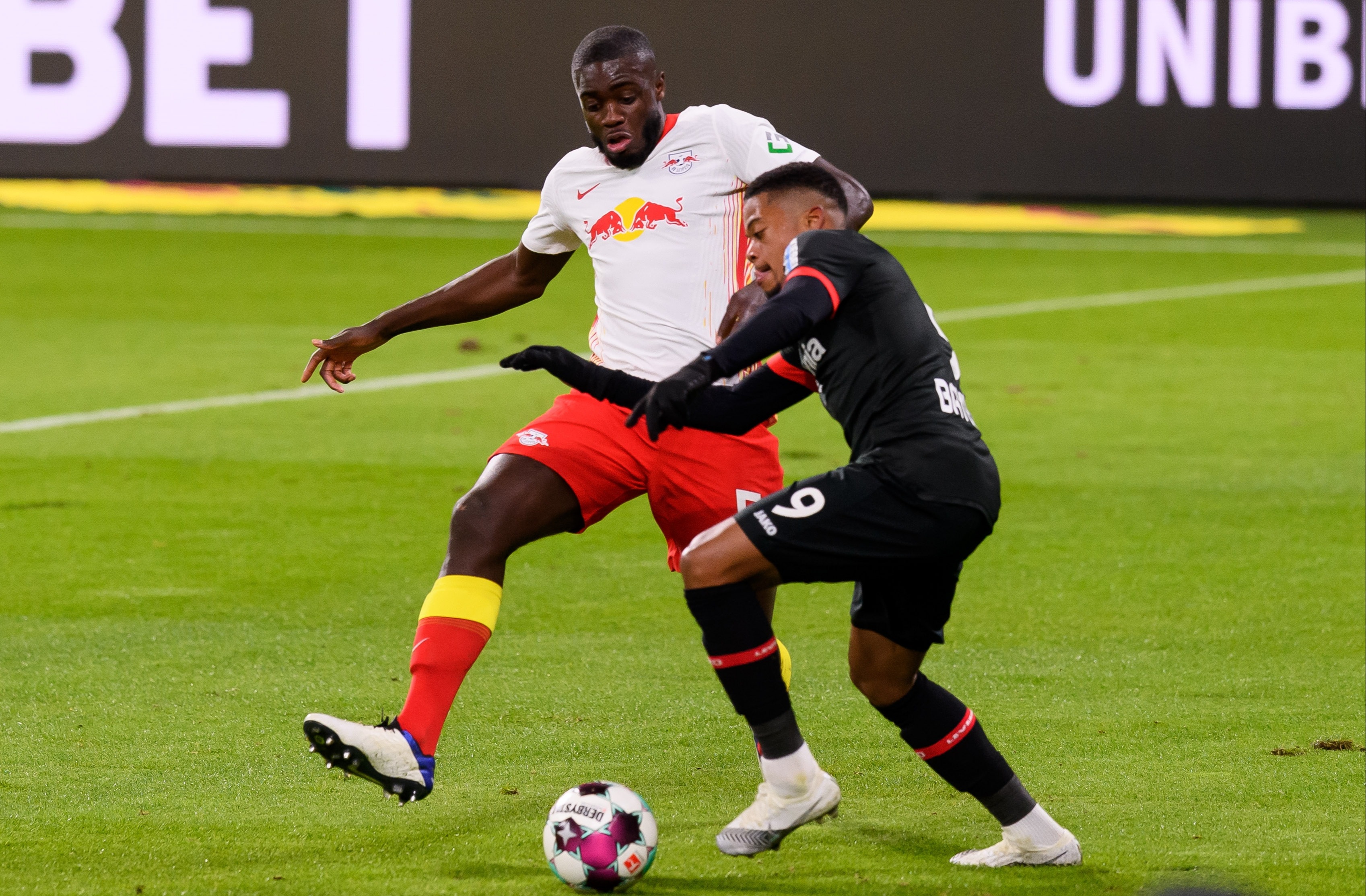 According to Goal, they are RB Leipzig’s Dayot Upamecano and Bayern Munich’s Niklas Sule.

Upamecano, 22, has made a name for himself as one of the hottest prospects in Europe with his performances in the Bundesliga and Champions League.

The Frenchman has also earned three call-ups to the national team and scored his first goal for Les Bleus in a 4-2 win over Croatia back in September.

Meanwhile, Sule joined Bayern Munich in the summer of 2017 and has played 120 times for the German champions.

And the 25-year-old, who also has 29 caps for Germany, has spoken previously about his admiration for the English game.

“I was considering going to the Premier League,” he said when asked about a move to Chelsea in 2019.

“It’s one of the leagues I really want to play in. At the time, however, I saw the move to Munich as the best step.” 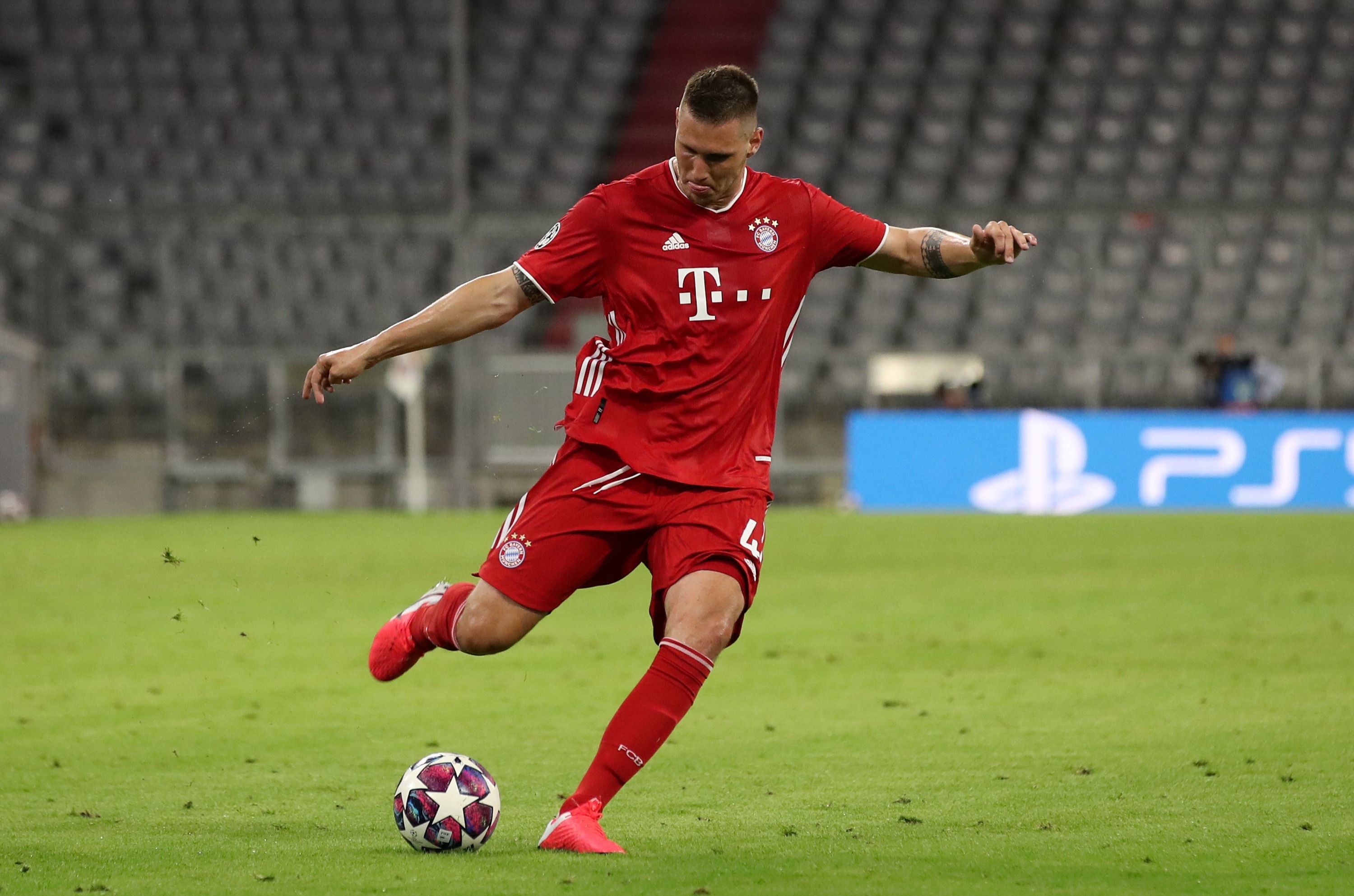 Sule is a vastly experienced defender at both domestic and European levelCredit: Getty Images – Getty

Tuchel’s change of direction in the transfer window appears to have spelled an end to Chelsea’s interest in the English pair of Rice and White.

The Blues are unbeaten in three games since Tuchel took over from Lampard at the beginning of last week.

The former Borussia Dortmund and PSG head coach followed up a 0-0 draw against Wolves with victories over Burnley and Tottenham, all without conceding a goal.

MANCHESTER United chiefs are divided as to whether to replace Ole Gunnar Solskjaer with Antonio Conte, or appoint a different...