But the American businessman missed out on a majority share in the Ligue 1 outfit to Crystal Palace investor John Textor. 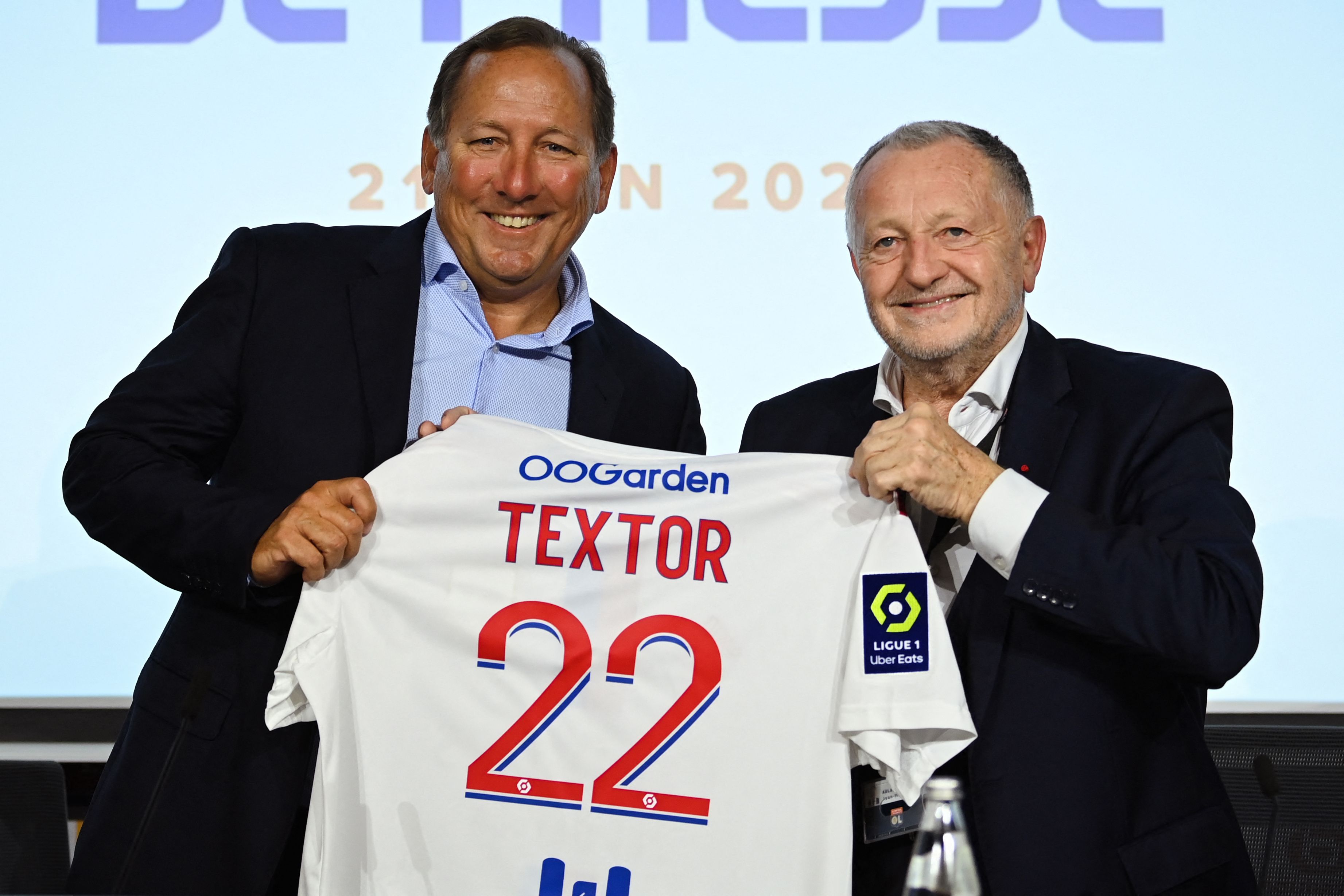 Crystal Palace investor John Textor agreed a deal to buy a majority share in the French club back in JuneCredit: AFP 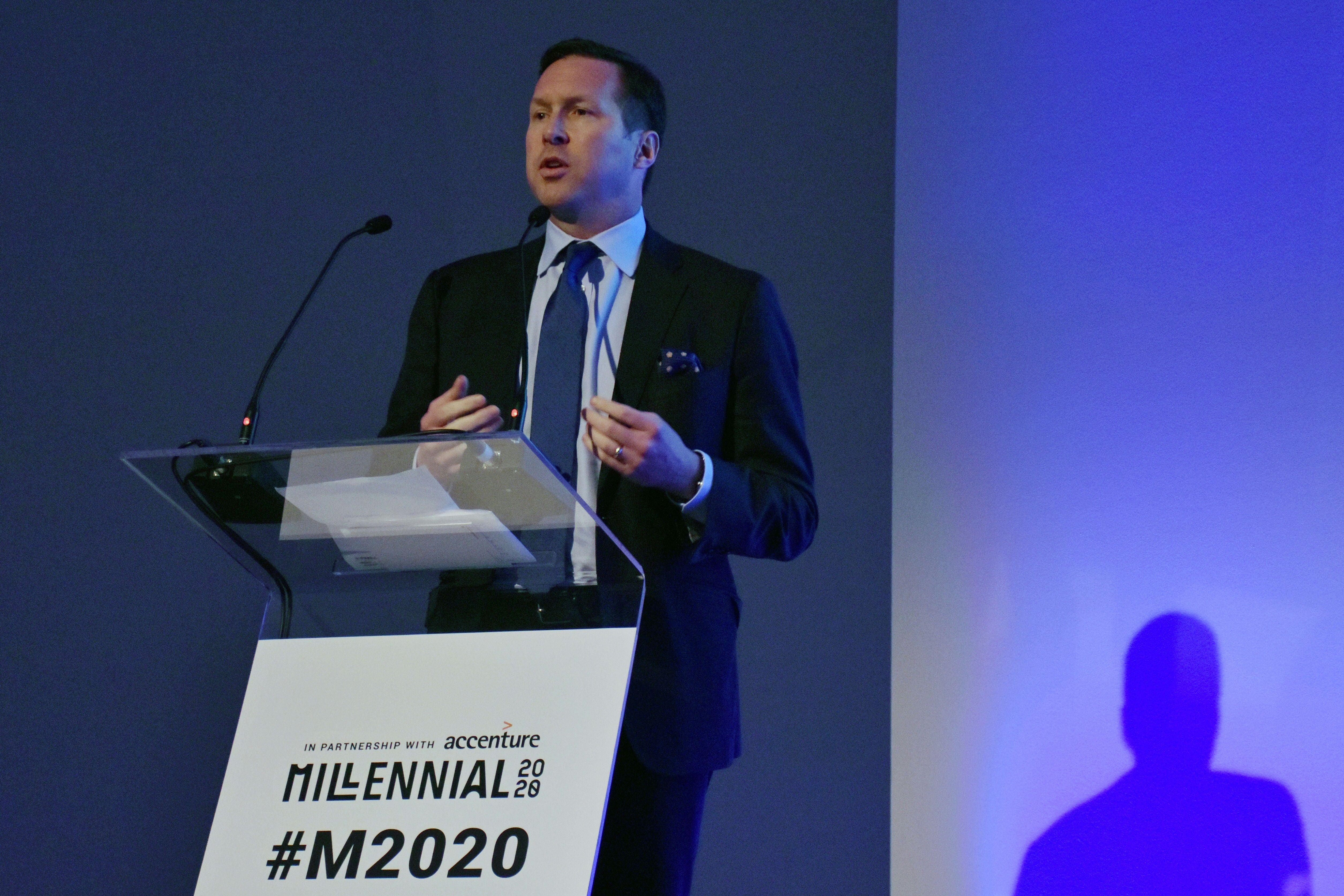 Boehly has tasked Tom Glick with leading his expansion into a multi-club networkCredit: AFP – Getty

Boehly has revealed his desire for a multi-club network across the world, similar to Manchester City’s owners, City Football Group.

CFG own Premier League champions City, as well as 10 other teams.

And after Boehly took over Chelsea at the end of May, he sought out a deal to buy Lyon earlier this month, according to The Guardian.

That’s despite Palace part-owner Textor already agreeing a deal to buy a majority share in the club back in June. 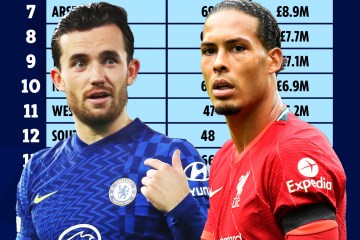 Nevertheless Boehly is alleged to have tried to muscle his way in, but ultimately failed in his bid to buy a second football team.

French newspaper L’Equipe say Textor’s Lyon takeover is set to be finalised in the coming days.

Clubs in Brazil, Belgium and Portugal are all possible targets for the Blues.

Reports suggest the Blues have already held talks over buying teams in Brazil and Portugal, but as of yet Boehly is yet to expand his network.

Brazilian outfit Santos, who developed the likes of Pele and Neymar, are believed to have rebuffed Boehly and Glick’s advances.

Glick has close ties with Textor, who owns Brazilian outfit Botafogo and Belgian side RWD Molenbeek, as well as Lyon.

And Textor was reported to have been surprised by Chelsea’s efforts to buy teams in the same leagues as his own.