The Wales Under-19 international turned the heads of several clubs last season with a string of stellar displays for the Cottagers’ Under-23s. 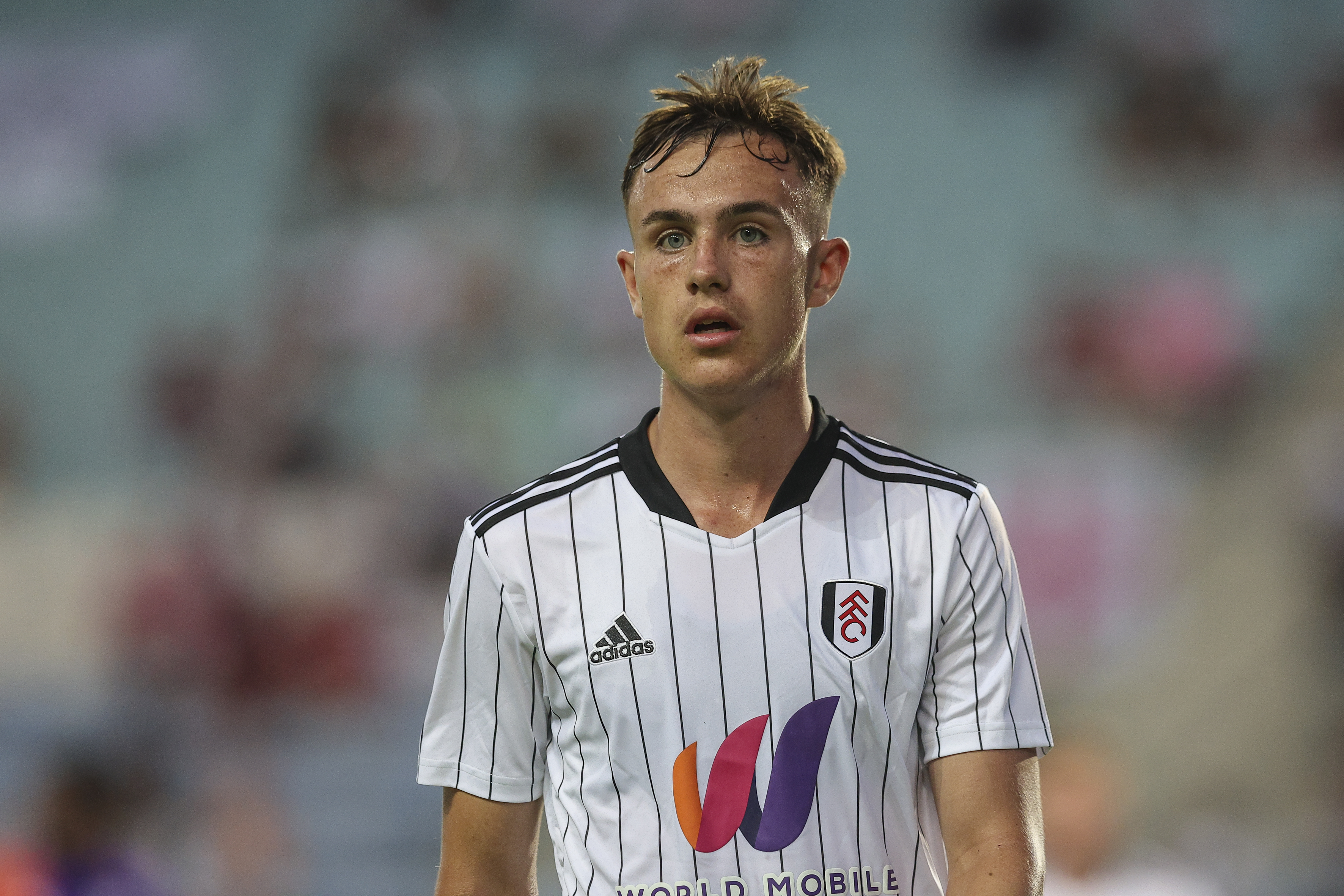 And the Blues are reportedly interested in snapping up the 17-year-old midfielderCredit: GETTY

Harris has carried his good form into the new season, scoring a hat-trick against Chelsea last month.

And according to The Mirror, that fine performance has prompted the Blues to weigh up a winter swoop for his services.

They claim Chelsea are willing to fork out a whopping £30million to sign the 17-year-old, who has one solitary first-team appearance to his name.

The Blues’ pursuit of Harris is in keeping with co-owner Todd Boehly’s insistence on buying young talent for the future.

Fulham will likely demand a hefty fee for Harris as he inked his first professional deal with the club earlier this month.

Harris said: “I’m really pleased to extend my time here at Fulham having been here from a young age.

“I couldn’t have done it without my parents who sacrificed a lot for me.

“Driving me away on the weekends as a young kid, so they deserve a lot of credit.

“I’m enjoying my football and I’m very excited for what lies ahead. The club means a lot to me and my family.

“I’m grateful to Fulham as they’ve given me opportunities and helped me progress from the Academy right through to the First Team.”

Harris and his Fulham Under-21 team-mates will be back in action on Friday, welcoming Everton to Motspur Park.