CHELSEA stars have jetted off to the Republic of Ireland for a week of pre-season training.

But the Blues are still without a number of players who remain on holiday following Euro 2020.

Chelsea have jetted to the Republic of Ireland for a week-long pre-season training campCredit: Instagram / @chelseafc 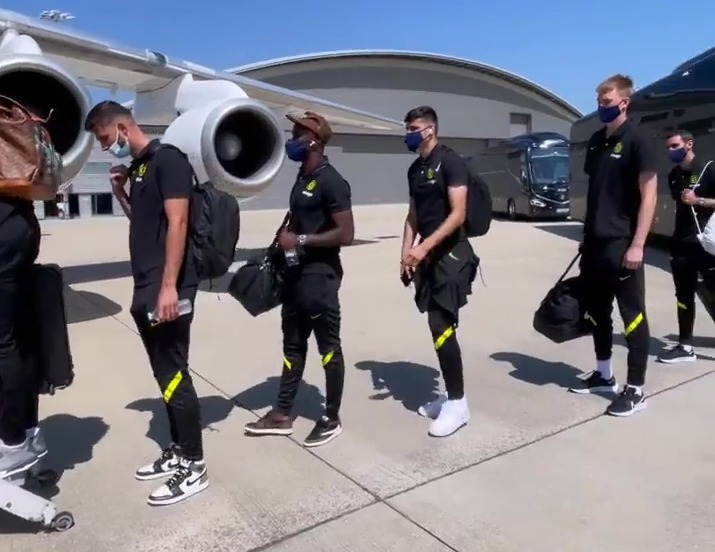 Chelsea are without a number of Euro 2020 stars, including Mason Mount and JorginhoCredit: Instagram / @chelseafc 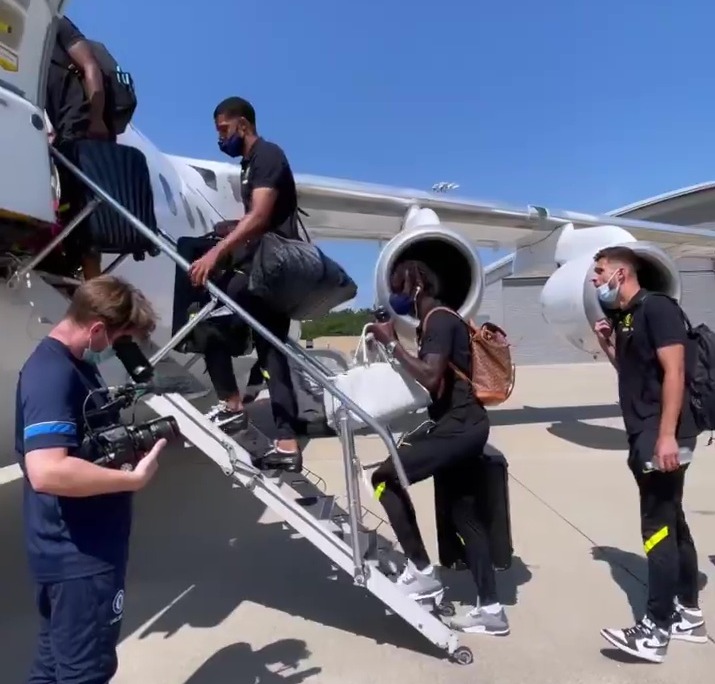 Chelsea will jet back for their friendly against Bournemouth next weekCredit: Instagram / @chelseafc

The likes of Ruben Loftus-Cheek, Ross Barkley and Danny Drinkwater enjoyed a training session at Cobham on Tuesday morning.

They were joined by regulars including Christian Pulisic and Callum Hudson-Odoi.

And the group then boarded a flight to Dublin in the afternoon, with the Blues spending a week training in County Kildare ahead of their friendly with Bournemouth on July 27.

However, Chelsea are still missing a number of players who were called up to this summer’s Euros.

The likes of England trio Mason Mount, Reece James and Ben Chilwell are still having a well-earned rest after helping the Three Lions finish runners-up to Italy.

Chelsea also had players on the winning side, with Jorginho and Emerson away with Brazil’s Copa America finalist Thiago Silva.

And they will all gradually be eased into the squad upon their return, which could be early next month.

In the meantime, as well as Bournemouth, Chelsea are also preparing for friendlies against Arsenal and Tottenham.

The latter, which will take place at Stamford Bridge in front of a near-capacity crowd, will see Thomas Tuchel’s side parade their latest Champions League trophy following May’s win over Manchester City.

Thanks to that triumph, Chelsea will also take on Europa League winners Villarreal in the Uefa Super Cup.

That will take place just days before the Premier League opener against Crystal Palace.

And with places up for grabs in the squad, for both returning loanees and potential new transfers, there is plenty of optimism amongst Blues fans for the upcoming campaign.