in Football
Reading Time: 7min read
0 0
0
Chelsea star Mason Mount runs up steep hill while on holiday in Mykonos as other Blues stars return to training

MASON MOUNT is getting ready to join Chelsea’s pre-season campaign as he already started training during his holiday.

Mount is enjoying some much-deserved time off in the Greek island of Mykonos after a stunning Euro 2020 campaign that saw England making it to the final. 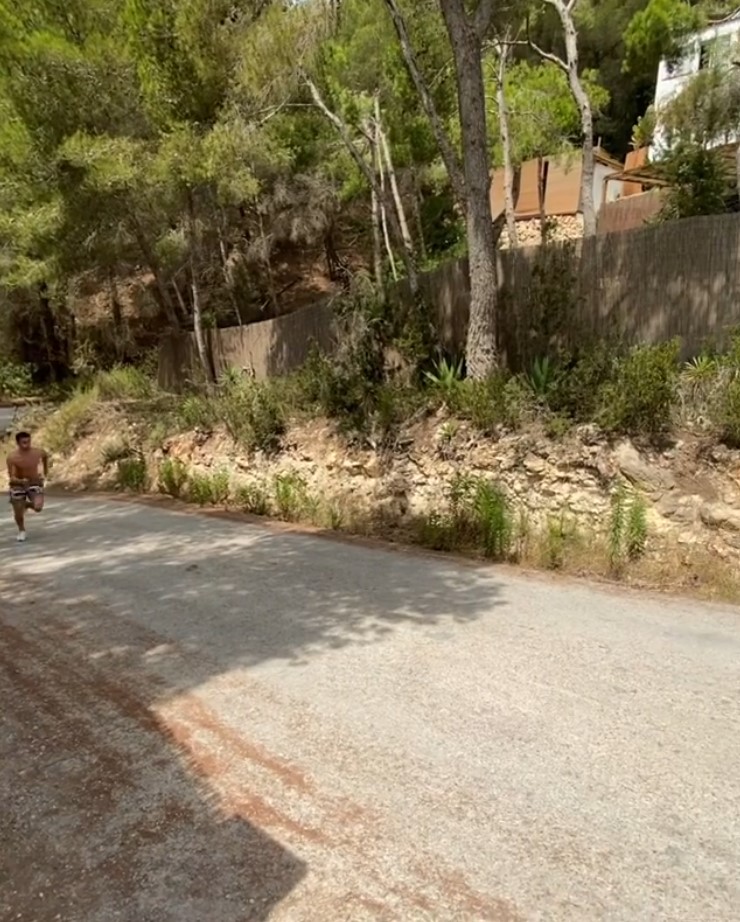 Mason Mount is on holiday in Greece with England team-mates 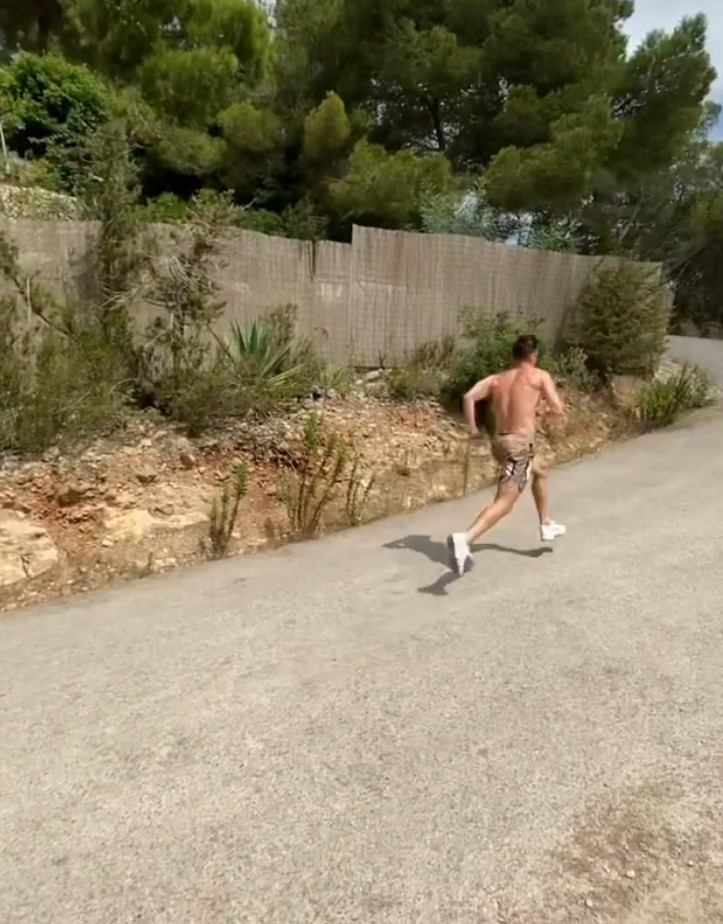 But the 22-year-old decided to catch up on some fitness as he is set for another challenging campaign with the Blues.

Mount was filmed training on his own and running up a steep hill ahead of his reunion with Chelsea team-mates.

Timo Werner and Kai Havertz were the latest returns in Thomas Tuchel’s side.

Werner and Havertz competed for Germany in the Euros until they were knocked out of the Last 16 by England.

Their return comes after the rest of the Chelsea players flew home early from a training camp in Dublin because of a possible coronavirus case.

A friendly against Drogheda was cancelled on Thursday evening following the test result.

A spokesperson said: “With the cancellation of last night’s friendly game, the team’s training camp has moved back to the club’s training ground early to continue preparations for the game against Bournemouth.”

The west Londoners travel to face Bournemouth on Tuesday, before then facing Arsenal at the Emirates on August 1 and Tottenham at Stamford Bridge three days later. 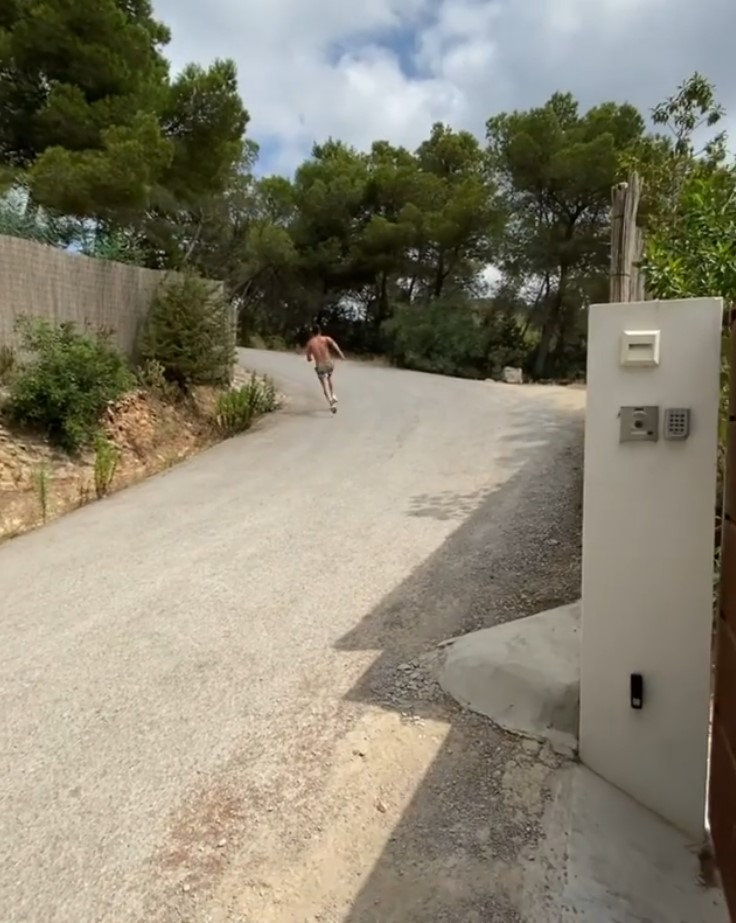 Mason Mount was filmed running up a steep hill 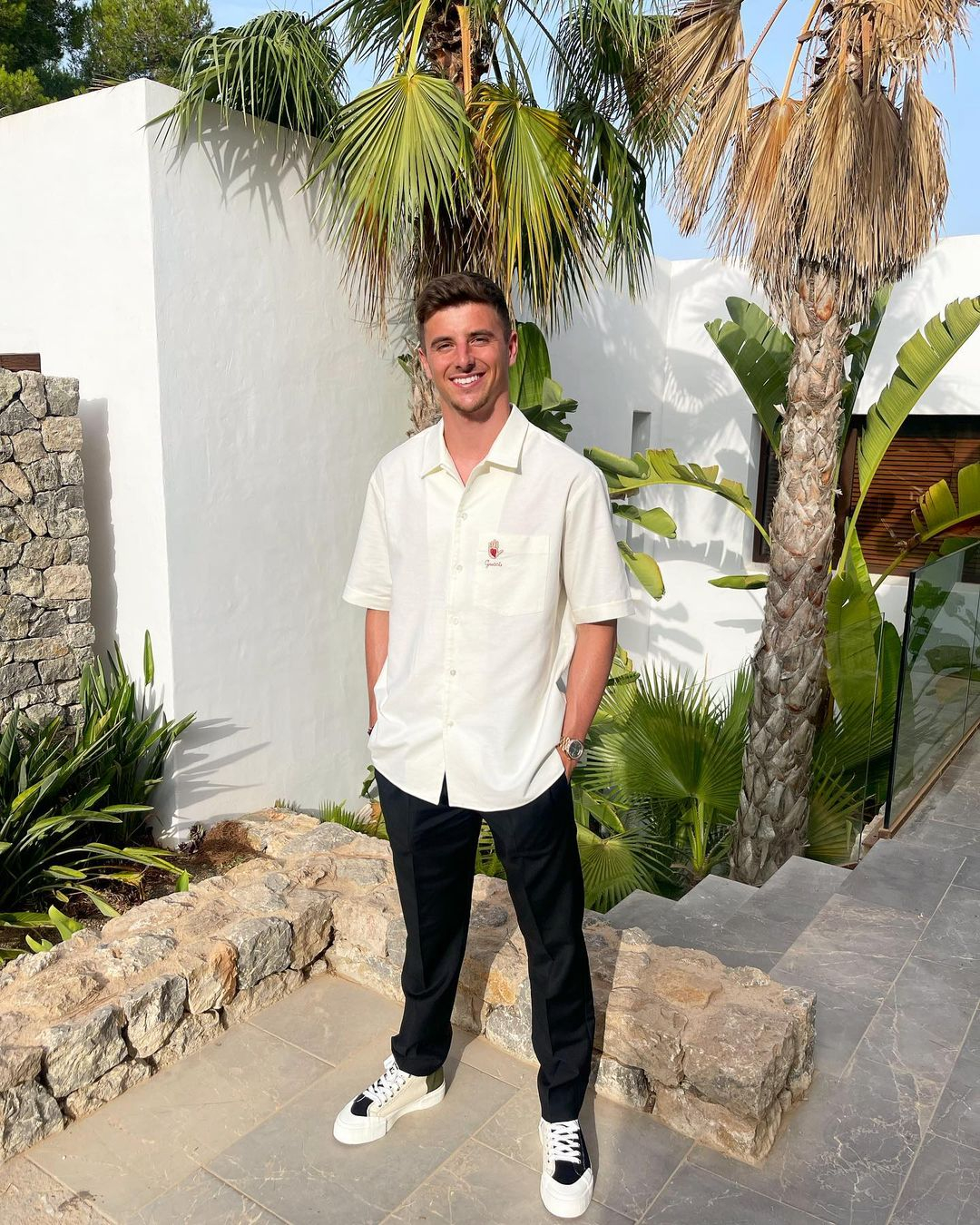