CHRISTIAN PULISIC has dropped Nike for Puma – in a bid to help disadvantaged children in America.

The Chelsea star, 22, has put pen to paper on a contract with Puma that will see him don the brand’s Pulisic Ultra 1.3s for the first time against Villarreal.

Christian Pulisic has dropped Nike for a new boot deal with PumaCredit: Puma 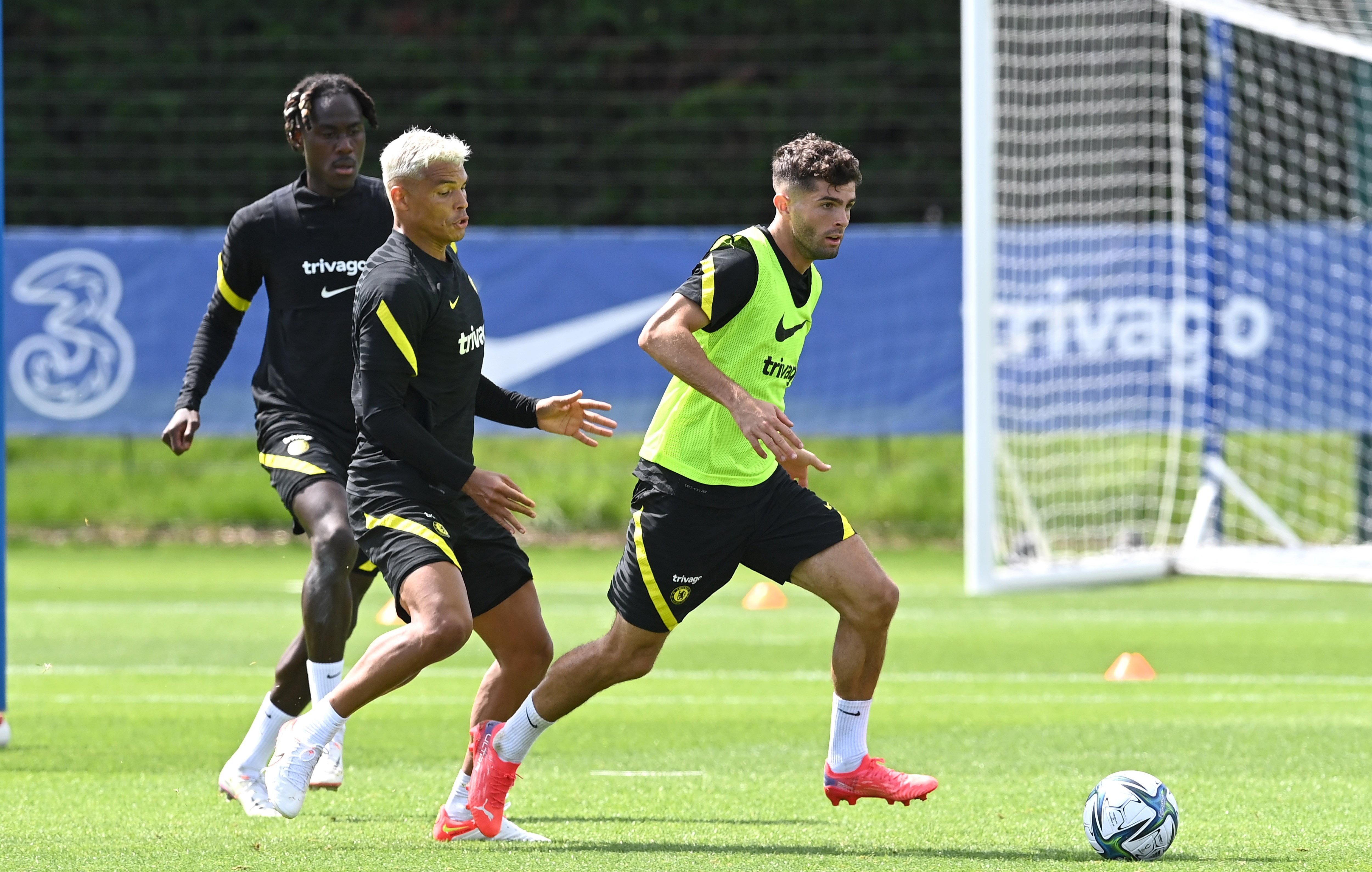 The fleet-footed American and his Champions League-winning Blues team-mates will take on last season’s Europa League winners in a European Super Cup duel on Wednesday.

With Pulisic to wear his new wheels on Wedesday, Puma have pledged to support the US winger with his charitable endeavours off the pitch.

At the peak of the Covid-19 pandemic Pulisic, is reported to have donated meals to medical staff in his home state of Pennsylvania.

The Stamford Bridge star is also said to have paid more than £360,000 towards the development of playing pitches for children in the area.

And the forward, who joined Chelsea from Borussia Dortmund in a £58million switch in June 2019, is aiming to help the next generation of talented players to make their mark.

Pulisic told the Daily Mail: “I just want to ensure every boy, girl of every race and ability can play and enjoy the game.

“It just seems a simple thing to help people. Anyone who loves soccer should be able to play.

“We have a platform in sports and if something is truly meaningful, you can really help to open people’s eyes and make changes.

“What I love about Puma is they share my passion and my goal to support youth soccer in America and to help the next generation to chase their dreams.”

We all want to bring titles to the club, that’s the goal that we always set.

Pulisic, who was born in the American home of chocolate, Hershey, Pennsylvania, and has become a fan favourite at Stamford Bridge since sealing his 2016 move to the Blues.

And the forward, who spent a year in England playing football for Brackley Town at the age of seven, has enjoyed considerable success at club level.

The player who made 43 appearances in all competitions for Chelsea last term.

And the USA star, who is the youngest ever US men’s team captain, notched two goals and two assists in Europe helping Chelsea win last term’s Champions League.

Through that triumph, the Blues ace became the first American-born winner of the competition this year.

Johan Adamsson, Puma’s Global Sports Marketing Director said: “Christian’s journey has been incredible and has really paved the way for so many young American players who dream of playing in Europe for the world’s biggest clubs.

“Not only have we signed an amazing talent, but a fantastic person off the pitch who wants to continue to grow soccer in America, a goal Puma has committed to support.”

Pulisic added: “’In many ways, it was a no-brainer for me to join Puma. Their technical innovations revolve around speed, which is one of my biggest weapons.

“It’s an honour to follow in the footsteps of some of the greatest players to have ever played the game, Pele, Maradona, and Johan Cruyff who wore their boots.”

Pulisic is set to return to pre-season preparations with Chelsea, who will be looking to challenge for the Prem title following their impressive 1-0 defeat of Man City in the Champions League final this year.

And the USA captain aims to retain his spot in the Blues’ first team with Thomas Tuchel reportedly set to boost the side’s attacking ranks by signing Romelu Lukaku for £97.5million.

Pulisic said: “After such a successful end of season, the guys are just hungry for more.

“We all want to bring titles to the club, that’s the goal that we always set.

“It’s going to be tough for sure, City, Liverpool, everyone is battling and getting stronger but so are we.

“We have a great squad and definitely feel we can go after the major titles.”

Romelu Lukaku spotted ‘holding Chelsea shirt’ as Inter Milan striker has medical with no issues ahead of £97.5m transfer 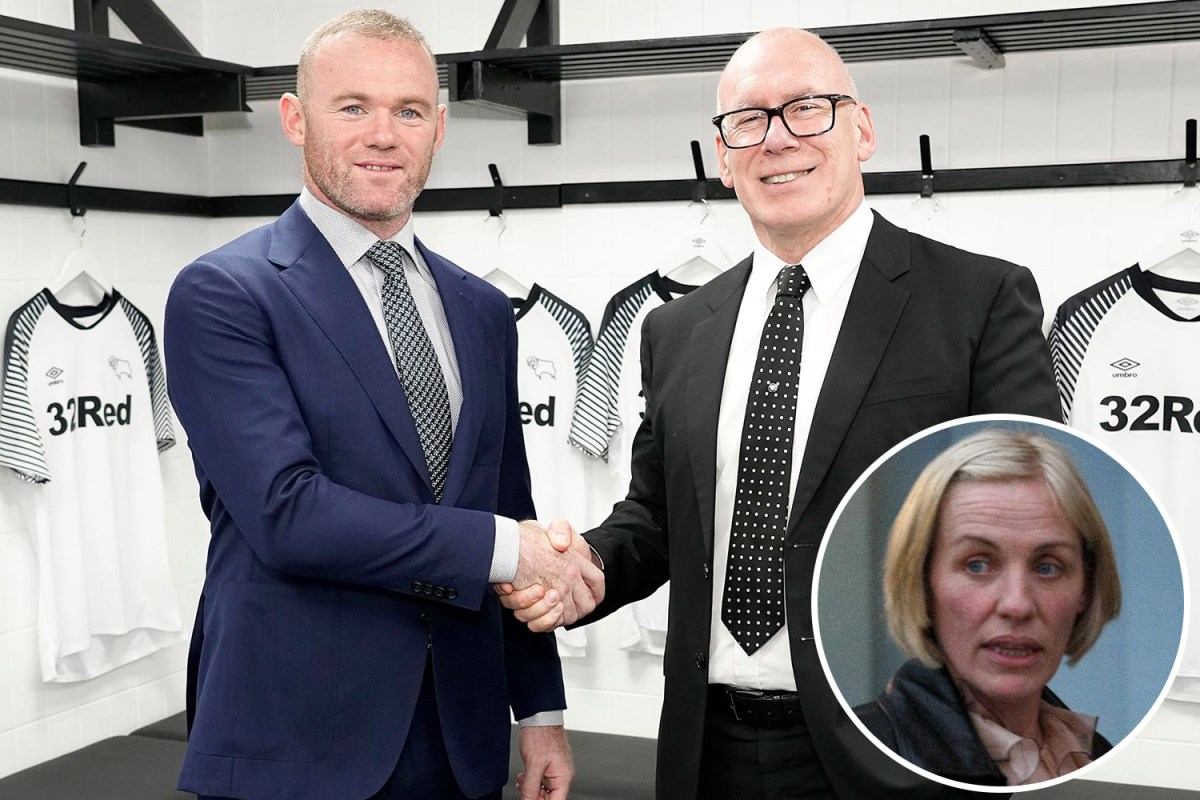