The Blues have lined up Erling Haaland and Declan Rice as signings but SEVEN players are set to be axed. 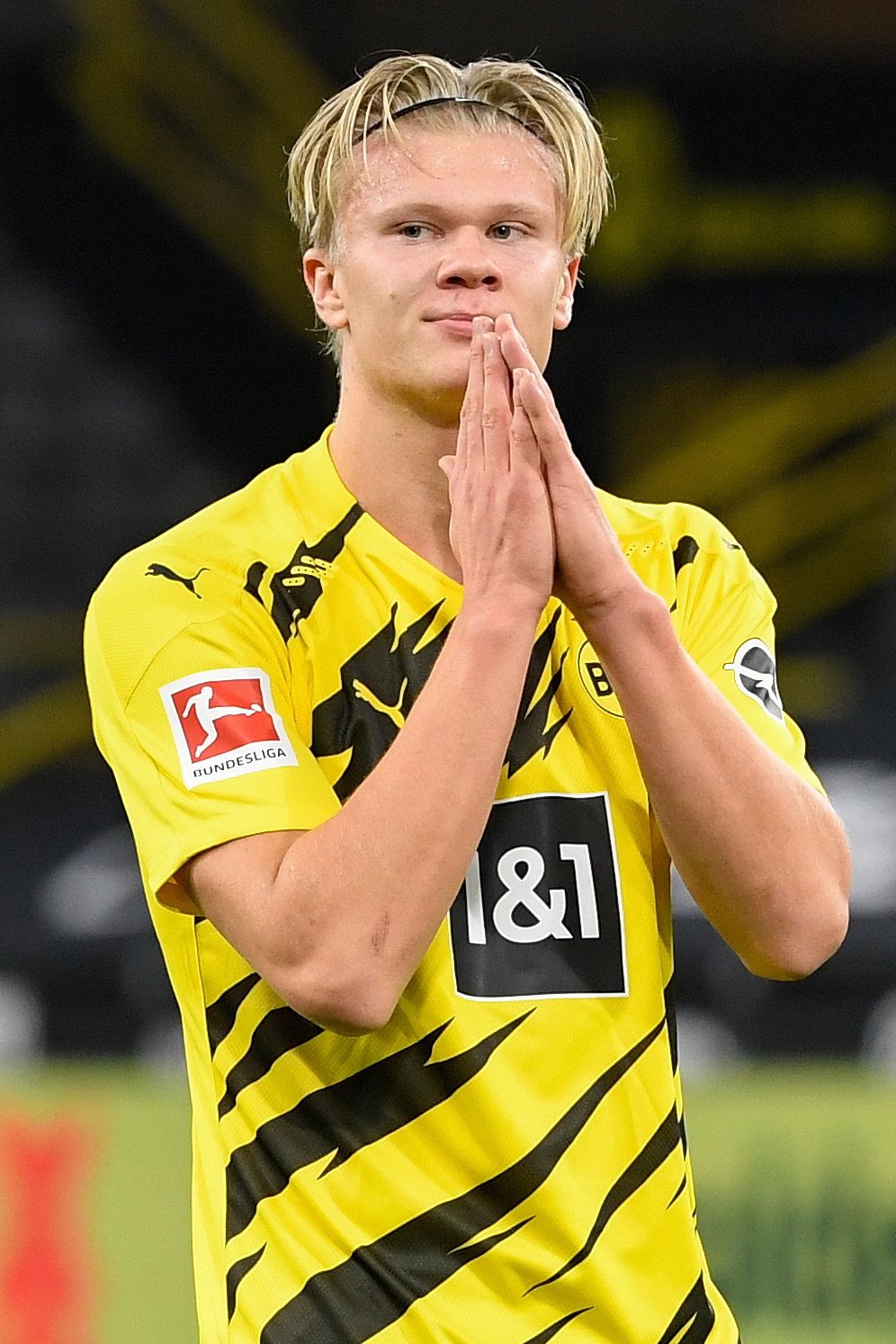 Erling Haaland could be heading to Stamford BridgeCredit: AFP or licensors 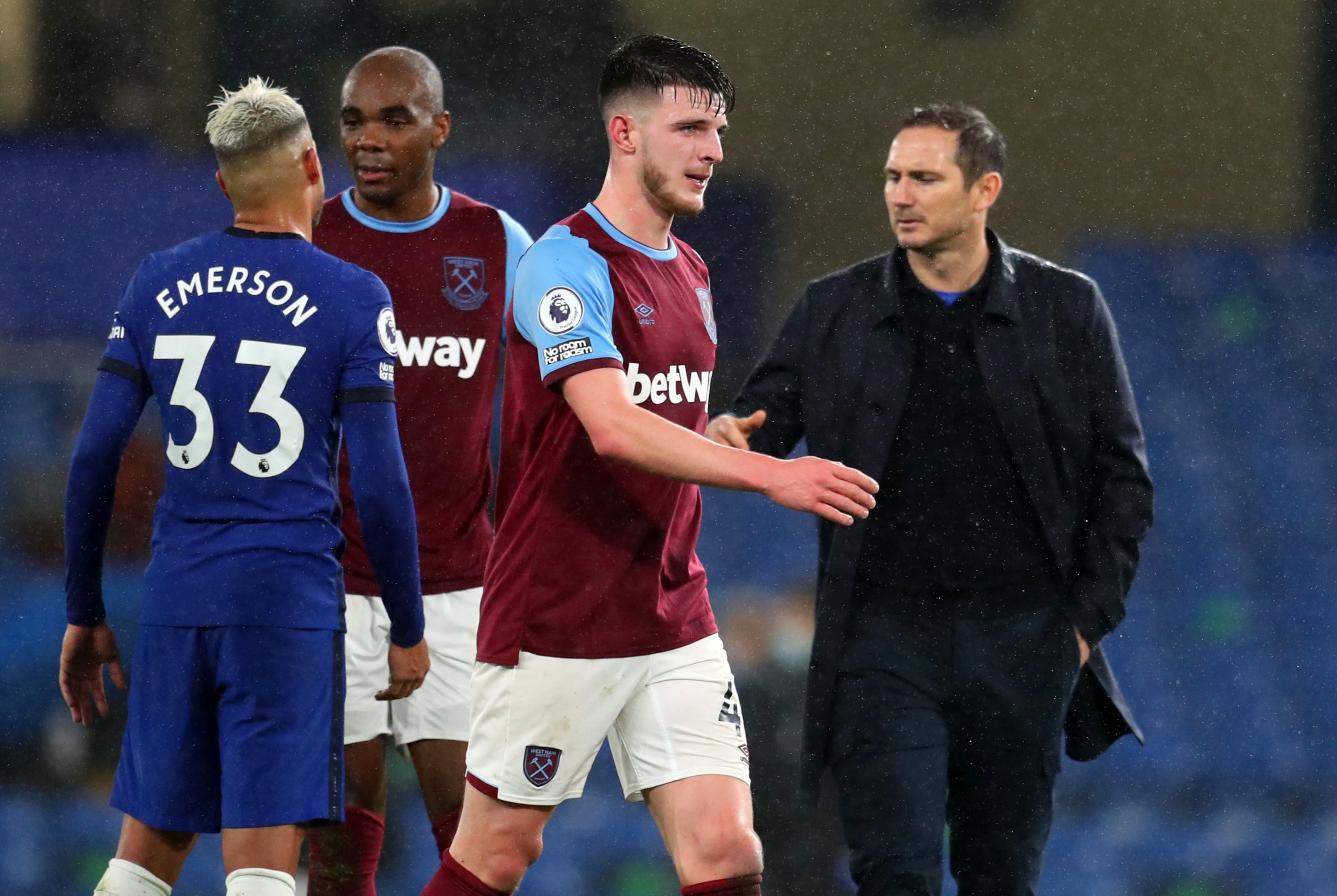 It could be a huge summer of transfer activity at Stamford Bridge, with Sky Sports claiming there is likely to be a massive overhaul of the squad.

Chelsea have set their sights on bringing Erling Haaland to the club but they will face massive competition for the star.

Borussia Dortmund striker Haaland is one of the most sought after players in Europe with the likes of Manchester City and Manchester United chasing him.

Haaland is currently out injured but the prolific finisher has already scored 17 goals in just 14 matches this season.

Rice has been heavily linked with Chelsea and the West Ham midfielder faced the Blues on Monday night in the Hammers’ 3-0 defeat.

The England midfielder is reportedly keen on a move across on London and a deal for him should be easier to complete than Haaland.

But Lampard will have to reduce his squad if these expensive signings are made and the Blues are set to axe up to seven players.

Antonio Rudiger has only made one appearance in the league for Chelsea and the defender is likely to move on. Marcos Alonso and Andreas Christensen are also heading for the exit door.

Ross Barkley is currently on loan at Everton and the midfielder’s future appears to lie away from Chelsea.

Jorginho may also be sacrificed in the midfield while Danny Drinkwater and Victor Moses are less surprising names reportedly set to leave.