CHELSEA face a New Year fixtures pile-up after Fifa announced the Club World Cup will now not be played until 2022 – with Edouard Mendy set to MISS the tournament.

Thomas Tuchel’s men will represent Europe in the tournament, which was due to be staged in Japan in December.

Chelsea could be without Edouard Mendy at the Club World Cup after the date and venue was changed, with the Senegal star possibly away at AFCONCredit: PA

But Covid issues have forced the Japanese authorities to withdraw their hosting duties.

World chiefs were left scrambling for a replacement, with South Africa early contenders.

But they were also forced to pull out because of the virus.

And now Fifa president Gianni Infantino has confirmed the event will be held in the United Arab Emirates ‘early in 2022’.

That will only serve to add to Chelsea’s already jam-packed festive fixture list.

The Blues will now miss one weekend set of fixtures, which could see their scheduled game at Manchester City on January 15 shifted until later in the season.

Chelsea, then under Rafa Benitez, lost to Corinthians in the 2013 final – and their main rivals should again come from Brazil this year.

The Premier League side will be seeded to meet the winners of the Copa Libertadores final between Palmeiras and Flamengo, assuming both clubs win their respective semis in the UAE.

Tuchel will also be preparing for life without star goalkeeper Mendy at the Club World Cup.

Senegal kick-off their Africa Cup of Nations campaign on January 10 with a group game against Zimbabwe.

And with Infantino yet to officially confirm the dates for the Club World Cup, it’s highly possible it will clash with AFCON.

It’s another blow for Chelsea, with Tuchel already knowing he will likely be without Mendy for a month.

Boasting one of the best squads in the tournament, Senegal are expected to go far this season.

And with the final not taking place until February 6, Chelsea know they could be without their star stopper for a month.

Kepa Arrizabalaga would likely be forced to deputise in Mendy’s absence. 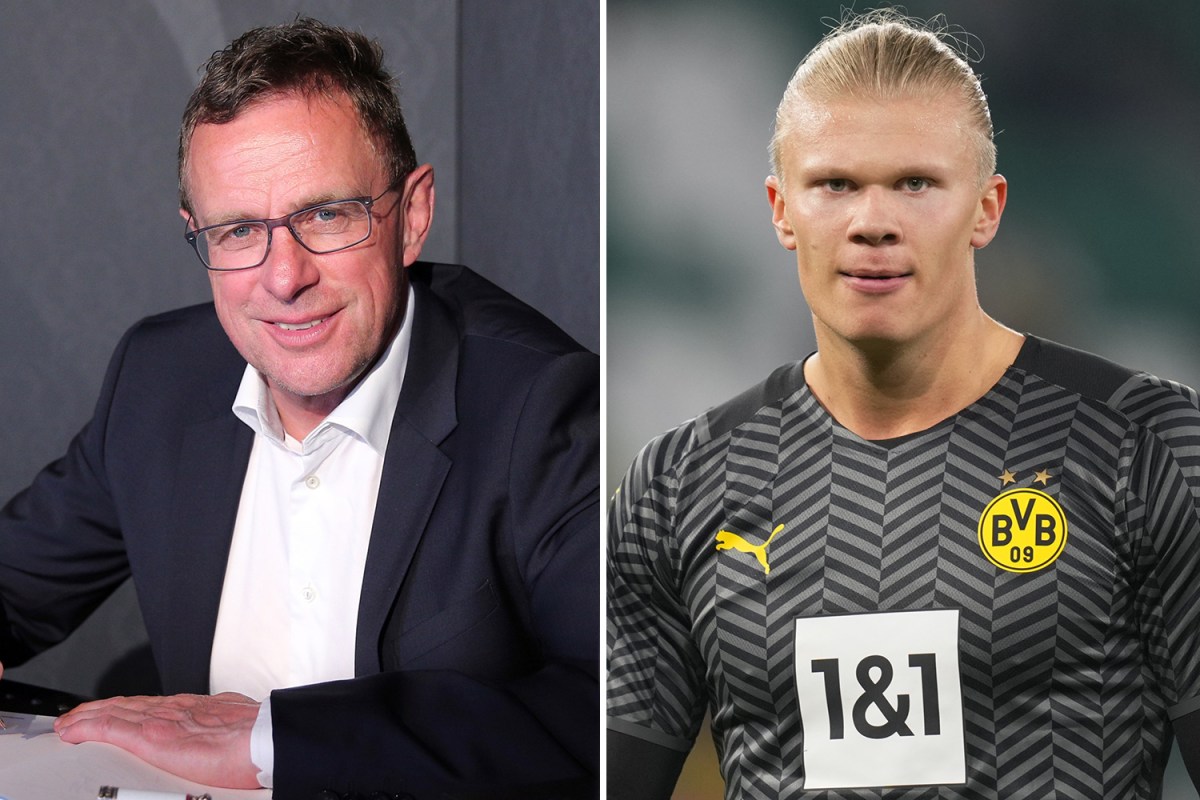 RALF RANGNICK will receive an £8million bonus if he can help Manchester United land Erling Haaland, according to reports. The...