DECLAN RICE could cost Chelsea a whopping £100million should the Champions League winners make a move for the England star.

The Athletic claim West Ham are after the megabucks fee from suitors interested in their star with Manchester United and the Blues thought to be keen. 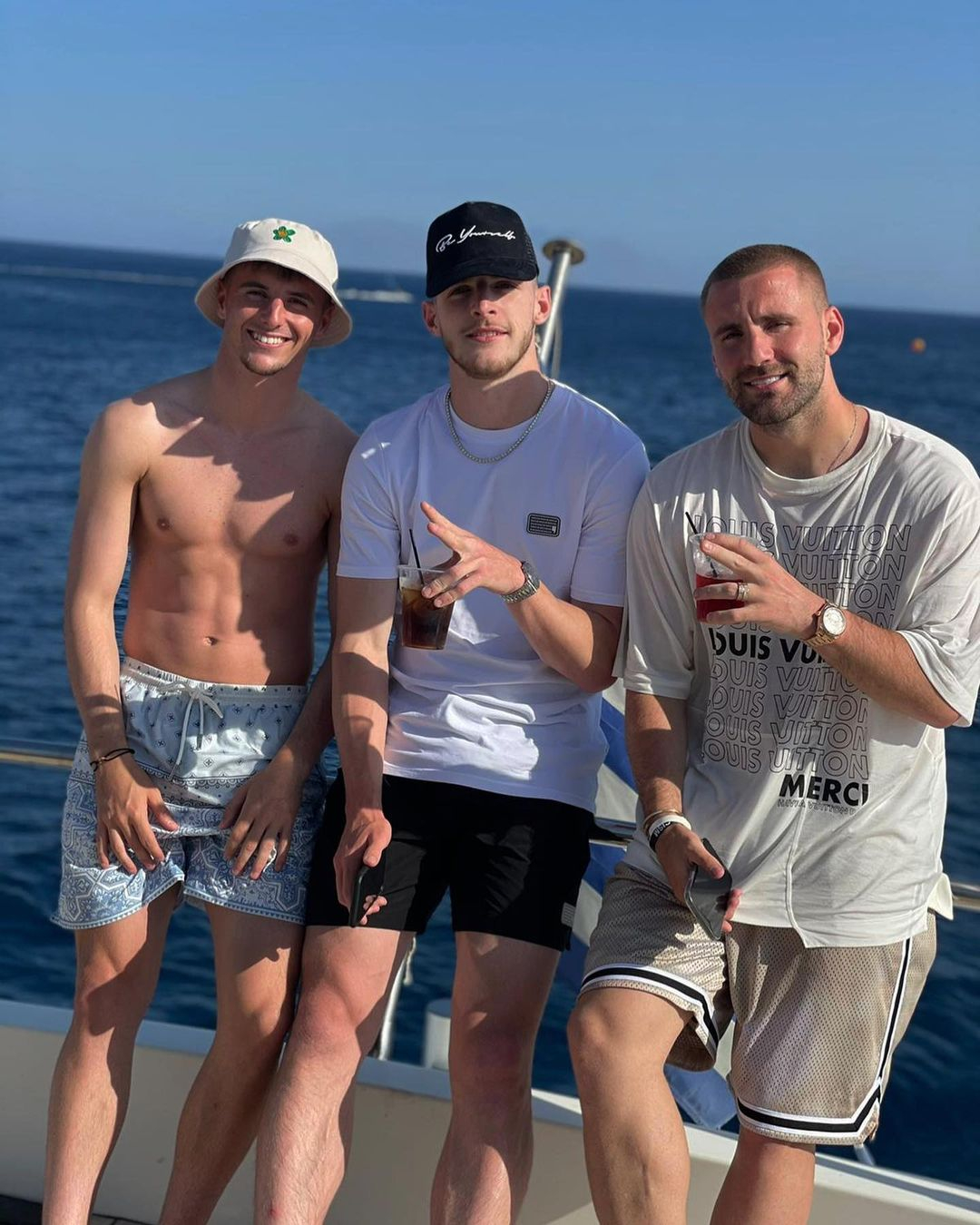 Rice, 22, was among England’s most acclaimed Euro 2020 performers, appearing in all their games including their loss to Italy in the final.

The combative midfielder made 35 appearances for the Irons across all competitions last term netting twice to help them finish sixth in the top-flight.

And the Hammers’ standing in the table last term means the side will compete in the Europa League for the first time since the 2016-17 season.

Rice, who began his career in Chelsea’s Academy at 14, currently has three years left on his contract with David Moyes’ side who play Reading in a friendly next.

The extension on his contract was agreed back in December 2018.

It is thought the club are reluctant to part company with their young captain.

And they expect to be compensated with an eye-watering fee should a Rice exit come to fruition.

And while Stamford Bridge boss Thomas Tuchel is reportedly impressed with Rice’s talents, it is uncertain as to whether the Blues would permit a £100m bid for the player.

And the Metro reports the Irons gaffer Moyes has no interest in bidding farewell to the midfielder.

“I don’t think (club owners) David Sullivan, David Gold or myself have got any intention of losing Declan.

It is thought the club are looking to use wages freed up from the Brazilian’s move to Serie A.

It is claimed the winger was on a £100,000-a-week salary with West Ham reportedly keen on using a share of this in a new deal for Rice. 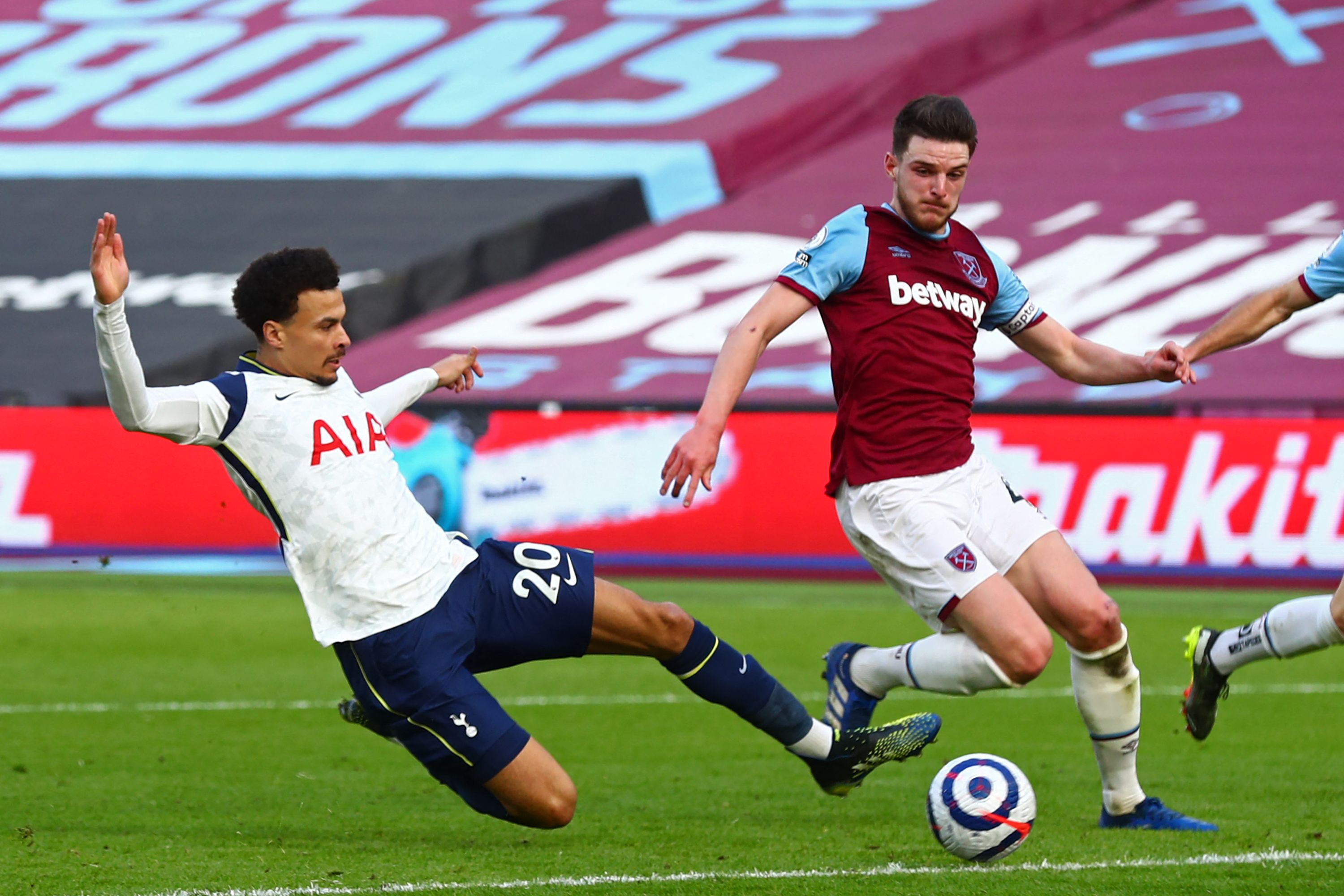 Rice helped West Ham finish sixth in the Prem with the team qualifying for the Europa LeagueCredit: AFP