The German replaced Frank Lampard as boss at Stamford Bridge on Tuesday. 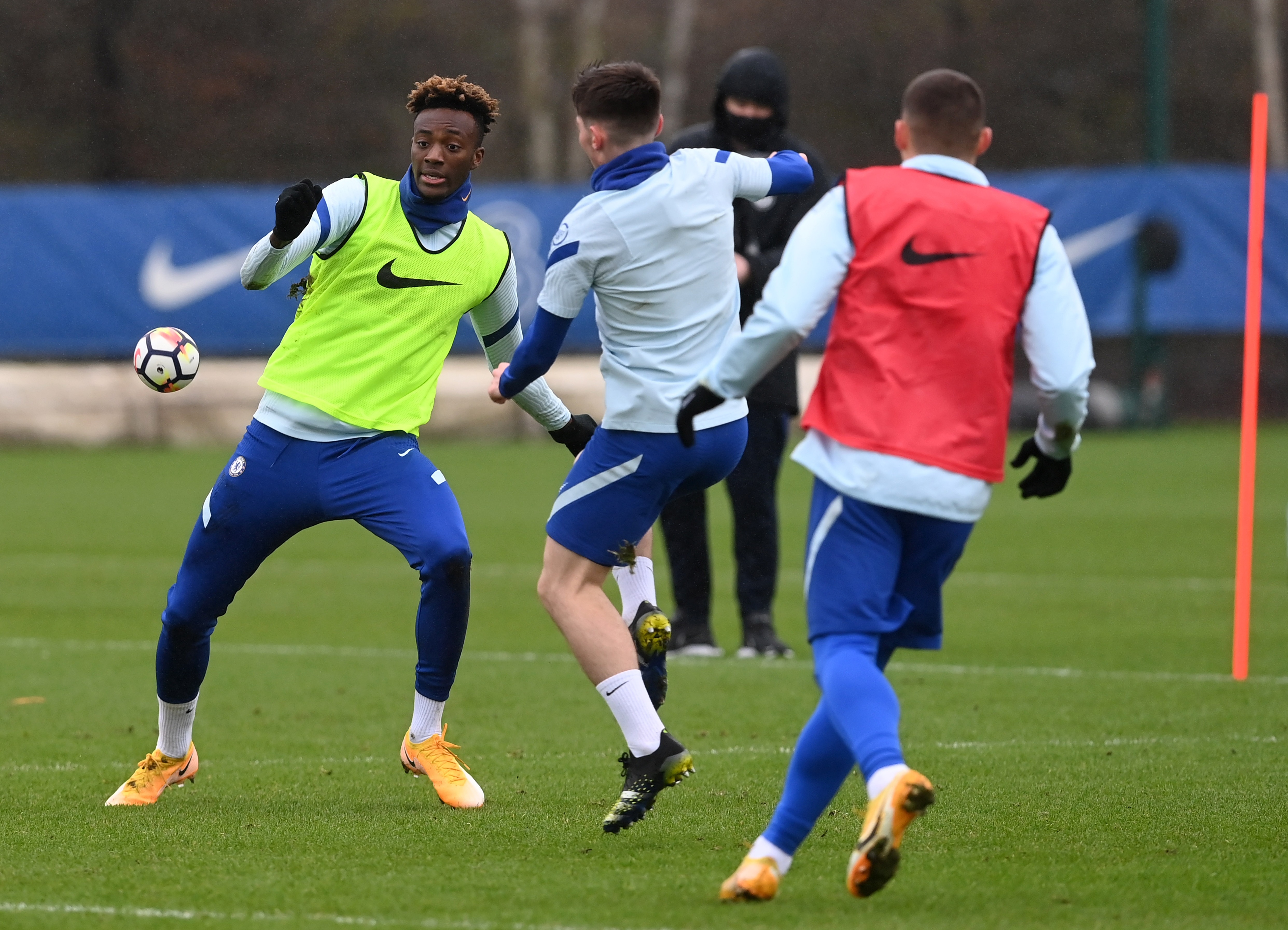 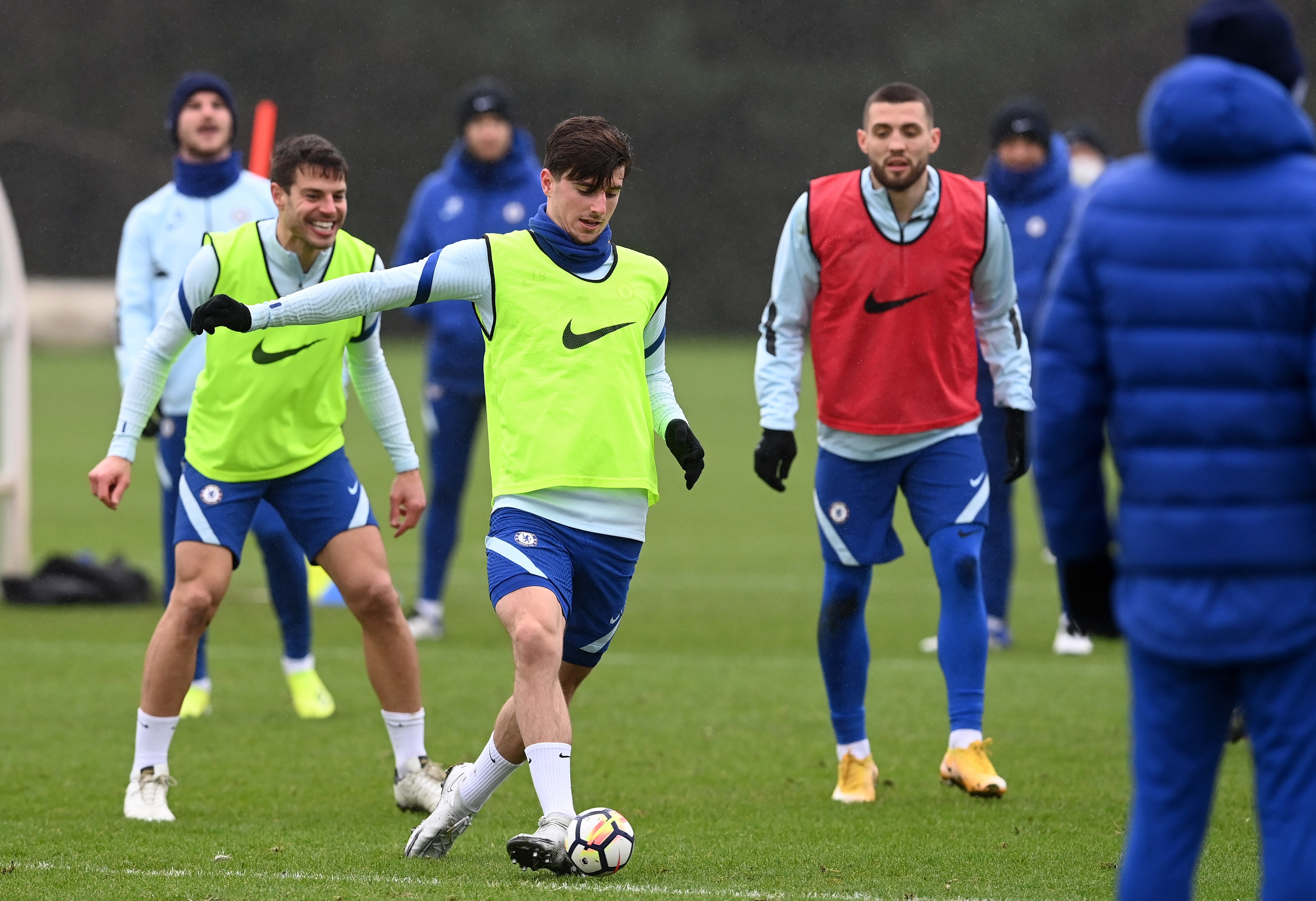 The idea is to try and improve players’ control and accuracy with the ballCredit: Getty Images – Getty

He took his first training session that afternoon before overseeing the 0-0 draw against Wolves the following day.

And by Friday he had started experimenting with some more unusual drills at the Cobham training ground.

Players were pictured kicking and chasing after the mini Nike balls during the preparations to face Burnley on Sunday.

The idea behind the smaller balls is to try and improve control and accuracy.

And when the Blues players did resort to regular Size 5s, the coaches brought in small goals to make finishing harder.

But the goalkeepers did not get a free ride, either, as Petr Cech was pictured ramming Edouard Mendy and Kepa Arrizabalaga with rugby rucking shield as they jumped in the air to claim catches.

Again, there is method in the madness with the goalkeepers improving their physicality and dealing with obstacles, especially from set pieces in congested penalty areas.

And with Burnley heading to Stamford Bridge, Tuchel wants his players prepared for the challenge.

It is not the first time the German coach has experimented with quirky ideas on the training ground.

At Borussia Dortmund, he would get his side to play on pitches with no width or no depth.

Often he forced players to take extra douches with their knees or made defenders carry tennis balls to stop them grabbing other players’ shirts.

And perhaps the most bonkers of all was when he wanted more centralised attacks and therefore cut the corners off the training pitch to make the final third into a triangle.

However, the methods – designed to make match scenarios easier than training sessions – have not always gone down well.

One Mainz source told The Athletic: “Tuchel had been so demanding of the players that quite a few couldn’t take it anymore. 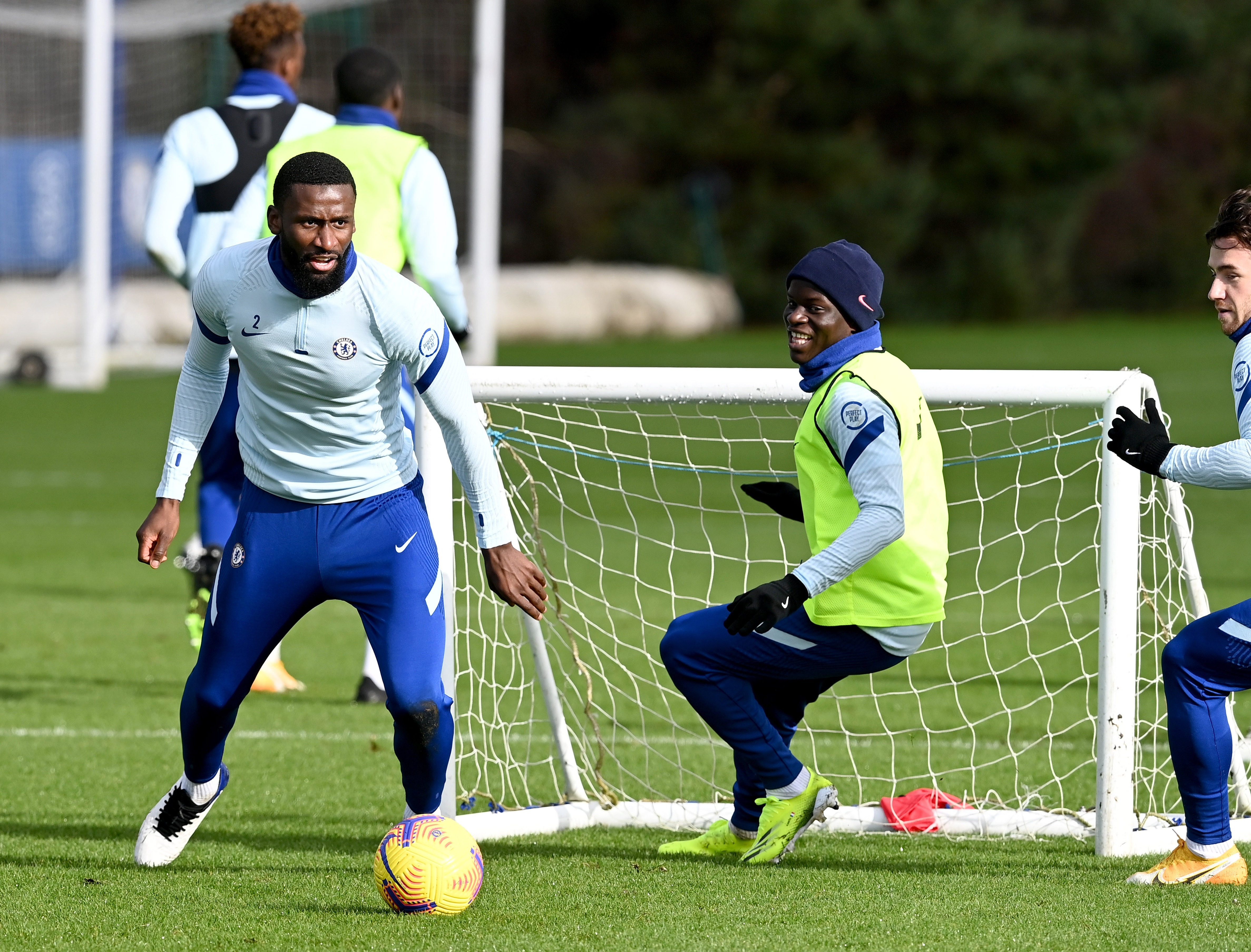 When the Size 5 footballs were back, the goals were shrunk for the Blues playersCredit: Getty Images – Getty 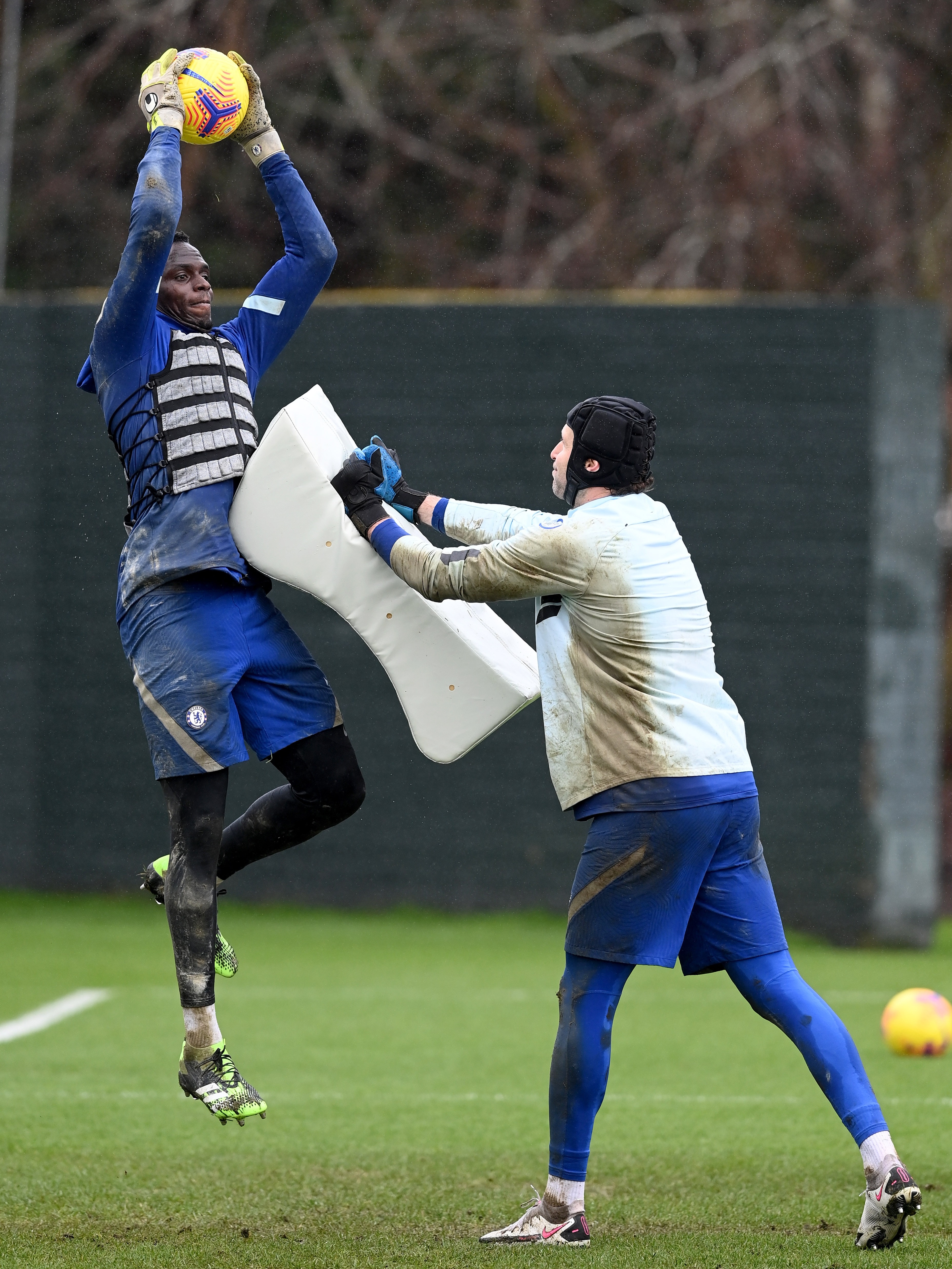 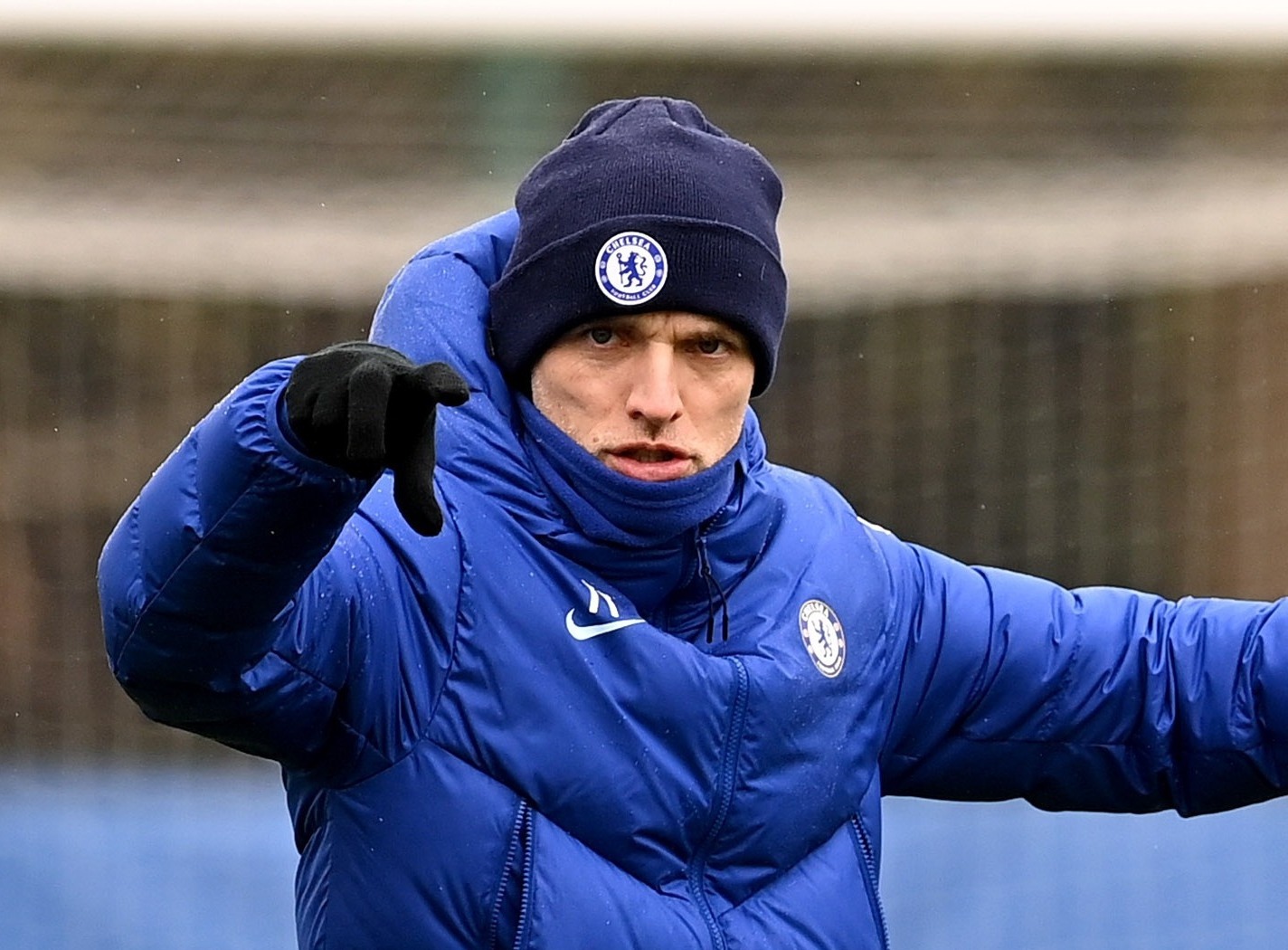 “He was very unforgiving and bore personal grudges.”

He has fallen out with the hierarchies at Mainz, Borussia Dortmund and Paris Saint-Germain.

But perhaps the most eye-opening spat came with Emre Mor at Dortmund.

As a punishment, Tuchel instructed his fitness coach to make the Turkish forward crawl across the pitch on his hands and knees as a punishment for not working hard enough. 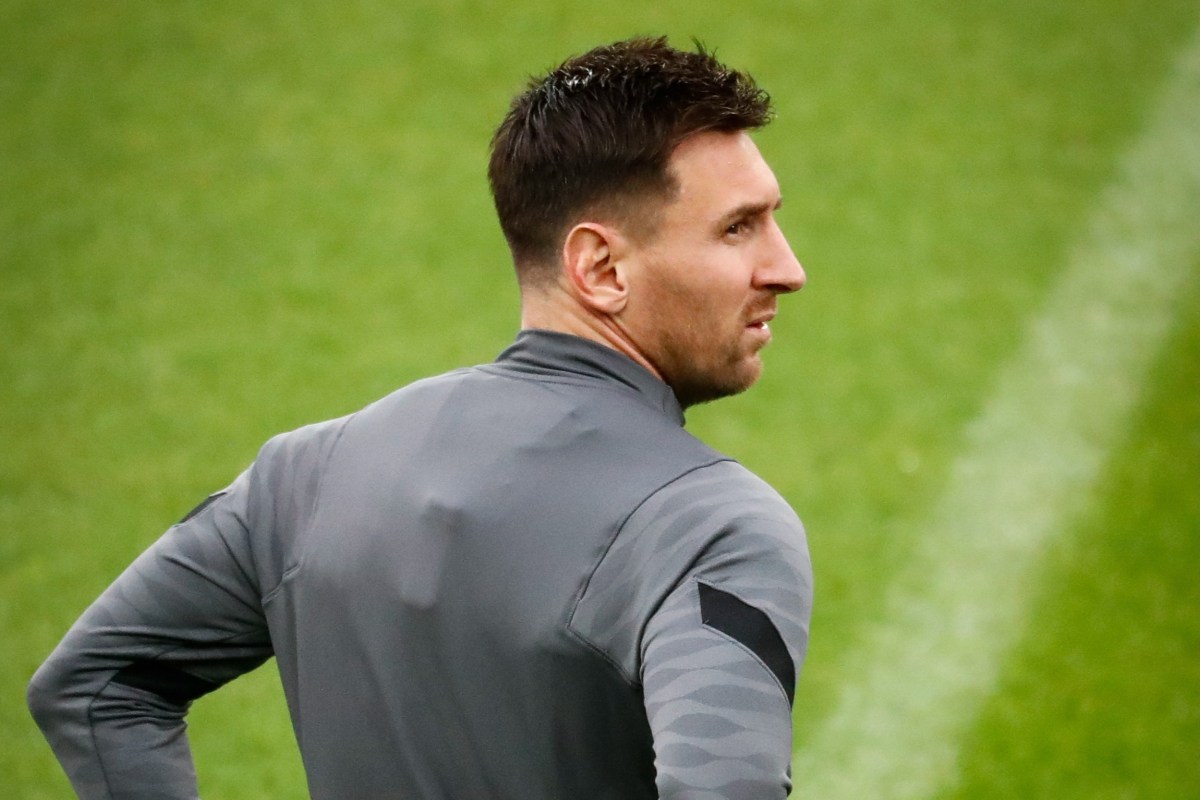 LIONEL MESSI spent the day receiving treatment following the flare-up over his substitution for Paris Saint-Germain, according to reports. French...