CHELSEA have been handed a transfer boost as Xavi admitted Ousmane Dembele may have played his last game for the club.

The Blues target is one of a number of players who could be leaving the Nou Camp this summer.

Reports suggest Xavi could oversee a handful of incomings and outgoings this summerCredit: Getty 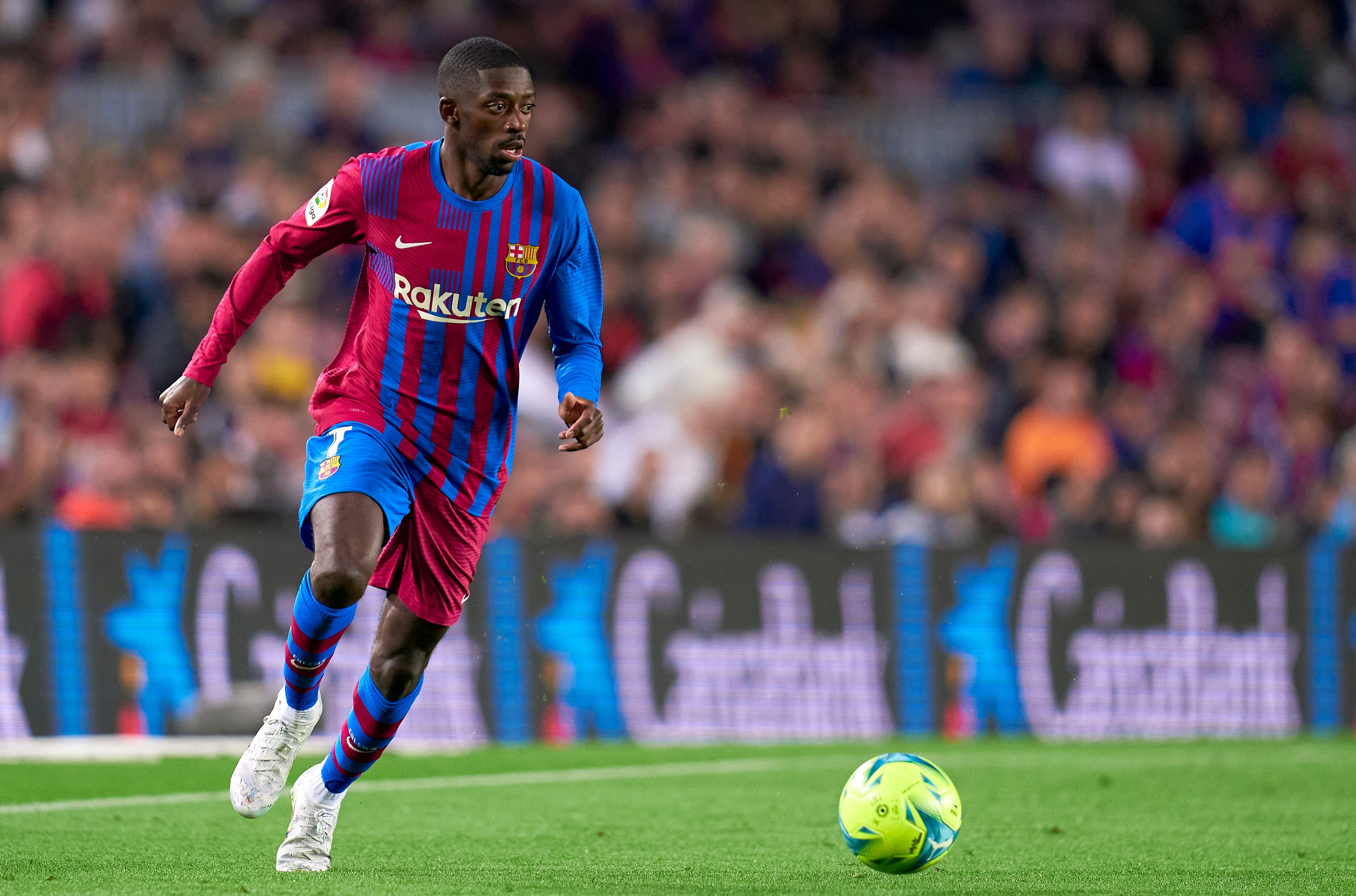 Although he has only scored one La Liga goal this season, Dembele has 13 assists in 20 appearancesCredit: Getty

The clearout could benefit Chelsea, who have been linked to Dembele as they look to mend their misfiring attack.

Thomas Tuchel’s men go into their final game of the season against Watford 19 points behind league leaders Manchester City.

Their lack of goals is seen as one of the main reasons their pursuit of the title fell apart.

But now the door has been left open for them to chase their target Dembele, as Xavi confirmed his future was far from certain. 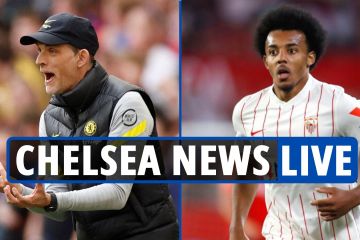 The 25-year-old’s contract runs out this summer, when he would be available for a free.

According to Get Football News Spain, the Barcelona manager said of Dembele: “It could be his last game, but it could also be the last game for others. I like him and he can help us in the future. It depends on the negotiations.”

Dembele would likely be a popular signing for Chelsea fans, with the Frenchman once the second most expensive signing of all time after Barcelona locked down his signature in 2017.

But he has failed to live up to expectations, registering only one goal in La Liga this season from 20 appearances.

Reports had suggested Dembele was set to accept a pay cut and accept a new deal last month, but no agreement has come about.

Tuchel will be hoping Dembele can add some threat to the Blues’ attack, with Romelu Lukaku and Timo Werner yet to hit high goal numbers.

Dembele could be one of many to depart the Catalan giants this summer.

In terms of incomings, Barcelona have their eyes on Bayern Munich striker Robert Lewandowski after he revealed his intention to move.