CHELSEA transfer target Federico Chiesa is reportedly ‘untouchable’ at Juventus and will be going nowhere.

The 23-year-old was one of the players of the tournament at Euro 2020 as he helped Italy win their first European Championship since 1968.

Federico Chiesa helped Italy to win Euro 2020 – but will not be leaving JuventusCredit: Getty 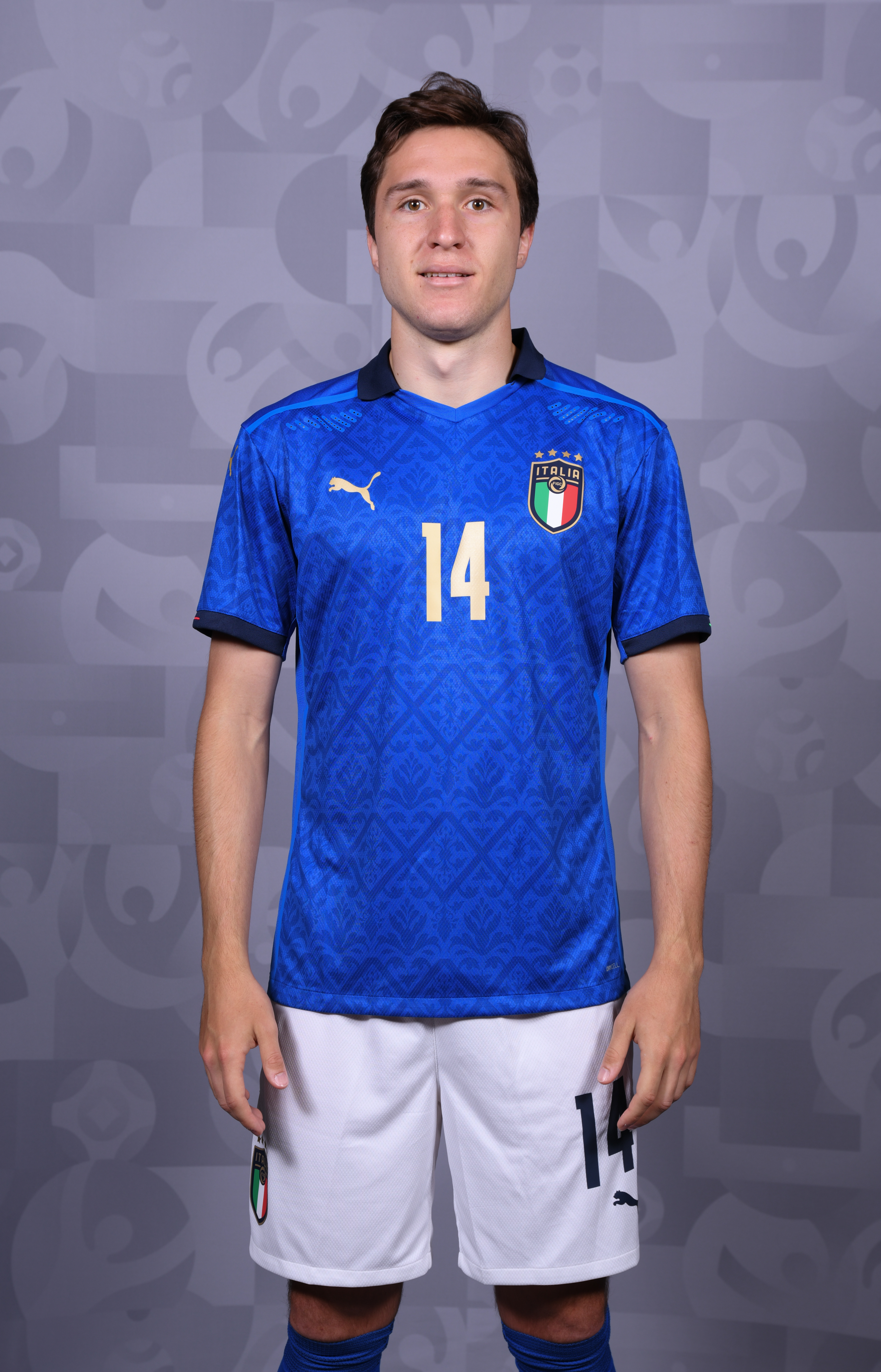 Chelsea have reportedly already had an offer rejected for the wingerCredit: Getty

Chiesa is currently halfway through a two-year loan spell in Turin from Fiorentina.

The Old Lady have an obligation to permanently sign him next year.

That deal could be worth as much as £43million, and it has been claimed they have rejected an offer from the Blues almost twice as much.

Bayern Munich and Liverpool have also both been linked with an interest in the star.

But the winger is a key part of returning Juve manager Massimiliano Allegri’s plan for the club, according to Fabrizio Romano.

He wrote: “Juventus have no intention to open talks with any club for Federico Chiesa. Chelsea, Bayern… there’s no chance. He’s considered ‘untouchable’.

Russian owner Roman Abramovich is willing to splash the cash this summer after Chelsea won the Champions League for the second time.

And the Premier League giants are said to have tabled an £85m bid to sign the forward, though Juve refused to entertain the offer.

Bayern Munich boss Julian Nagelsmann previously spoke of his admiration for Chiesa, though he conceded that he could prove too costly.

He remarked: “Chiesa is a great player, I think he’s extraordinary.

“He’s very fast with very good dribbling and finishing, but he also has a very, very high pricetag.”