CHELSEA take on AC Milan in their third Champions League clash TONIGHT… and they desperately need a win.

The Blues are winless in European competition so far this term, having lost their opener with Dinamo Zagreb 1-0. 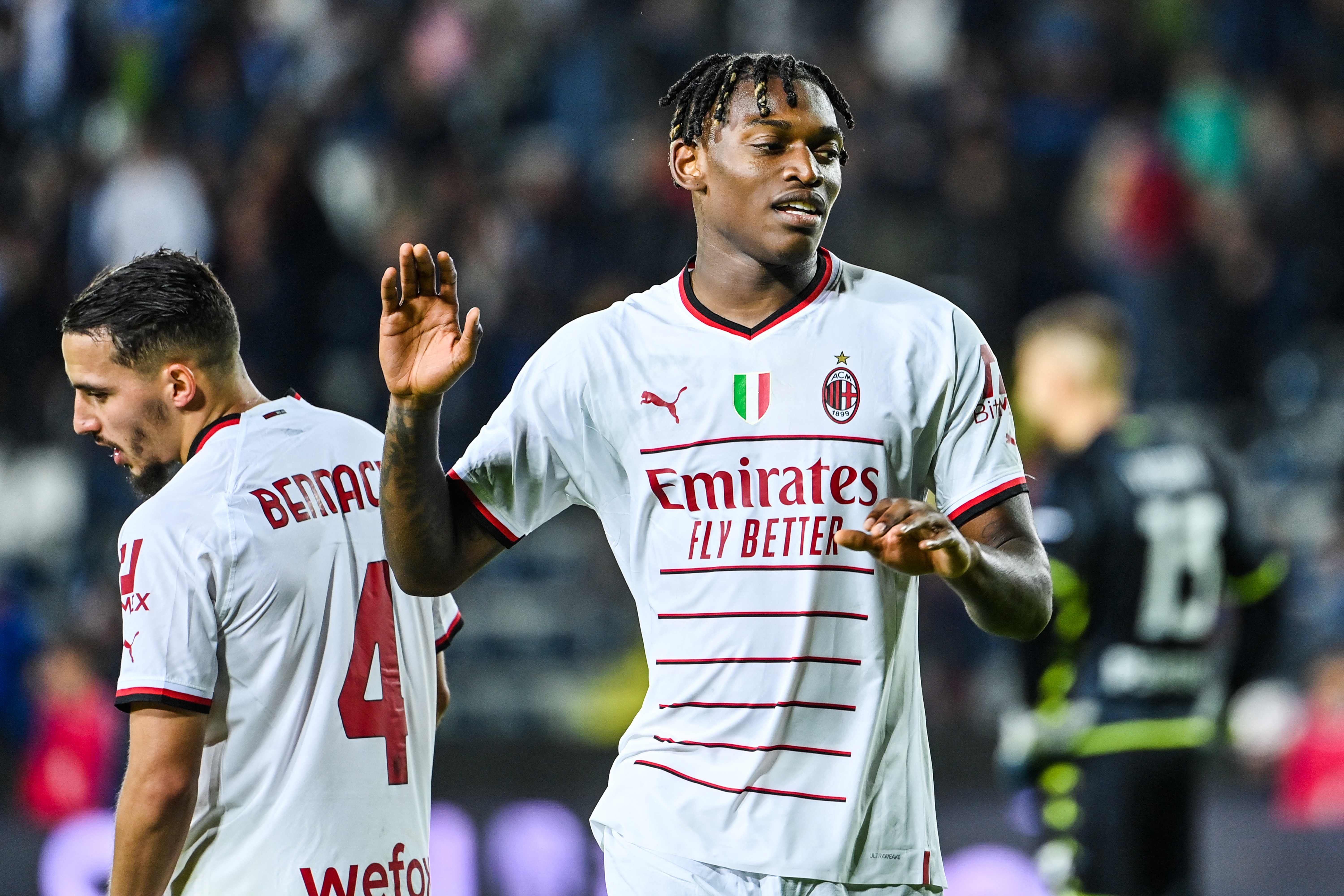 That was ex-boss Thomas Tuchel‘s last game in charge before Graham Potter was hired from Brighton.

But the English manager’s first game in charge of the Blues, against RB Salzburg, finished in a tame 1-1 draw at Stamford Bridge.

Chelsea find themselves bottom of their group and will be eager to get a big win for Potter, who won his first game as manager against Crystal Palace at the weekend.

But Serie A champs Milan will be out to pick up a big result in London. 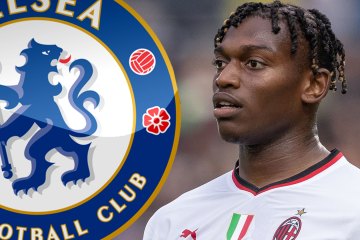 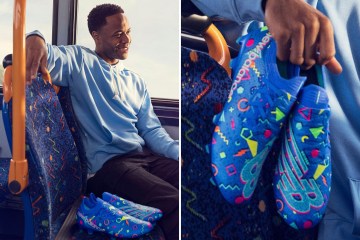 What time does Chelsea vs AC Milan kick off?

Chelsea will be without Edouard Mendy and N’Golo Kante, who are both still injured with knee and thigh problems respectively.

Marc Cucurella has an illness so is still out of action for the Blues.

Conor Gallagher could start the game after his heroics against former club Crystal Palace last weekend.

Olivier Giroud and Fikayo Tomori will both be in Milan’s XI as they make their returns to Chelsea.