NATIONAL LEAGUE side Chesterfield have been accused of ‘immoral’ behaviour and ‘queue-jumping’ after several players and staff got their coronavirus jabs.

The vaccine is currently meant to be for the over-70s and most vulnerable. 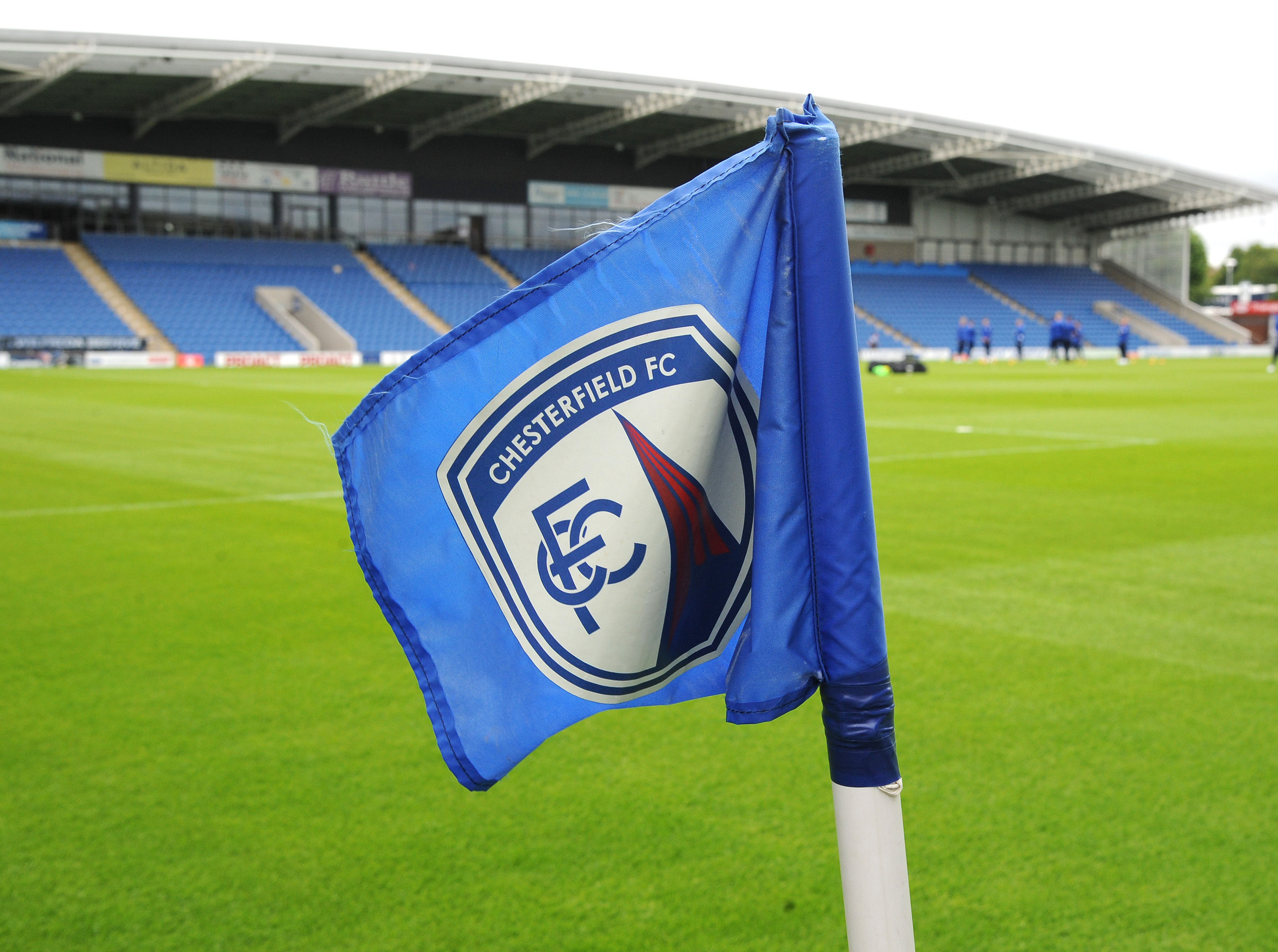 National League Chesterfield have been blasted after a number of players and staff received their Covid-19 vaccineCredit: PA:Press Association

But the Daily Mail claims players as young as 21 from the Spireites were given it yesterday.

And they state the club’s medical staff were ‘horrified’ when they found out after not being told about it beforehand.

Chesterfield’s stars and staff received leftover Pfizer vaccines at a nearby medical centre after being informed that scheduled patients had not appeared for it.

NHS guidelines state that while vaccines should not be wasted, people over 70 and clinically vulnerable individuals should be given priority.

A Chesterfield spokesperson said: “A small number of Chesterfield players and staff — most of whom are classed as vulnerable people — have received the Covid-19 vaccine.

“In line with the NHS directive, that doctors and staff have the discretion to ensure that they can make full use of any unused vaccines rather than have any go to waste, the people concerned were called at very short notice to receive the vaccine after the surgery had exhausted all other viable options.”

A source told the Mail: “The decision was taken by the club after being approached by a volunteer at the medical centre to get them on the list.

“The players had no real choice because they have to do what they are told. The club doctor and head physio weren’t told and were horrified when they discovered.

Some clubs still splashed out despite Covid-19

“In my view it’s totally immoral and appears like queue-jumping. These are fit and healthy people who should not be vaccinated at this time when others more badly in need should be getting them.

“Even within the club there are older people who should have got them first.

“It gives them a clear competitive advantage as it effectively makes them bombproof from the virus, while other clubs in the League will still have key players coming down with it.”

He said: “To take vaccines away from the prioritised groups and frontline NHS staff seems deplorable in favour of fit and healthy professional sportsmen.”

The NHS have now launched an investigation into the ‘unacceptable’ queue-jumping by the club.

An NHS Derby and Derbyshire Clinical Commissioning Group spokesperson said: “We began investigating this issue with the practice involved as soon as it was brought to our attention.

“It is unacceptable to jump the queue ahead of people most at risk of Covid-19 and the NHS guidance is clear that local vaccination services must manage their appointment lists to ensure all appointments are filled and they have a back-up list of high risk people in Joint Committee on Vaccination and Drug Immunisation priority groups 1-4 who can receive the vaccine at short notice.”

VOLUNTEERS for the Jabs Army are being asked to first register online at nhsvolunteerresponders.org.uk

You will then receive an email with log-in details to sign up online.

Finally, you will be asked to download the GoodSAM app on a smartphone which will match you to a role in your area.

Services will be opening in the coming days and weeks, with different areas up and running at different times, so you might not be required on site for some weeks. Not everyone who signs up will need to be called upon.

You need to commit to only two six-hour shifts a month at a vaccination service, and no prior experience or qualifications are required.

You will work as part of a team that will include NHS staff and volunteers. The Royal Voluntary Service will conduct appropriate background checks.

Boris Johnson said he will reveal his plans for the next wave of Covid vaccines for those under-70s on February 15.

The Prime Minister said 10 million have now received their first dose of the jab – marking a huge mile stone in Britain’s fight against the virus.

So far, the NHS is working through the top four priority groups who most vulnerable in society, including the elderly and frontline healthcare staff.

With almost 90 per cent of those aged 75 and over having received their first jab, talks have turned to when the next cohort will start getting theirs.

Speaking at a No10 briefing, Mr Johnson said that he will be able to reveal more on the “second wave” of vaccines in less than a fortnight.

He has previously said that February 15 is the date that the current lockdown measures are due to be reviewed by the Government.

The country’s lockdown exit roadmap will then be published in the week of February 22 before going before Parliament for debate.