Kay slept overnight on the PITCH to save the FA Cup dream of the National League minnows. 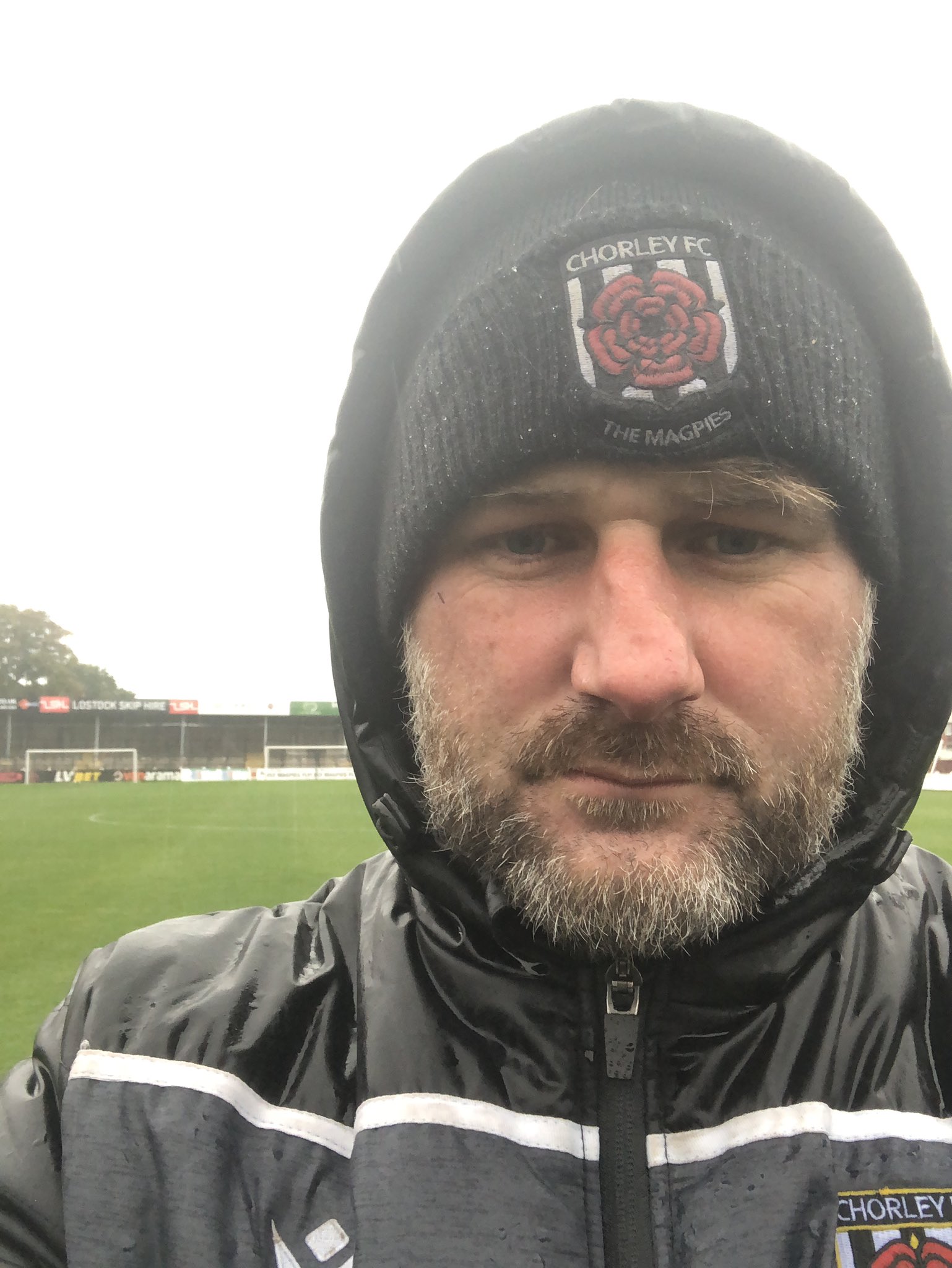 And his hard work allowed Vermiglio’s men to KO Covid-hit Derby to reach the fourth round and bag a £500,000 jackpot. But not before a blown heater threatened to KO the tie.

He said: “Last night, I’m on my laptop watching Derby’s Under-23s and I get a message saying it’s in doubt.

“I phoned groundsman Ben Kay, who said it was 50-50. I FaceTimed him at 2am knowing he was staying at the stadium and he wasn’t positive.

“One of the heaters had blown and he was worried we wouldn’t get the tie on.

“I FaceTimed him again at 6am and someone else answered the phone and showed him fast asleep in the middle of the pitch.

“He’d slept here to make sure we got it on — it’s incredible really.”

Goals from Connor Hall and Mike Calveley saw off a Rams side made up of U-23 and U-18 kids, with all the seniors missing because of Covid.

Interim manager Wayne Rooney was another absentee — but the England legend still found time to give the Chorley chief a pre-match call.

Vermiglio added: “Credit to Wayne, I don’t know him personally but he phoned before the game and apologised that he couldn’t be here.

“That was really humble and a surprise. I was wondering where Coleen was because the kids were shouting down his ear!

“I wanted to compete against him — but I would not swap that now for us getting through to the fourth-round proper.

“The only unfortunate thing is if this was two seasons ago, this ground would’ve been absolutely pumping and jumping.

“Now if you can organise it, I’d like Liverpool away in the next round please!”