But I tell you what, they won’t be sniggering about it in the Watford dressing room, as Wood prepares to make his debut against them in a proper relegation six-pointer at St James’ today.

During my time at the Hornets, Wood was highly respected by us. He always seemed to play well against us and he scored against us for Burnley — and before that when he was at Leicester.

You can say that Newcastle’s new Saudi-led owners have paid over the odds by signing a 30-year-old for £25m but I disagree.

If Wood plays a major role in keeping Toon up — and I believe he can ­— then he will have pretty much paid off his transfer fee ten times over.

Newcastle are in a unique situation, taken over by such wealthy owners but in the relegation zone going into their first transfer window.

Everyone knows that they have money and that they are desperate for reinforcements.

But right-back Kieran Trippier, 31, and Wood are two impressive signings — experienced players who know the league and won’t need time to adapt.

As a combination, they could be very useful. Trippier’s crossing and dead-ball delivery are outstanding and he will benefit from having Wood to aim at.

This is a proper No 9, a great bloke and an excellent pro.

He doesn’t need to score double figures in Newcastle’s remaining 19 matches.
If he manages four or five decisive goals, that will be enough.

His all-round play will allow boss Eddie Howe to get more out of the likes of Allan Saint-Maximin, too.

And when Callum Wilson is back from injury, the two can operate together — whether they start as a front two or with Wood coming off the bench if they are level or one down. Callum would enjoy playing off a target man. 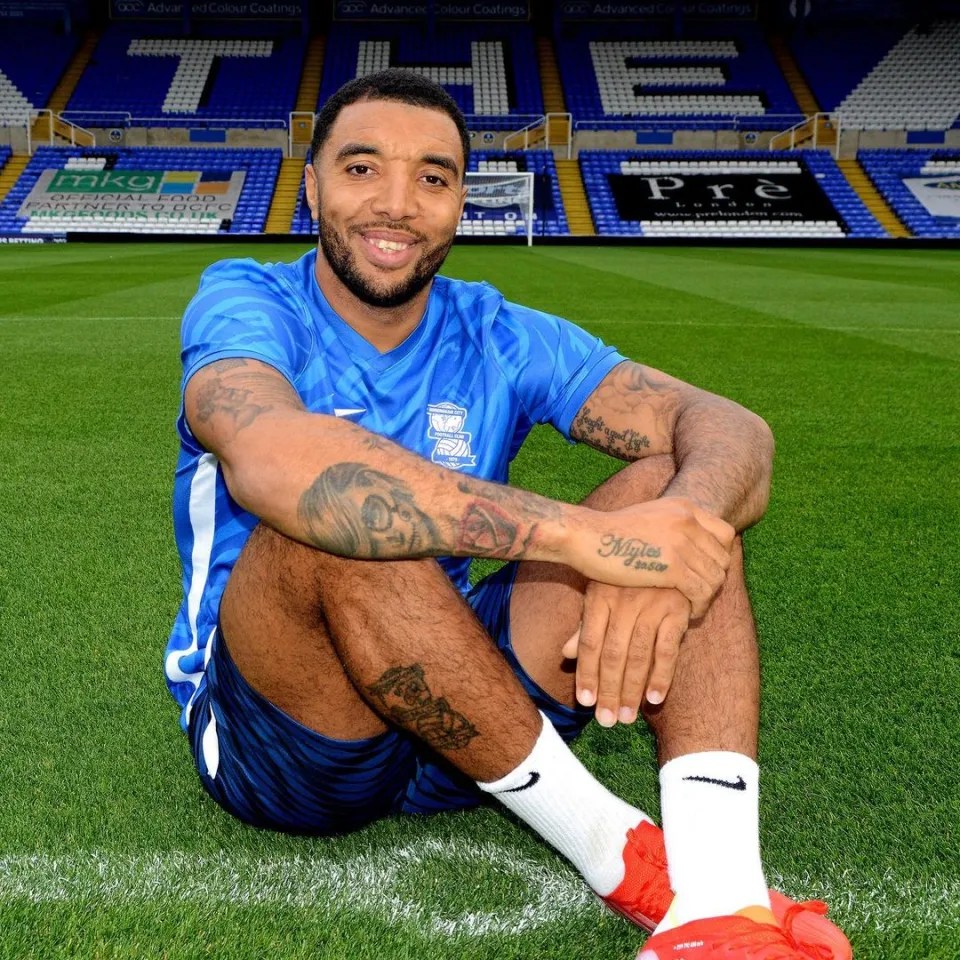 So it makes total sense to me that Newcastle should trigger Wood’s buy-out clause at Burnley.

Manchester City’s first signing after the Abu Dhabi takeover was Robinho but City were not in relegation trouble and it didn’t work out for the Brazilian international anyway.

What City did do, in the early years under their current owners, was sign a lot of seasoned Premier League performers, such as Gareth Barry, Joleon Lescott, Shay Given and Wayne Bridge.

Newcastle seem to be following that same path and I’d expect them to bring in another defender, or two, as well as a midfielder with real legs this month.

There may be certain players — ambitious and younger than Trippier or Wood — who might think twice about joining a club so close to the foot of the table.

But they have a great fanbase, a manager who plays attractive football and it’s no secret that a big wedge of money always helps!

Of course, selling Wood could damage Burnley’s hopes of staying up but if they bring in the right replacement, there is every chance the Clarets may end up seeing this transfer as good business for them, too.

Theirs is a squad which needs freshening up, with several players out of contract at the end of the season, and this can kick-start that process. 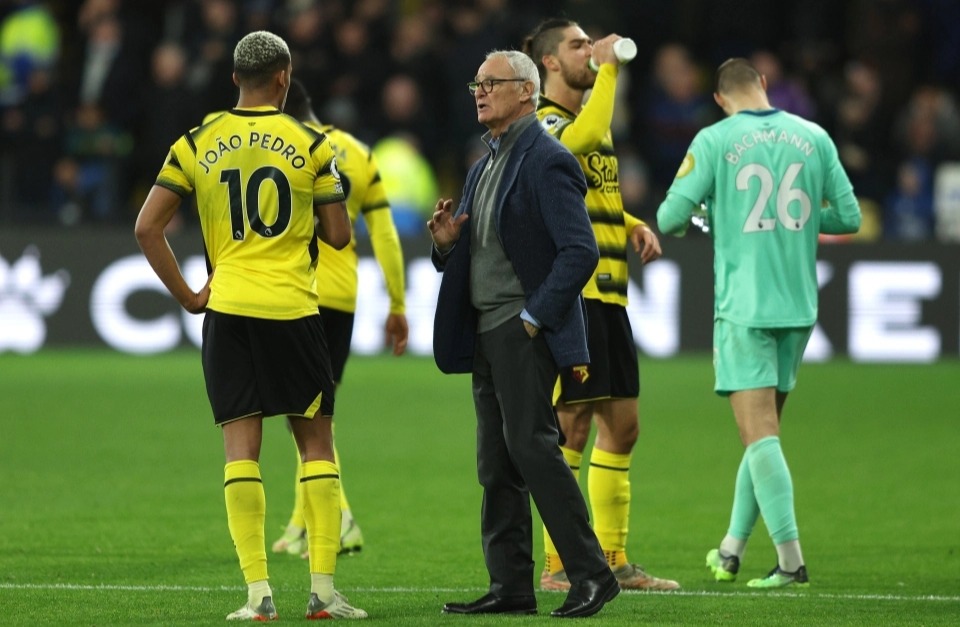 I don’t agree that the relegation picture is just a case of three to go down out of the current bottom four — Watford, Burnley, Newcastle and Norwich.

Leeds are not safe and they have a thin squad, while Brentford are threatening to drop like a stone and I don’t believe that they have been playing to the strengths of their centre-forward Ivan Toney of late.

And while you would never normally count Everton as relegation candidates, you currently wonder where their next league win is coming from.

But I do worry about my old club Watford, who have a massive week ahead of them, facing all of the three clubs beneath them in the space of six days.

I’ve watched a lot of their games recently and I feel they have plenty of pace and firepower going forward with Emmanuel Dennis, Ismaila Sarr and Josh King.

But they have not got the balance right in midfield and their defence has been a problem for three or four years now.

I thought Claudio Ranieri would be a good appointment who would make them more defensively solid but it has not been going that way so far and this is clearly a massive week for the Italian’s future.

Win all three games and Watford will be almost mid-table. Lose them all and they may well be bottom.

Tuesday’s Burnley away game in particular is a concern to me, as Sean Dyche’s side will fancy getting stuck into that defence.

Today’s match at Newcastle is going to be seriously cagey. The first goal will be crucial because it will probably be the only goal.

With my Watford hat on, I’m hoping it won’t be a Wood winner on his debut.
But it would not surprise me if it ended up that way.